FROM Rochelle Humes to Holly Willoughby, it seems mums are plagued by one thought and one thought only.

“How can I manage another day of homeschooling – can I give up yet?” 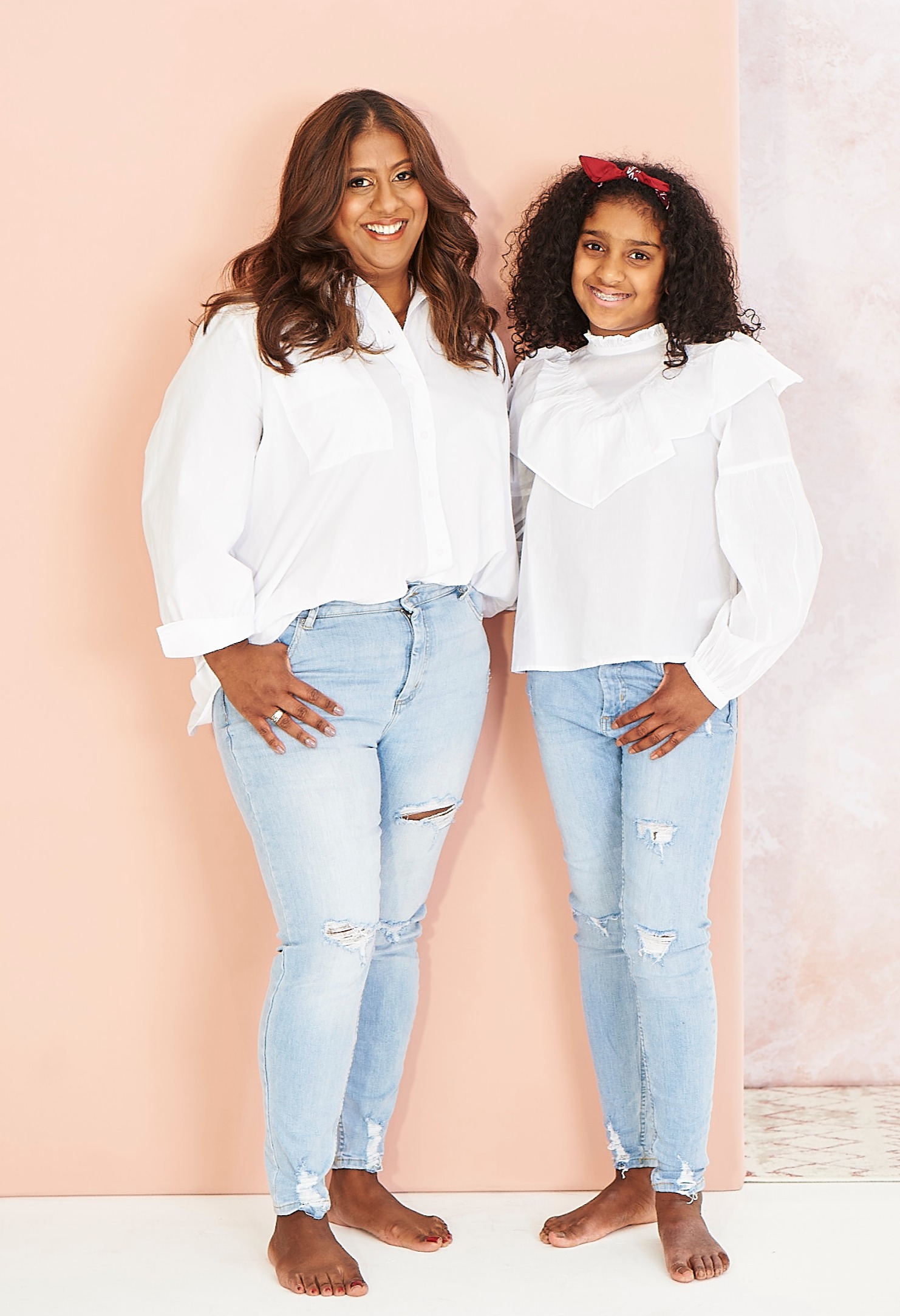 Davina Gopala says that she has been “smashing” homeschooling her daughter SavannahCredit: Davina Gopala

Even the Duchess of Cambridge isn’t immune, admitting during a candid Zoom chat with primary school parents that she found teaching Princes George and Louis and Princess Charlotte at home ‘exhausting’.

Meanwhile a University of Oxford study of 6,000 UK parents found stress, depression, and anxiety had increased since the latest lockdown had begun with single parents being hit hardest.

Professor Cathy Creswell, from the university’s psychology department, said many parents felt they had been “spread too thin by the demands of meeting their children’s needs during the pandemic, along with home-schooling and work commitments.”

And a common complaint on forums such as Mumsnet is how overwhelmed mums feel – with scores confessing they’d basically quit homeschooling.

“I pretty much gave up at the end of the first week,” admitted one woman.

Not so for project manager Davina Gopala, 39, from North London who confessed she found homeschooling a breeze.

“I’m shocked any parent finds it that hard,” she told Fabulous.

Davina, whose daughter Savannah, 11, attends a private school, said she was “smashing” homeschooling.

“I love homeschooling,” she said. “And what’s more Savannah does too.”

She said parents who didn’t homeschool were “disorganised” – an attitude she knew would provoke anger.

“I know my attitude annoys other parents – I’ve been told as much, but to be honest I think a lot of it is about being organised and enabling them to continue extracurricular activities by managing money well and making sacrifices, which I have done.” 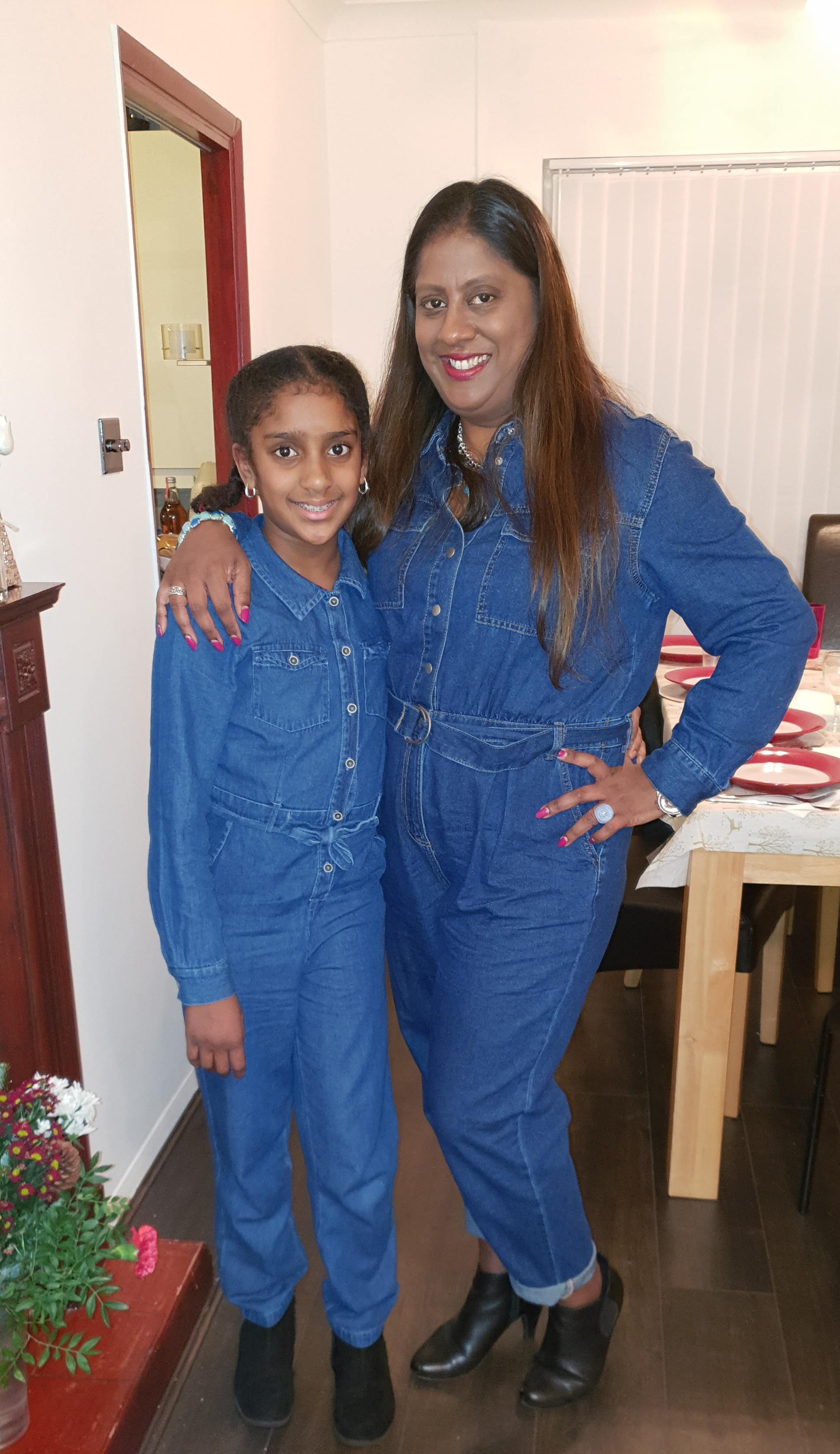 Davina, who is a single parent, told how Savannah, who attends after-school Zoom lessons in ballet, scouts, tap and Sunday school at her local church, had thrived although was missing her pals.

And the mum’s secret to loving homeschooling was fourfold: organisation, keeping to set school hours, banning Savannah’s mobile phone during the day and a walk everyday after class.

“She started private school in September, and has been attending her extra-curricular activities via Zoom nearly six days a week, something she thoroughly enjoys,” she said.

I’m a single mum and I cope

“She has a good balance so her mental health hasn’t suffered at all during the coronavirus pandemic.”

Asked about whether it was fair to compare her daughter’s privileged situation with a child who didn’t attend private school and had no extracurricular activities, she believed the blame often lay with the parents and poor budgeting.

“I’m a single mum and I cope,” she said. “I have been funding Savannah’s activities since she was two years old.

“People assume that having one child makes it easier, but try doing it alone, when you are the mother, breadwinner, carer, cook, cleaner, teacher and so on.” 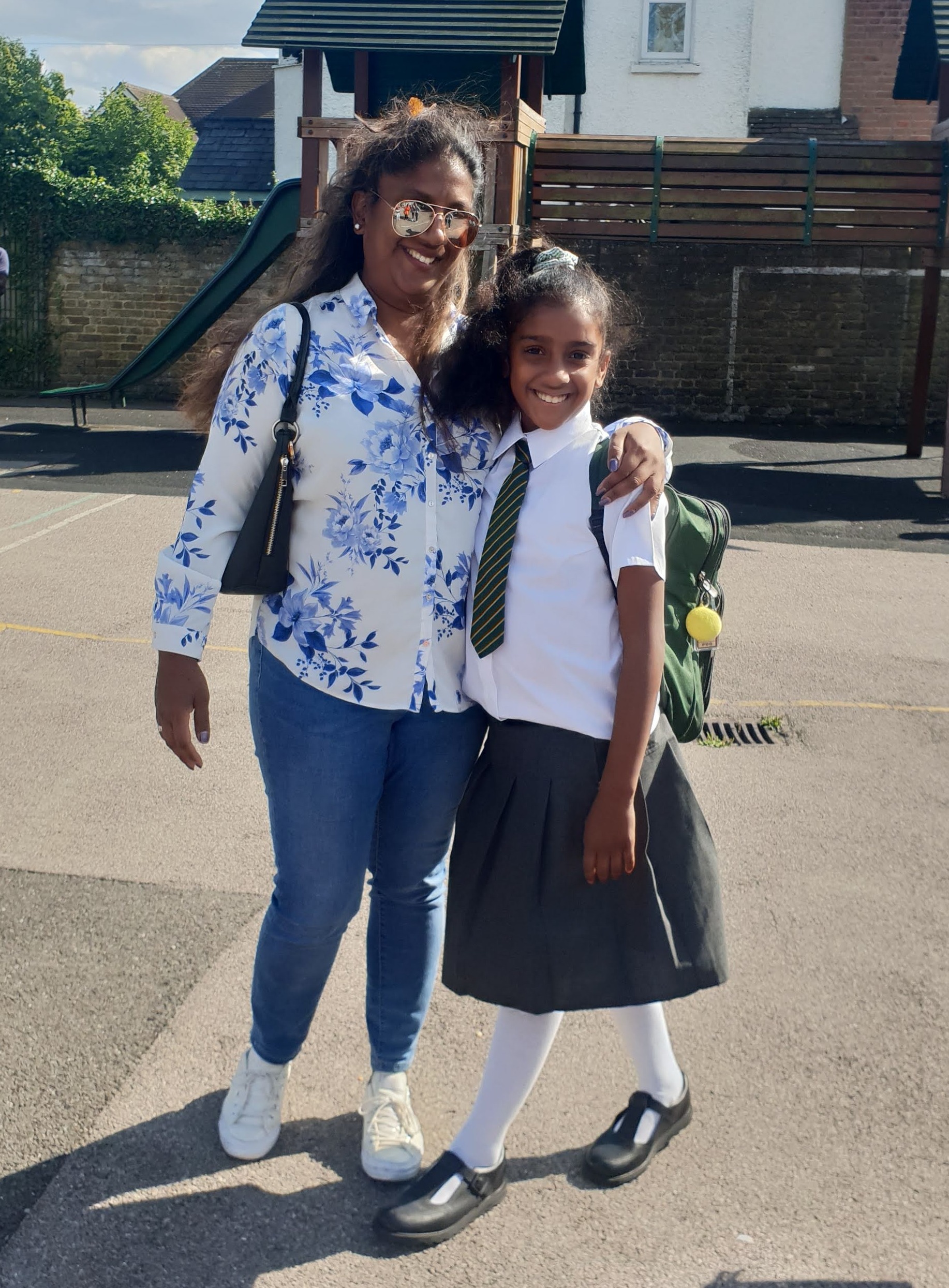 Davina says that Savannah’s mental health has not suffered at all during the pandemicCredit: Davina Gopala

And, despite attending a fee-paying school, Davina is not hugely rich.

“I was on an average income to start with but always had good money management,” she said.

“Growing up my parents always educated me with the value of money and investments and I am so grateful.

“Martin Lewis has also been a good influence.

“Good money management has enabled me to give my child the life she has.

Davina says that the key to homeschooling is good organisationCredit: Davina Gopala

Prior to home-schooling Davina used to give her daughter additional homework – something she thinks helps keep her on track nowCredit: Davina Gopala

“Like most people I have bills, mortgage payments, grocery expenses and other outgoings.

“It hasn’t always been easy, I went through a rough patch but ensured I kept moving forward. We are all going through the same storm but travelling in different boats.”

And she said she made sacrifices like not having takeaways and not buying fancy clothes to ensure her daughter can enjoy her numerous after-school hobbies – believing them to be key to her happiness.

“Extra-curricular activities are an important part of a child’s development, to keep them simulated and give them opportunities they may not always have at school,” she said.

Davina says there is no reason to moan about homeschoolingCredit: Davina Gopala

“I don’t like it when I see kids doing nothing, I worry we are raising a generation of couch potatoes.”

Describing her day-to-day life, she explained the duo were up at 7am with breakfast on the table by 7.30am.

“The key to our home schooling is organisation,” she said.

“My job entails a lot of responsibilities and commitment; therefore I need to ensure my daughter and homelife are organised too.

“Her school uses a structured timetable from 8.40am to 4pm, this helps a lot and keeps the day running smoothly for both of us.

“Thankfully Savannah is old enough to organise herself but that doesn’t mean I don’t check in on her.

“I regularly ask about homework, ask about her day, double check she has uploaded her work/homework and so on.

“I always say to myself a teacher has a class of 30 with various abilities, yes, they are trained to be a teacher, but us parents should be able to manage our children.”

Prior to home-schooling Davina used to give her daughter additional homework – something she thinks helps keep her on track now.

Davina plans ahead and prints out Savannah’s school timetable with reminders of what to do.

She also prepares lunches before school so her daughter can get them easily – and she has a specially allocated ‘study area’ to keep her focussed.

“Her school doesn’t allow mobile phones during the day,” she continued. “I have taken the same approach at home and lock her phone away during the day.

“At the end of our school and working day, we go for a walk.

“Some days are harder than others but once out it feels so good. We find our daily walks keep us motivated and productive. Both of us have around eight hours of screen time per day and for a child it is a lot. Our walks are well needed.”

She said her daughter – who continues to chat to friends online – understood why she was being homeschooled and accepted it.

“I find it really disappointing when I see parents say they are quitting homeschooling,” she said.

“We have to keep going, so the children aren’t left behind. You have to be strict, you have to be disciplined. You are the parent. I know it’s hard, but there’s no reason to moan. I’m proof you can do it.”

In other parenting news, this mum is sick of other parents complaining about home schooling.

And this furious mum is refusing to homeschool her daughter because she’s “not a teacher.”

Plus mum-of-22 Sue Radford shared the perils of homeschooling.