PARENTS have a lot on their plate, so naturally, some days are more of a struggle than others.

But a tired mum who “couldn’t be bothered to cook” felt extremely guilty after preparing a “lazy” meal for her daughter – and was shocked by the response from other parents. 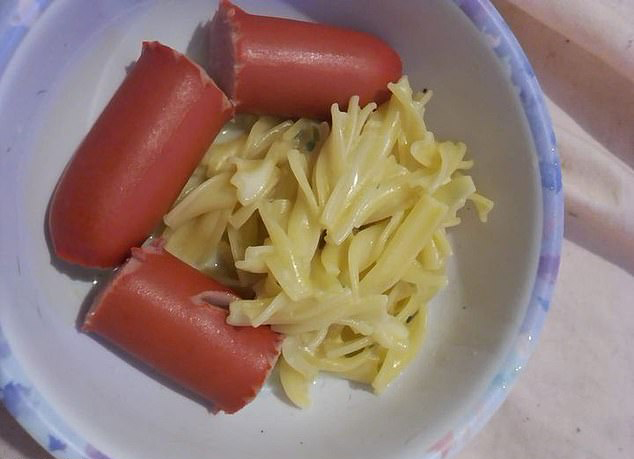 The mum ‘couldn’t be bothered to cook’ so gave her daughter plain pasta and a FrankfurtCredit: Facebook

The Australian mum cooked up a simple dinner of plain pasta and cut up Frankfurts.

Her daughter had requested the meal so she gave in and allowed her to have it.

The mum shared a snap of the meal online, half expecting criticism from other parents – but what she got instead was praise, leaving her shocked.

Dozens of parents rushed to the comments in support with many sharing their own simple meal ideas for nights they can’t be bothered. 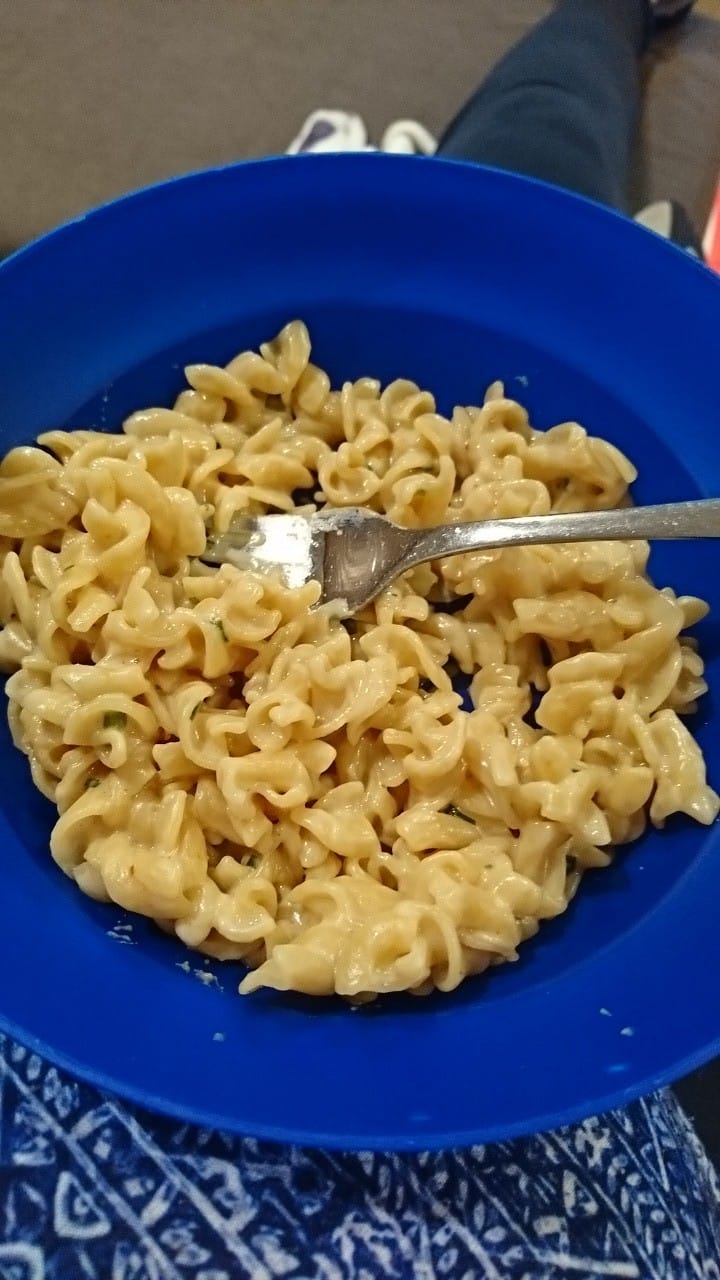 Other parents agreed is was a good ‘lazy’ meal and shared their own versions onlineCredit: Facebook

“As long as your daughter goes to bed with a full stomach, knowing you love her there are no issues here,” one woman said.

Plain pasta proved to be a popular choice for many parents as not only is it simple to cook but kids love it too.

Another mum shared her own similar quick and easy meal saying there were “no complaints from the toddler”.

She’d prepared continental pasta from a pack and included some raw mushroom and Frankfurt “on the side for balance.”

Many mums agreed it was the perfect meal for fussy kids who love the simple meal idea.

Recently, a ‘lazy’ mum was blasted for pasta and peaches lunch she made her kids while homeschooling.

Meanwhile, this mum-of-16 reveals what a fridge for a massive family really looks like – including an entire shelf just for eggs.

Plus this mum slammed as ‘lazy’ for making 2 weeks of the SAME ‘horrible’ sandwich for her kids before freezing them to save time.

Self confessed ‘lazy mum’s share clips of their parenting hacks

What I Rent: Natalie and James, £795 a month for a flat in Edinburgh