A WOMAN got the shock of her life after discovering something very wrong with her banana which had been sitting in her fruit bowl for days.

To look at, the piece of fruit looked mostly normal, however, it had a strange black circle near the stem which had turned white in colour. 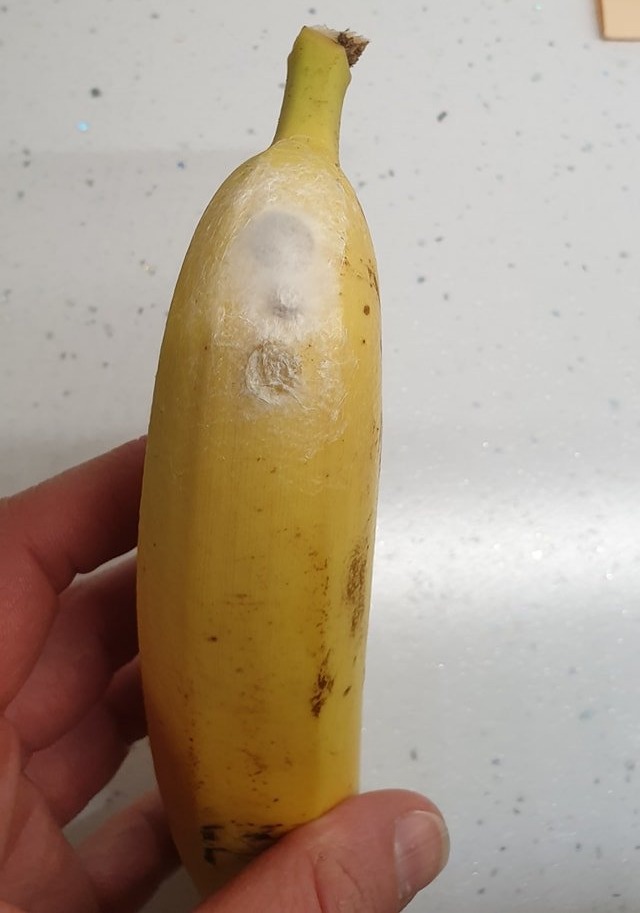 A mum was concerned about the strange mark on her banana and later found out there were spider eggs inside itCredit: Facebook

Baffled by the unusual markings, the woman took to Facebook in search of some answers.

Alongside a snap of the banana, she wrote: “Does anyone have any insight as to what is on my banana that’s been in my fruit bowl since Sunday.”

And added: ” I’m slightly freaking out about it!”

The post has since garnered over 5,000 comments and almost 2,000 likes from people who offered their suggestions – with others desperate to know the answer themselves. 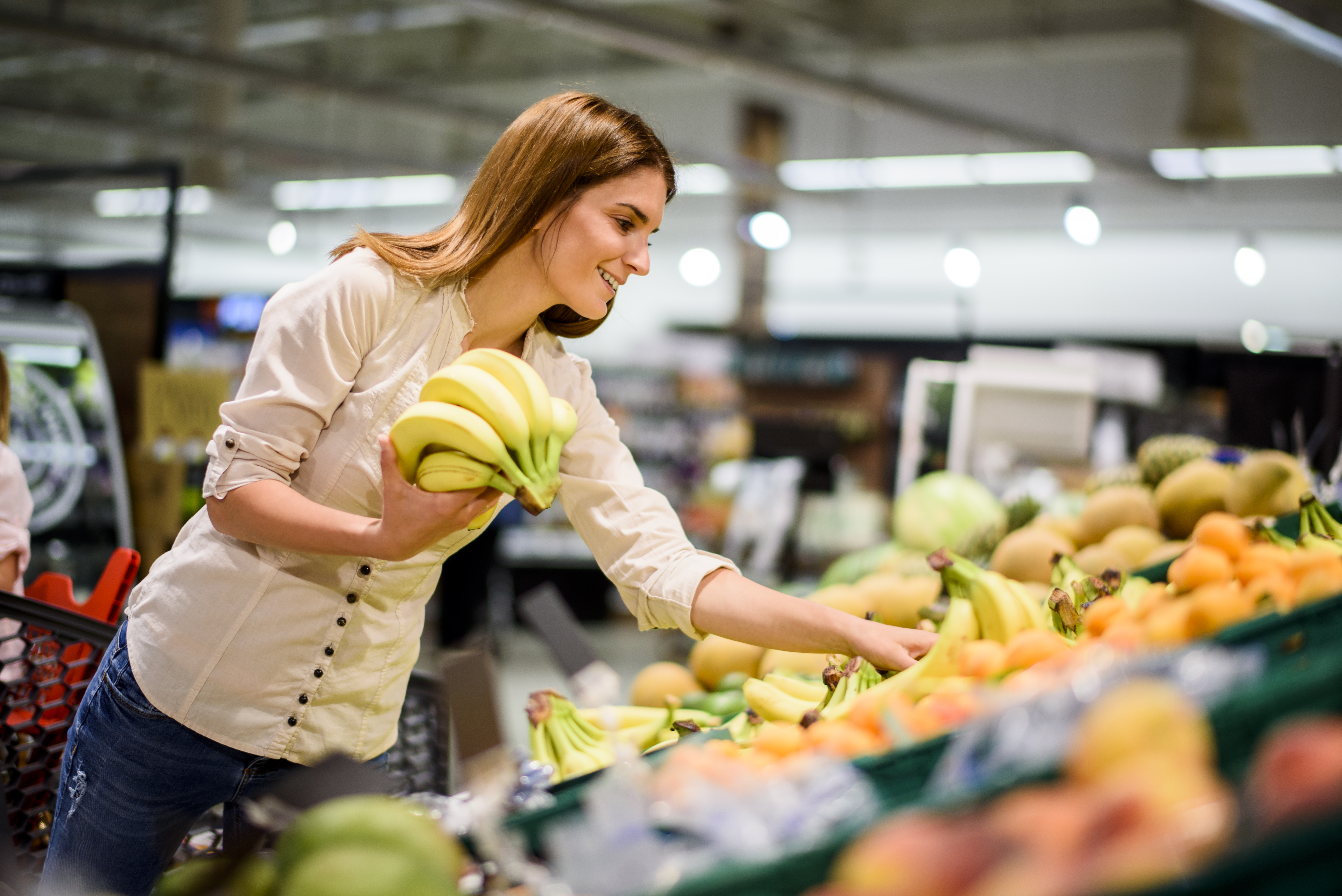 The woman contacted the supermarket where she purchased the bananas to tell them what had happenedCredit: Getty – Contributor

Worryingly, an overwhelming amount of Facebook users suggested some sort of spider, specifically, spider eggs inside her piece of fruit.

Unfortunately, the woman’s fears came true, and after inspecting it further discovered there were, IN FACT, spider eggs.

After coming to the realisation, she said she’d thrown the fruit in her garden, but later fetched it in fear of the eggs hatching.

She then popped it in a sealed bag and into her bin instead, but admitted to “having nightmares” at the thought of the spiders crawling through her trash.

Many Facebook users suggested the mark was actually a bunch of spider eggs, while others were left terrified by the thoughtCredit: Facebook

The woman confessed: “I couldn’t sleep terrified of something hatching in my bin, went back outside, fished the bagged banana out the bin, its in a takeaway box as well and now in the freezer.” and I’ve contacted the supermarket.”

Many people suggested she contact the supermarket where she purchased the fruit to inform them of what’s happened.

She later revealed that she did, however, it appears she did not disclose the exact location of where she bought the fruit from.

The next morning, the woman took the frozen banana from her freezer, and after letting it defrost, decided to cut it open.

“Definitely a lot of eggs there,” she said. ” I’m hoping the deep freeze has killed everything but its bagged and back in a sealed container in the bin. I took a photo but its pretty gross now!”

The revelation left many, understandably, shaken and worried – with many vowing to always check their bananas in future.

Last year, a dad discovered the same thing in the skin of a banana – after he’d finished eating it.

He says he cut into it and discovered a number of spiders, which he later found out were among the world’s most dangerous.

The shocked dad-of-two said: “Halfway through, I noticed a lump on the banana skin.

“I cut the lump open after finishing it, and tiny spiders came out.”

He quickly snapped some photos of the eight-legged animals, which he posted on nature website iSpot.

And they were identified as Brazilian Wandering Spiders, whose bite can be deadly to humans.

Meanwhile, Boohoo shopper horrified after her ‘package arrives with a giant spider crawling inside’.

And in other food news, this woman’s ‘life is a lie’ after discovering the ‘cream’ she always buys isn’t what she thought.

And you’ve probably been saying Nutella all wrong – this is the right way to pronounce it.

Woman discovers nightmarish scene as hundreds of spiders spill out of the walls in daughter’s bedroom Sydney, OZ