A MUM has been slammed for revealing her kids’ very messy playroom, with the entire floor covered in toys.

People were quick to say the Australian family, who have two boys aged four and five, have “way too much stuff.” 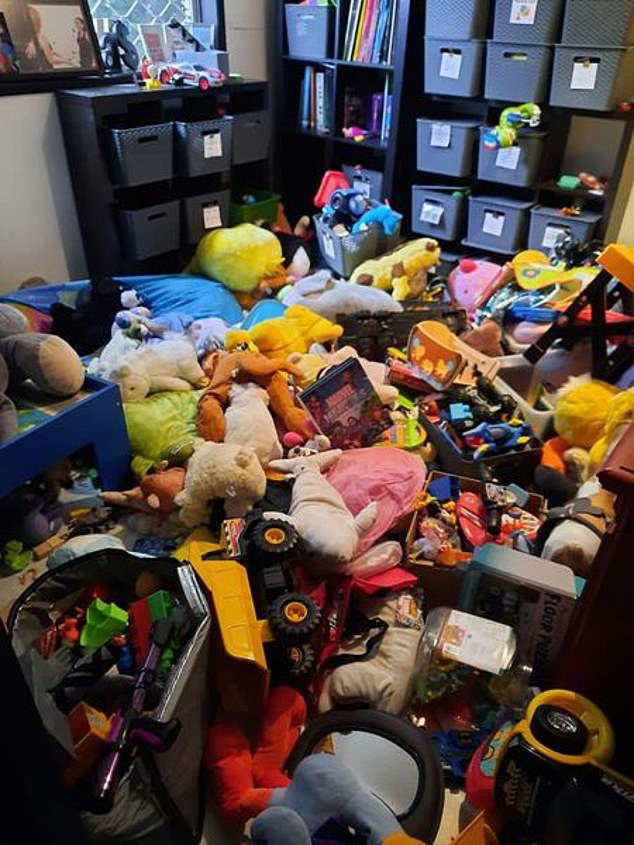 An Australian mum-of-two shared a photo of her two son’s very messy playroom, and people have said they have ‘too many toys’Credit: Facebook

One photo posted on Facebook shows trucks and stuffed toys piled over the floor, and in another, everything is neatly arranged back into place after four hours of tidying.

While some people were quick to praise the mum’s cleaning efforts, others were shocked at the amount of toys in the room.

One said: “Three words: Too much stuff.

“’It is so easy to gather junk and it is bad for the planet, we really don’t need all that much.” 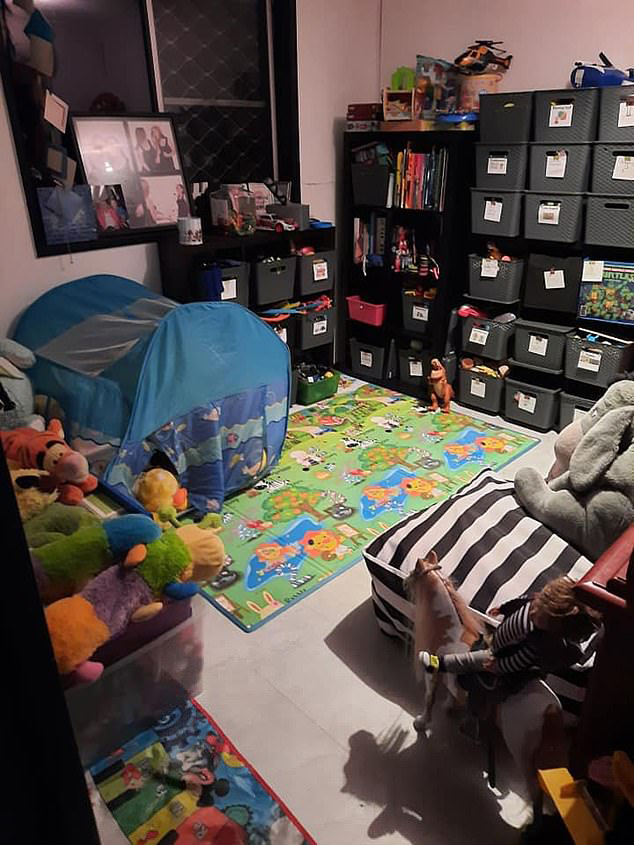 The mum then showed the playroom after it had been cleanedCredit: Facebook

Another added: “There’s a lot in there can you cull any of it to make it easier on yourself and the kids for future.”

A third said: “Wow you did great, perhaps the kids need to downsize some of their toys so mum doesn’t have such a big job next time.”

Meanwhile, one commented: “Before birthdays and Christmas I make my kids voluntarily go through their toys and gift them to the kids who need them.”

However, some mums were kind and said their own houses look the same.

The mum-of-two joked the room is now “off limits” to her kids.

We shared how a mum makes her messy teenagers sign cleaning contract and fines them £5 for every broken rule.

And a mum cleared out messy toy cupboard to make peaceful ‘mum cave’ to escape the kids for just £17.

Parents say kids have made six ‘career-best’ messes in quarantine