A MUM has shown off her “spoiled” son’s chaotic playroom and you can barely see the floor.

A mum has shown off her ‘spoiled’ son’s chaotic playroomCredit: aylajalyn/TikTok 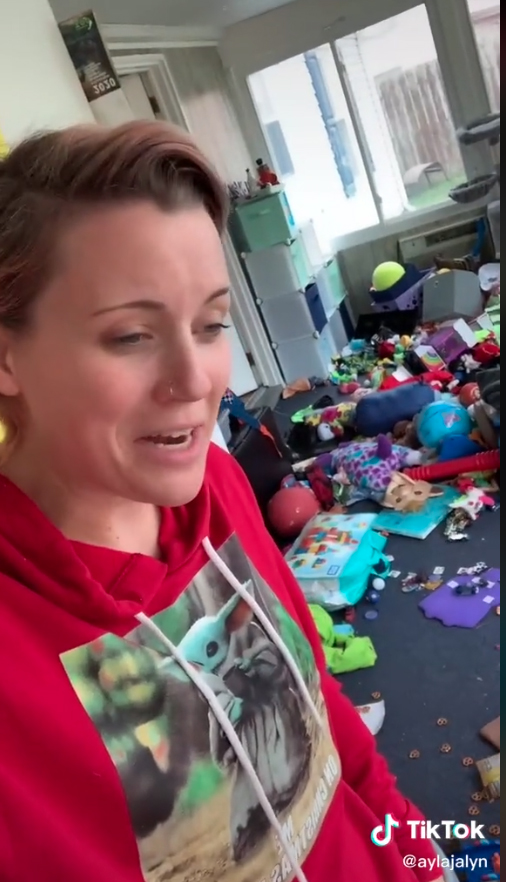 Ayla Jalyn is a mum-of-one and people said the cluttered room was giving them ‘anxiety’Credit: aylajalyn/TikTok

Posting on TikTok, mum-of-one Ayla Jalyn revealed she was “downgrading my son from this giant, luxury playroom, slash patio, and moving him into my old office” – but first she’s got to tidy it.

The HUGE room is absolutely crammed full of a giant fair ground teddy, golf balls and more toys than we can count, all tipped out in the centre of the room.

Speaking to camera, she said: “You may be asking yourself, ‘Ayla how does one start cleaning a playroom?'” before cutting to a clip of her screaming into a cushion.

She added: “Did I also mention that I promised Roman (her son) that it would be done when he got home? TOMORROW. This could honestly take me years, I may die.”

The clip has 1.7 million likes – and people were horrified by the state of the room.

Commenting on the post, some said: “that playroom gives me anxiety just seeing it” and “Wow thats so messy”.

One bloke suggested: “I know how to clean it. you burn that side of the house down and dont worry about it again”.

While a second said: “My mom would have seen how chaotic it was given me time ti sort it out and what ever wasnt put away shed have thrown out”. 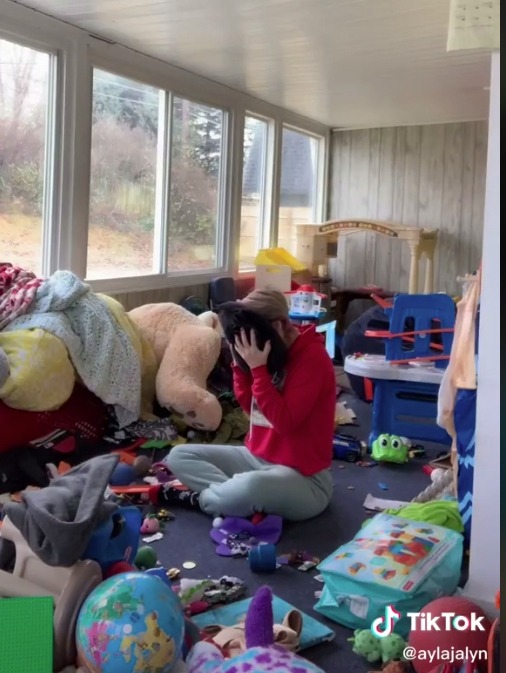 Ayla showed herself screaming into a cushion as she attempted to tidy the spaceCredit: aylajalyn/TikTok 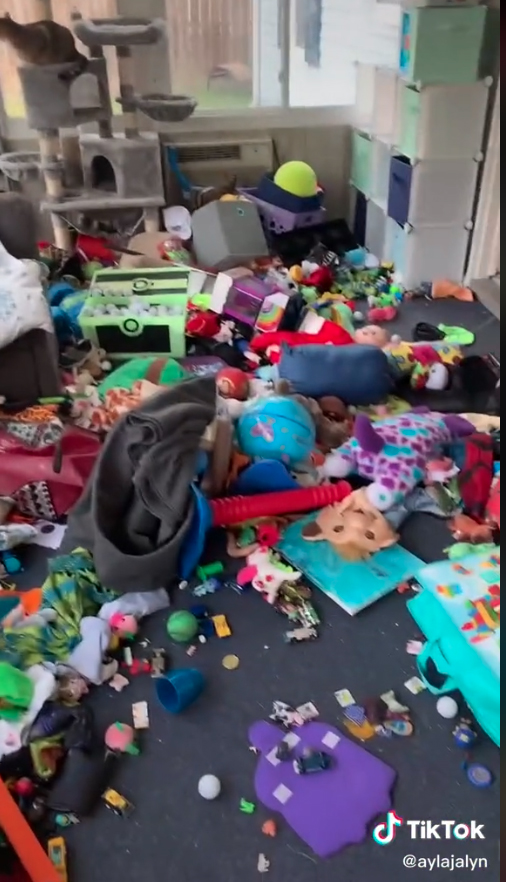 She only gave herself a day to transfer all of this clutter into a smaller roomCredit: aylajalyn/TikTok 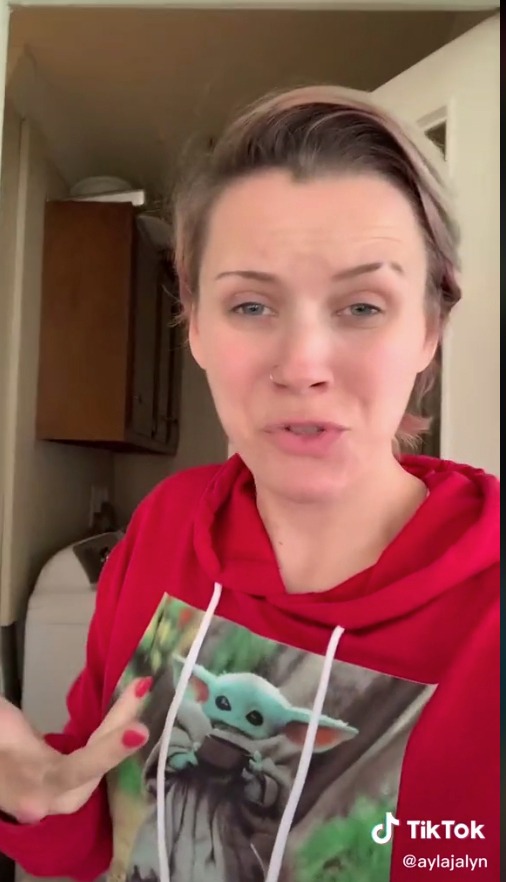 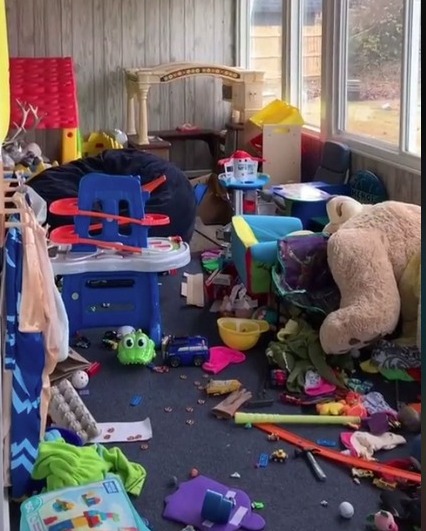 People were horrified – although her fellow mums totally relatedCredit: aylajalyn/TikTok

But Ayla’s fellow mums really related to the mess. One said: “This is genuinely the best video I have ever seen in my life. Watching repeatedly”.

While a second wrote: “Omg I have a son name Roman too. And he has just about the same amount of toys and his room literally looked like a tornado went through it.”

And a third commented: “I felt this deep deep in my soul”.

We recently told you about a woman who thought the gross smell in her bedroom was her husband’s farts – then made a horrifying discovery under the carpet. 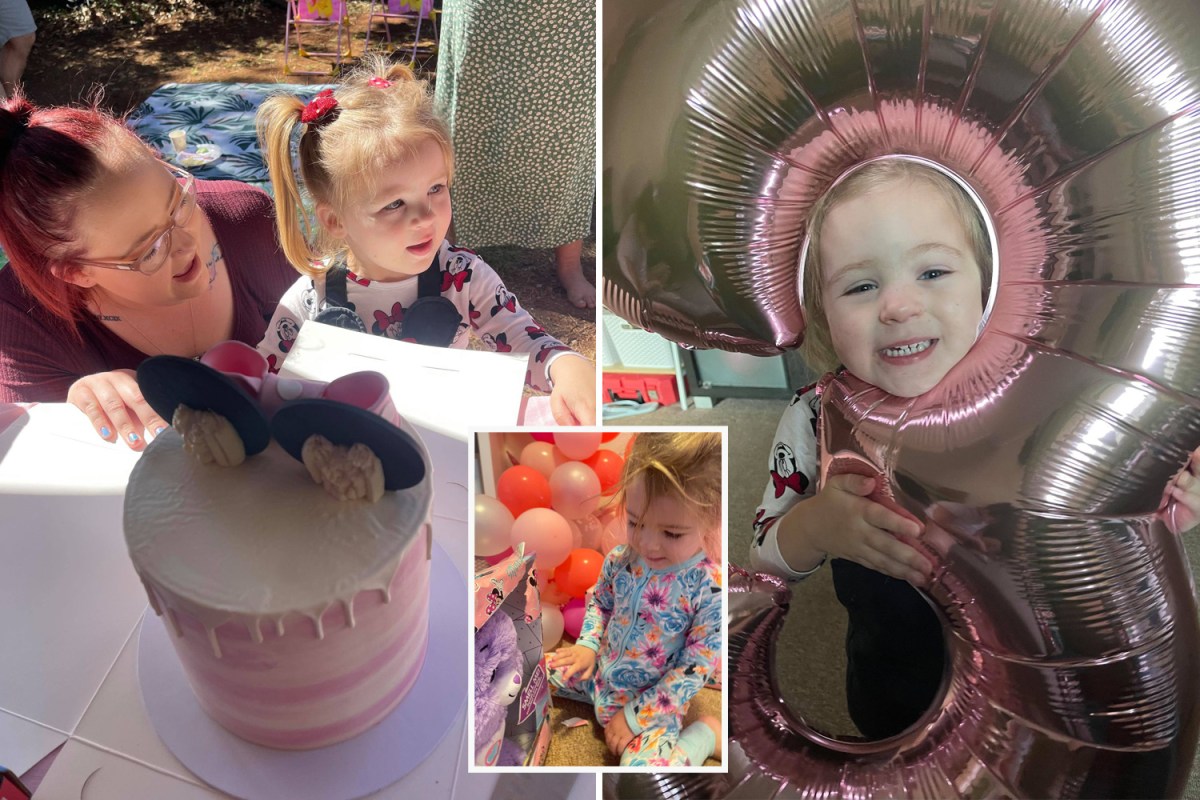 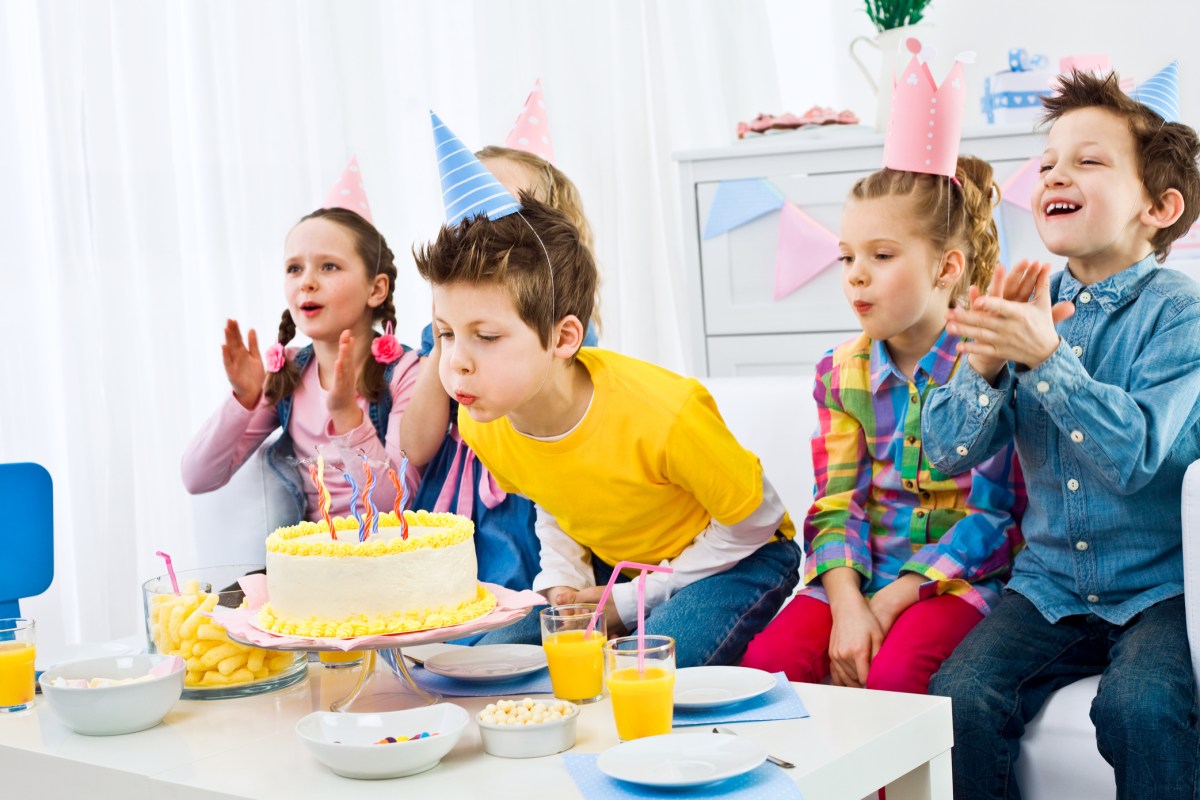