AS we’re sure all mums will agree, it’s hard enough finding meals that the whole family enjoy – but add a fussy eater into the mix and it’s downright impossible.

If your kids are going through an awkward food phase, then you might just want to take notes from this TikTok mum.

Sophie made her fussy child this meal and he ate it allCredit: sophier97x/TikTok

The mum-to-one from Essex, Sophie, uploaded the video to her TikTok account ‘sophier97x’.

The video shows a meal she made for her fussy child and it’s left lots of adults saying they want it too.

But it’s not the ingredients that make this meal special, it’s the presentation.
Sophie has re-created a movie scene with the meal, with a mash volcano and the baked beans errupting like lava, as the dinosaurs stand around watching.

She plays the Jurassic Park soundtrack in the background as she pours the baked beans and it’s sent the internet crazy.

Sophie uploaded the video with the caption: “If only I spent this much effort with my own dinner.”

She said: “I tried to be a cool mum tonight lol.

“Fussy child ate it all.”

Clearly her dinner hack has impressed numerous people as it has racked up over 1.2 million views.

One person said: “That’s sick I wish my mum did that.”

Another added: “Omg I want this.”

However, although many adults were left with their mouths watering from the meal, it seems TikTok users were slightly divided over the meal.

Many were quick to comment on the ‘crime’ that the woman committed – putting beans with peas.

One person commented: “YOU JUST COMMITTED A CRIME.. WHO PUTS BEANS AND PEAS.”

Another said: “Would’ve loved this as a kid! But…the peas and beans combo isn’t for me.”

A third added: “This was cool until you put the peas and beans together.”

Sophie responded: “To all the triggered people over mash and beans and peas and beans, my child enjoys it, that’s all that mattered.

“Don’t slate it until you try it.” 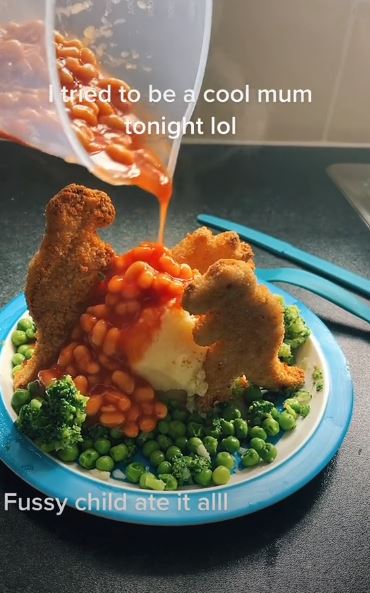 The meal has left adults hungry but some aren’t sure about the peas and beans combinationCredit: sophier97x/TikTok

Meanwhile, mum shares phone hack she reckons all parents need to know about for an emergency.

Also, savvy mum shares hack that transformed her daughter’s bed and saves her splashing hundreds on a new one.

Loud and clear: the art of political dressing | Fashion 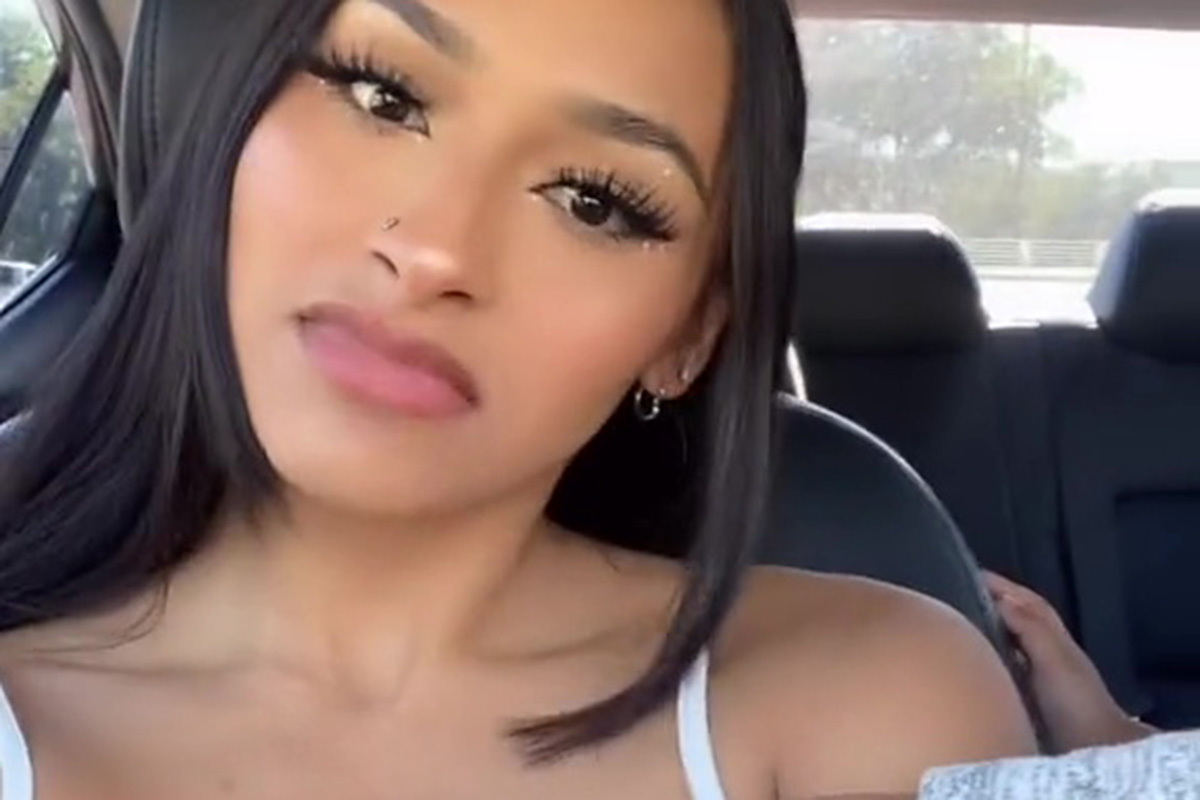 I still breastfeed my toddler, he’s always burrowing around my boobs for a drink, I’m sick of people saying it’s ‘nasty’ 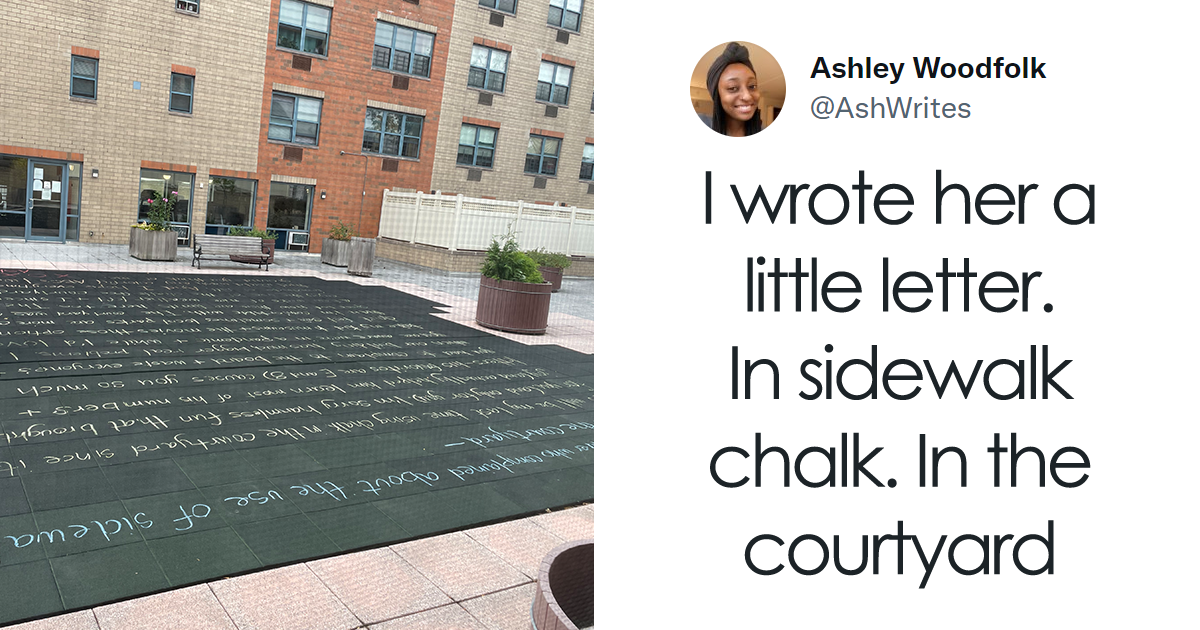 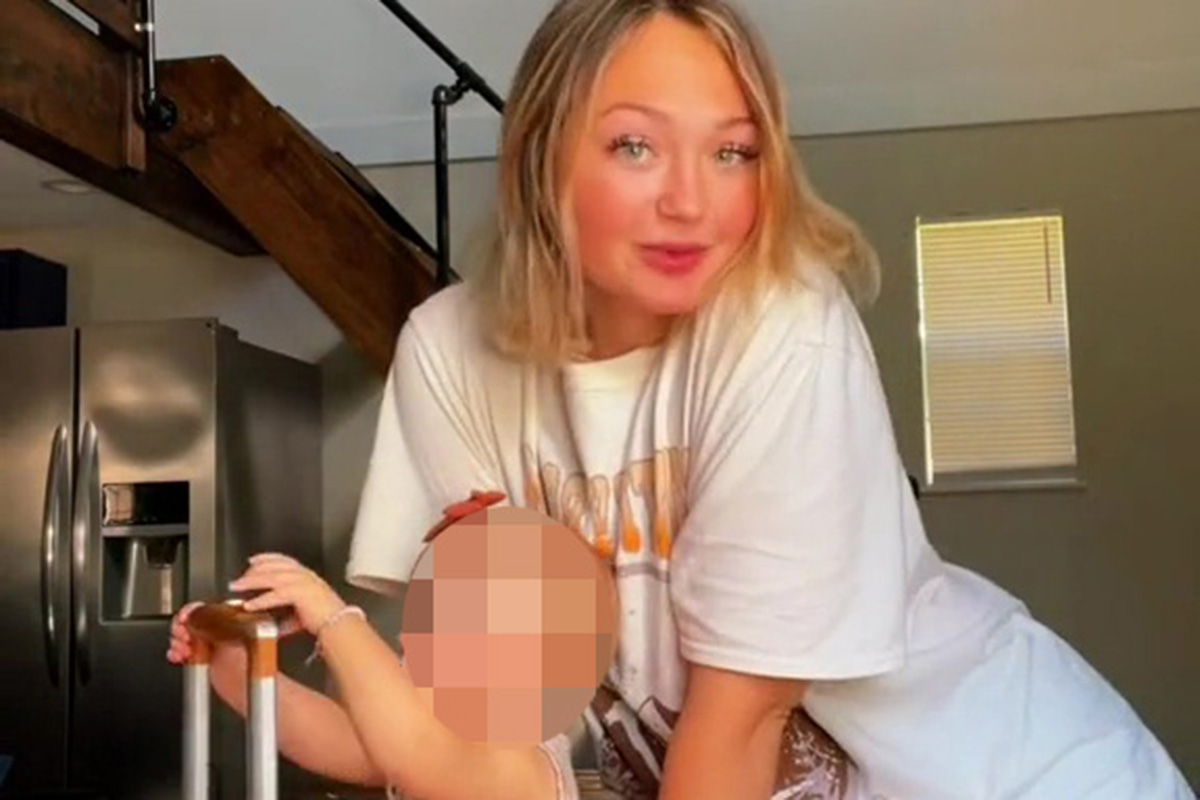 I threw my baby a birthday party but only one person came so now I don’t bother, people always call me out about it 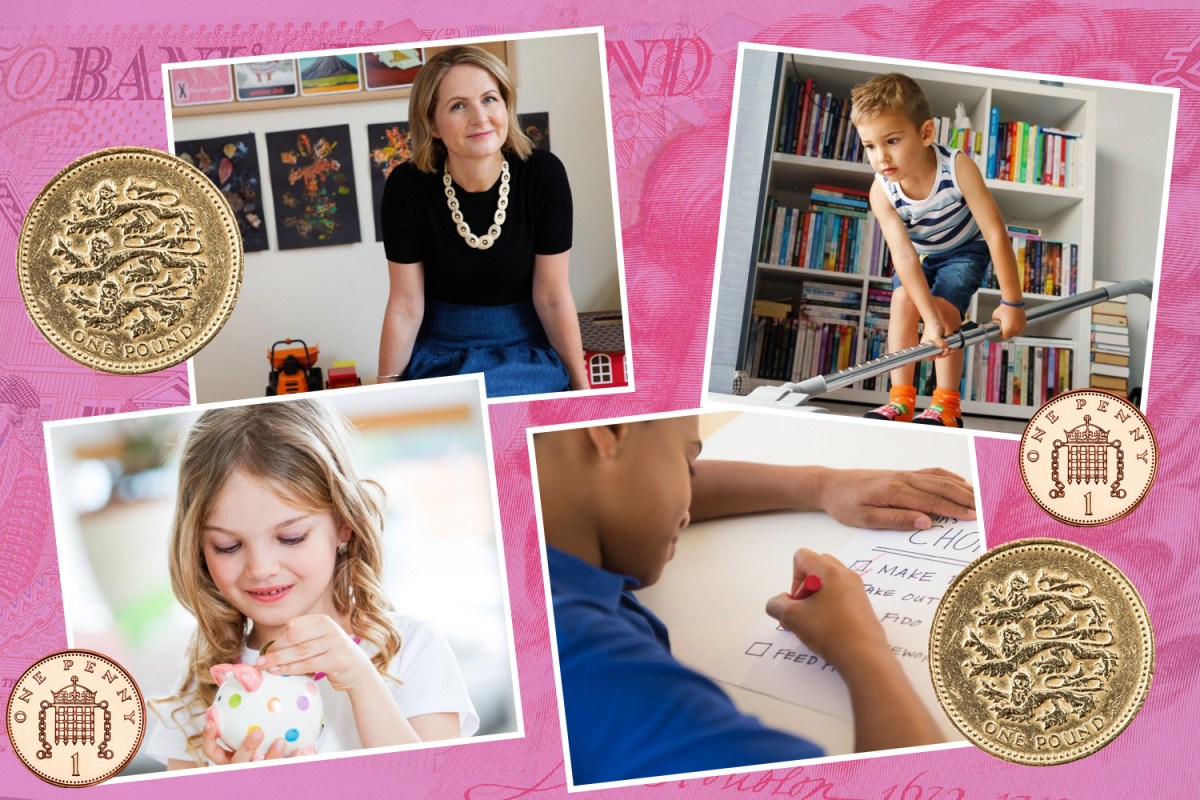 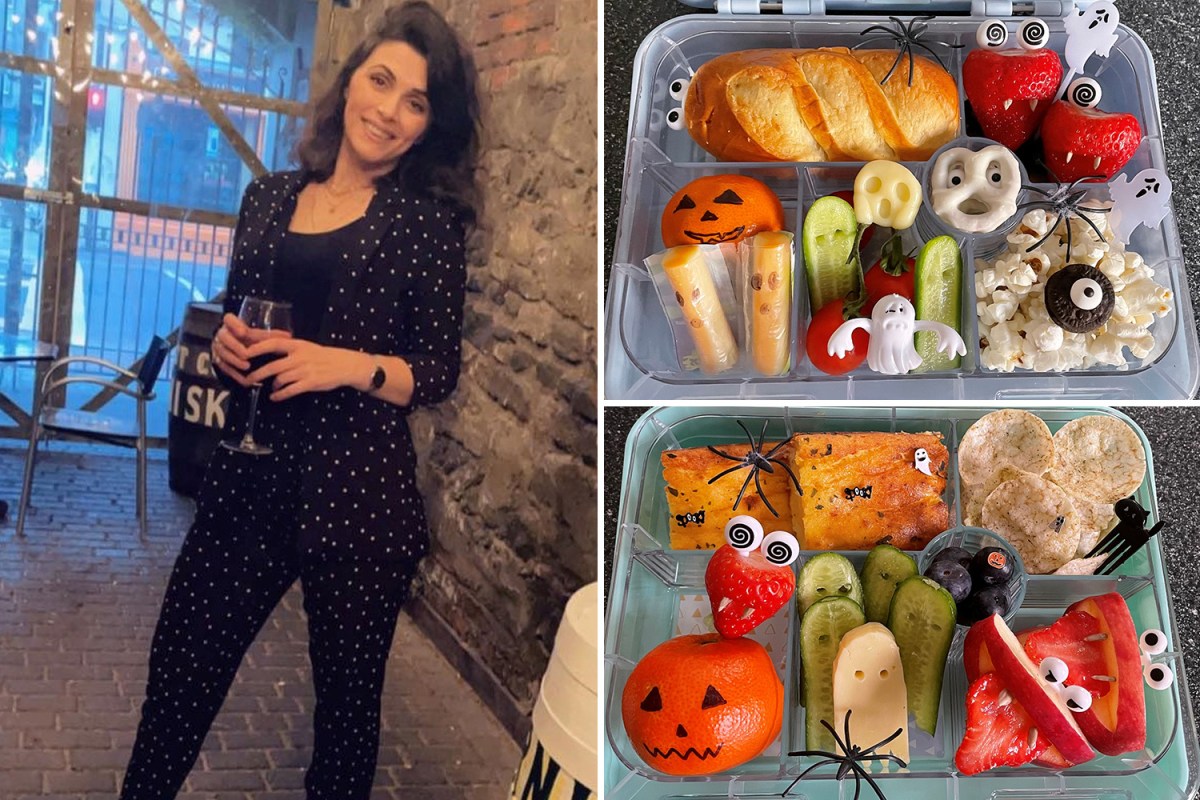 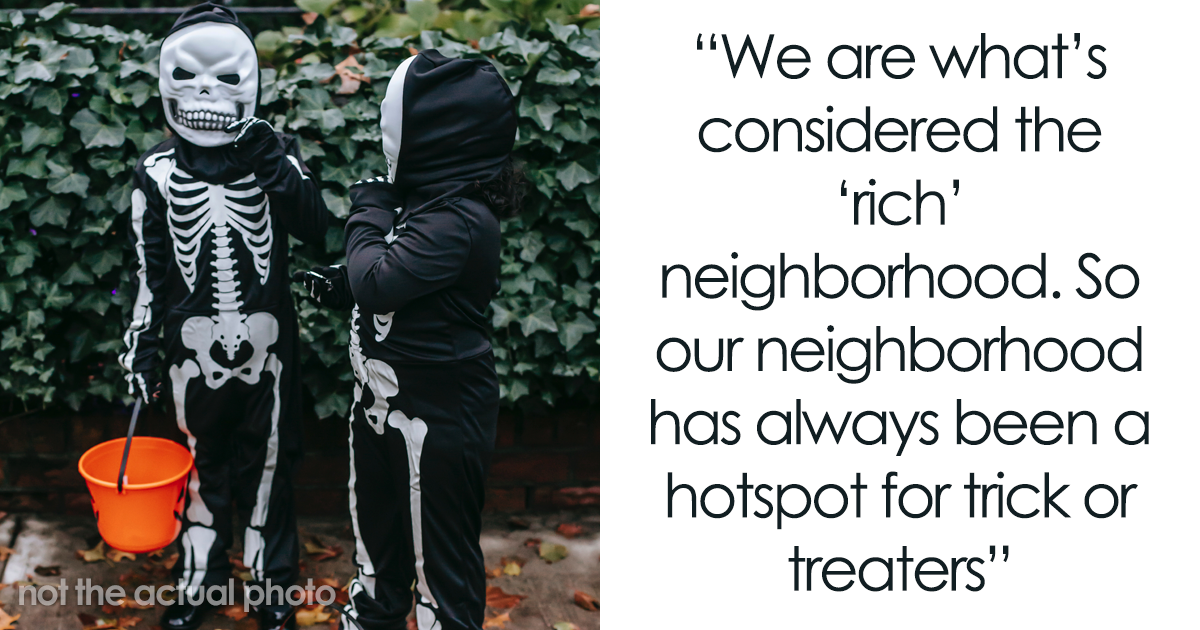 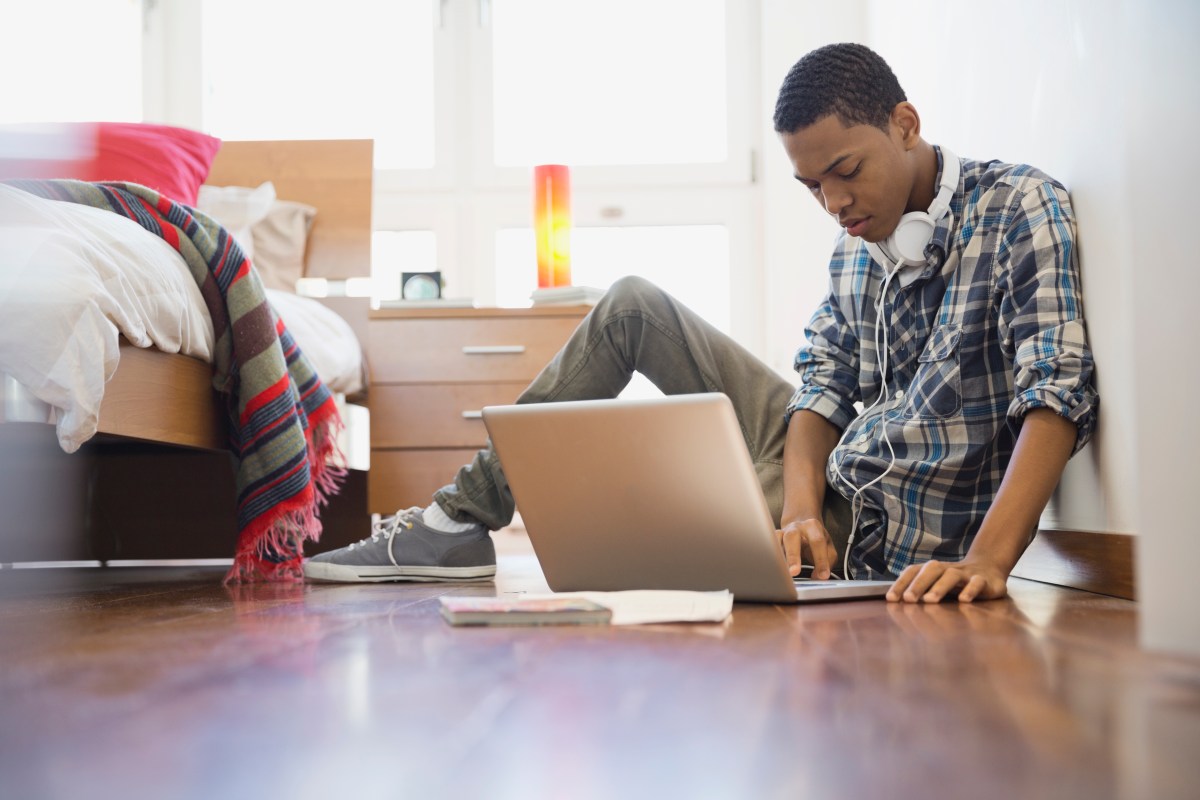 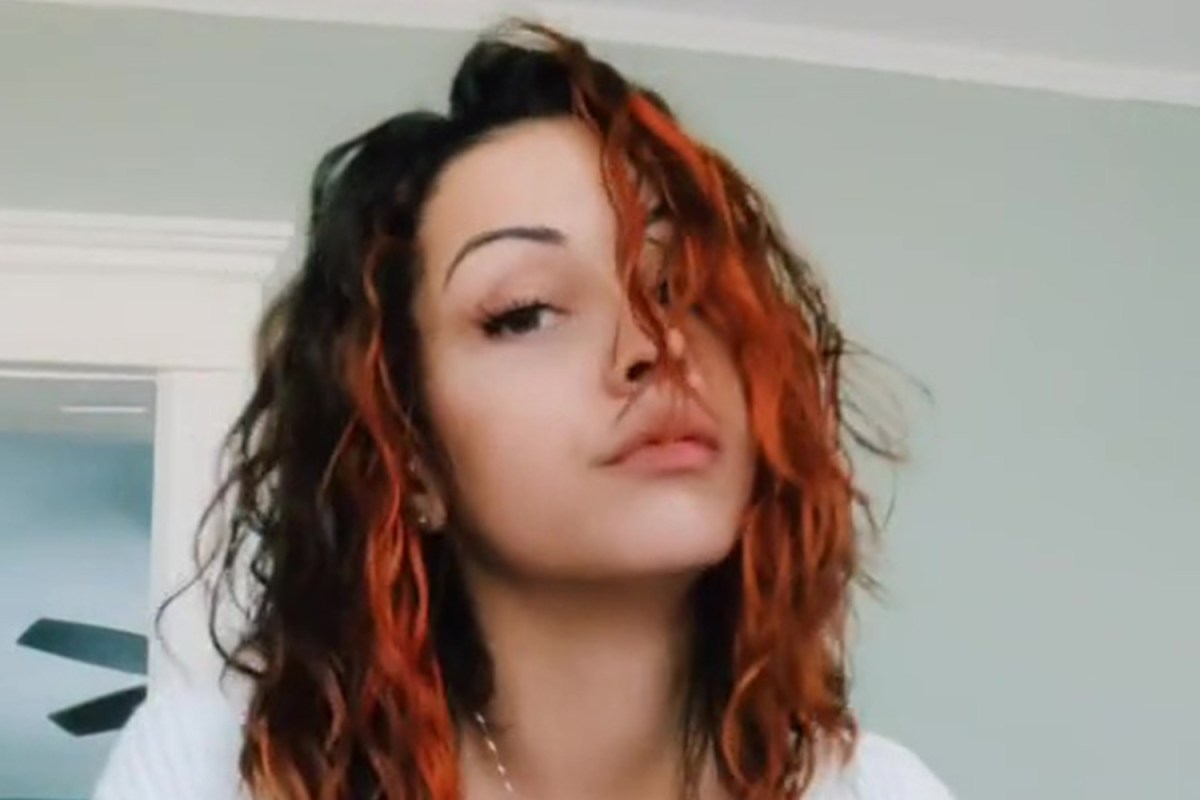 I’m mum-shamed for how I parent, I give the kids unlimited screen time and yes, I smoke cannabis