IT can be very expensive kitting out kids for their next school year.

So one nine-year-old decided to help his mum out, after seeing the lengthy school shopping list she’d popped on the fridge.

Dora Bobbins’ nine-year-old son made the sweetest gesture after seeing her school shopping list on the fridgeCredit: TikTok/@dorabobbins 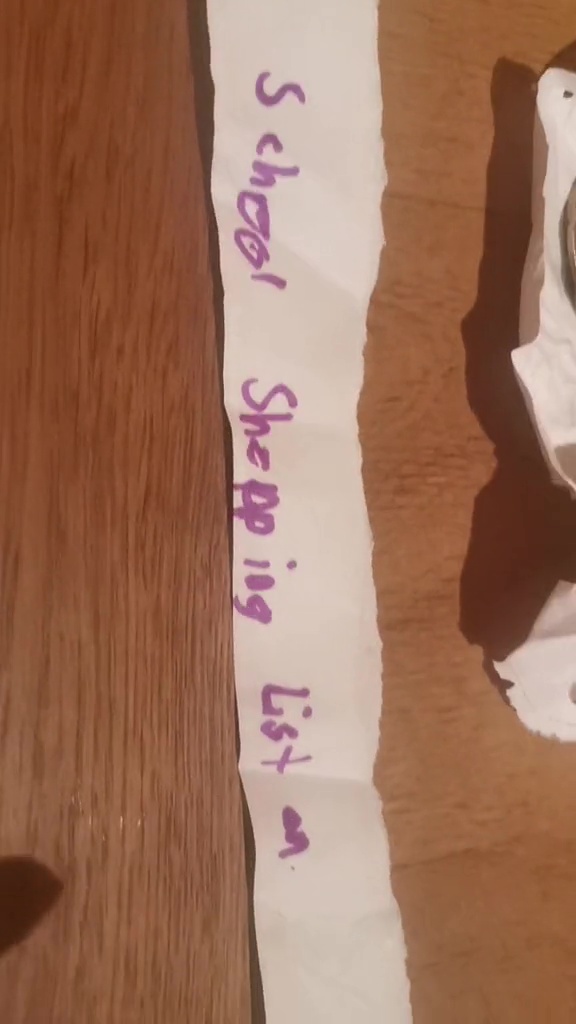 He came back down with a letter, saying “for school shopping list on fridge”Credit: TikTok/@dorabobbins 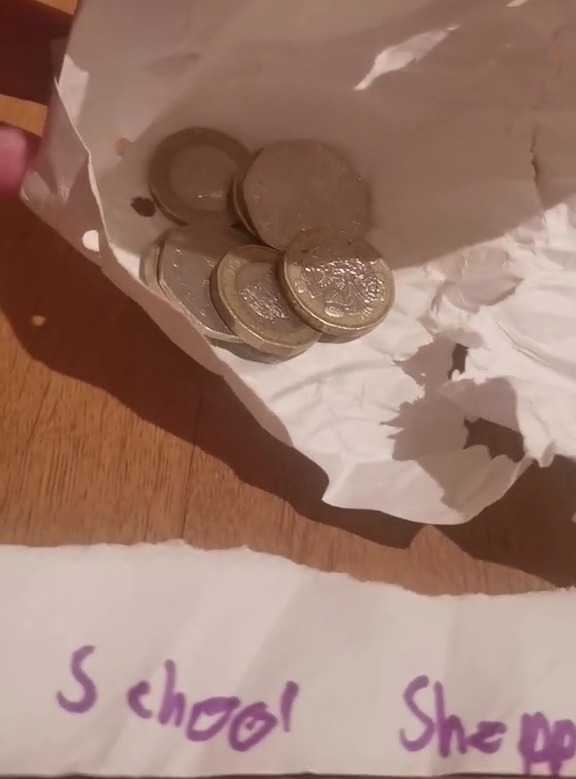 Along with an envelope containing some of his pocket moneyCredit: TikTok/@dorabobbins

Dora Bobbins took to TikTok to share the “adorable” gesture her son had made, beginning: “I challenge you to find a better child than mine.

“This list has been on my fridge since the holidays started,” she said.

“It’s just a checklist so I know what I need to get for the children for going back to school.

“Well, children see a lot more than you think. 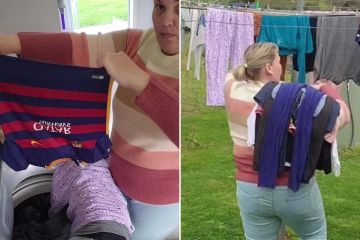 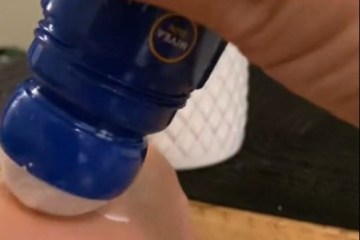 “So my little boy disappears upstairs, being a bit weird, and then he comes back down with a letter for me.

“And it says, ‘for school shopping list on fridge’.”

Along with the letter was a little paper envelope, inside which he’d put around £5 of his pocket money.

“How adorable is that?” she gushed.

“I’ve got money for school uniforms, I don’t know why he’s worrying, but the fact that he… adorable.”

She added in the caption for her video: “I am so proud of the boys I am training to be great men.”

People in the comments section were quick to admit the video had left them emotional, with one writing: “I could cry right now! So kind of him.”

“Ahh that made me well up, bless him!” another added.

To which Dora replied: “I would never take a penny from him but the thought he gave to it was truly beautiful.”

“Oh my eyes are leaking,” another commented.

“Made me tear up, what a lovely young lad you’ve raised,” someone else praised.