A NEW mum reckons her own breast milk is the reason her skin is so glowy and admits to using it on her face daily.

Si Si Shoffman, 30, who gave birth to her son CJ last summer, has an obsession with skincare and regularly shares tips and tricks on her Instagram page. 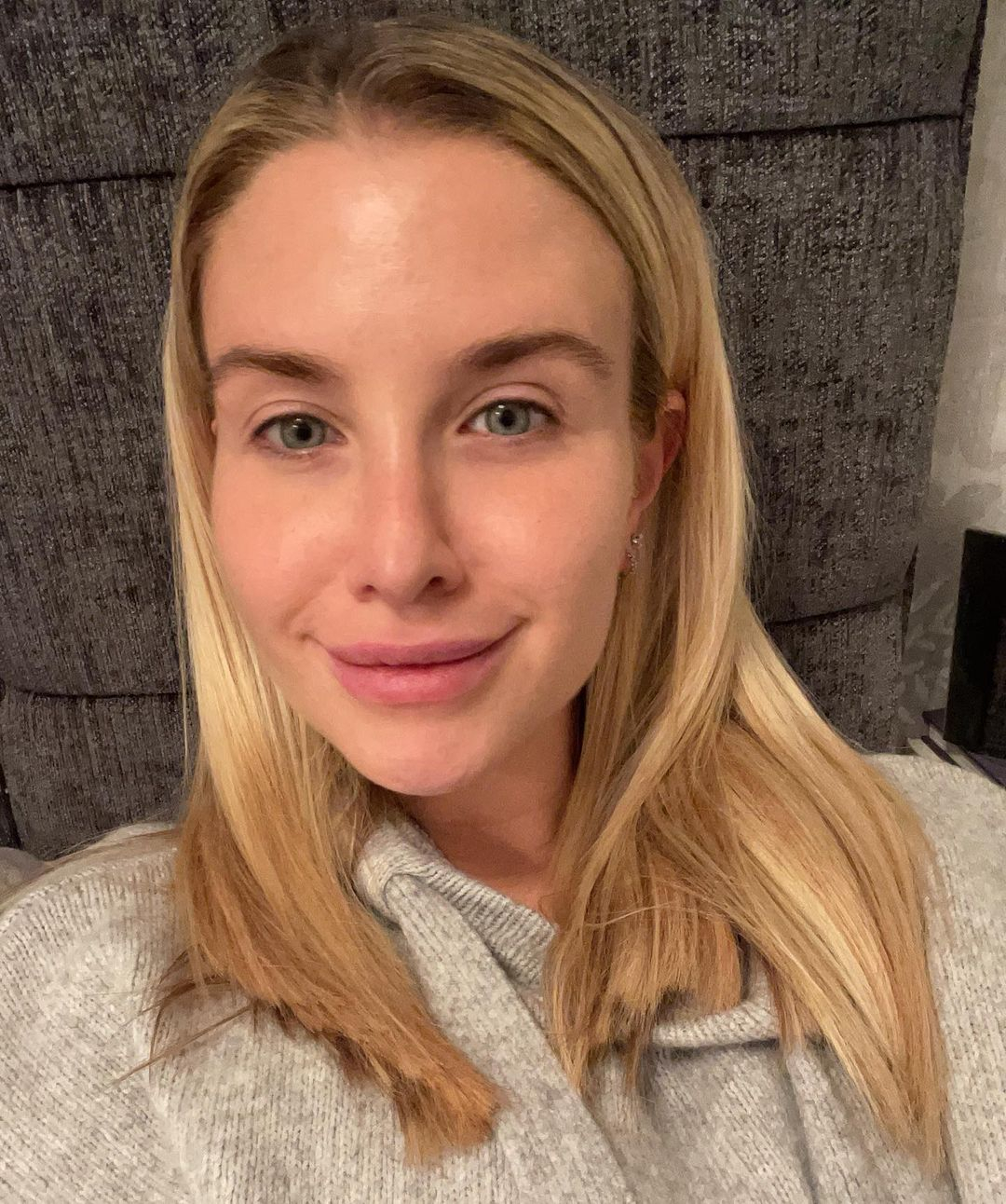 Mum Si Si Shoffman, 30, uses her breast milk on her face and says it’s the answer to glowy skinCredit: instagram 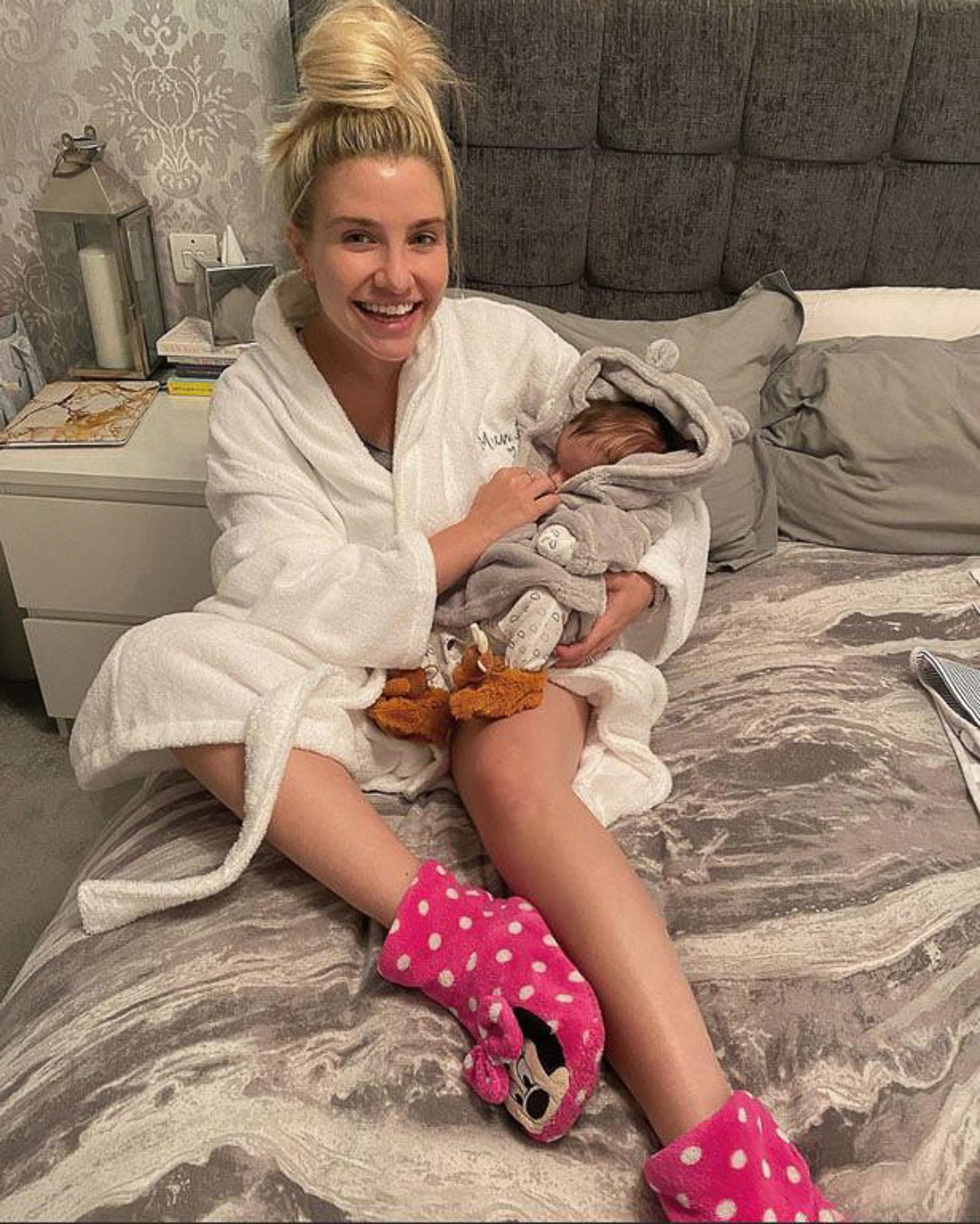 In a recent post, Si Si explained that she used her colostrum – the first milk new mums produce in the first few days after birth – because it supposedly has many benefits.

She said: “WHY I USED MY OWN COLOSTRUM ON MY FACE?! ATTENTION ALL MAMAS AND MAMAS TO BE. 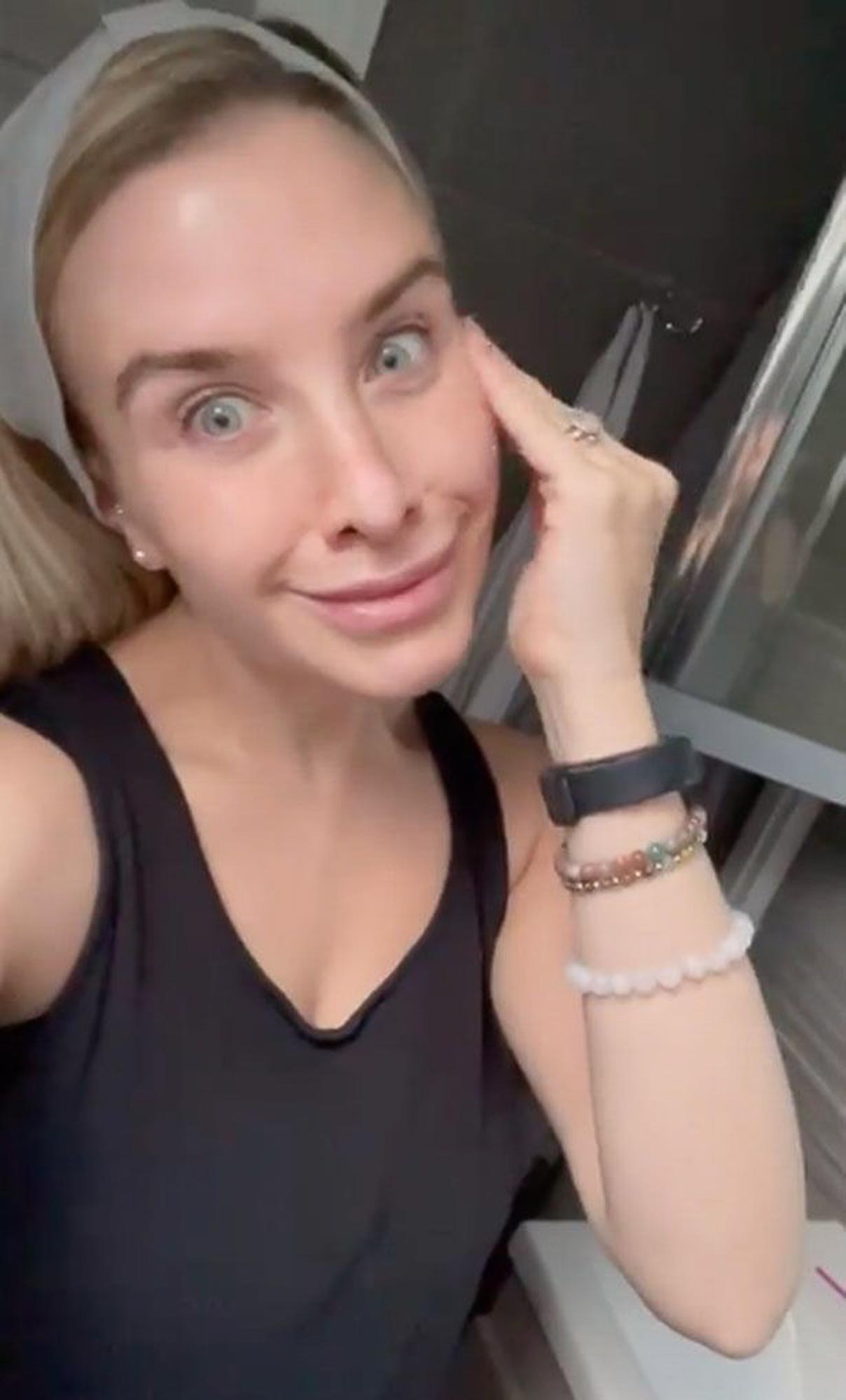 She demonstrated her daily skincare routine on Instagram Credit: sisishoffman

According to the NHS, colostrum is the fluid a woman’s breasts produce in the first few days after birth.

It’s thick and usually a golden yellow colour. It’s a very concentrated food, so your baby will only need a small amount, about a teaspoonful, at each feed.

What’s more, Healthline says it has an important source of nutrients that promotes growth and fights disease in infants, but it can also be consumed during other phases of life — typically in supplement form

“It stimulates the production of normal healthy skin bacteria, which will fight any problematic bacteria (almost like your own natural probiotic).

“It can topically help any hormonal imbalances when applied on the skin. 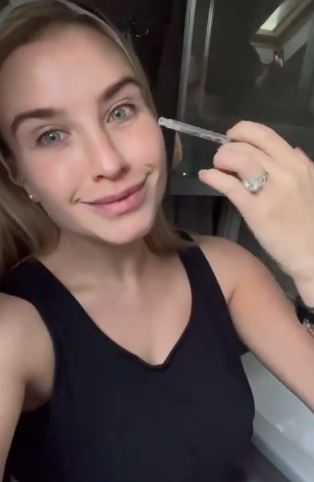 She applies her milk to her face after cleansing and before moisturisingCredit: instagram 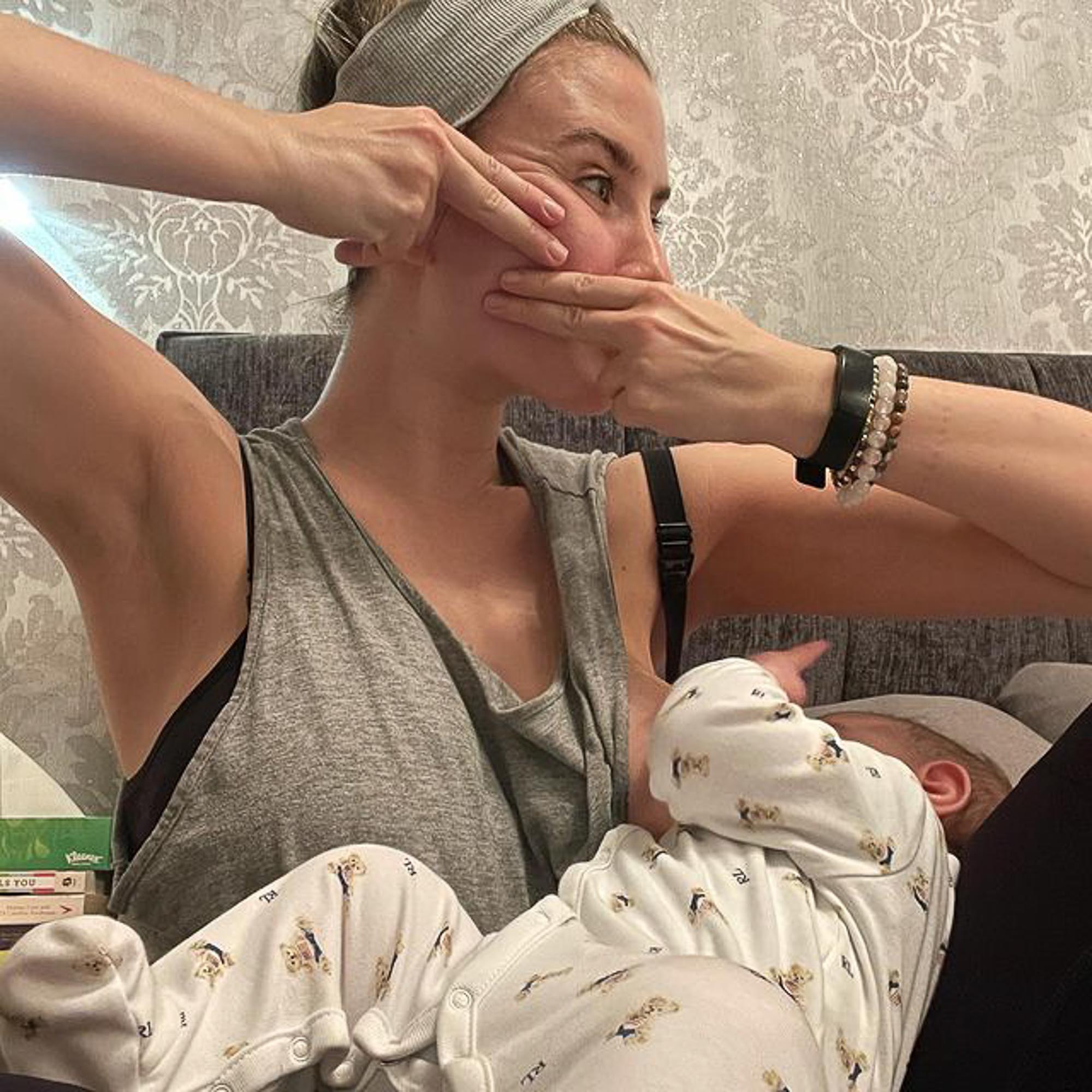 Si Si has an Instagram page dedicated her love for skincareCredit: sisishoffman

Si Si said she understands it might sound bizarre, but she reckons those who don’t do the same are “crazy”.

“So you may think ‘SHE IS CRAZY’ for applying that to her face,” she said.

“My response is: you are for not.”

She continued to explain the rest of her skincare routine saying she uses her milk straight after a freshly cleansed face by inserting itinto a syringe before applying to her face.

She then follows through with a moisturiser from a brand called Fuarain, which supposedly contains “some potent magical ingredients extracted from Scottish water”.

Strangely enough, her fans were completely on board with the unique skincare method, with many complimenting her “beautiful skin”.

One responder gushed: “This is so cool! Your skin is glowing!”

And a third joked: “Contemplating having a baby just for the perfect skin.”

In other beauty news, beauty fans are going mad over this mascara which gives you the longest lashes ever & it’ll cost you less than a tenner.

And these beauty fans revealed the cheap products getting them through lockdown – including £1 nails that are ‘better than acrylics’.

Meanwhile, grim footage will make you think twice about using face wipes to get rid of your foundation.