A MUM has revealed a genius way to fill it up with warm water fast using an old plastic bottle.

In a post on Facebook group ‘Extreme Couponing and Bargains Group UK’, the woman called Abby explained how she had found a free hack for transporting water from her kitchen to her garden without going back and forth. 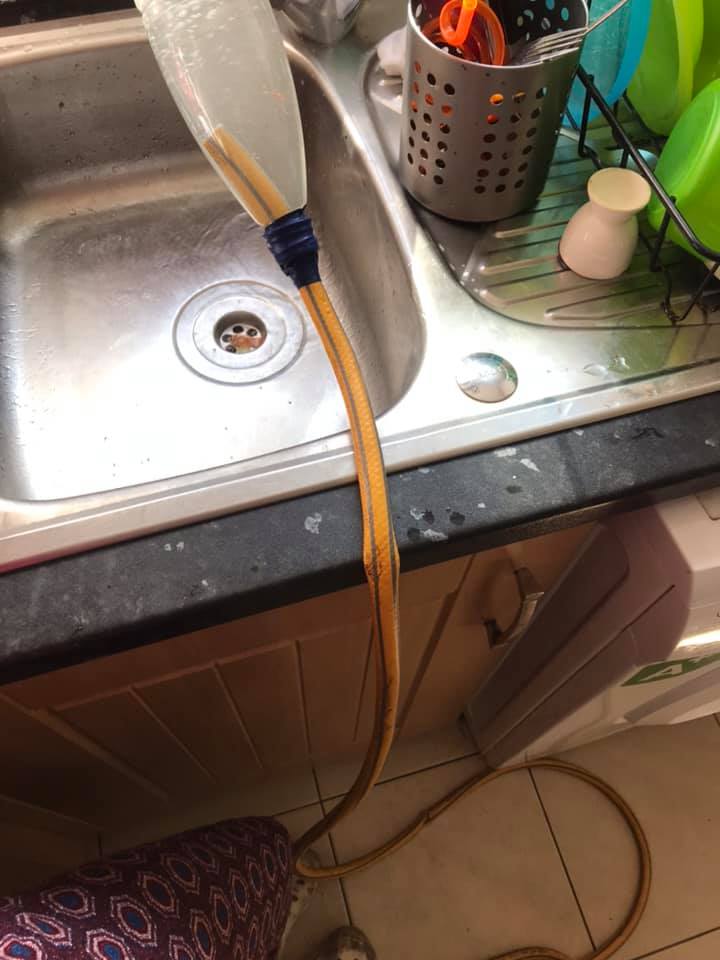 A mum has revealed a genius trick for filling a paddling pool via the kitchen sinkCredit: Extreme Couponing and Bargains UK group/Facebook

The clever parent shared pictures showing how she had attached an old plastic bottle to her tap in order divert the flow down a hose and into the pool in her backyard.

While it is possible to purchase hose tap connecters online, the woman noted that this free option did the job immediately.

The mum explained: “I know you can buy adapters, but when you haven’t had time to order some this is the next best thing.” 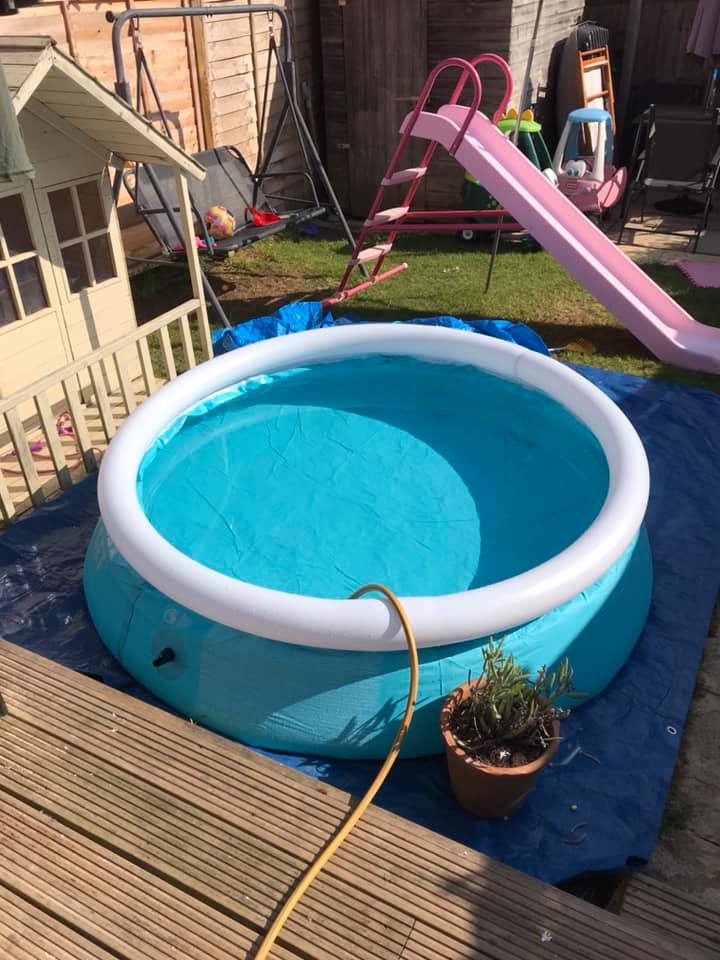 The clever parent used an old plastic bottle to divert waterflow down a hose and into her gardenCredit: Extreme Couponing and Bargains UK group/Facebook

Her post went down well with fellow group members who left more than 6,900 ‘likes’.

Another commented: “Omg! You genius! I am gonna give it a go.” 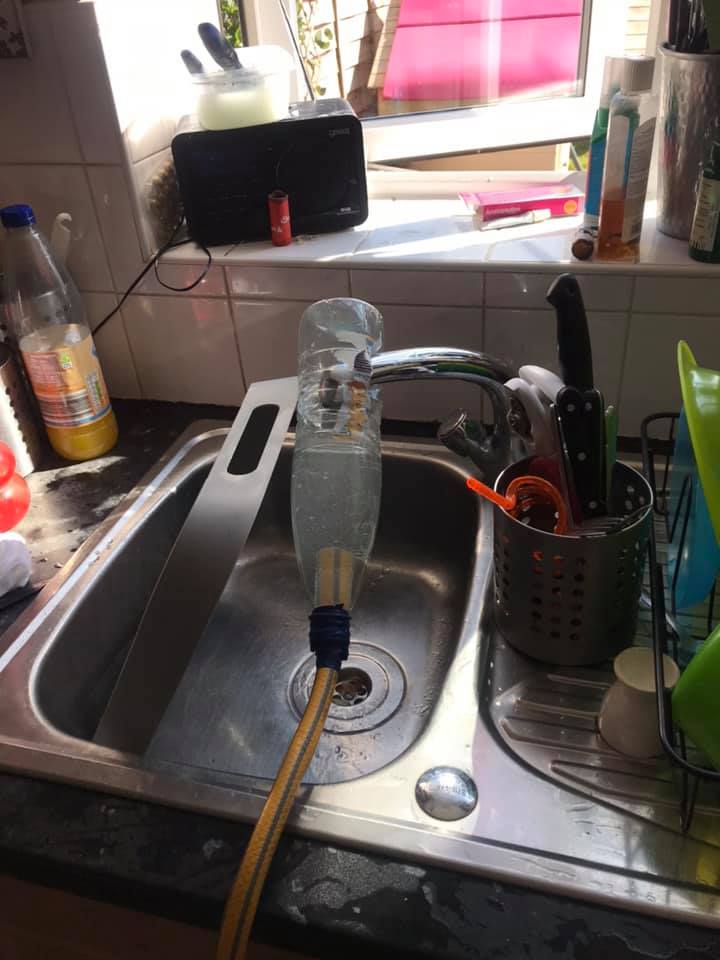 She was praised for her amazing idea on FacebookCredit: Extreme Couponing and Bargains UK group/Facebook

Last year, we told you how a mum was able to keep her paddling pool clean between uses by enlisting a fitted bed sheet.

In other parenting news, we told you how a mum was trolled by Facebook users for the state of her garden when she asked for advice.

We also revealed that a mum, 48, has welcomed a baby after trying for 14 years and spending £50k on IVF.

And a mum found a checklist of sex toys and positions accidentally printed in her young daughter’s Frozen 2 diary.