A FUN-loving mother has recreated a perfect Premier Inn breakfast experience to cheer up her kids.

It is what Stacey Brooks’ seven-year-old son Henry told her that he was longing for most in lockdown.

Stacey Brooks’ seven-year-old son Henry told her that he was longing for most in lockdownCredit: Jam Press

The 35-year-old, who often stays at the hotels with her family, made the buffet complete with serving trays, cereal dispensers, colouring books, miniature condiments and wooden trays.

Stacey even provided a continental option of cereals, pastries and jams.

She put Premier Inn stickers on the bedroom doors of kids Megan, 17, Josh, nine, and Harry, seven, at their home in Newport, South Wales. 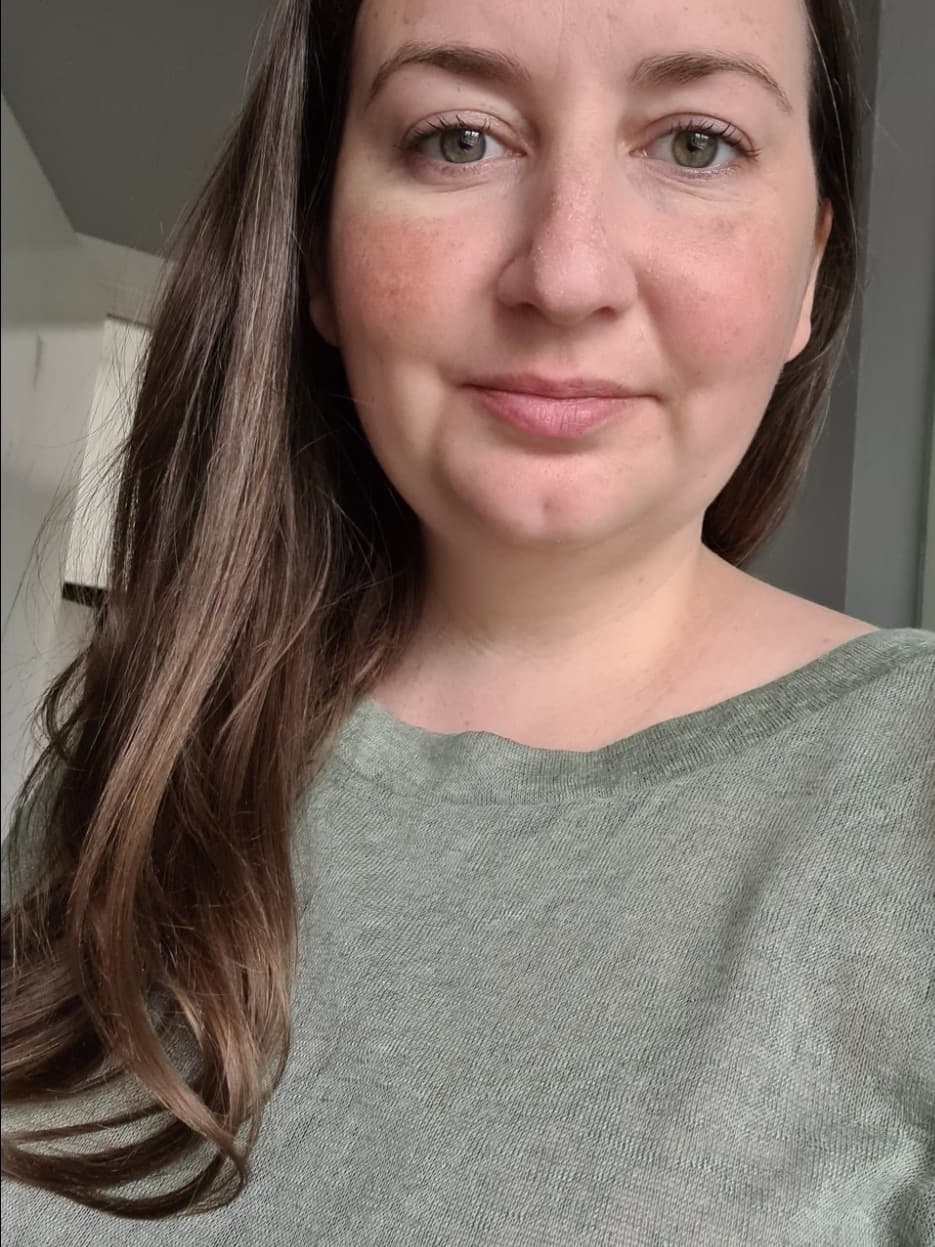 Stacey even provided a continental option of cereals, pastries and jamsCredit: Jam Press

Stacey explained: “I asked what they were missing most due to the current restrictions and Harry said the breakfast at the Premier Inn. We don’t venture abroad so we stay at these hotels a few times throughout the year.

“The kids aren’t seeing friends, their school has closed, their clubs have finished and so this was just to keep everybody’s spirits up — to have something to look forward to.

“My dad printed the signs, placemats and menus — all downloaded from the Premier Inn website.”

Previously, resourceful Stacey has staged themed parties, including a SpongeBob bash with Krabby Patties and all the characters, saying: “I love doing things like this for my kids.”

She shared the Premier Inn pics on Facebook — and one user posted: “Wow, I want to check in, amazing.” 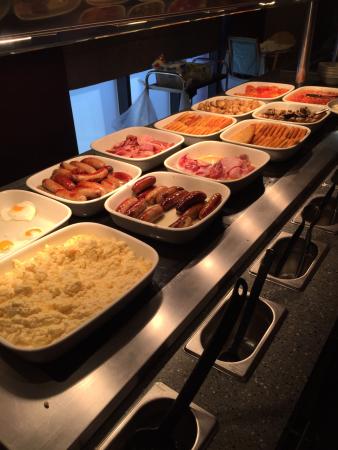 What the real Premier Inn breakfast experience looks like