Mum-of-three tries to ‘normalise’ not cleaning her toilet for a MONTH, but trolls demand she ‘do to better for the kids’

A PREGNANT mother-of-three has been slammed online for trying to “normalise” not cleaning her toilet for a month.

Taking to TikTok, Amanda McG, from the US, can be heard making a retching noise as she films her filthy toilet which is in desperate need of a clean.

Amanda McG, from the US, could be heard making a retching noise as she filmed her filthy toilet which was in desperate need of a cleanCredit: tiktok @demandaconda333 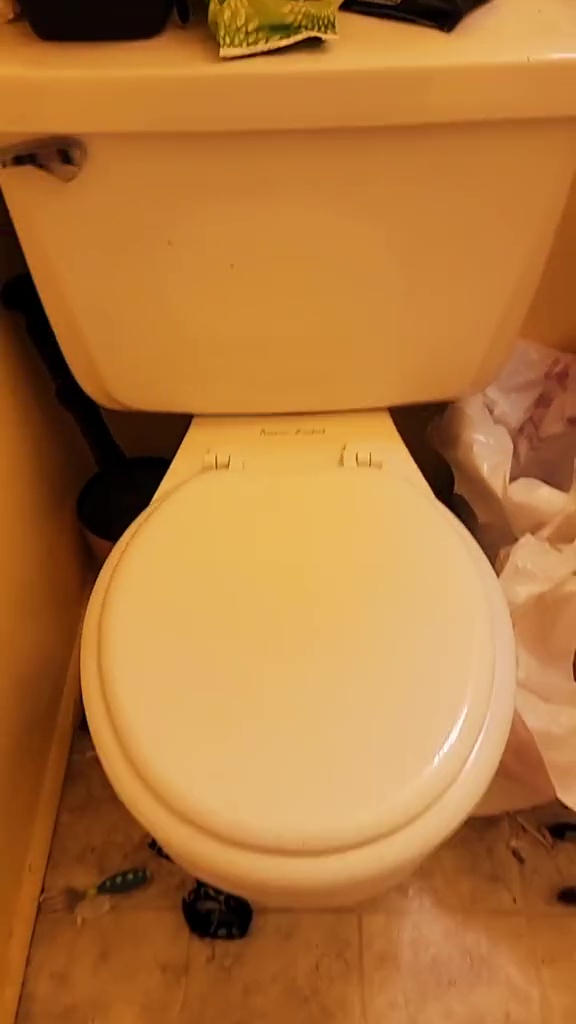 The TikTok user admitted she was “embarrassed” by the grime after not cleaning it for a month. Pictured, after being scrubbedCredit: tiktok @demandaconda333

In the clip, she says: “This is the toilet…I’m so embarrassed about that. Yeah I know, super embarrassing. I haven’t cleaned it in like a month.

It gets really dirty, really bad. Please don’t come at me. I get it, I know. I don’t need to hear it.”

The busy mother can then be seen using bleach and multi-surface cleaner, before giving the loo a proper scrub with a brush.

“Not perfect, but better,” she adds.

Alongside the short clip, she wrote: “I get it…it’s bad and I’m lazy about cleaning my bathroom but I did it #normalizethemess #messyhousemom.”

However it wasn’t long before the comments section was inundated with very mixed responses – with many not believing the build up of grime was just from a month’s worth of no cleaning.

“A month… girl don’t lie,” wrote one, while a second penned: “Stop hashtagging normalise the mess! There’s no excuse, it needs to say normalise cleaning everyday or at least every other day!”

A third added: “I have 7 kiddos that mess the house up…but never have I ever seen a toilet like that. Like the behind the seat is just.”

Meanwhile, a fourth commented: “I grew up in a house like this and this is something your kids won’t forget. I’m not trying to shame you, but please do better.”

A further wrote: “Unacceptable especially if you have kids in the house! Please do better, for your kids,” with one more chiming in: “My bathroom but I did it #normalizethemess #messyhousemom.”This is more like months. No excuses!”

However, others defended the pregnant mother for trying her best.

“You know what, I don’t think it really matters how long it’s been. You got up and did it. Congratulations,” wrote one.

Another praised: “So proud of you. I know it’s so hard to keep up with daily chores, especially when you’re going through things.”

Elsewhere, a third added: “Not y’all mum-shaming this poor woman. The important thing is that she realised how bad it had gotten and fixed it. 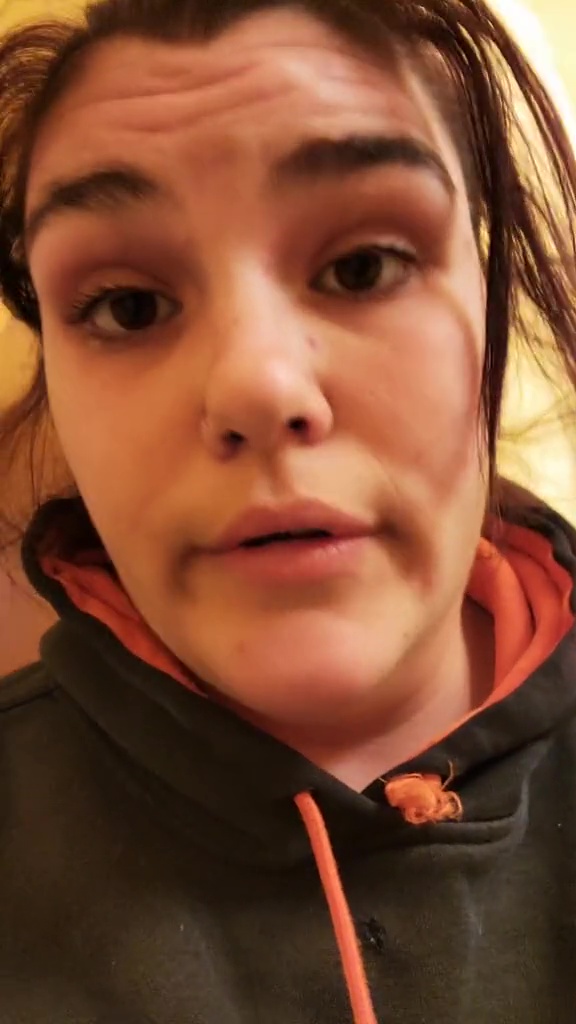 Amanda asked trolls not to come at her and said she “gets it”Credit: tiktok @demandaconda333 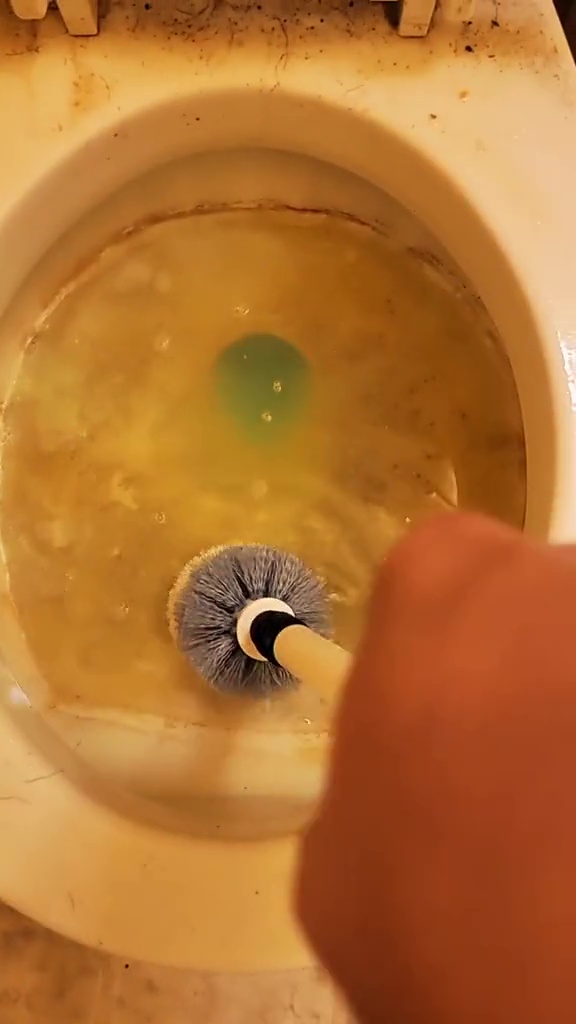 The busy mum-of-three was seen scrubbing the toilet clean after a month of grime build-upCredit: tiktok @demandaconda333

In other cleaning news, these specialist NHS property cleaners have revealed the tips they swear by.

Another revealed how you’ve been cleaning your kitchen all wrong.

Elsewhere, a third shared a yearly rota to help you keep on top of your house in just five minutes a day.

I regret having kids, I’m not sure I even love my daughter