A MUM was left mortified after claiming her son submitted a VERY embarrassing story about how his dad has “saved her.”

However, the boy’s teacher was apparently forced to call his parents in to school after she realised what he had really witnessed. 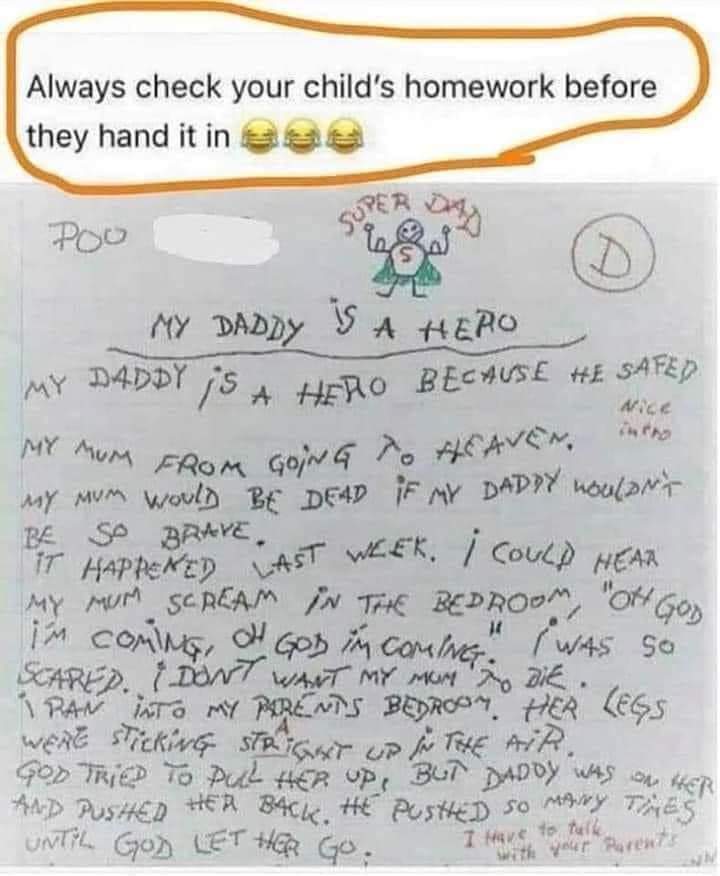 A mum was left mortified after her son detailed how his dad “saved her” in his homework, after walking in on something he definitely shouldn’t have seenCredit: Reddit

In his schoolwork, the little boy had been asked to submit a piece on his ‘hero’, and he wrote a very detailed piece about his “super dad.”

In the piece, the boy wrote: “My daddy is a hero because he safed my mum from going to heaven.

“My mummy would be dead if my daddy wouldn’t be so brave. It happened last week.

“I could hear my mum scream in the bedroom. ‘Oh God I’m coming, I’m coming.’ 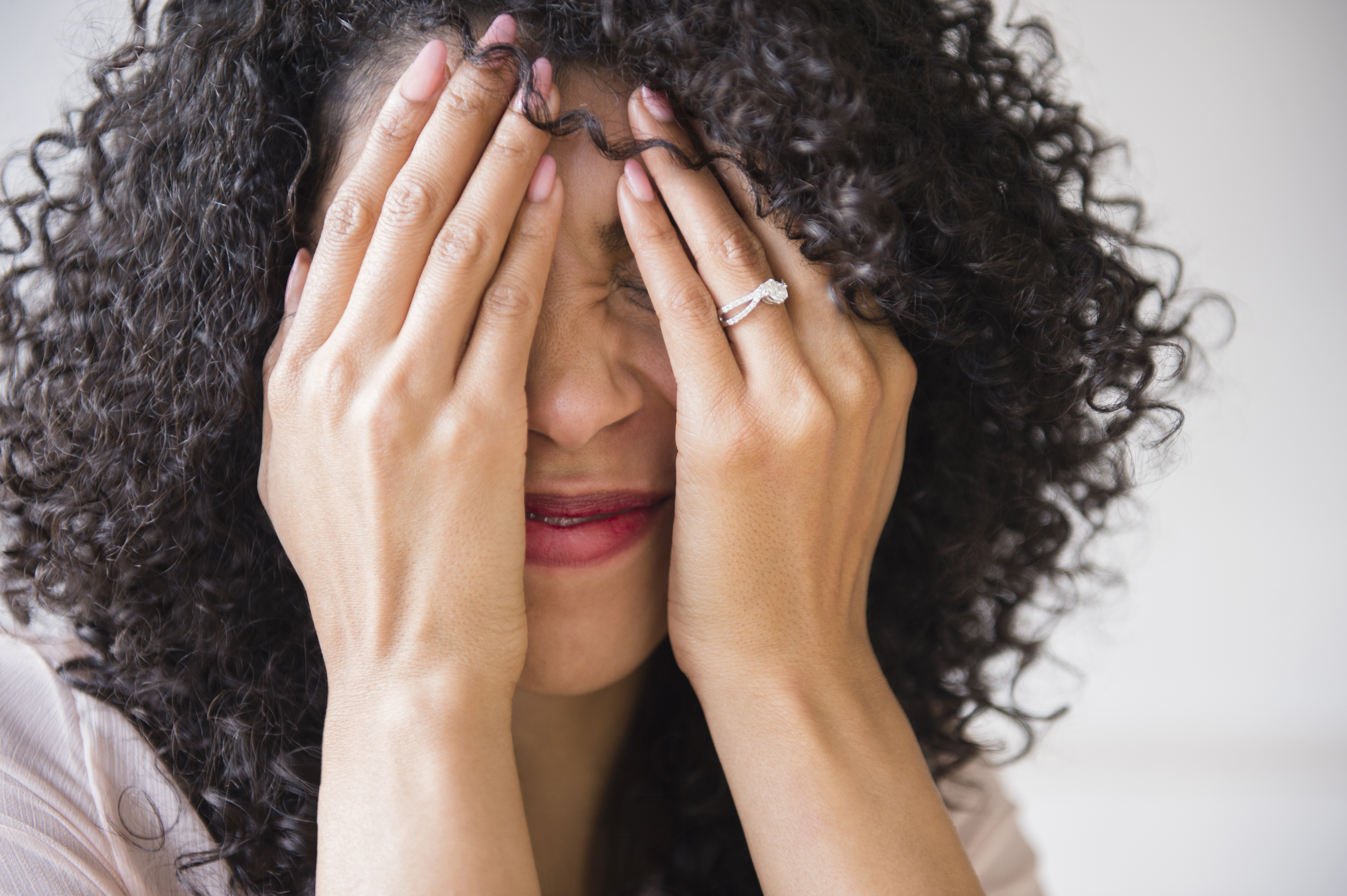 The mum apparently had no idea what her son had seenCredit: Getty – Contributor

“I was so scared I don’t want my mum to die. I ran into my parents’ bedroom. Her legs were sticking straight in the air.

“God tried to pull her up but daddy was on her and pushed her back. He pushed so many times until God let her go.”

The teacher awarded the rather graphic piece a D and left a note requesting to see the boy’s parents.

The mum later shared her son’s homework on Facebook writing, “Always check your child’s homework before they hand it in.”

In other parenting news, this mum was branded “trashy” for letting her toddler watch 50 Shades of Grey.

And this psychologist revealed why your child being mature for their age could be a red flag.

Plus this mum has begged parents to give their teenage boys condoms so that they can ‘practice.’

Time, channel and how to watch

A Quiet Place 2: cast, trailer, run time and is it in cinemas?