A MUM was devastated after she invited her daughter’s entire class to her birthday party, but only a handful of kids showed up.

Upset and frustrated, she vented her anger on social media as she slammed parents for not bothering to RSVP to the invite. 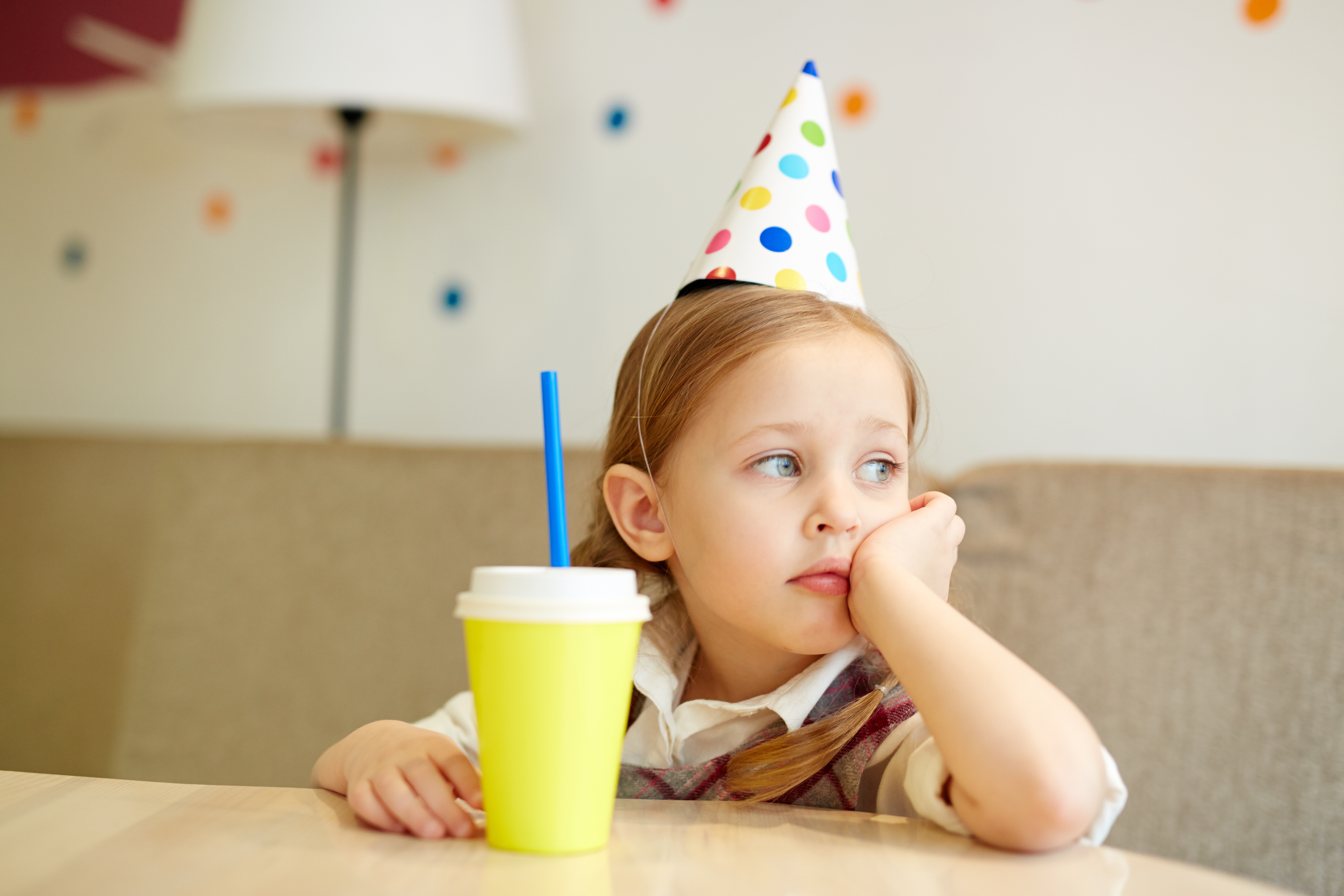 A mum vented her anger online after only eight kids turned up to her daughter’s birthday party – after inviting 25Credit: Getty Images – Getty

The mum, from Australia, fumed: “Only about 10 people RSVP’d, and then only eight kids turned up. Out of 25,” the Mail reported.

The saddened mum even shared a snap of the unicorn-themed cake she ordered to feed the tribe of kids she thought would be arriving.

The mum-of-two continued questioning the other parents’ motives for being a no-show, explaining the party was only an hour-and-half long – and before the sport on TV – adding the weather was glorious.

She added: “I just feel really disheartened, and next time will only invite a few close friends, because honestly, it’s not worth the effort.” 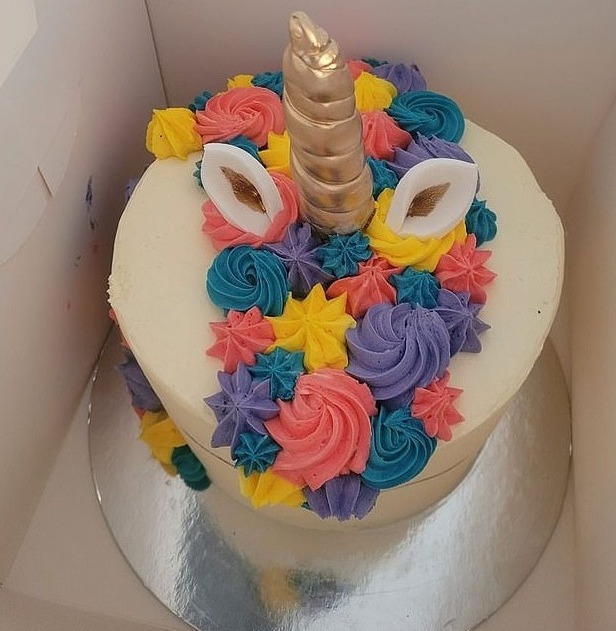 After sharing her dismay online, it seems she’s not the only one to feel put out by no-shows, as fellow parents revealed their own party fails.

One mum claimed she too was facing a similar situation, writing: “I have invited the whole class to a park near the school for my daughter’s birthday and only 10 people have RSVP’d so far.”

Another wrote: “That’s so rude. Doesn’t take much to flick a text through.”

And another unimpressed parent commented: “I’ve been class rep for my kids classes at school and tried to organise park play dates and dinners out for parents and had most people not bother even responding.”

Only about 10 people RSVP’d, and then only eight kids turned up

Although some defended the other parents in the class, explaining sometimes hectic family life or social customs means they’re more likely not to respond – rather than just being rude.

One mum explained: “I work three jobs and am a single mum, I try to RSVP no to things but often if my brain processes ‘no I can’t fit that in’ I then immediately forget it to reallocate my brain space… not intentionally impolite, just trying to keep afloat.”

While another pointed out: “I think it’s when it’s a mass invite you’re less likely to get an RSVP, for a no or yes. Unless it’s an event like a wedding.

“But a kids birthday party where you have invited the whole class, meh the decline is silence and people will probably only respond if they are definitely coming OR feel close to you and want to let you know they can’t make it, otherwise no response is a no most of the time.”

And this parent simply said: “I think the standard has become to RSVP yes if you’re attending and no response also means no.”

While this mum added: “It is rude but agree things can get lost between school and home.”

While this mum broke down in tears after kind stranger pays for her groceries after realising she didn’t have enough money.

And this mum says her son is a real-life Wreck-it Ralph – he’s destroyed 12 TVs and poured SOIL all over her new living room.

Plus experts predict what the most popular baby names will be in years to come – including Everest and Clover.