A MUM was criticised by parents at her son’s school because his lunchbox was “too healthy” – leaving her completely baffled.

The unnamed parent said she was accused of “showing up” other mums because of her choice of lunchbox items. 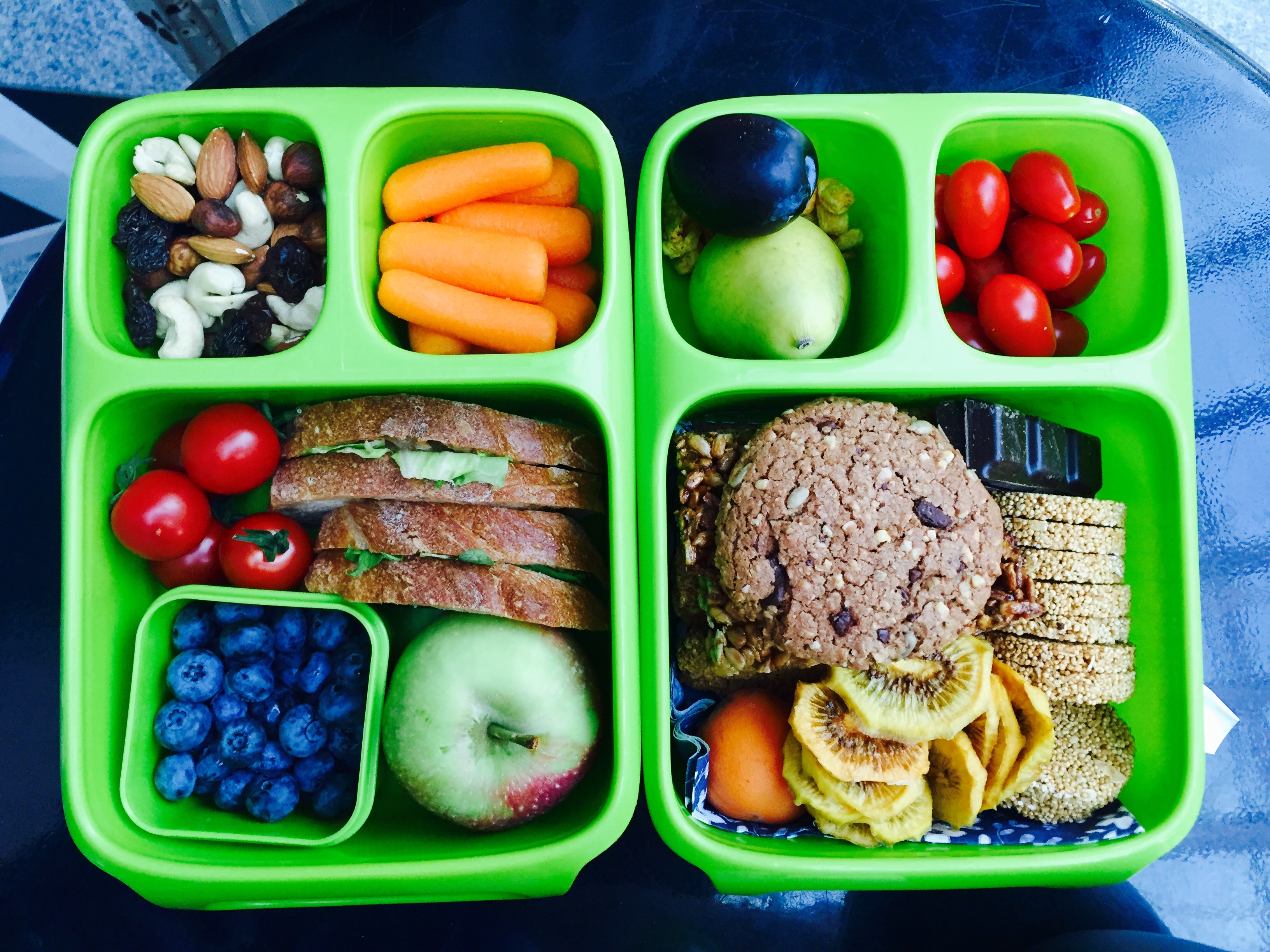 The anonymous mum posted the ordeal on Reddit and explained how she was approached by a parent at school, and claims she even called her a b****.

“My youngest son, Sam, is in second grade and they still have snack time,” she wrote.

“My family has a history of obesity, diabetes, and high cholesterol, so I’ve tried to instil healthy eating habits since he started eating real food.”

She continued: “Don’t get me wrong, we still have plenty of unhealthy things in our house (chips, candy, ramen noodles, etc.), but they’re eaten in moderation. 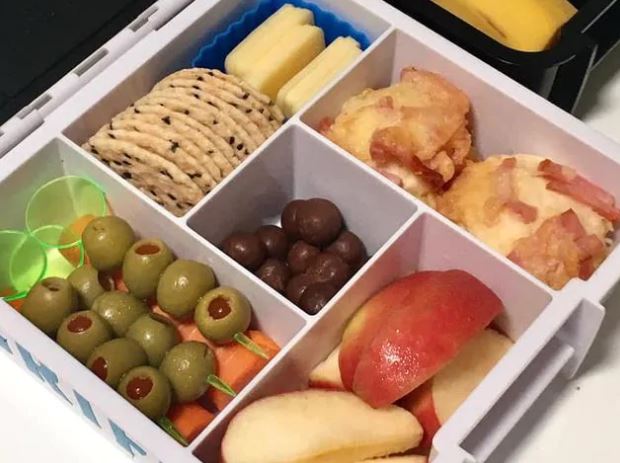 “He luckily loves fruits and veggies, so I try to incorporate them as much as I can.

“Lately he’s been asking me to pack extra, and since he’s going through a growth spurt I didn’t think anything of it and just figured he was hungrier than usual, no biggie. This has been going on for a couple weeks now.”

The mum then said she was approached by the parent of one of her son’s friends after school.

“Yesterday I got out of work early and decided I would surprise Sam and pick him up from school. He came out with his friend, whose mum was also there to pick him up, and the friend’s mother asked if I was Sam’s mum,” she said.

So you’re the one who thinks you’re better than all the other mums.

“I said I was and introduced myself, and she said ‘So you’re the one who thinks you’re better than all the other mums.’

“I was extremely confused and asked her what she meant and that there must be some kind of misunderstanding.

“She told me that Sam has been sharing his snacks with other kids, and her son has been asking her to pack him the same sort of stuff. She said that since she can’t afford it, it makes her look like a terrible mum.”

After failing to see eye-to-eye, she even suggested she’d happily pack more snacks for the other kids, but the surprised mum said the abuse only got worse.

“This just seemed to make her angrier and I finally asked what her solution would be for this and she told me to start sending in more ‘appropriate’ snacks for my son.

“I told her that wasn’t going to happen, we encourage eating healthy and these are the snacks my son asks for each day.

“I am not going to make him take something he doesn’t want because it’s offending her. She called me a b**** and I just walked away.”

I told her that wasn’t going to happen, we encourage eating healthy and these are the snacks my son asks for each day.

“So you should send your son to school with potato chips for a snack to make some stranger feel better?” one questioned.

“The sheer gall and absurdity … good for you on standing your ground.”

Meanwhile, another shared: “This woman is obviously insecure about her income/parenting and is looking for someone to blame for it.”

Meanwhile, this is what the ‘perfect’ school lunchbox looks like according to nutritionists – so how does YOUR kid’s compare?

Elsewhere, a mum makes ‘snack station’ for her kids after becoming sick of cooking for them in lockdown.

Plus a mum was slammed for sharing photo of ‘extremely dangerous’ lunchbox she packed for her two-year-old.

Mum gets lunchbox shamed after showing off her Mickey Mouse sandwich