A MUM has asked whether she was ‘unreasonable’ for taking back the hand-me-down clothes she gave to a friend after she lost her baby at six months pregnant.

Mumsnet user Chintaria took to the forum where she asked fellow mums for advice after her friend had stopped speaking to her. 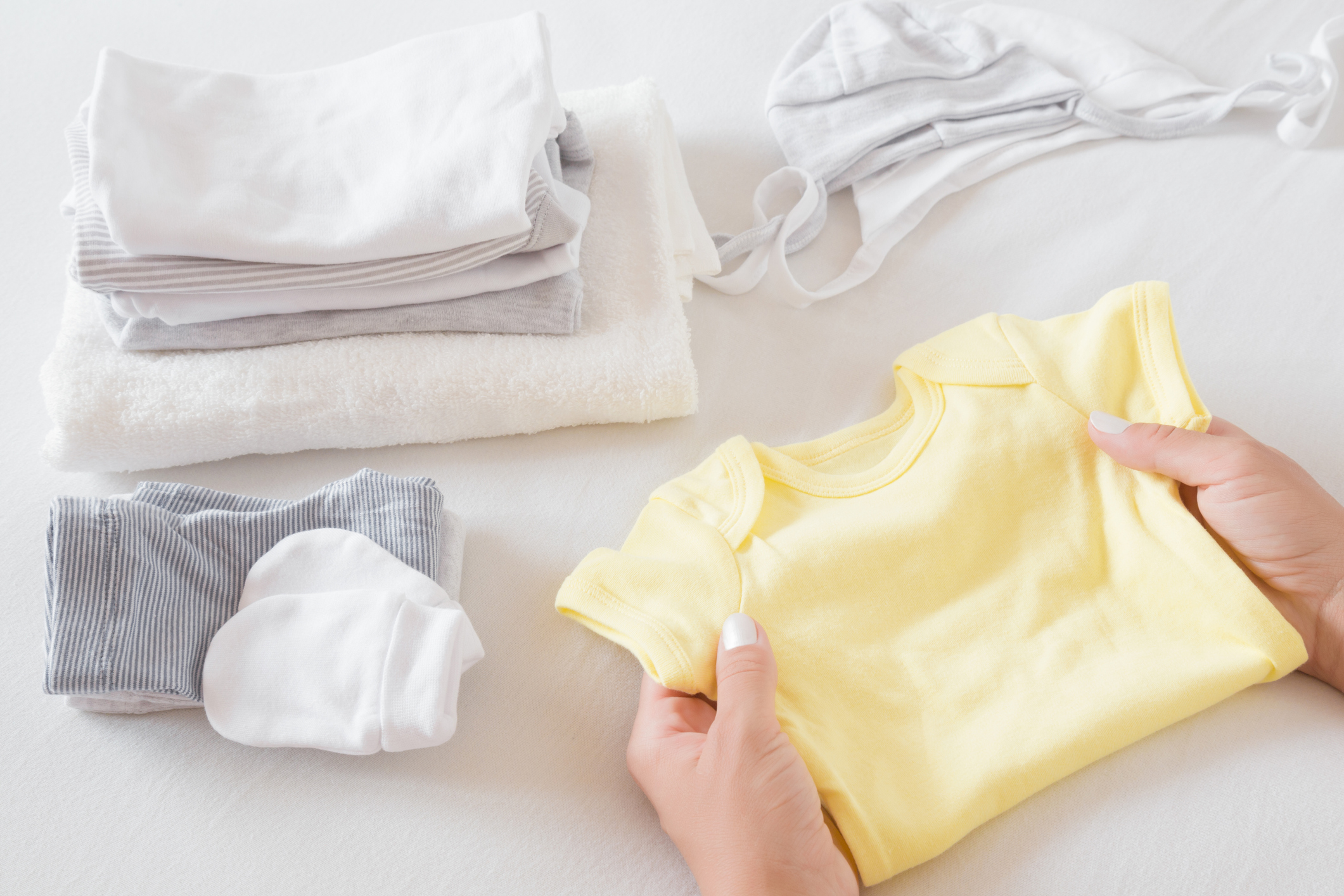 A woman has asked if she was unreasonable to take back the hand-me-down baby clothes she had given to her friend after she lost her babyCredit: Getty

In her post, Chintaria wrote: “Very close friend lost her baby at six months pregnant a few years ago. I had given her a lot of the clothes from ds in preparation for her ds’s birth.

“Nothing has been mentioned about the clothes since just after she lost the baby. They have been stored at a relatives house as she (understandably) found it too difficult to deal with.

“I have not brought up the subject of the clothes as I didn’t want to cause her any extra pain.

“Last week she called me up to tell me that she had arranged to give all the clothes away to a random girl she’d met in a gym class. She was dropping them off the next day.” 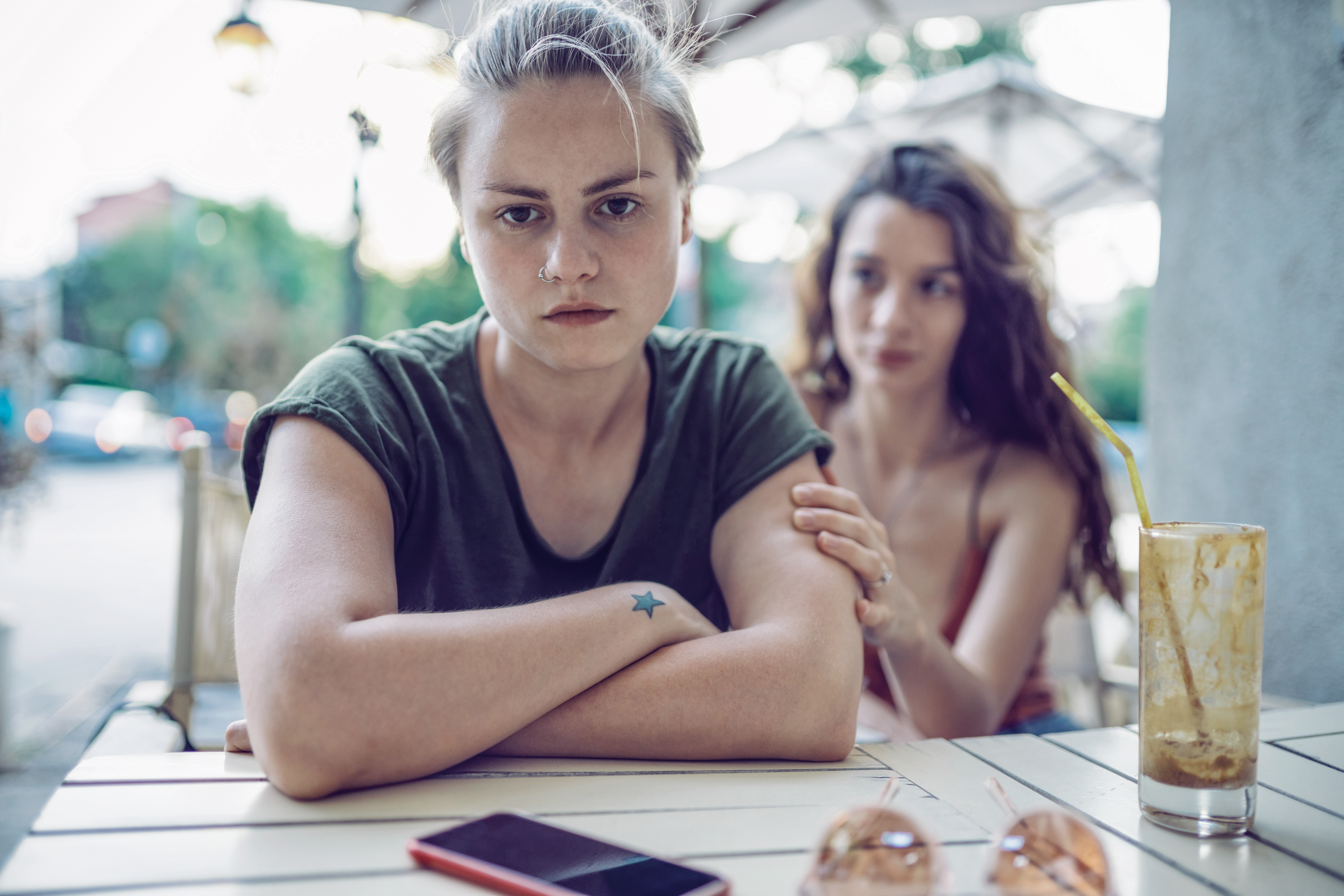 The mum admitted that she couldn’t understand why her friend was angryCredit: Getty – Contributor

The mum explains that she wanted to go through some of the clothes before they were given away as there were some “special things” that she would rather not be given to a stranger.

She goes on to say that her “difficult, bolshy and intimidating” friend was “very angry” when she went to collect two cardigans, a dressing gown and her son’s first pair of wellies.

She continues: “I feel quite upset with my friend that she didn’t ask me if it was okay to give all the clothes away, or give me any notice to go and get the bits I wanted to keep.

“She is someone who uses emotional blackmail and manipulation a lot.

“I completely understand how very difficult it must have been for her, but she has told me that I made it so much worse for her by complicating her plans.

“I don’t see that I did anything wrong tbh – I told her I thought she was amazing for being able to pass the clothes on and give up her hope of ever having a baby.”

Revealing her friend is no longer speaking to her, the mum asked whether she was being unreasonable, and the vast majority of Mumsnet users agreed she was.

One wrote: “Wtf is ‘first wellies’ compared to the late loss of a pregnancy? Jesus fkn christ have some empathy. And apologise to your friend.”

“You told her you were amazed she had given up hope on having a baby?” another wrote, “That’s awful!

“You gave her the clothes so she was free to give them away. If there were things you wanted to keep you should have kept them before giving them away.”

However, there were a few who sided with the mum.

“’No good deed goes unpunished’ enough to put you off doing something kind. Her anger is misdirected,” wrote one.

A second added: “Hmm….difficult, don’t understand why she didn’t ask you to collect them instead of giving them all to a stranger.”

In other parenting news, this dad was labelled a “monster” for “horrible” punishment on distraught son.

First look inside Primark ahead of shops opening on 12 April