A GLAM mum has left her son mortified after he accused her of “showing too much” when the pair stepped out together for a photo.

Erica Gaytan shared the exchange with her son on TikTok which has since been viewed more than 1.3 million times. 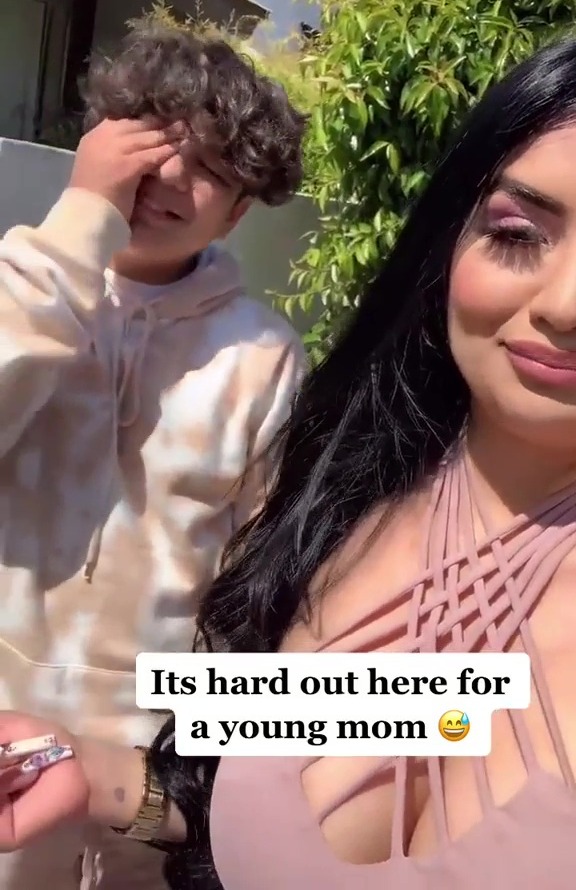 The woman’s son begged his mum to change when she stepped out wearing a figure-hugging beige top paired with denim mini shorts.

Erica looked very dolled up with a her glam make-up and long black hair perfectly done.

“Okay, so my son is really [de]pressed about my outfit,” she says in the clip, before showing off her chosen attire,

Embarrassed, her son replies: “You’re showing too much.” 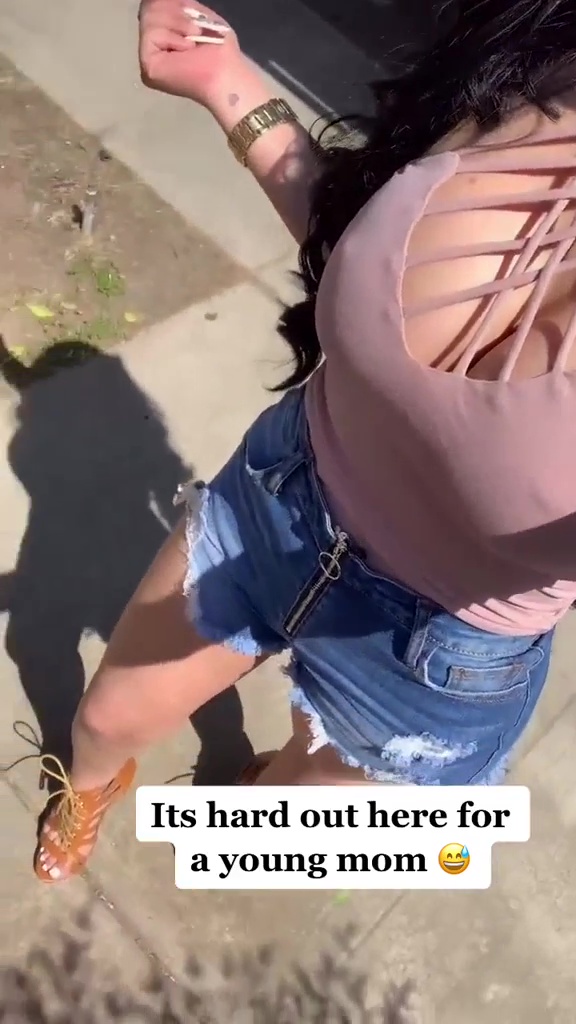 But she disagrees. “How am I showing too much?” she asks him.

To which he replies: “I don’t want guys looking at you”

The TikTok user stands firm saying they’re “not going to look at me” and asks him “what are you going to do if they look at me?”

The mother-son exchange sparked fierce debate online over whether or not she should respect her son’s wishes. 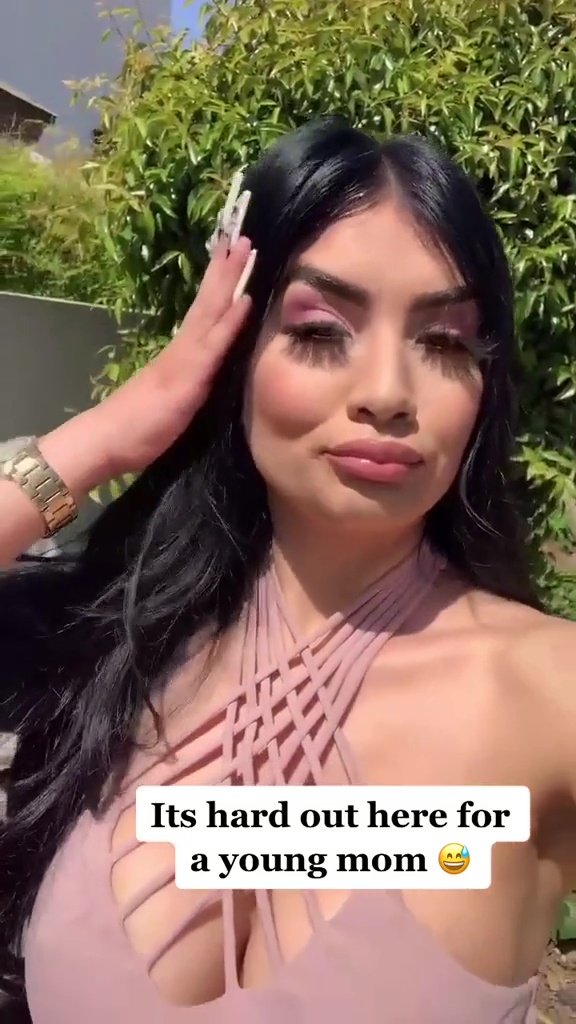 “You’re beautiful but you should respect his wishes,” one said.

Another agreed, saying: “You need to respect his feelings. You look pretty but you can do that when you go out alone.”

But Erica insisted her outfit choice was “literally for a photo only” adding that she knows “when to dress like this and wen not to.”

Some sided with the pretty mum though and said that Erica should be able to wear what she wants and when.

“She can wear whatever she wants. She’s grown and can do what she pleases,” one person said.

And another correctly pointed out: “Kids will be embarrassed from everything their parents do.”

Meanwhile, this ‘mean’ mum is called ‘judgemental’ after listing what women should wear on the school run & admits to planning her outfits.

And a mum refuses to wear a bra despite trolls calling her ‘sl*tty’ – saying it makes her sound promiscuous and wild and she’s all for it.

Plus this woman is mum-shamed for wearing my PJs on the school run but she doesn’t care.

Yob mum, 38, battered love rival and pulled her by hair after finding her in bed with ex-boyfriend