CHOOSING a name for your baby is the first decision you’ll ever make as a parent – and it’s certainly one of the most important.

Along with getting your family’s seal of approval, you also want to prevent your child sharing their name with five others in their class… seriously, it happens more often than you’d think. 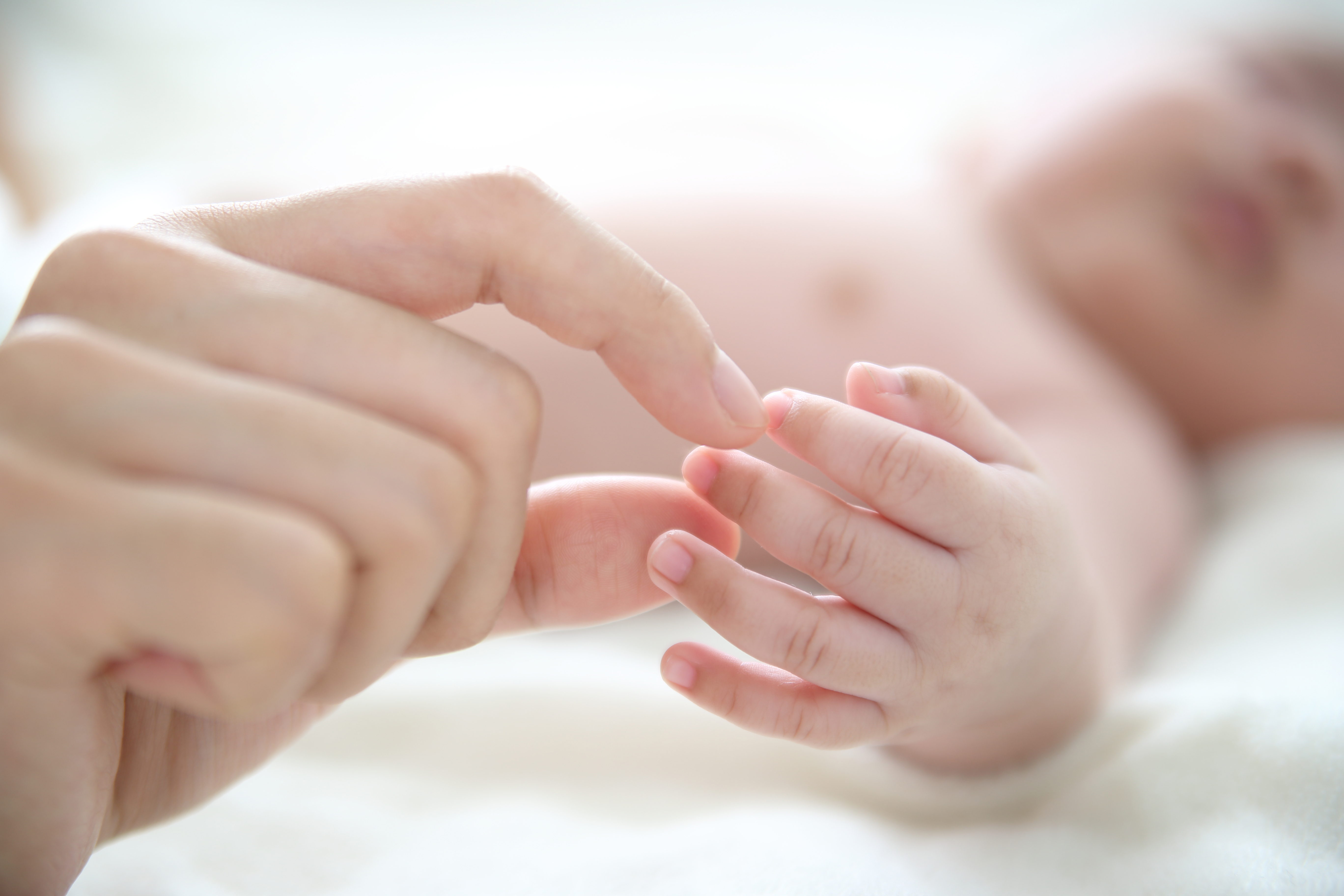 The most popular baby names for March have been revealedCredit: Getty – Contributor

Well if you’re due any day now and struggling for ideas, then the most popular baby names for March might just give you some much-needed inspiration.

Every year, the Office of National Statistics compiles a list of the UK’s most popular baby names – and on their website, they also break it down into month-by-month categories.

Unsurprisingly, Olivia and Oliver made the top ten lists of popular boy and girls names for March – after being crowned the most-used monikers of 2020.

However, there’s a few more unique names in the mix too – including Mia, Freya and Ava.

Meanwhile, George beat Oliver to become the most popular name for boys born in March.

What’s more, Leo, and Noah also made the top ten for March along with the traditional monikers Harry, Henry and Arthur.

It comes as experts predicted the unusual names expected to make a comeback in years to come – including Clover and Goldie.

For more parenting stories, this mum fumes after daughter’s nursery changed her name because it was ‘too hard to pronounce’.

And mums are raving about B&M’s fun foaming soap they claim makes bath time a breeze – and it’s great for sensitive skin.

Plus this mum raged after her sister gave her new baby the same name as her daughter.

Most popular baby names of 2020 revealed