A STUMPED dad has shared his seven-year-old daughter’s maths homework online after he failed to help solve it – despite being a maths lecturer himself.

Dr Kit Yates, author of the book The Maths Of Life And Death and co-director of the Centre for Mathematical Biology at Bath University, shared the tricky question on Twitter and others were confused too.

The question was a part of his daughter’s maths homework and asked: “True or false? This shape has two right angles. Explain your answer,” with an image of a semi circle.

Sharing it online, he asked: “This was my daughter’s (7) maths homework on Monday. Can someone help me out with the answer?”

And added: “I’m not being facetious here. I’m genuinely not sure what I should advise her the correct answer should be.”

It wasn’t long before the post went viral with many people left baffled by the confusing question. 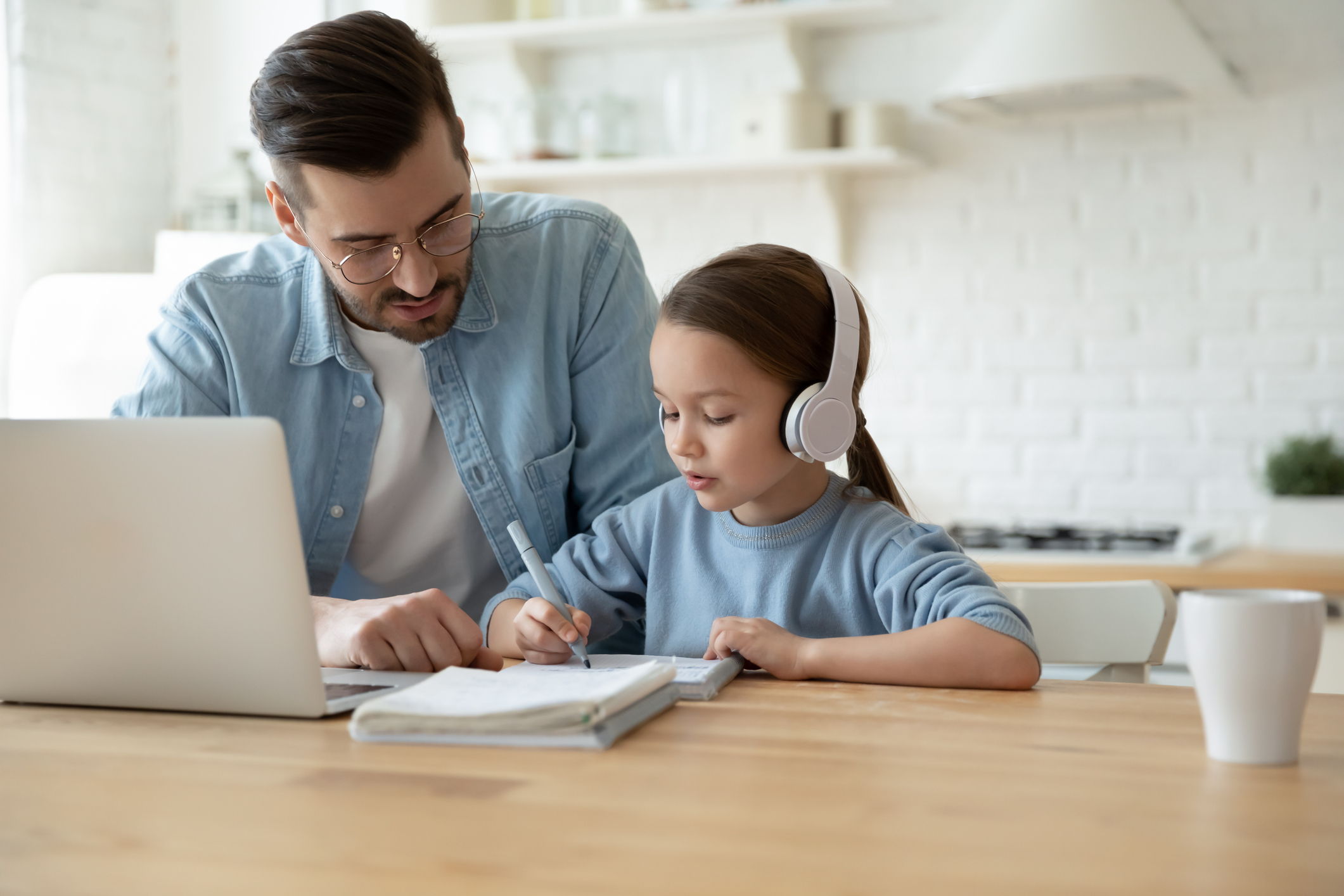 The dad struggled to give his daughter the correct answer so took it online for debateCredit: Getty Images – Getty

Many had a go at answering the question, offering some very conflicting answers.

One suggested: “I’m going for yes, on the basis that in as much as a single angle exists for a curved line it should be 90 degrees at those two points. (ie there’s no other single value that makes sense).”

While another said: “I’d say no because there are curved lines but maybe I’m wrong. That seems damn tough for someone so young.”

The most confusing part of all is that the answer could be both true or false, Dr Yates later admitted, although, technically, it is false.

According to an answer sheet found online, it explains that kids could show this by using the corner of a page to show that there aren’t any right angles – hard, right?

I’m going for yes, on the basis that in as much as a single angle exists for a curved line it should be 90 degrees at those two points. (ie there’s no other single value that makes sense)

Not convinced that that’s the 7yo answer though! Is it one of those “discussion point” Qs?

However, Dr Yates explained that there is a “strong argument for putting down ‘true’ as the answer”.

He said that if you “‘zoom in’ “the tangents to the semicircle do meet its diameter at right angles.”

The question was so challenging that he told The Mirror he would set the question for his university students next week to “see what they come up with.”

He told the publication: “I am in a fortunate position that meant I felt I could be used this as an opportunity to talk to my daughter about how the answer could be either true or false depending on your understanding of ‘angle’.”

But he admitted not all parents or even teachers would “have the time” to explain this at great length.

He said it’s “actually a really deep and thought-provoking question” and could be used in school to “spark conversations about infinity, tangents, calculus and many more interesting mathematical concepts.”

But agreed that the question probably isn’t best suited for a seven-year-old’s homework question – particularly while homeschooling.

And this desperate mum asks for help with her 10-year-old daughter’s ‘trick’ maths homework but gets totally savaged in response.

While this desperate mum begs for help with her seven-year-old’s maths homework… and even a PROFESSOR can’t understand it.

Where is Creamfields 2021? Here’s how to get tickets and who’s in the lineup