WHEN lockdown boredom set in couples filled their time by getting busy in bed and now a baby boom is predicted for early this year.

Former Towie star Lauren Goodger revealed recently she and boyfriend Charles Drury are expecting their first child after having more sex because, as she says, “What else is there to do right now?”. 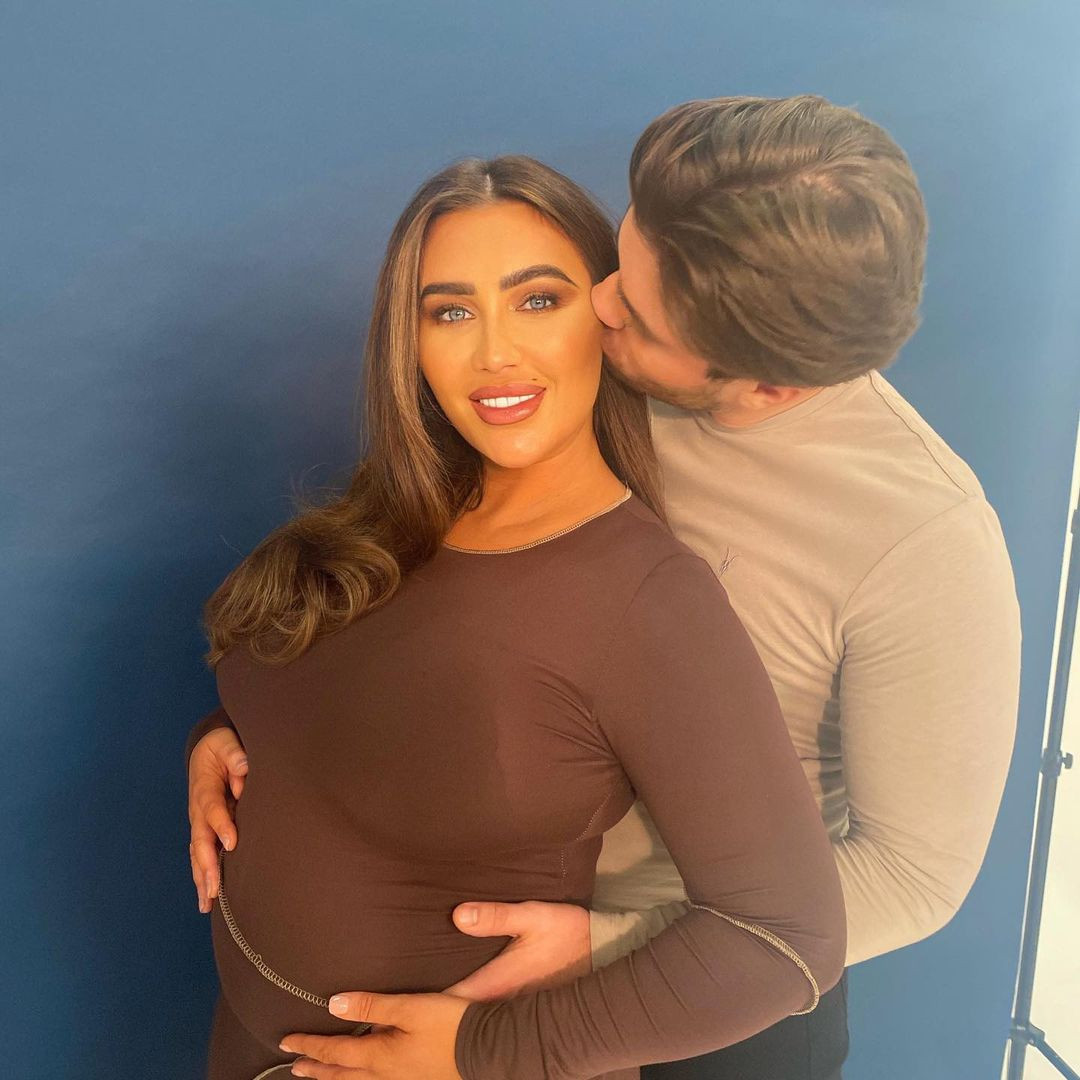 Lauren Goodger revealed she and boyfriend Charles Drury are expecting their first child after having more sexCredit: charlesdrury1/Instagram

Lynsey Hope and Anna Roberts talk to three mums who gave birth after they conceived during the first lockdown.

She says: “Bella-Mae was born in July 2018. I suffered a miscarriage the year before she was born and when she arrived, we felt blessed. 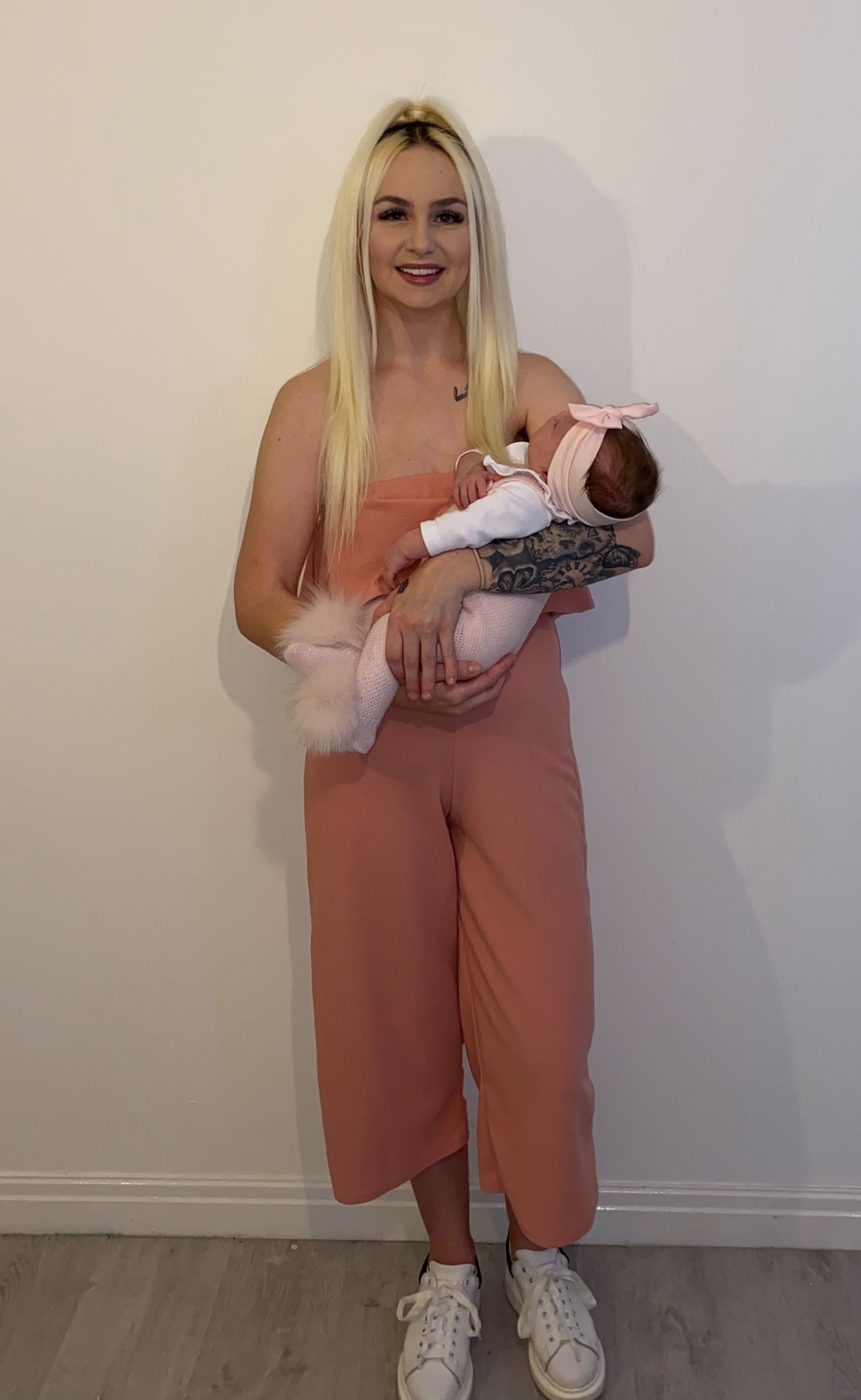 “Being a mum was amazing and we soon started to try for a little brother or sister for her.

“But sadly in June 2019 and December 2019 I suffered two more devastating miscarriages.

“Jack and I were gutted and we decided to take a break from baby making.
I wasn’t sure my body would cope with another loss.

“When lockdown hit, we realised we needed to reconnect as a couple. 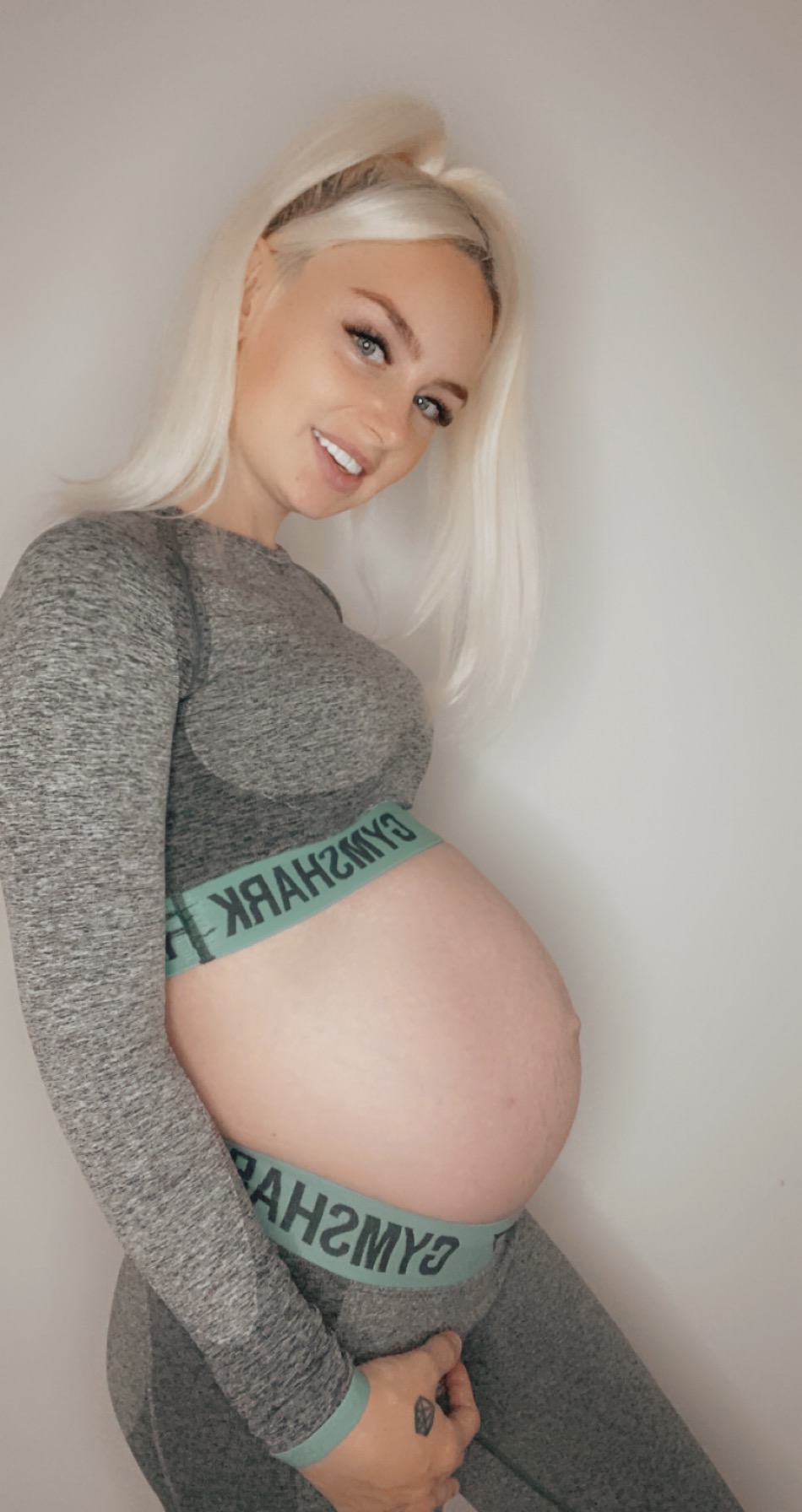 “Rather than work pressures, we were spending all our time together. It was as if we’d just met.

“We found time to talk about our feelings and our grief, and grew closer as a result.

“Things improved in the bedroom, too. Instead of having sex once or twice a month, we were cuddling and kissing like teens again.

“We were making love daily. Sometimes I’d be in the kitchen washing up, Jack would hug me and we’d just run off to the bedroom. Sometimes we’d make love when Bella was napping in the afternoon. 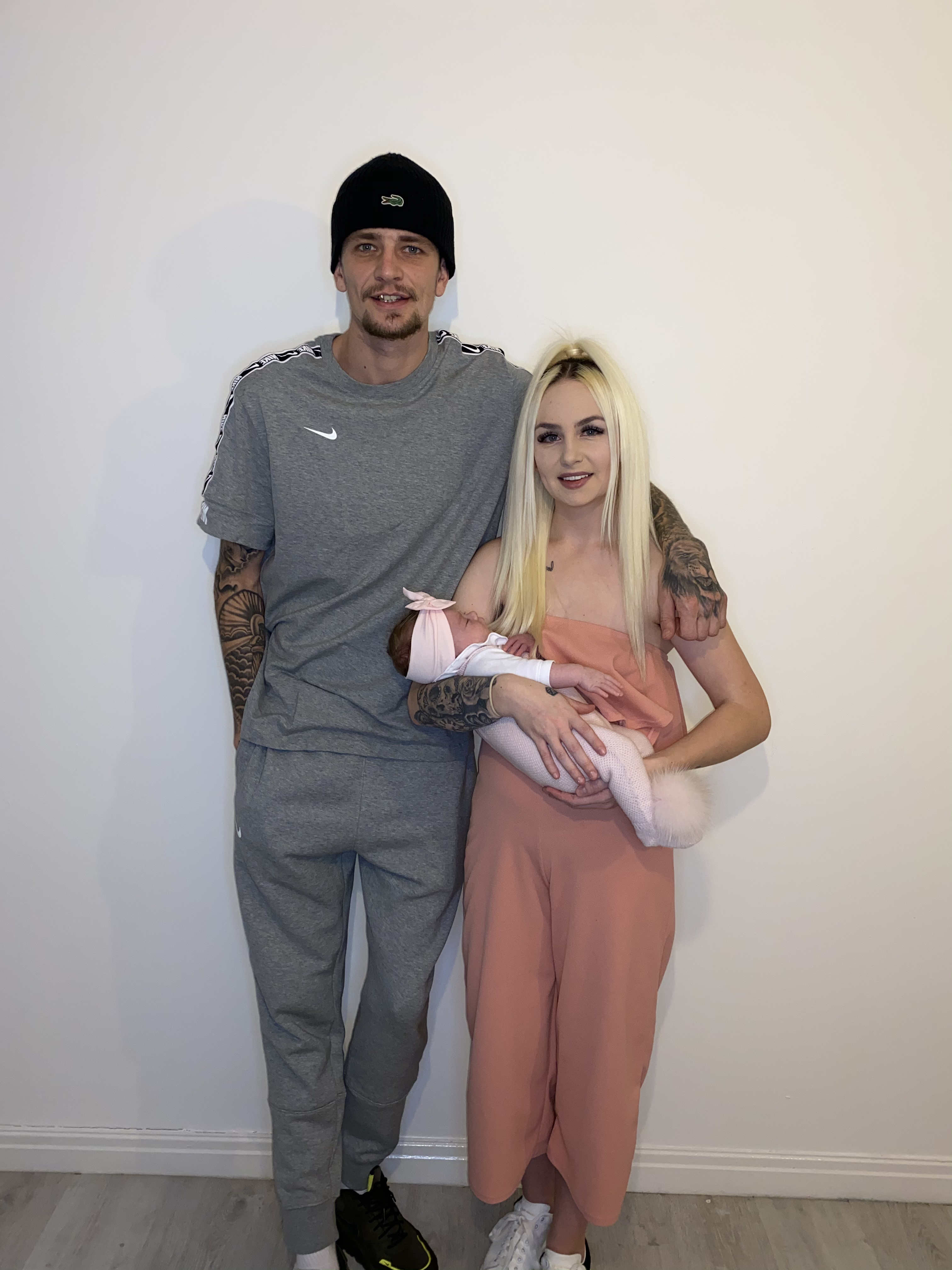 Becky and Jack say baby Kinsley-Rose was their ‘lockdown gift’

“Towards the end of April, Jack said that I looked different and said he thought I should do a pregnancy test. I thought I’d just eaten a little more in lockdown!

“I took a test anyway and he waited outside the bathroom door. I was shocked when it was positive.

“Having agreed to put off our baby plans, I was terrified and excited at the same time.

“Fortunately, the pregnancy went well. Kinsley-Rose arrived weighing 7lb 12oz after a planned caesarean in December when I was 39 weeks pregnant.

“She was our lockdown gift.

“Our bedroom fun definitely gave us another baby when we hadn’t expected it. We couldn’t be happier.” 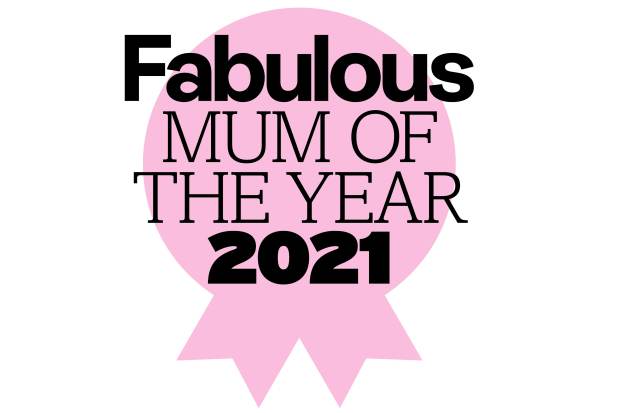 OUR Mum Of The Year competition is back for 2021 – and after one of the toughest years in history we want to pay homage to the best mums in Britain.

Plus your lucky nominee could bag a luxury break at Champneys.

For details of how to nominate, head to thesun.co.uk/fabulousmumoftheyear.

The winner and two runners-up will be announced on March 14.

ALI CASWELL, 33, conceived just one month after getting together with PE teacher Charles Holmes, 25. Their baby, Albie, is five weeks old.

Hairdresser Ali, who is from Walton-on-Thames in Surrey, is also mum to Max, nine, Bella, six, Mia, four, and Amely, three. 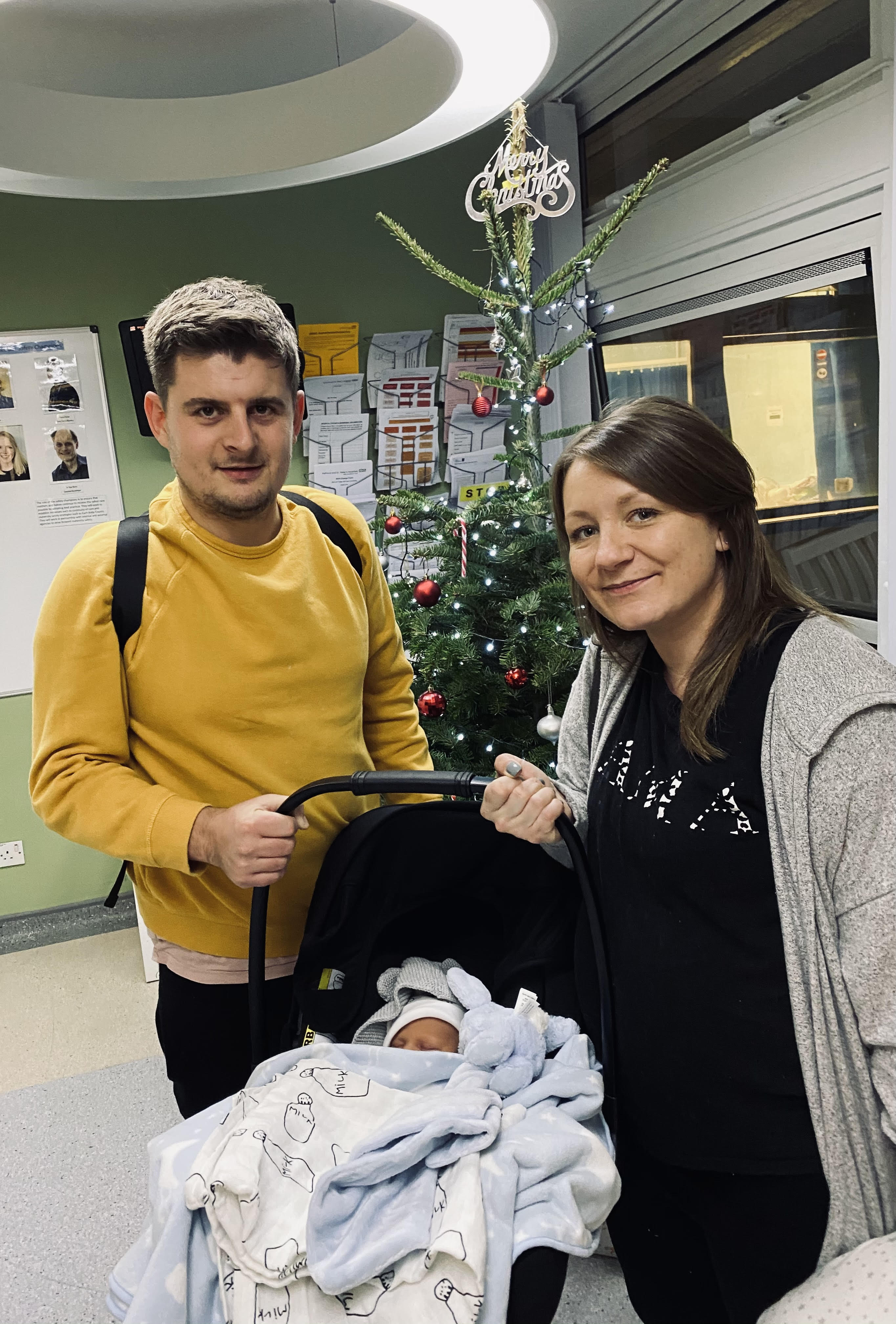 “But nothing happened as I was married and he was in a long-term relationship.

“But there was always something between us – a frisson of sexual energy.

“In October 2019 I split up with my husband of ten years. And then, in January 2020, I learnt that Charlie had broken up with his girlfriend. 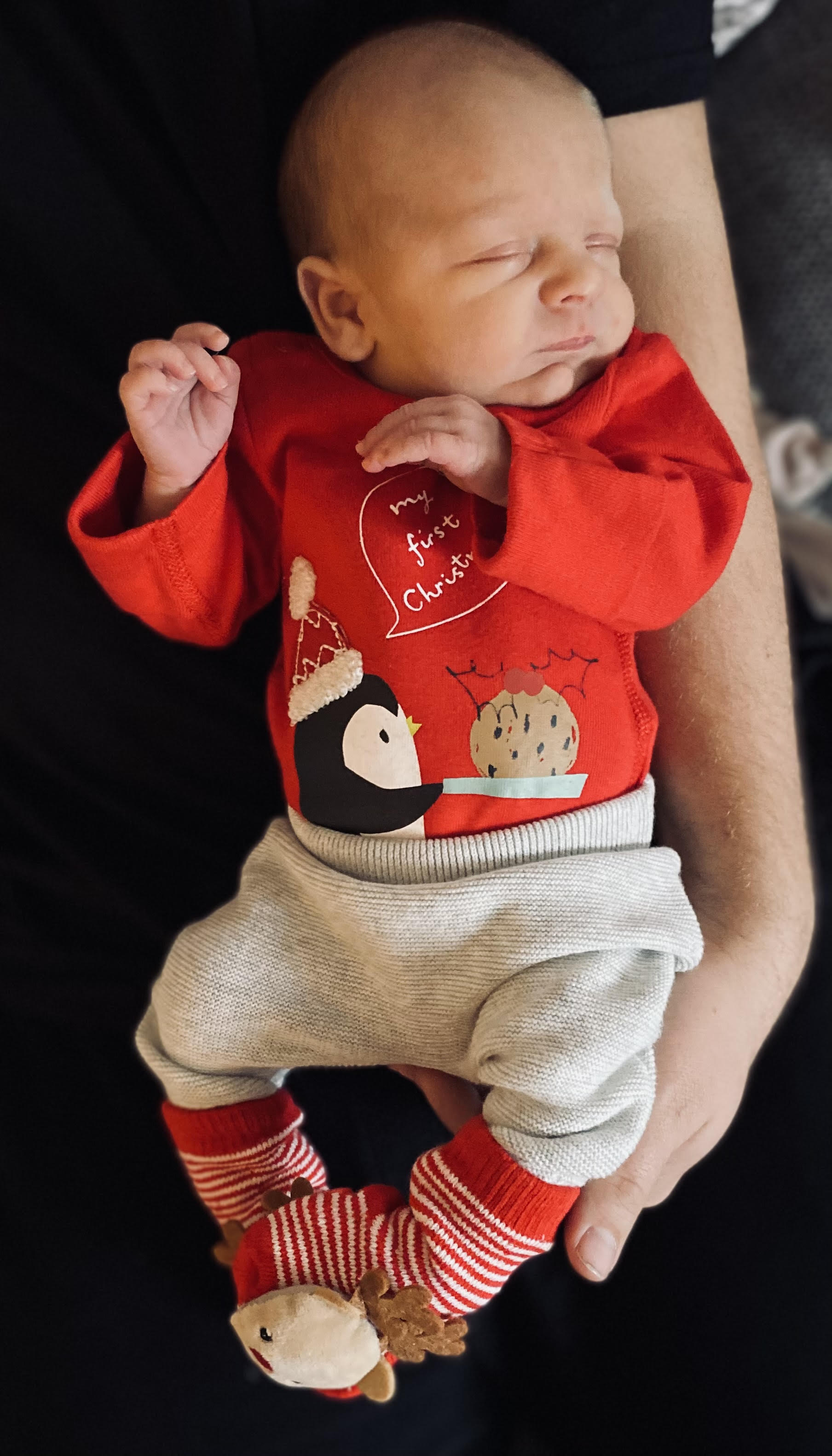 “Excitedly, I arranged to meet him and the next month we went on about four dates before making it official on March 7 – just days before the first national lockdown was announced.

“There was no way we weren’t going to see each other, so we decided he would move in with me and the kids.

“They were fine with it. They knew him anyway and loved having someone to kick a ball about with.

“Just days later, we decided to have kids together. 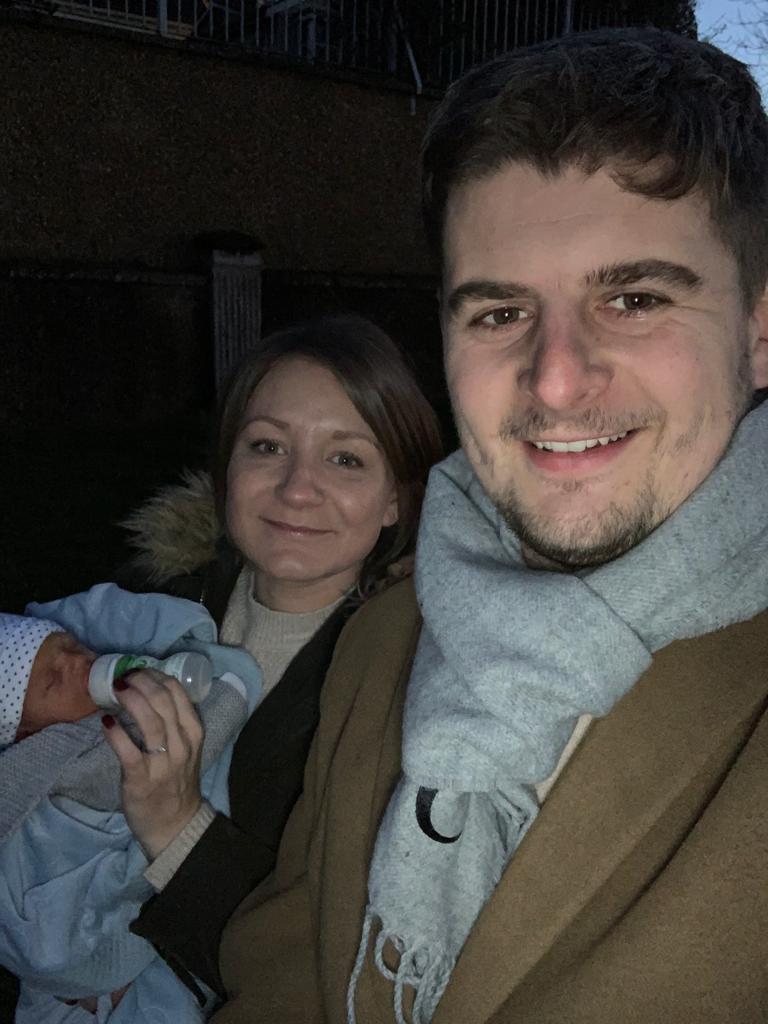 “I didn’t want a huge age gap between my children. Plus lockdown was so boring you had to do something to fill the time.

“I fell pregnant on my first cycle. I was stunned, but he was buzzing.

“Sadly, Albie has talipes, which causes his feet to bend inwards. He will need to have casts and surgery over the coming years. But we know together we’ll get through it.

“It’s mad that a year ago I was single and now I’m mum to Albie and living with Charlie, the love of my life.

FORMER finance manager Hannah Galliers, 29, got pregnant in March after lockdown reignited the passion between her and partner Michael Williamson, 30, a private ambulance driver.

The couple from Cheltenham, Gloucs, welcomed baby Dax in December. 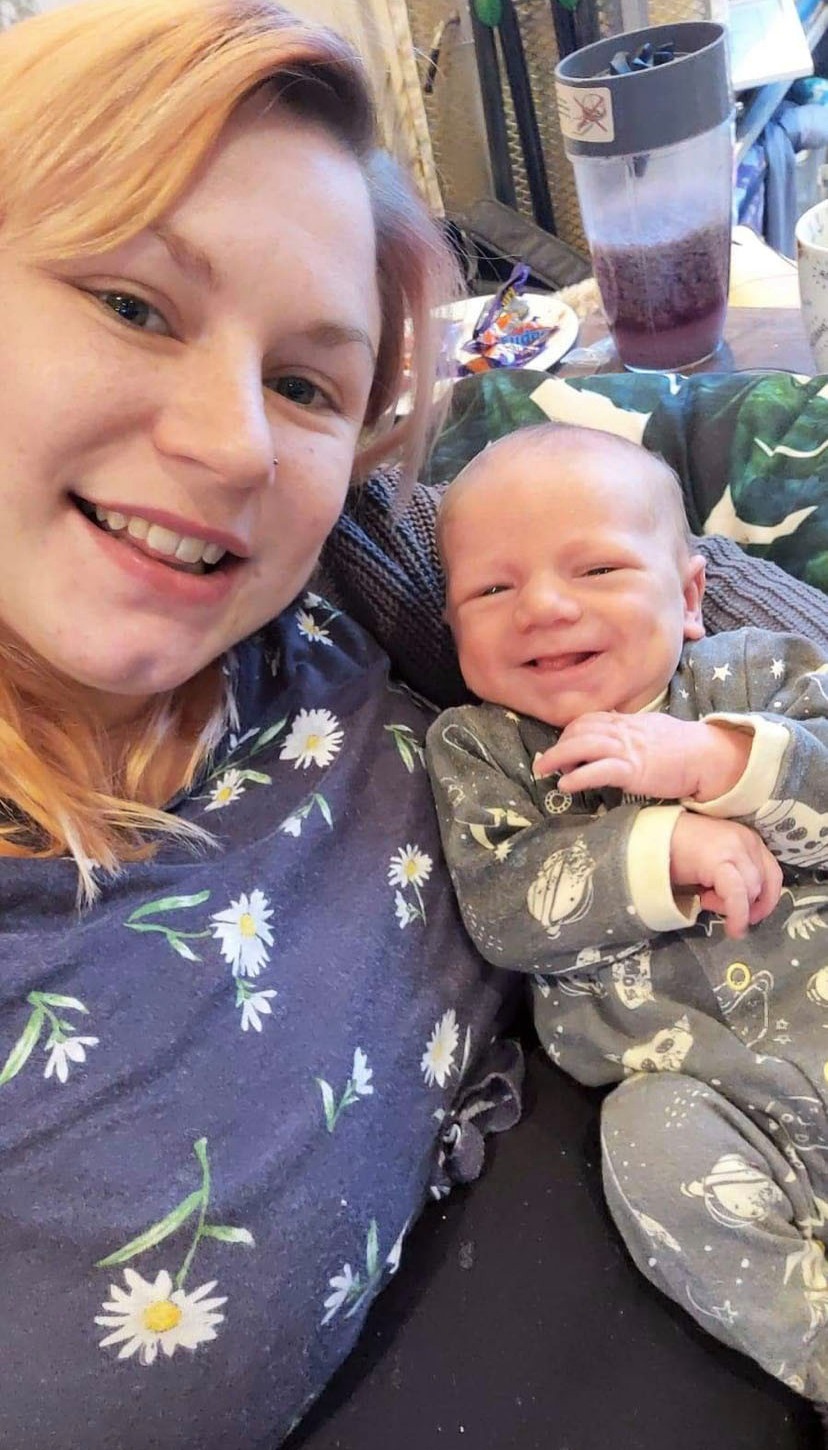 Hannah says: “Michael and I met in January 2018 and by that September we’d moved in together. We knew we wanted children but female infertility runs in my family.

“We started trying in December 2019 but nothing happened. Before lockdown happened we were always so busy.

“We both worked long hours and sleep came first. Once a week was often all we could manage.

“But suddenly I found myself working from home. Michael still went out to work but we were spending more time together and both felt more relaxed. 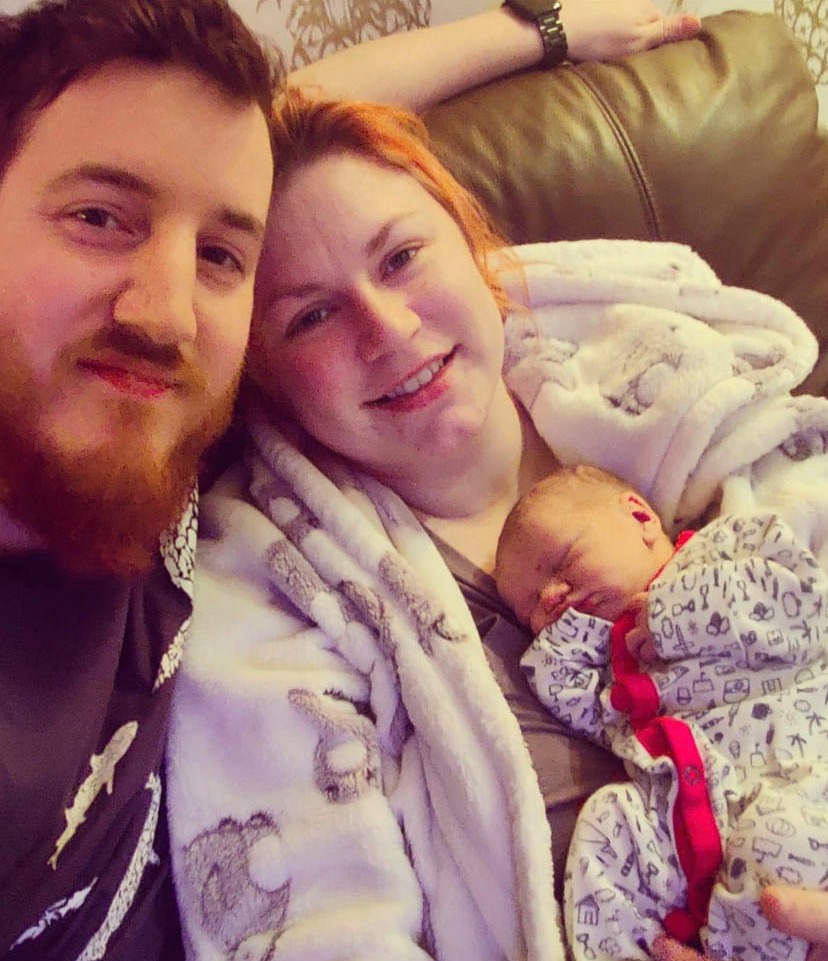 “Covid made us remember why we loved each other. We snuggled more and lockdown lovemaking became a daily event, at different times of the day and in different rooms. We were like teenagers.

“The pressure of having a baby disappeared and we focused on having fun.

“Towards the end of March, I thought I was having my usual PMT symptoms. But when my period was late, I took a test. It turned positive and I screamed. We were both so happy.

“I enjoyed being pregnant in lockdown. I didn’t have to face the stress of commuting or spend a fortune on maternity clothes, as we weren’t going out and socialising.

“Dax arrived in December, weighing 7lb 2oz, after a 28-hour labour and an emergency caesarian. Michael was allowed in the room wearing a mask and gown.

“After three nights, I came home and I was so happy for my family we created in lockdown.

“Letting go in the bedroom and reconnecting with my man was definitely the key to our miracle boy.”