A DAD has revealed the savage lie he tells patronising strangers who ask if he’s babysitting his own daughter.

Kevin Clevenger shared the brutal tactic in a viral TikTok video called “Things you should NOT say to dads”.

Kevin Clevenger was infuriated by people asking if he was babsysitting his daughter ViolaCredit: TikTok 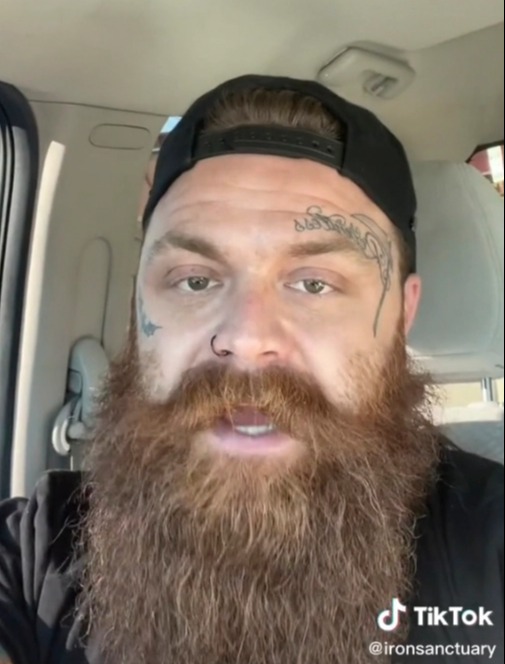 He revealed his savage response in a viral TikTol videoCredit: TikTok

Kevin, an actor and TikTok star with 6.6million followers, spoke about frustrating encounters while out with his daughter Viola.

When his wife Brandy went back to work, he would often take Viola shopping with him.

But nosy strangers made him furious by asking if he was babysitting.

Kevin says in the vid: “There is an easy solution for this kind of situation. 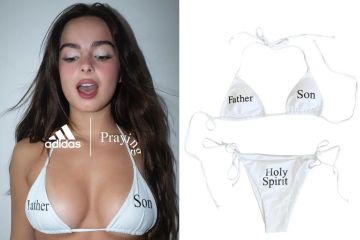 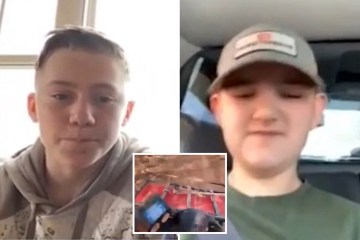 “This is what I used all the time when Viola was born.

“I remember I was in the grocery store and this lady came up to us and she was like, ‘oh, are you giving Mom a break today, is Daddy babysitting?’

“And I was like ‘No, her mom actually died in childbirth, so it’s just been me and her since then’.

“I don’t know why that’s what came to my mind and this woman’s face turned ghost white.

“So now anytime someone asks if I’m babysitting, I say ‘no, her mom’s dead, it’s just me’.”

The TikTok video has so far been viewed 6.3million times and has more than 6,800 comments.

Viewers praised his response as “genius”.

One said: “THIS IS BRILLIANT. Once she’s old enough you should explain it to her and teach her to burst into tears.”

Another said: “I’m giving my fiancé full permission to claim me as dead because people CONSTANTLY ask him if he’s babysitting.”

And another said: “My single dad raised me and he hated being called a babysitter.”

Others shared their own responses when they get asked the same question.

Another joked that he says of his baby: “No, I found it. And finders keepers.”

Some mums also weighed in.

Another agreed: “My friends always ask when I go out with them, ‘Who’s watching the kids?’. Ummm … they’re with their dad. They have two parents.” 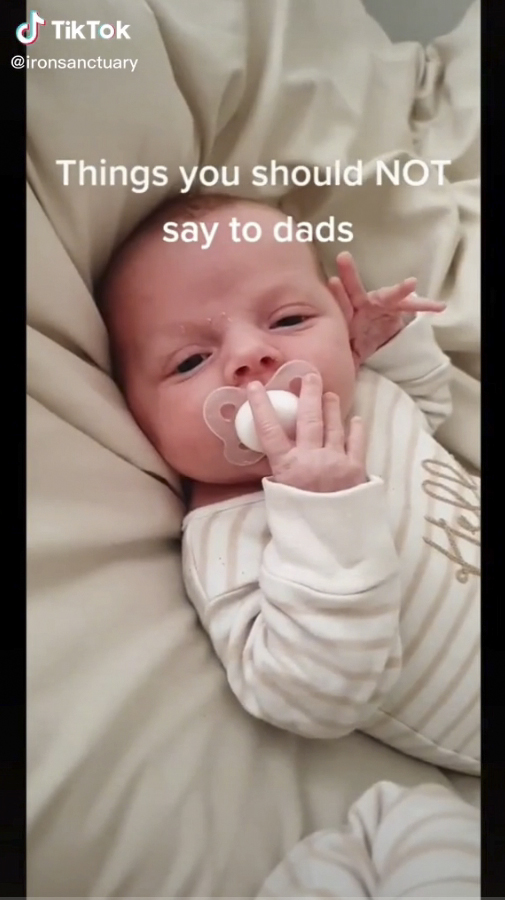 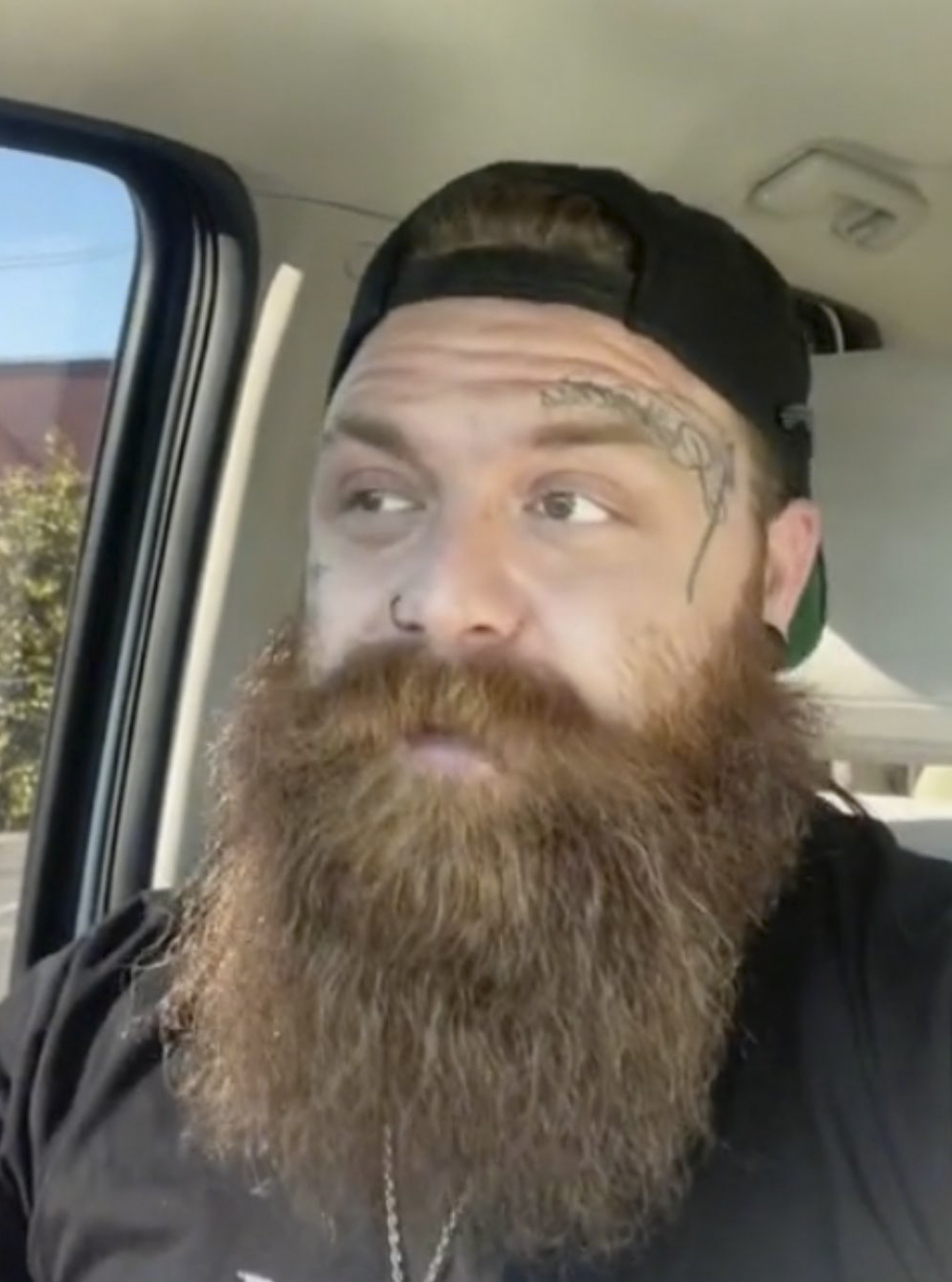 His brutal tactic was praised as ‘genius’Credit: TikTok