HAVING a teenager is not easy and parenting teens can be difficult.

But if you’re concerned that your teen is hiding something, we’ve spoken to an expert to help you find out.

Former headteacher Leon Hady shares exactly where to look for the things your teen is hiding from youCredit: Getty – Contributor

Leon Hady, who is the founder of Guide Plus, was a headteacher for three years.

His best memory is of students growing in confidence and believing in themselves but his funniest memory is all the fake notes kids made pretending to be their parents.

He revealed the top five places teenagers will hide things that they never want parents to find.

Leon said one of the most common and most difficult places teens will hide something is with a close friend.

This is because it’s very difficult for the parents to then find what they are trying to hide.

THROUGH APPS AND FAKE FILES

Another clever method teens use to hide things is through apps and fake files.

Leon said: “Especially when looking at things to do with alternative views from extremist beliefs to certain intimation on lifestyle choices.”

Or teens can use fraudulent documents to hide things.

Former headteacher Leon explained: “With the advent of so many editing pieces of software, many kids are hiding reports and even grade results from parents.”

He said: “Silly as it sounds, false bottomed or hollowed out items can easily be bought on eBay or Amazon.

“Take a look at a few and make sure they aren’t sitting innocuously on a shelf in a teenager’s room.” 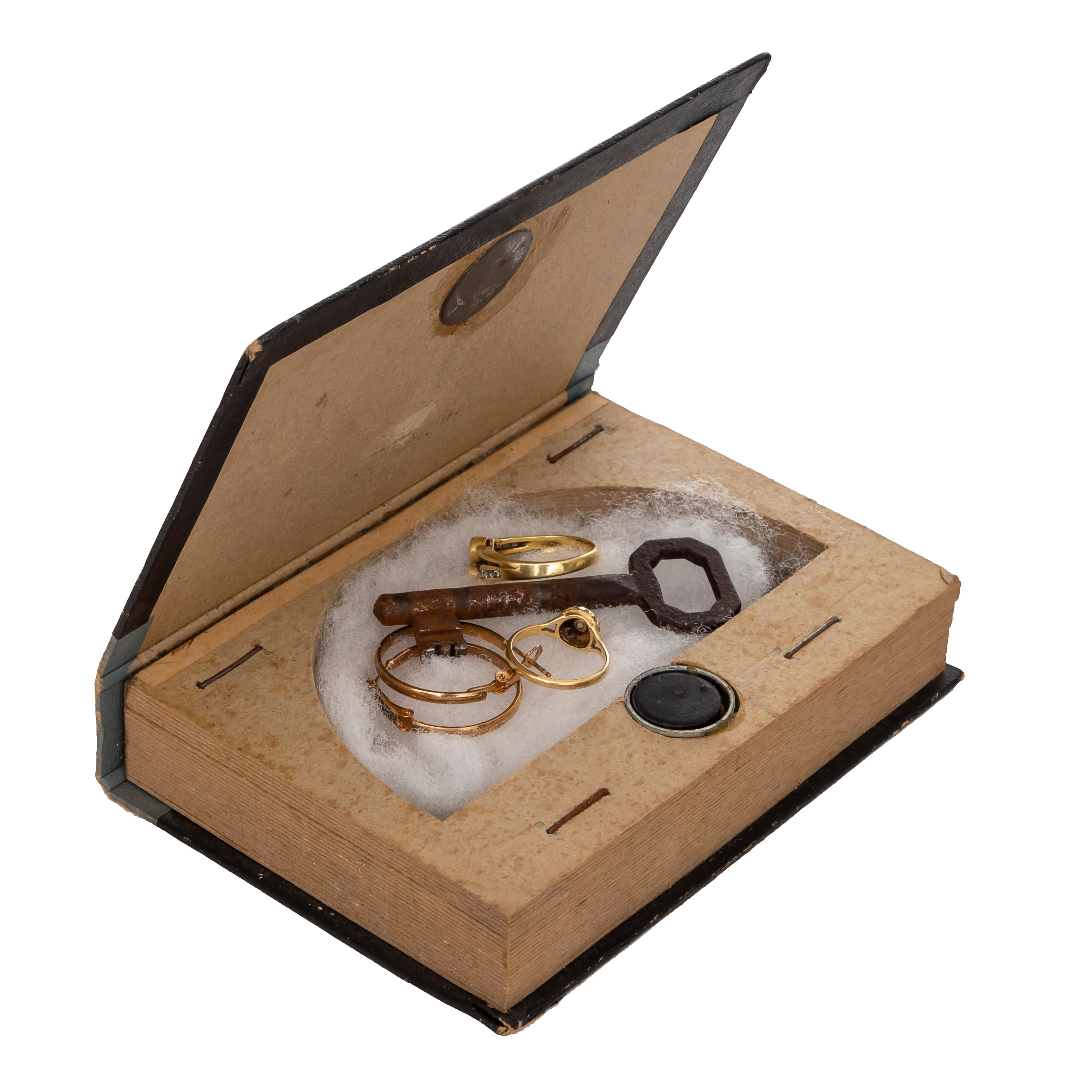 Some savvy teens use hollowed out books to store private items… these could be old keys and costume jewellery or the more conventional lighter and a pack of B&H goldCredit: Alamy

Another innocuous method teenagers can use to hide things is using shoe boxes and clothes linings, revealed teaching expert Leon.

He explained: “Teens, like many people, think they are doing things for the first time, so they pick places that are almost cliche.

“They think they are the first ones to hide things in such well trodden places!”

Leon explained that teens like to hide things from their parents for a number of reasons.

Teens, like many people, think they are doing things for the first time, so they pick places that are almost cliche. They think they are the first ones to hide things in such well trodden places!

The former headteacher said sometimes, it is to do with hiding things when they don’t have the option of privacy at home.

But sometimes it’s to do with hiding genuine contraband that would be incriminating.

The founder of Guide Plus added: “On some occasions, it’s more to do with concealing things they don’t feel parents will understand.

“Then sometimes they will hide things to feel like they have ownership of something or a special place or item that is theirs and theirs alone.”

He also revealed the top examples of things teens might try and hide from their parents.

Whether it’s smoking or some kind of drug, all the way through to items that can double up as or is primarily a weapon, contraband items are a more obvious example of things teens will try to hide from their parents.

Teens often also try to hide their search history and viewing habits from their parents.

Leon said: “Some teens will go to great lengths to hide what they have been viewing, parents sometimes think an empty browser history is giving them the full picture but there are many apps that will hide browser history from typical searches.”

Leon added that teens often try to hide their school grades from their parents.

He said: “I know of two occasions at GCSE when a parent seemed very proud of a student when their grades fell very short of what the parent expected.

“I couldn’t work it out, until another student told me that those students had photoshopped the results pages using other student’s grades!”

On some occasions, it’s to do with concealing things they don’t feel parents will understand.

But teaching expert Leon explained there’s ways parents can try and help understand their teenagers – to try and reduce their want to hide things.

Parents need to have open communication with their children, he advised.

He said: “Most of the time, as corny as it sounds, teenagers are hiding their fears above all else, so it’s important to talk to your child.

“The best way to do this is to create an individual time slot for each child free of judgement.

“Whether it’s a weekend, morning or a ritual before bed, having a space and time where the child can lead is essential for stopping children hiding things from you. 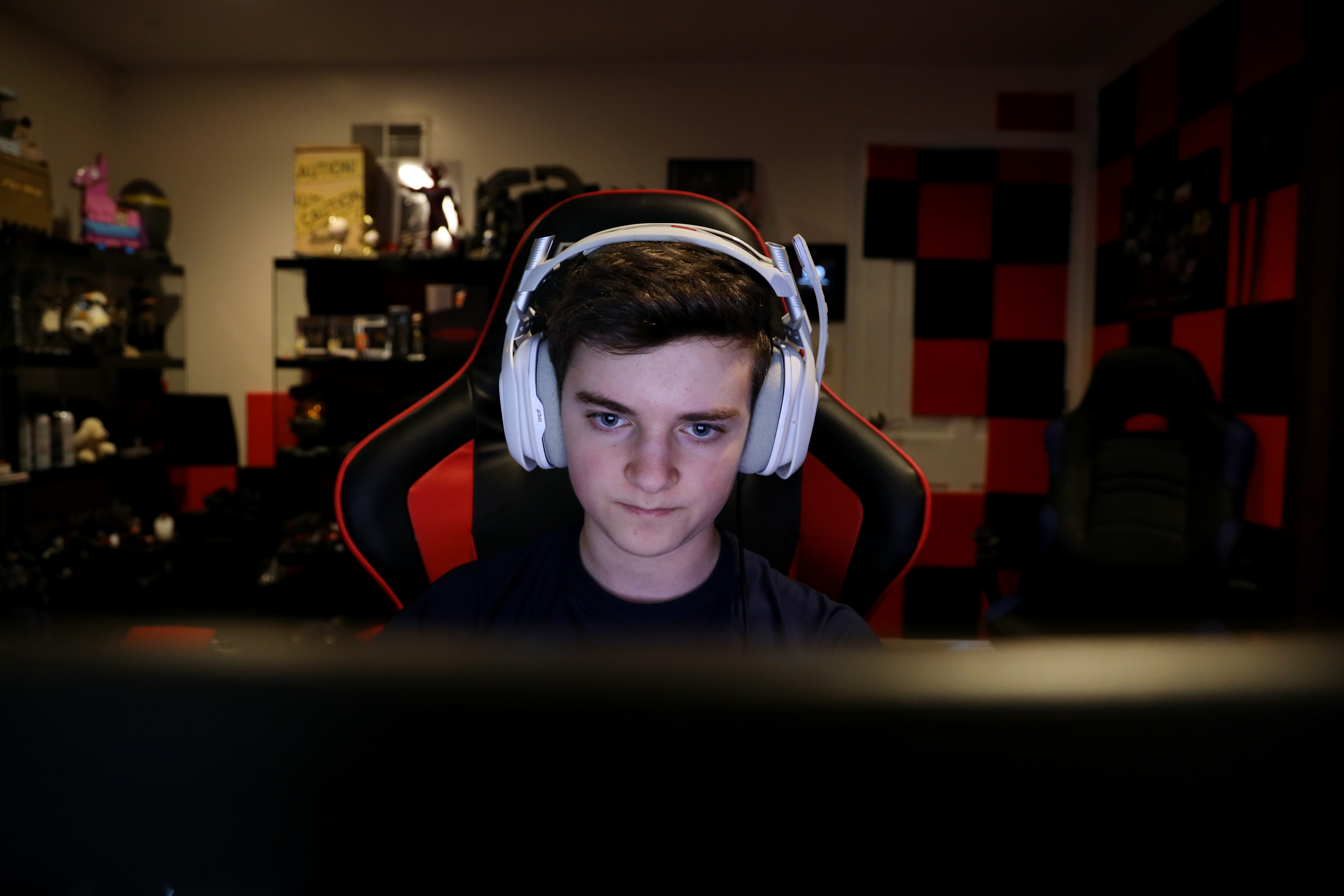 The teacher revealed that some young people could be concealing things from their parents onlineCredit: Getty

In more parenting news, a savvy mum tricks son into cleaning messy room with clever letter from Tooth Fairy – but not everyone is convinced.

Plus a teen desperate for pet hamster trashes house in ‘propaganda campaign’ – but parents say her mum shouldn’t give in.

And this mum revealed the five different cries every baby has and how to know exactly what they want.

The morning after pill failed and I became a teen mum – it was my parents worst fear, they had me when they were teenagers too