I’m back to being a stripper two weeks after giving birth to my third baby, fat mums troll me but I know they’re jealous

A MUM is glad to be back to back at work having only recently given birth to her third baby.

Carla Bellucci is raking it in as she strips off on her OnlyFans as she got back into action just two weeks after giving birth.

Carla is back to work after just two weeks of giving birthCredit: Giovanni Pincay/Supplied

However, the mum claims she is being relentely trolled for her job.

But since Carla, who famously blagged a free nose job on the NHS by faking depression, is making thousands from her post.

Carla gave birth in September, and throughout her pregnancy she was raking in up to £20,000 per month.

And even after her third baby, Carla will not be slowing down and she is “proud” of her body and if she can continue to make “money by selling sexy pictures” after her baby, she “will.”

Carla claims she has even been called a “prostitute” because of it.

But she adds that the “mumzillas need to educate themselves on what a prostitute is.”

Carla believes she’s relentlessly trolled because people are so jealous of her, and that maybe these mums feel “they look s**t and they are jealous.”

She adds: “I just can’t believe how thick some of these people are. They are dumb and they don’t set a good example to their kids.”

Carla explains that the “mums” who judge her have pictures on their Instagram with “fat hanging out of their bikinis.”

The mum, from Hitchin, Herts., adds that the only difference between her and them is that she gets paid for it and “I look a hell of a lot better.” 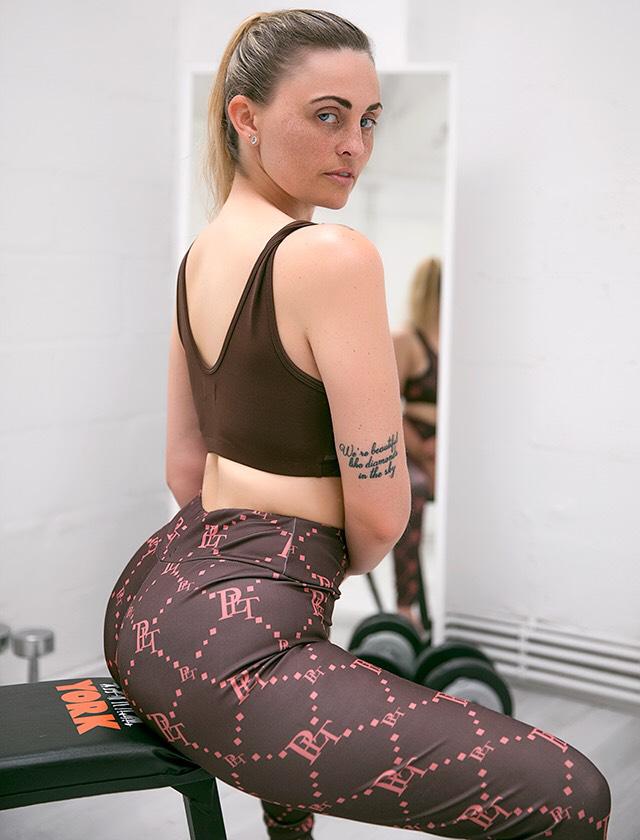 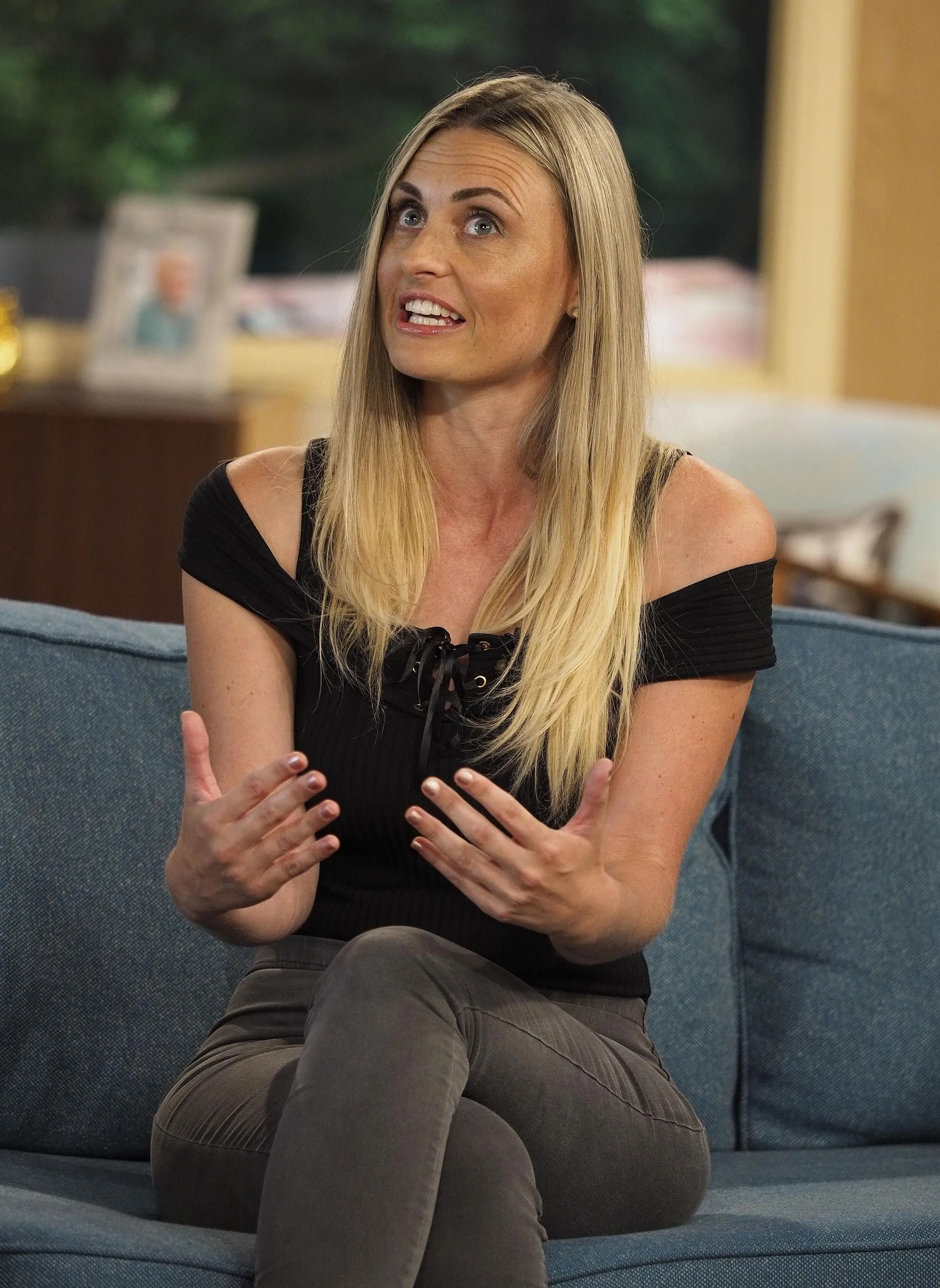 Carla has appeared many times on This MorningCredit: Rex Features

Carla had a difficult birth with her third child, Blue, this year after her c-section turned ugly.

She stopped breathing for two minutes and 45 seconds and bled out on the operating table moments after the birth.

Carla now appreciates life in a different way after coming close to death.

Meanwhile, these mothers and daughters have been called twins despite their age gaps – but can you tell who is the oldest?

And a ‘twin’ mum, 60 and daughter, 30, say they look so alike even their husbands have a hard time telling them apart.