PARENTING is tough, and, as we all know, there is no right or wrong way to raise a child.

But mum-of-one Nama is sick of judgemental parents constantly criticising her for how she’s raised her son, now 14, arguing that he’s turned into a “confident, resilient and kind teen” – despite her “substandard parenting”.

Nama has raised her son Winston, now 14, as a sole parent for most of his lifeCredit: Kidspot.com.au 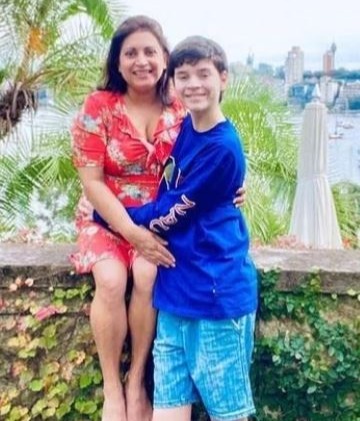 The pair are extremely close but Nama is sick of other mums judging herCredit: Kidspot.com.au

Writing for Kidspot.com.au, the single mum explained that it’s just been the two of them for a very long time and she’s thankful for the close bond they’ve developed over time.

While she admits she’s “no saint” and is “usually a bronze medallist” when it comes to motherhood, she actually wouldn’t change a thing about how she’s raised him.

Admitting her son Winston has “survived,” she wrote: “Winston, now 14, is a confident, resilient and kind teen. He’s come out proudly, does activities he’s passionate about and loves his mates. And his sole parent mum.

“Yes, my friends – he’s survived my substandard parenting and apparent poor decisions to become a pretty impressive young man. Sorry. You women were wrong. Your vocal concerns were misplaced.”

Nama said the judgey comments started from birth, with women taking aim at the fact Winston was born via a c-section – rather than a vaginal birth.

But she insists is doesn’t make her less of a mother or a woman.

Winston was born a whole trimester early, and Nama was extremely ill during pregnancy – resulting is the decision to have a C-section.

But over the years the nasty comments kept coming with other mums taking aim at everything from Winston’s sleeping arrangements to his food allergies.

Nama also hit back at “the mum who peered into my shopping trolley and commented on how Winston still wore overnight pull-ups” when he was only three-years-old.

“To the mum who shamed me for co-sleeping with Winston for years – good news. Winston has not turned out with an Oedipus complex like Norman Bates in Psycho (at least not yet),” she continued.

“To the mum who told me Winston’s anaphylaxis to many foods was my fault – you have no idea. I ate all the allergens when I was pregnant, and carefully introduced them to Winston at the right times. Sometimes sh*t just happens. And we’ve rolled with the punches.”

To the mum who told me Winston’s anaphylaxis to many foods was my fault – you have no idea. I ate all the allergens when I was pregnant, and carefully introduced them to Winston at the right times. Sometimes sh*t just happens.

The mum-of-one went on to say that other mums often expressed concern about how close she is with her son, but just like everything else Nama brushed it off.

“I love our close relationship,” she said in defence of their closeness, adding “it’s been just the two of us and has been for 12 years.”

In fact, Nama said that she prefers “raising a good man” rather than “trying to find one” for herself and she doesn’t care what other people think about that.

In her opinion, it’s “paid off big time” and it was the right choice because her son has turned out exactly the way she’d hoped. 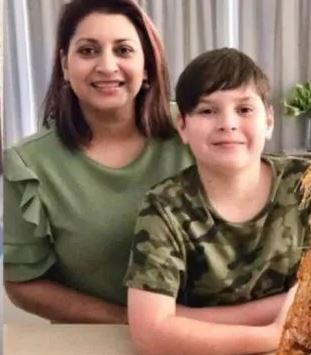 The mum-of-one doesn’t care what other people thinkCredit: Nama Winston 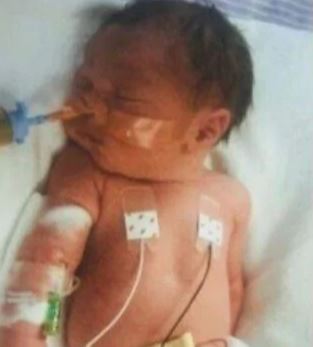 Winston was born via a C-section and Nama said other mums judge her for itCredit: Nama Winston 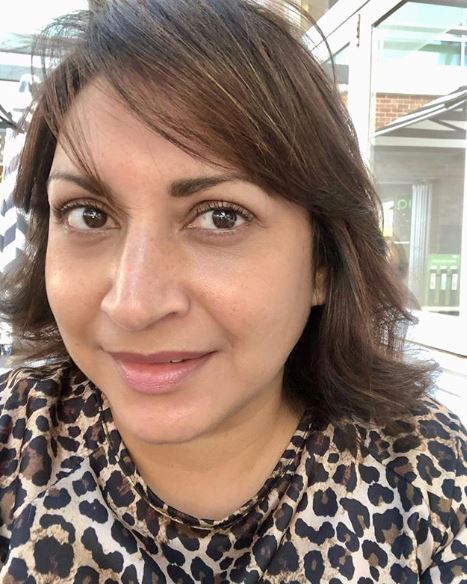 Nama is proud of the son she has and wouldn’t change a thingCredit: Instgram

In other parenting news, this woman is trolled for being a lazy mum – her babies go to sleep when they want & she makes her girl, 6, clean and cook for herself.

And this mum says that she’s sick of perfect mums judging her for being a bad parent – her kids eat junk & her house is a mess but she’s proud of it.

Plus check out this woman who says ‘my ex hid where he lives to avoid paying child support – so I catfished him, got his address & now he has to pay $23k’.