I’m a savvy mum – my 35p hack saves energy and my kids love it, people troll me but I don’t care

A SAVVY mum claims she’s slashed her energy bills with a 35p hack to keep the kids amused – but not everyone’s convinced.

Vivienne Mckean, from Glasgow, has created “disco baths” for her kids and drops glowsticks into the water so she can leave the bathroom light off. 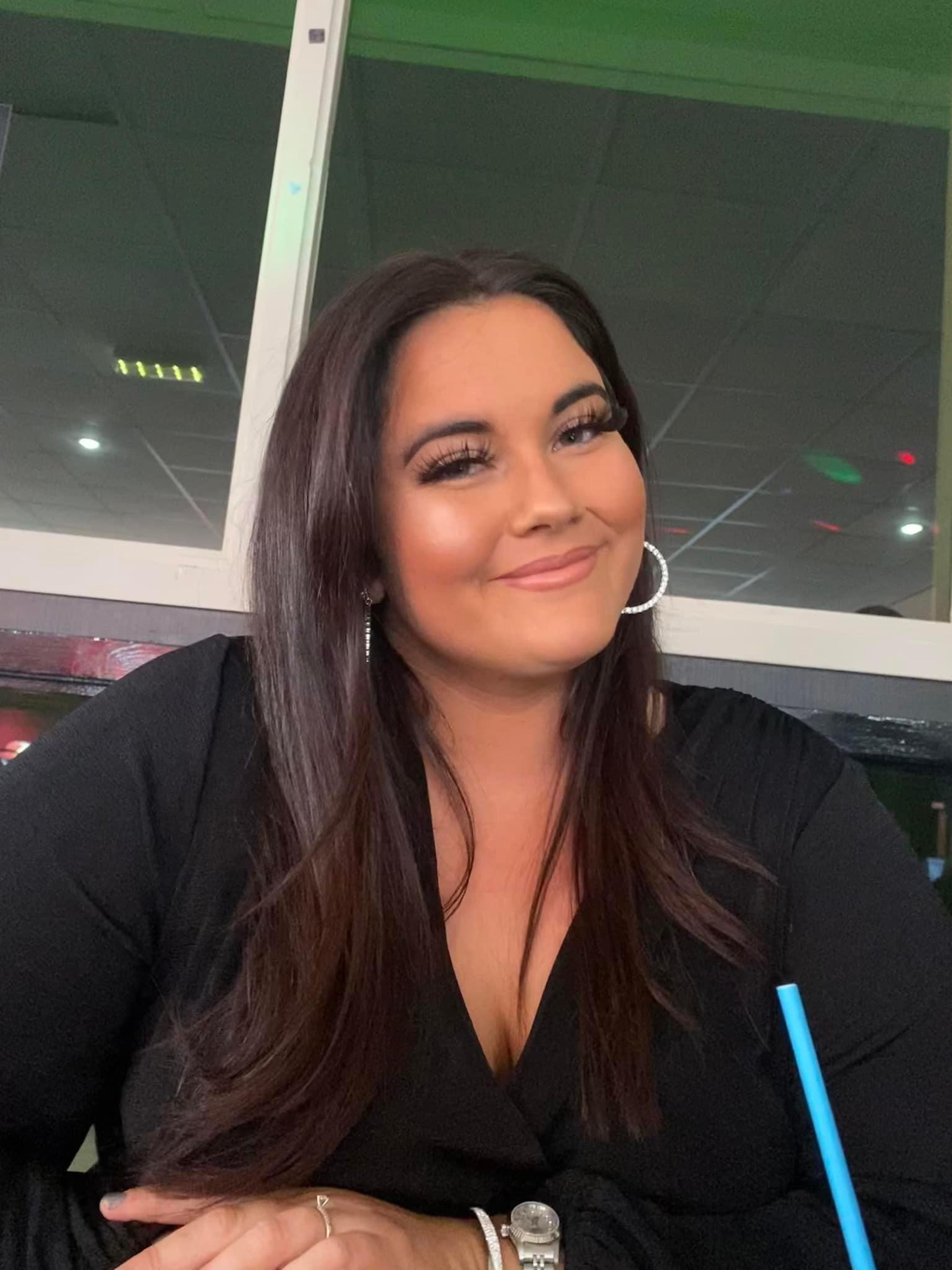 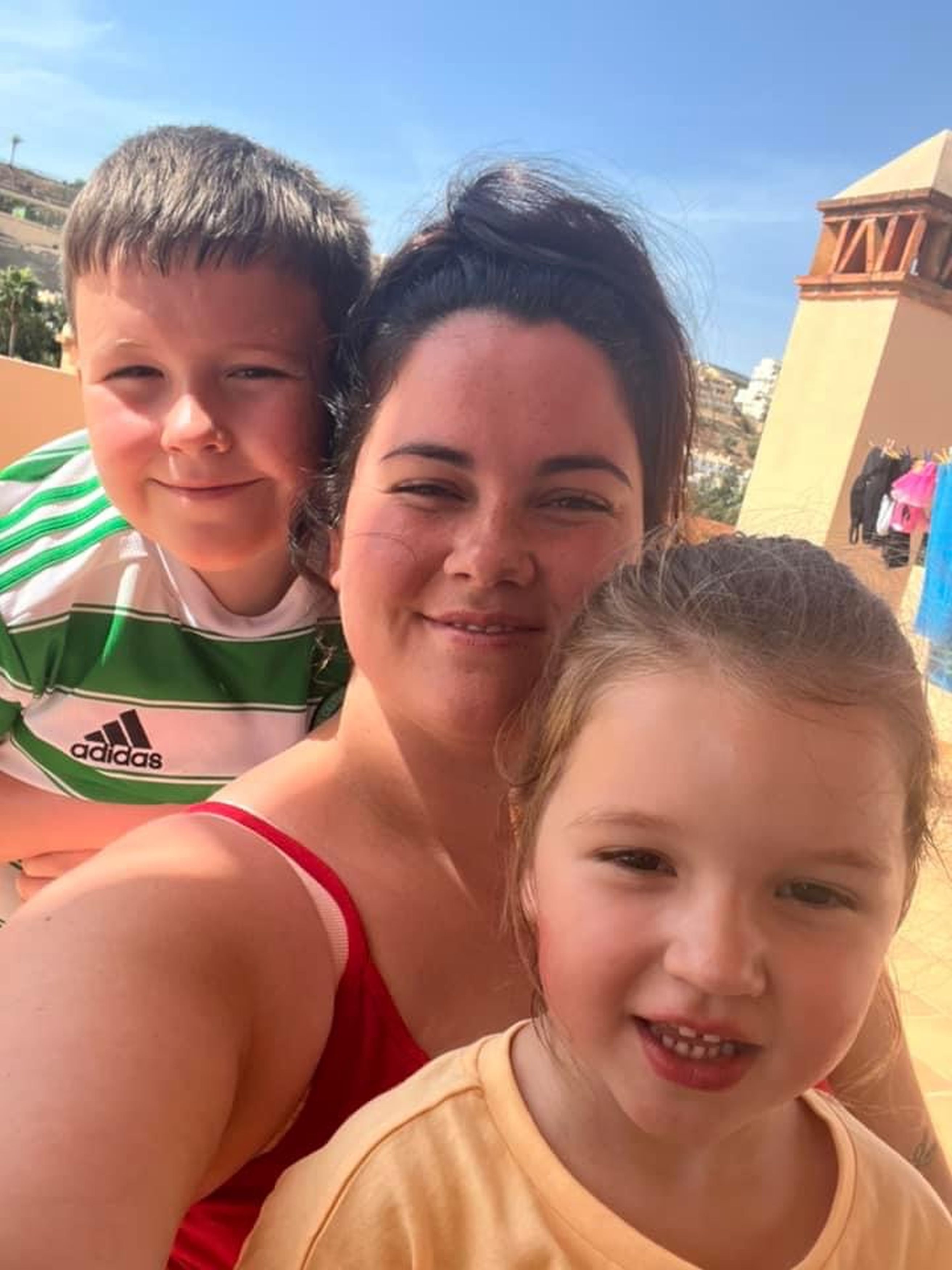 The mum of two says her kids love the bathtime hackCredit: Kennedy News 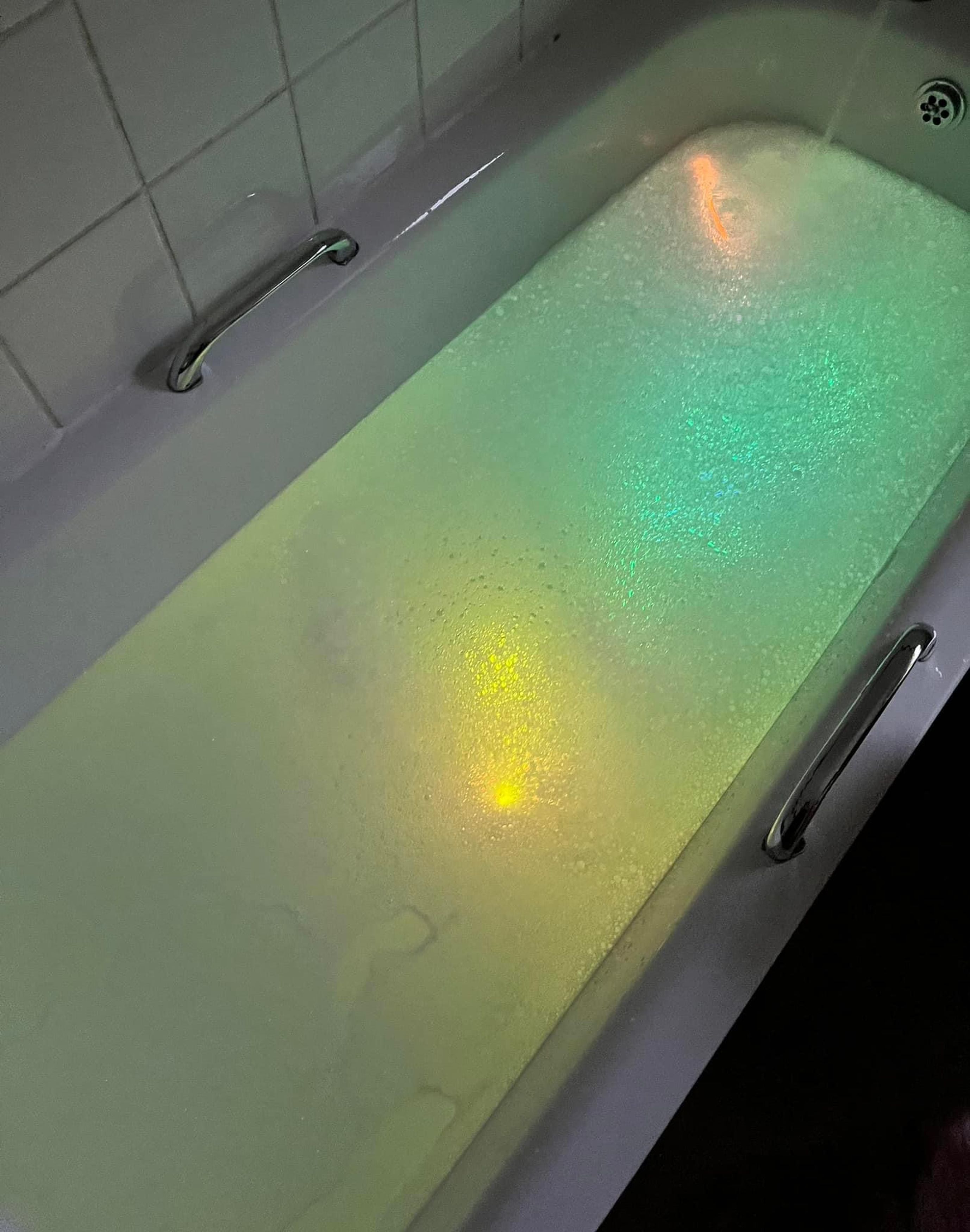 The 31-year-old fills the tub with soapy water and pops in five or six neon glowsticks before kids Lucas, nine, and Vienna, four, climb in separately for a 20-minute soak.

She said she buys a pack of 15 glowsticks for £1 that illuminate the room meaning there’s no need for her to switch on the light, with one pack lasting three baths.

Vivienne has been using the money-saving hack for two years and is now plotting other creative ways to reduce the family’s electricity consumption after noticing their energy bills rising.

The sales assistant says the kids “love it” and she even cranks up their favourite music to turn bath time into a mini disco.

Vivienne said: “It saves putting a light on for a while, the kids love it.

“It’s a cheap way to keep them happy and entertained. They get excited as if it’s a mini disco.

“We have music on through the speaker, whatever music they like, they aren’t fussy.

“We do bath time one after the other and they both have glowsticks.

“It’s definitely a worrying time, it’s playing on my mind.

“You don’t think you’ll be affected that much but you see the money going down fast and I’ve noticed my electricity going so much faster.

“You know what kids are like, they walk around leaving lights on and you have to tell them to turn the lights off.

“You can buy things on ‘pay later’, which helps a lot but it doesn’t help with the electric.

“This has inspired me a bit to try and think of ways that I can save some money.

“The baths are 20 minutes at a time and if not every night it’s every other night and it helps. Every little helps, definitely.”

The post, which racked up 2,400 likes, shares and comments, was flooded with comments both praising and criticising the money-saving hack.

One wrote: “It wouldn’t cost £1 to run a light bulb for the time you are in a bath. Agreed it’s a fun idea for the kids but definitely not saving money.”

Another said: “Are we just skirting over the fact that these are way more expensive than just turning on the light for half an hour? Fun idea though.”

But a third added: “Fun for bath time.”

While a fourth commented: “We call them disco baths and my girls love autumn and winter as it’s the only time it’s dark enough to have them and properly enjoy them.”

Hitting back at negative comments, Vivienne said: “You get trolls.

“I’m not going to argue. I just thought it would save putting on the light.

“Someone mentioned how much water would go in the sewerage but you’ve still got to have a bath for god’s sake.

“One guy said it costs 3p to switch your light on for an hour but 3p is 3p. Some people have money to burn.

“The majority of people said it was a good idea, people will be doing it with their kids. People said they were going to try it.”

PlayStation VR2’s release date and price have been revealed

Trolls slam my son’s name – it’s a common name but I’ve just spelt it different, I don’t get the issue