WE think it’s pretty safe to say not all mums over 40 are comfortable rocking a mini skirt or a crop top – but that’s never been an issue for Claire Barratt.

The stunning blonde, 41, has no qualms showing off her enviable gym-honed body to her army of fans on TikTok.

TikTok star Claire Barrett has grown an army of fans online thanks to her dance and comedy videosCredit: Triangle News

Though the app’s most famous stars are just teenagers, Claire is giving them a run for their money with her take on dances, clips showing off her youthful style and comedy skits.

The mum-of-six frequently received backlash from people who telll her to dress more age appropriately, but Claire is proud to accentuate her flawless figure online.

In one of Claire’s most popular videos, she contrasts ‘how people expect me – a 41-year-old mother to behave’ with ‘how I really behave,’ showing off her bum-shaking skills as she dances on camera. 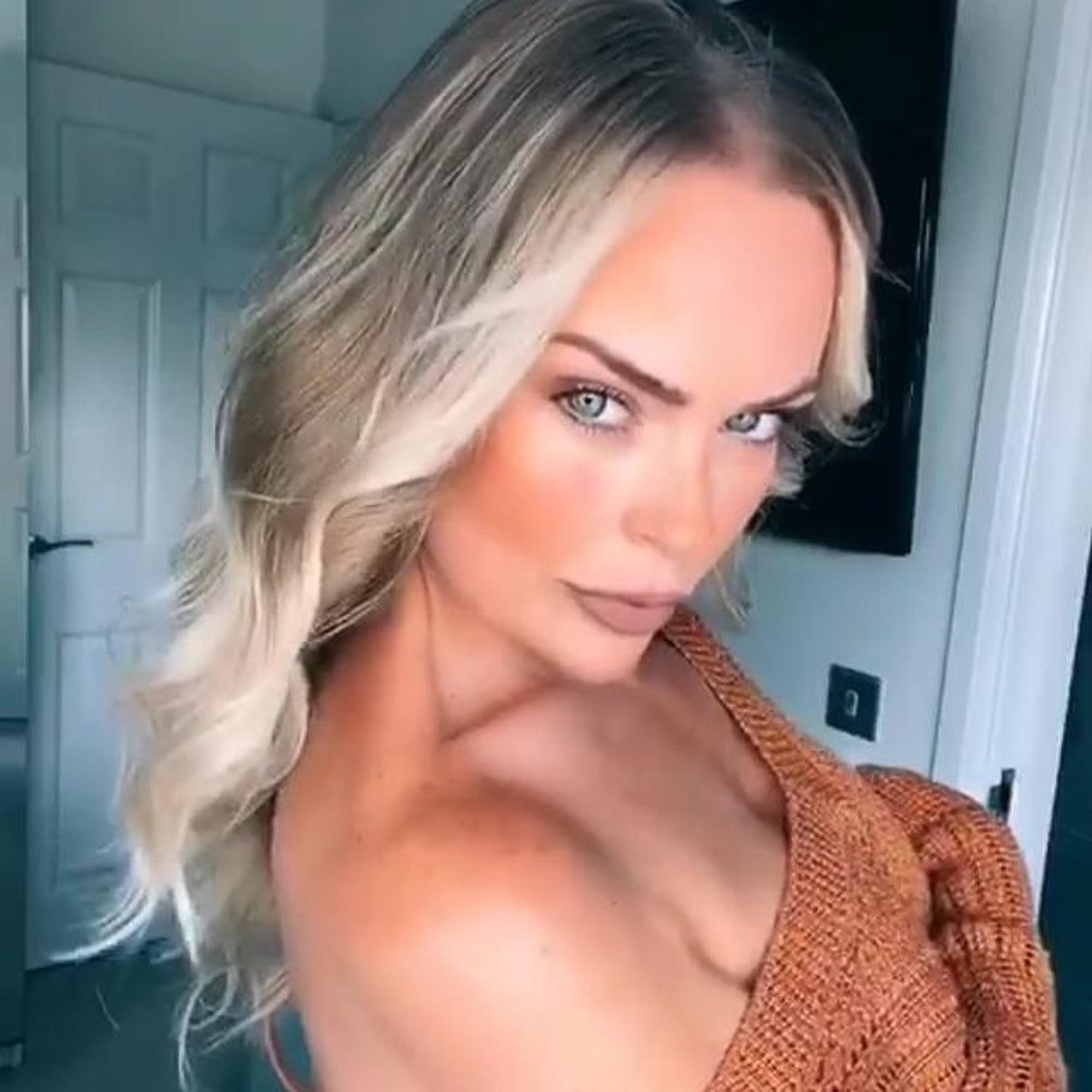 The 41-year-old is a mum to six kids, the oldest of whom is 21 years oldCredit: claireabellaofficial 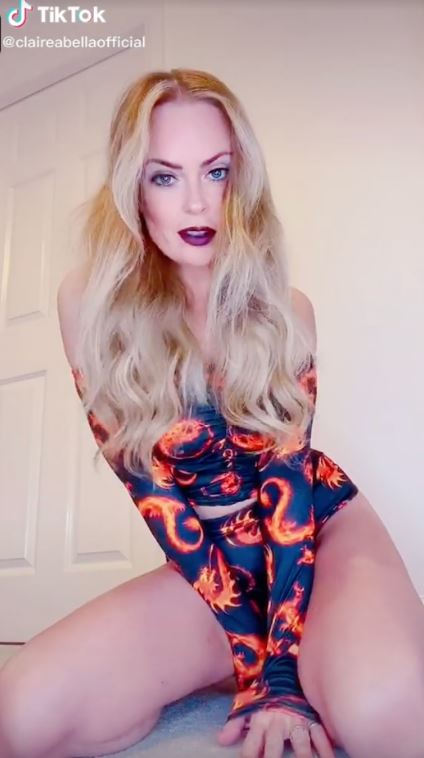 Claire and her husband Jon live with their six kids in HullCredit: TIK TOK

Claire and her husband Jon live with their six kids in Hull.

Another of her videos – which was captioned ‘you don’t look old enough to have a 21 year-old-son’ – racked up over 3,000 comments from users who couldn’t believe she was 40.

The social media star was hesitant to post on the video-sharing platform as her eldest children are active on the app – but was convinced by staff at her handbag company Clairebella. 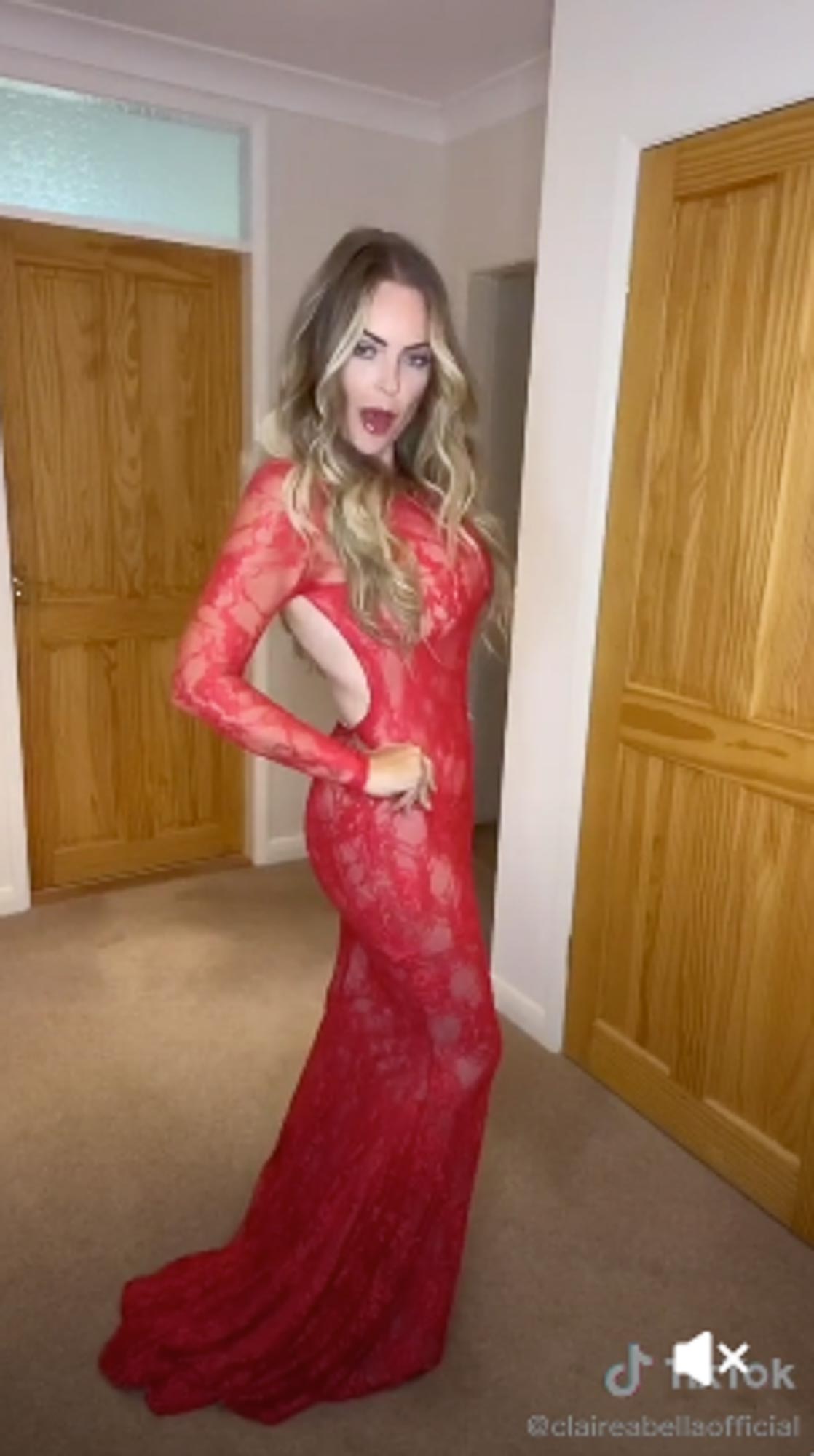 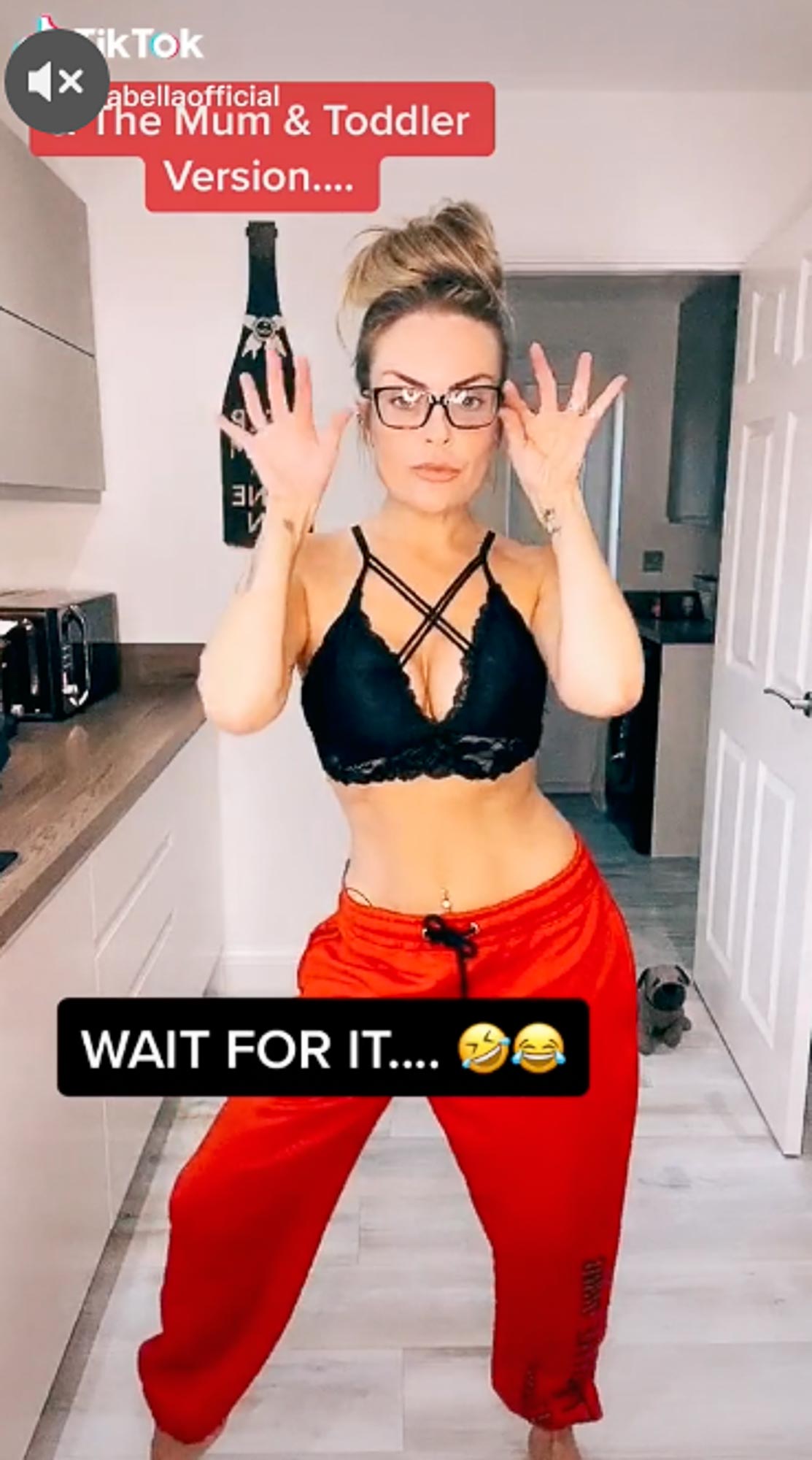 The mum-of-six makes no secret of her age and has built a huge following of fans online Credit: claireabellaofficial

She said: “I was reluctant because my kids were on it I didn’t have a clue what I was doing.

“Thankfully the kids gave me lessons and I posted a video of me with baby porridge down my top saying I was 40 and didn’t know why I was here and the reaction was instant.”

Not everyone is supportive of the mum’s viral TikTok videos, which often recieve nasty comments from trolls.

One person commented, “Waaaay too old to be acting like this,” while another said, “Isn’t that inappropriate to wear around your kids?”

But these kinds of comments are precisely the reason Claire loves to dress up in crop tops and mini skirts instead of more typically age appropriate clothes. 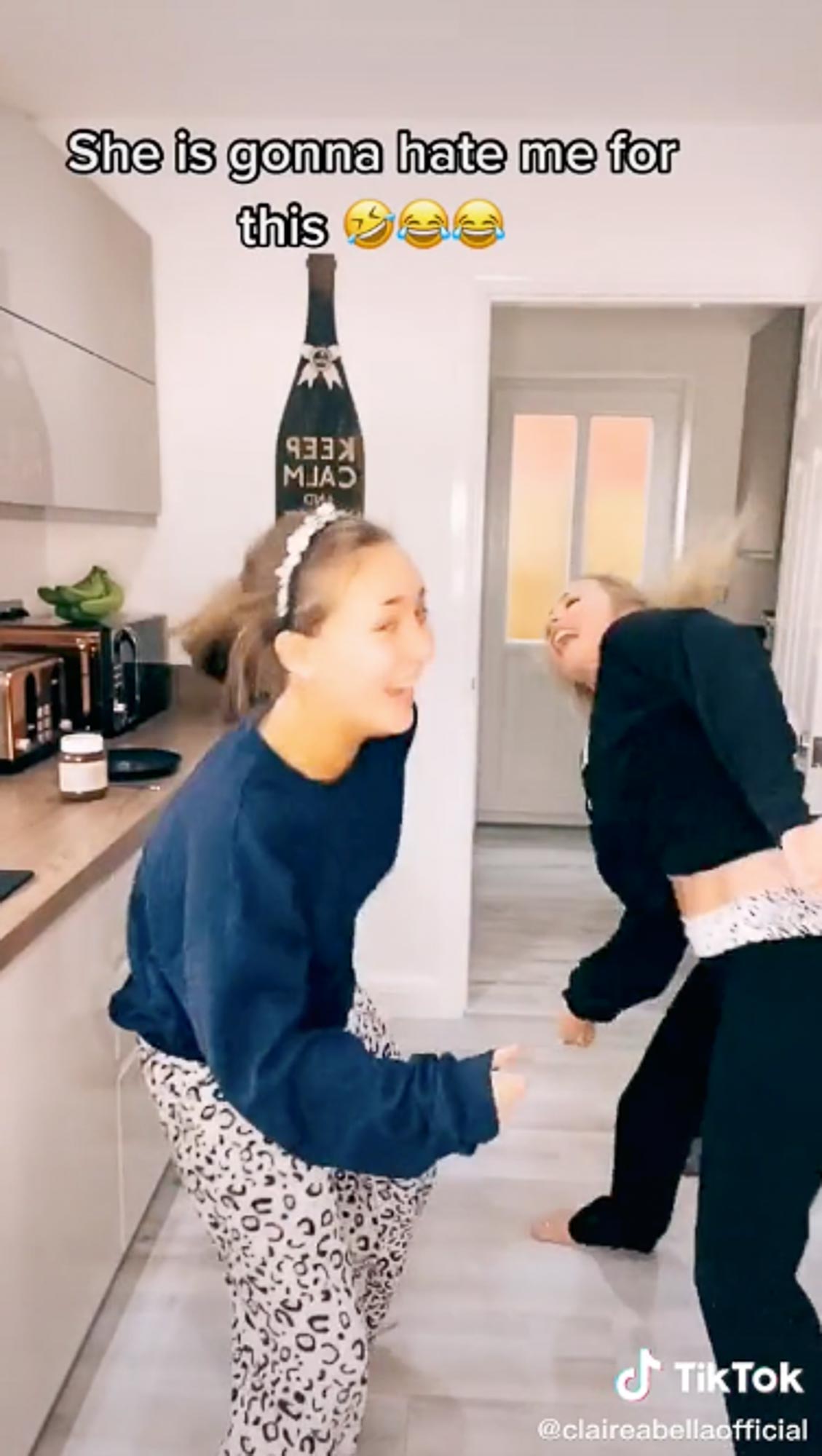 The social media star often gets her children involved in dance challengesCredit: claireabellaofficial 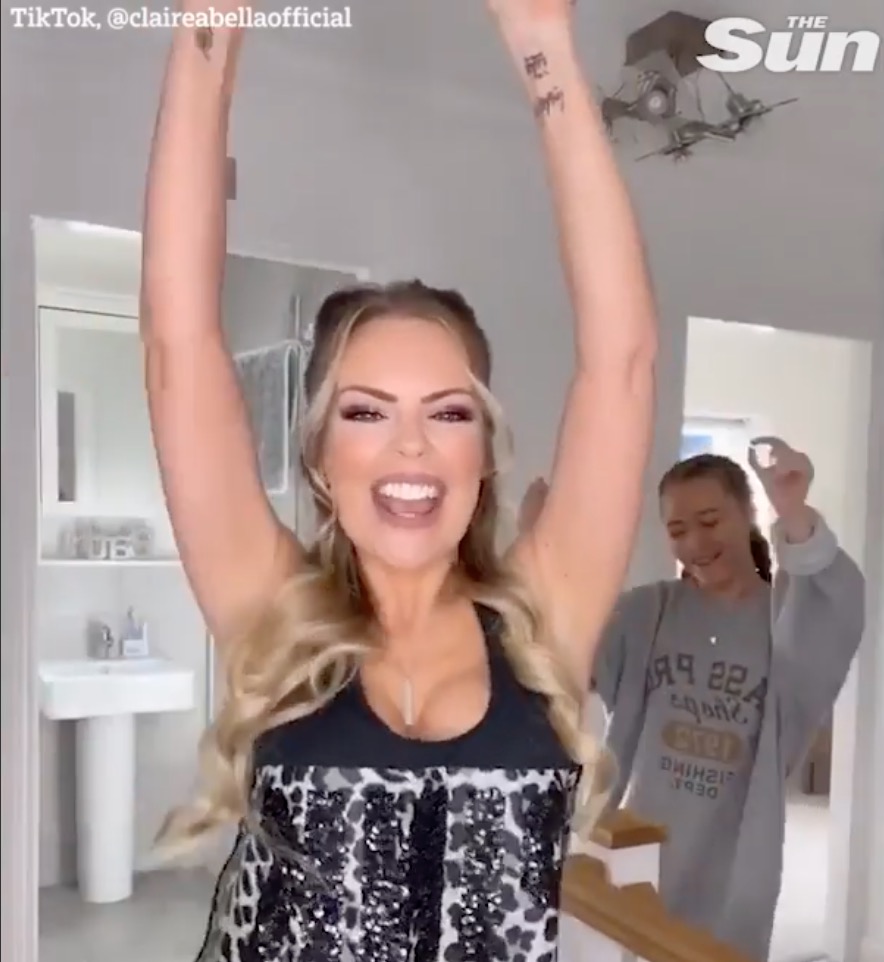 Despite being in her fourth decade, Claire is able to keep up with her teenage daughtersCredit: TIKTOK

“Or is it because I’m a mum? Mums can’t be sexy! I’ll never be put to sleep at a certain age, ever!”

In another, she writhed around in a biniki while pouting at the camera while captions on screen read: “Excuse me hun, I will wear what I want to wear while creating my content. I’m 41, not 12!

“Clothing that anyone chooses to wear does not define them as a person.”

In other news, one Mum, 41, baffles the internet with videos of teenage daughter who looks like her ‘twin’ – so can you tell who’s who?

And this woman quit her £18k bank job to earn £80k as an adult model but some family members disowned her & called her a ‘prostitute’.

Vicar who quit to earn £76k a MONTH on sex site poses in lacy number as she celebrates hitting 10,000 followers

Mum reveals amazing hack to remove plasters without any pain

From does sex feel nice to what are drugs, how to answer kids’ tricky questions

People call me a ‘monster’ after I cancelled scummy step-kids’ Xmas, returned gifts & sent them to live with their mum