A MUM-OF-12 shared exactly what she fed her huge family while they were away on holiday.

Alicia Dougherty, from New York, and her husband Josh took their brood away to Ocean City. 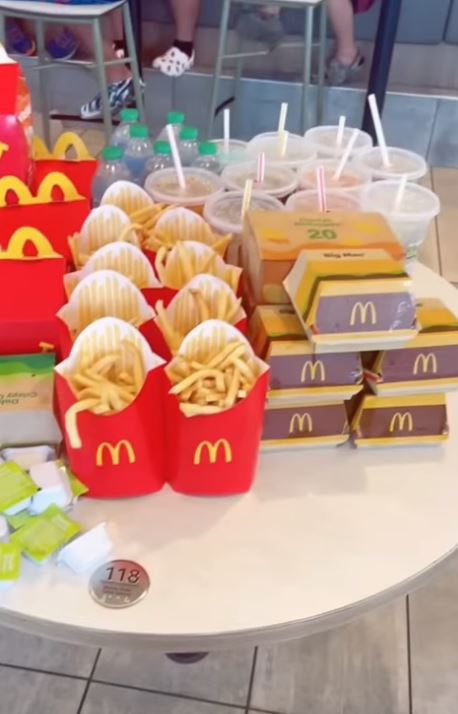 The giant family shared their menu for the day while they were on holidayCredit: YouTube/Dougherty Dozen

The family much their way through three takeaways in a day and still have a packed pantry for between-meal snacking.

In a video uploaded to YouTube, Alicia said: “Here’s what my 12 kids ate today, day one in Ocean City.

“We got Dunkin’ Donuts and fruit for breakfast. McDonald’s for lunch.

“I stocked the vacation rental pantry with snacks and fruit.” 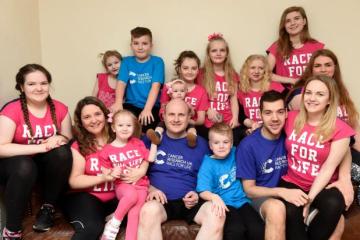 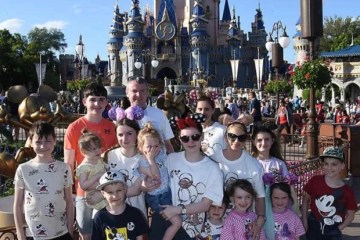 They were also given a large box of doughnuts completely free which they munched on after lunch.

Alicia continued: “And burgers, fries and tots from Tony Beef for dinner and the kids grabbed something from the freezer for dessert, bon appetit!”

Fellow social media users were quick to comment on the big family’s menu.

One person said: “My question is why did she buy condiments, noodles, meats, etc. if they’re still eating out for meals?”

Another said: “Wait… you bought a week’s worth of food and STILL ordered breakfast, lunch AND dinner?”

While a third said: “So she bought groceries and then proceeded to order out for most meals…”

Another said: “When your vacation pantry is more stocked then anyones actual pantry and you still ate out all day.” 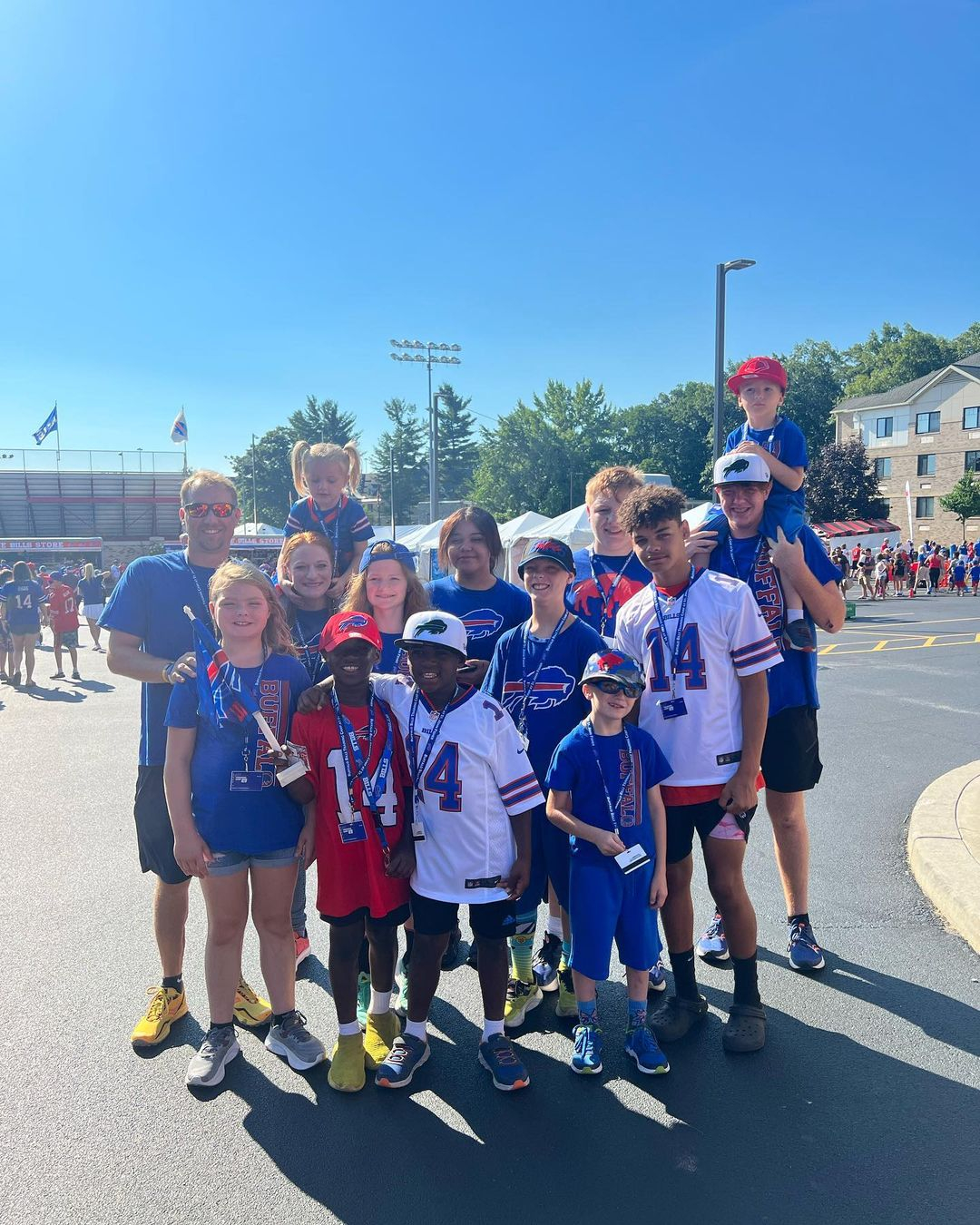 The family are a mix of adopted and biological childrenCredit: Instagram 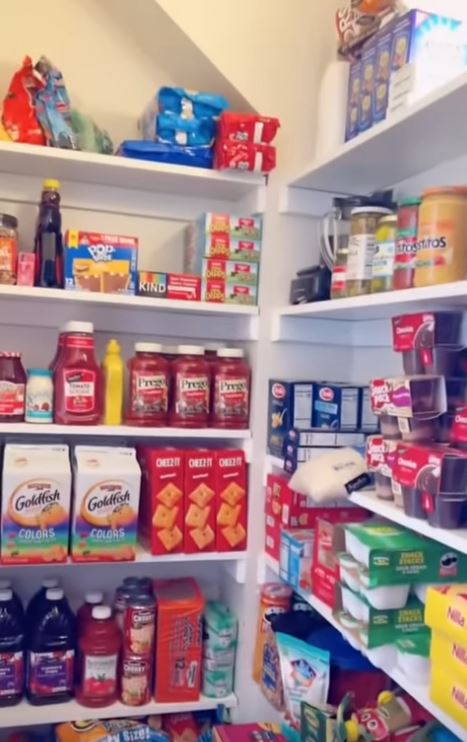 Holidays mean stocking up on a lot of food for the hungry broodCredit: YouTube/Dougherty Dozen

While another person said: “Those are just snacks though. I have been on vaca with 15 people before and I have never once seen even half that amount of food!!!”

But not everyone was so negative about the food choices.

One person said: “They’re on vacation! Let them enjoy themselves!”

Another said: “Wow your amazing! Those kids are so lucky ! Have fun on vacation!”

A third said: “It’s a full time job just thinking of what to feed them!”

Josh and Alicia Dougherty struggled with infertility and recurrent pregnancy loss for nine years and so decided to adopt from foster care.

Just six days after adopting Alex, the couple found out they were pregnant with Zoe, now 10, who was born in 2012.

Next the family adopted James, now 15, who formally joined the foursome when he was six years old back in 2013.

It was only two weeks later that they found out they were once again pregnant with Dash, now 8.

Next up, they were asked to take in twins Jason and Jordan, both now seven. This was only supposed to be a temporary foster care placement for five days in 2015, but three years later the family adopted them.

The couple then had two more biological children Bodi-Blaze, now five, who was born in 2016 and Harlee-Quintin, now three, born in 2018.

Just after Harlee-Quintin was born they found out about siblings Patrick, 13, and Brie, 11, who were in a residential treatment facility and needed an adoptive family.

They took in the brother and sister to avoid them being seperated.

Finally they opened their home to Deshaun, 12, and Nivea, 14 who Alicia explained were the children of a friend and they would be staying as long as they needed.