FOR us, nothing quite sums up motherhood like putting a wash on and then having no idea whose pants and socks is whose.

But while we’re busy struggling to sort the laundry out in our average-sized household, mum-of-11 Veronica has come up with a genius system. 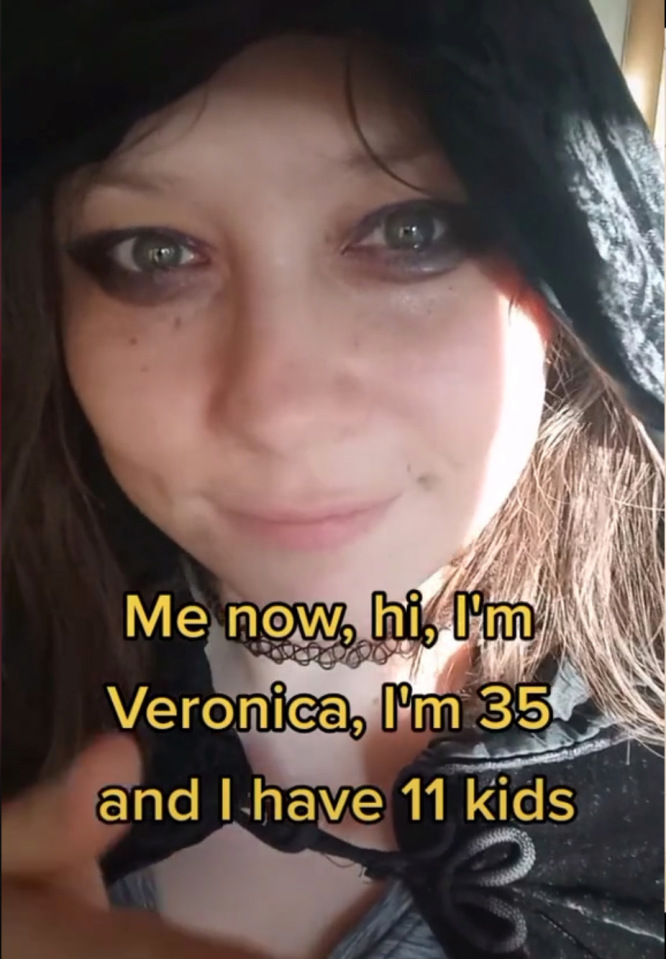 Veronica ‘colour codes’ her 11 kids to keep on top their possessionsCredit: TikTok

Earlier this year, the 35-year-old mum told her 42,000 TikTok followers how she keeps track of her children by “colour coding” them.

In a video which has been viewed by over one MILLION people, Veronica – who has her first baby at 14 – said: “It just makes things easier for me.

“So most of their belongings – shoes, toys, clothes, blankets and everything are in their special colours.”

And while there’s no denying that it makes doing washes a total breeze, Veronica did admit that she didn’t intentionally come up with the system. 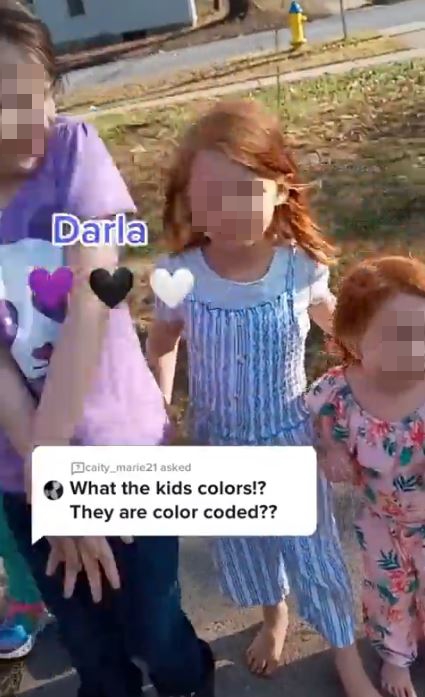 The mum started colour coding them by accident but then stuck to itCredit: TikTok 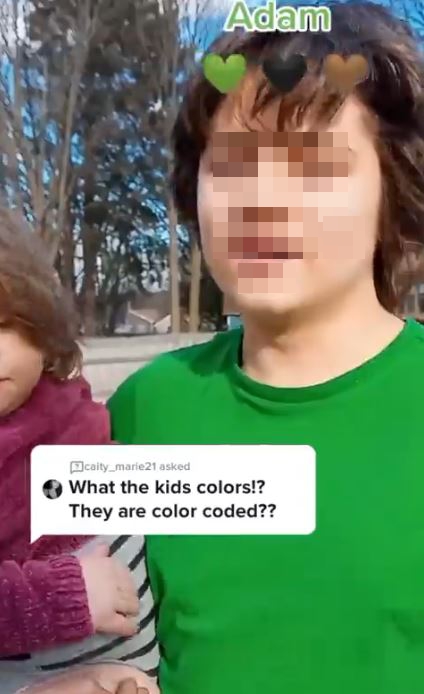 The mum says she buys clothes that reflect their personalitiesCredit: TikTok/Thismadmama

She continued: “I actually started the colour-coding back when I only had one kid.

“It wasn’t intentional at first, but it sort of just continued and I don’t know, I really enjoy doing it.

“It doesn’t necessarily mean it’s their favourite colour but it usually is.” 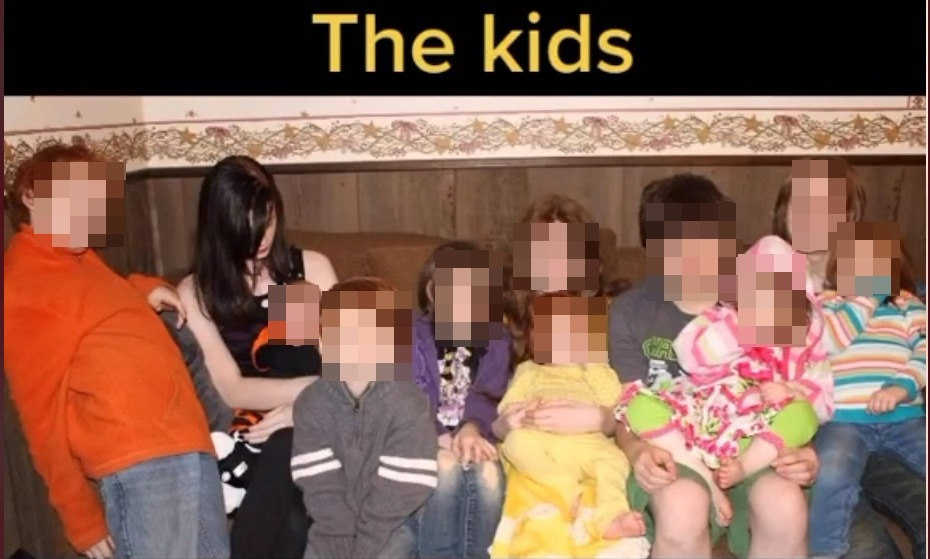 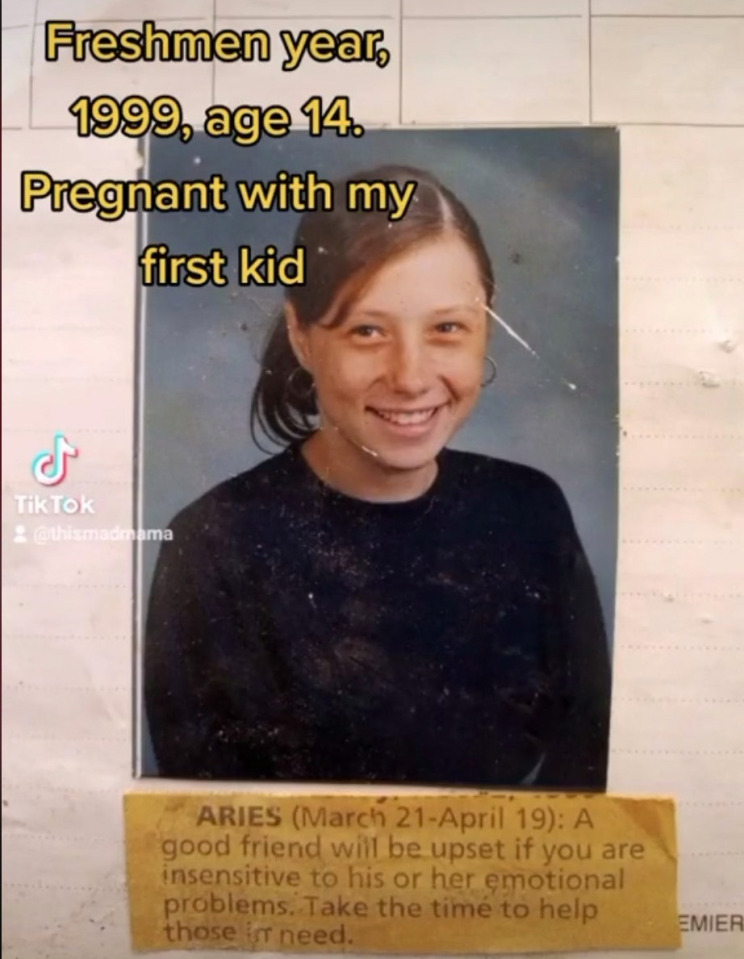 Veronica had her first baby at 14Credit: TikTok/Thismadmama

“That seems to be the mom code for moms with lots of kids,” one fan replied. “No fights over whose stuff is whose.”

When asked about hand-me-downs, the mum said she “rarely” uses them and buys clothes she thinks “match their personalities.”

Veronica’s eldest child is 21 and her youngest is just one year old, but the mum says she’s not done with having kids just yet.

For more parenting stories, this mum dressed her daughter up as a ‘basic b***h’ for school and was dubbed ‘world’s worst parent’.

And this mum said she’d never make her one-year-old daughter hug grandparents if she doesn’t consent because saying no is a necessary life skill.

Plus this dad-to-be sparked outrage with brutally disappointed reaction at gender reveal as people claim he doesn’t deserve a baby.