BEING a parent means you’re constantly learning the best way to care for your children as they get older and become more independent.

But one mum has been slammed by trolls for admitting that she checks her teen son’s phone while he sleeps.

Laura said she had every right to check her son’s phone as she pays for itCredit: TikTok/@museparty

Laura Muse, 41, from the US, recently shared in a TikTok video that she often checks her 15-year-old son’s phone.

In the video Laura is seen scanning the phone trying to convince herself that ‘it’s no big deal’ as to what she is seeing on there.

Speaking to the New York Post, she said: “I own their phones, I pay for the phones. I can go through them whenever I want.”

The mum revealed that she confiscates his phone when he goes to bed at 11:30pm. 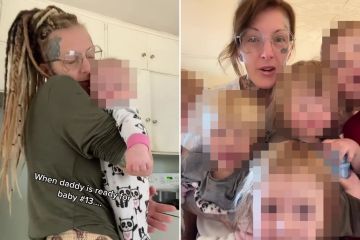 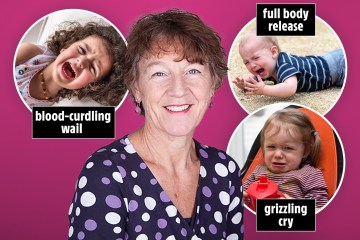 Not only does she take the phone from her son and her 17-year-old daughter but she regularly goes through their social media accounts and private messages.

She added: “People might think [checking my teens’ phones] is a sign of disrespect or an invasion of their privacy, but this is how I manage my ship.”

But viewers were quick to slam the mum for invading his privacy.

The video has since gone viral with over one million views and people had plenty to say about it.

One wrote: “Checking your kids phone is a invasion of privacy and shows you don’t trust them they will never open up to you ever again.”

Another commented: “why you go through his phone let him have privacy.”

Meanwhile, a fourth claimed: “There’s being open and then there’s just no privacy.”

However, the mum hit back at trolls saying she had a right to look, especially when she’s the one paying for the phone.

In one comment she wrote: “I pay for the phone and when you have nothing to hide b/c we can openly communicate about life it’s no big deal… Sorry you don’t have that in your life.” 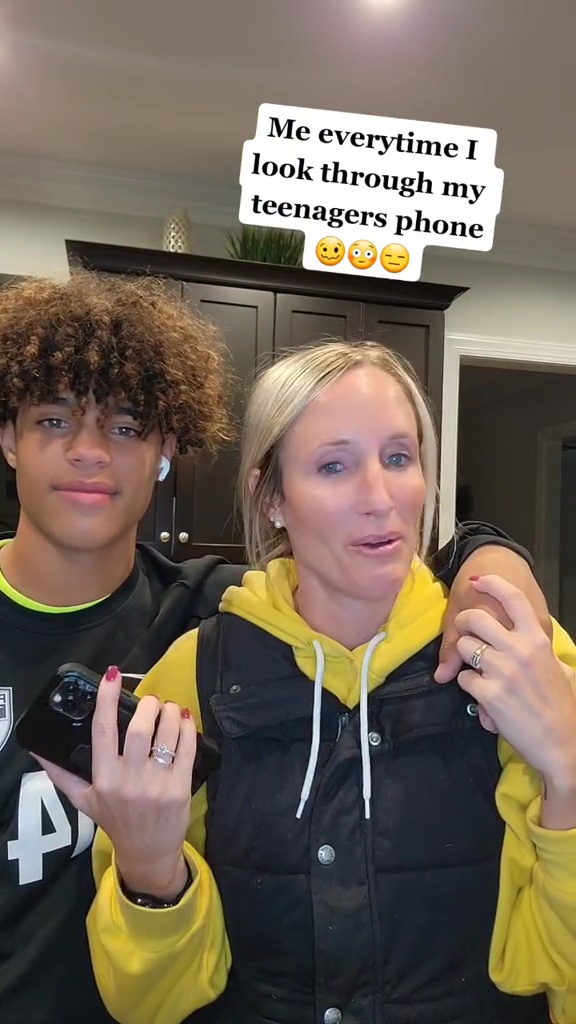 but plenty of people said she wasn’t respecting his privacyCredit: TikTok/@museparty 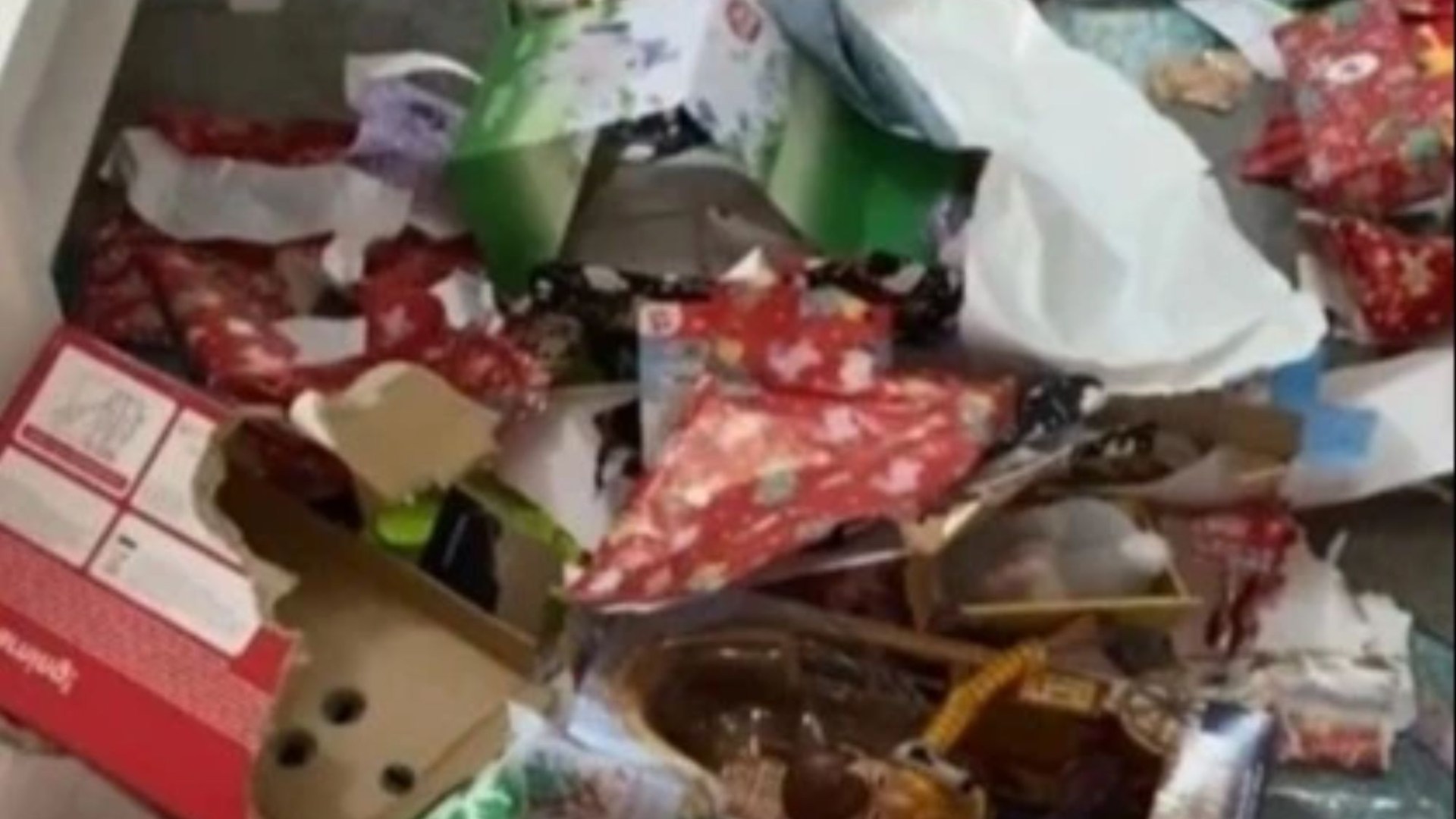 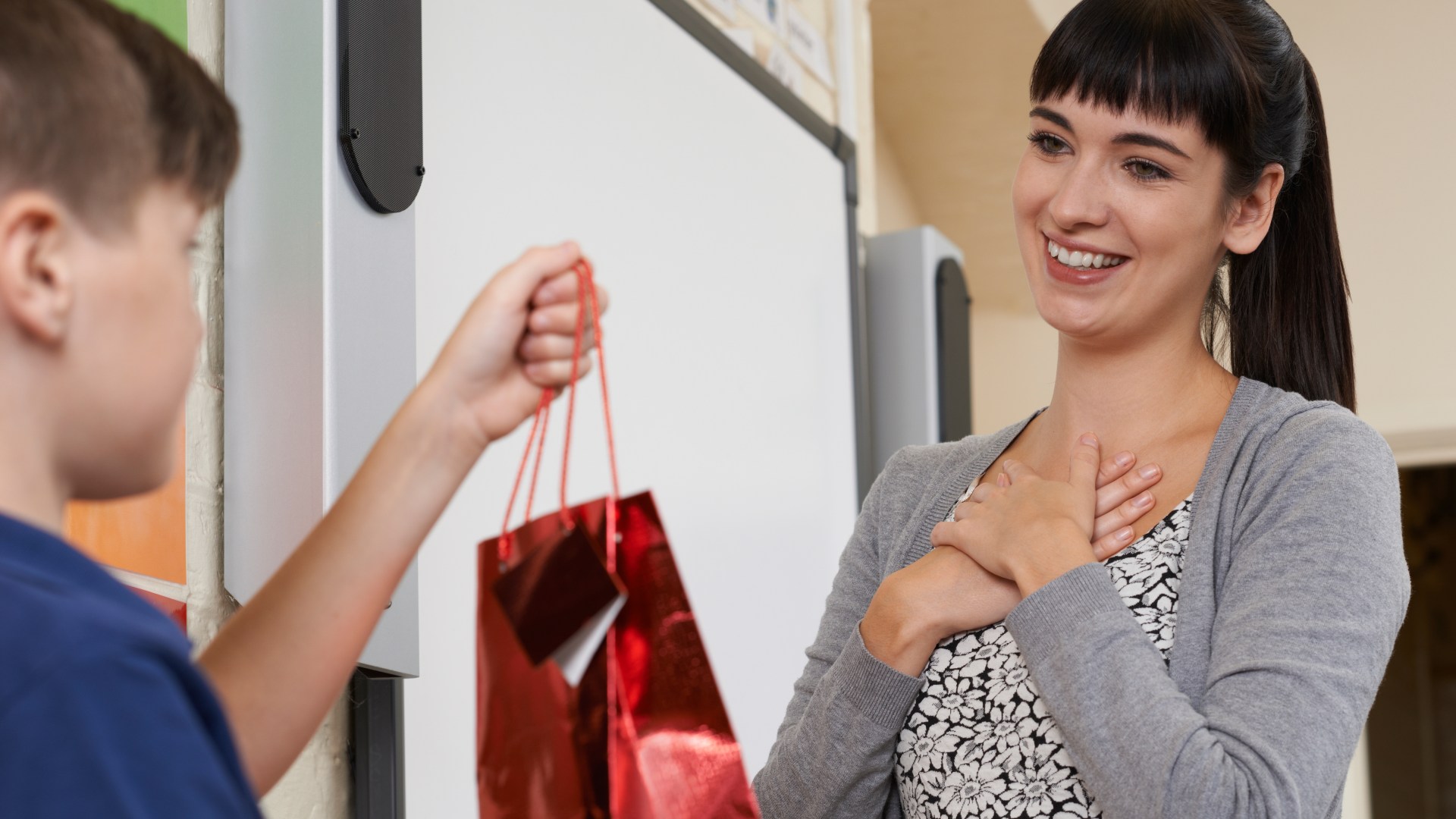 I’m a teacher – the 5 Christmas gifts we’ll actually use & trust me, we have more than enough mugs 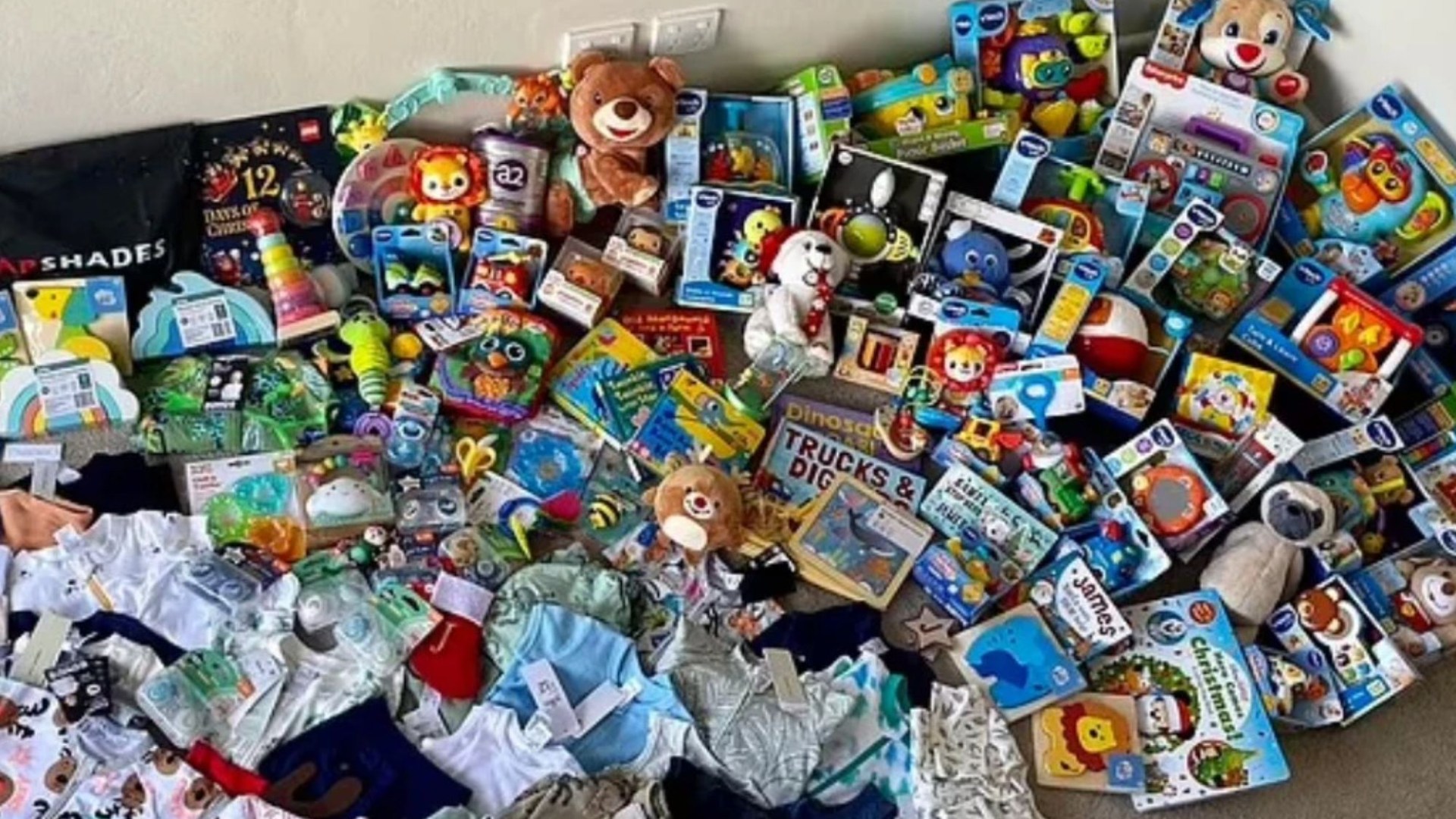 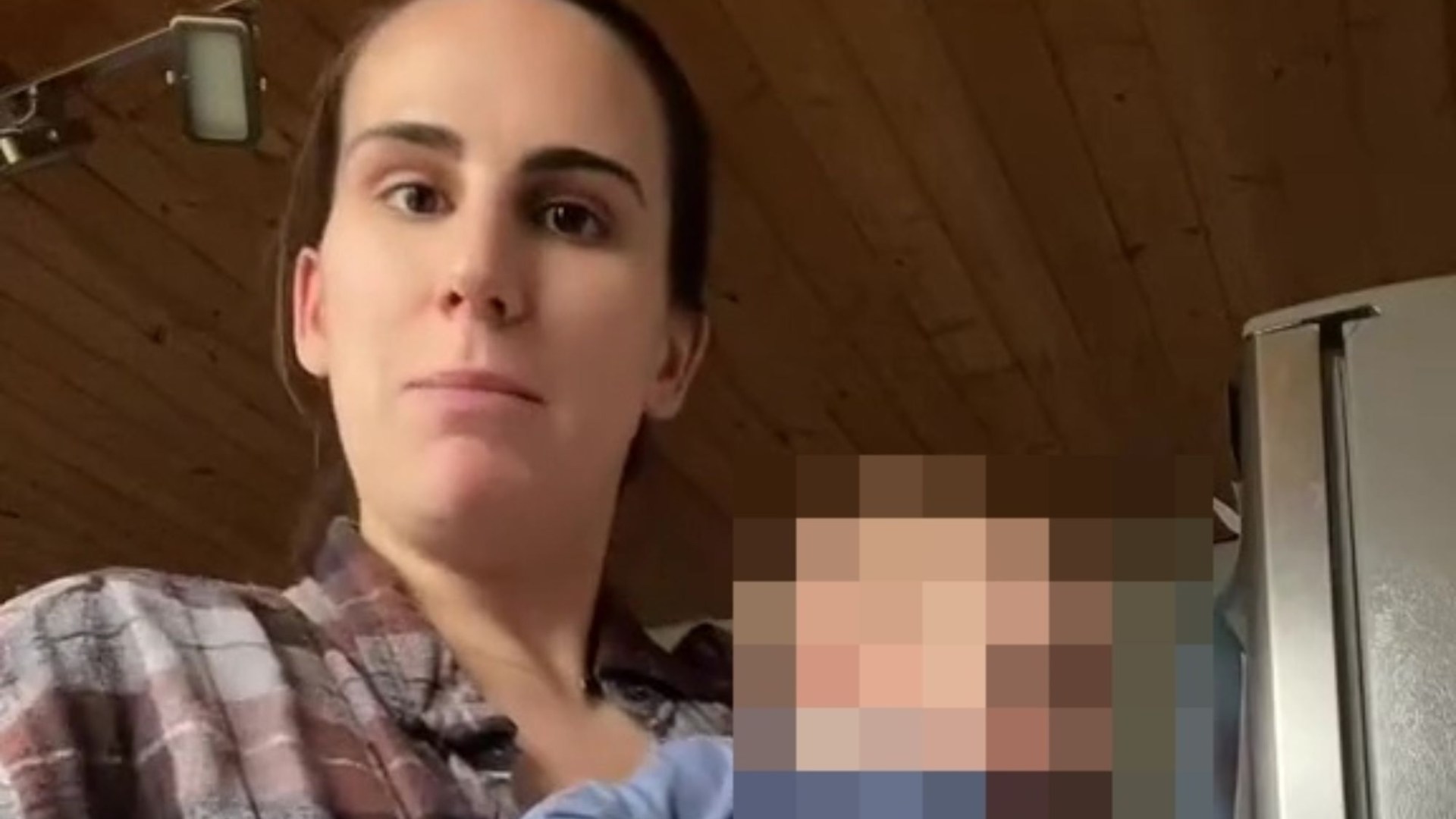 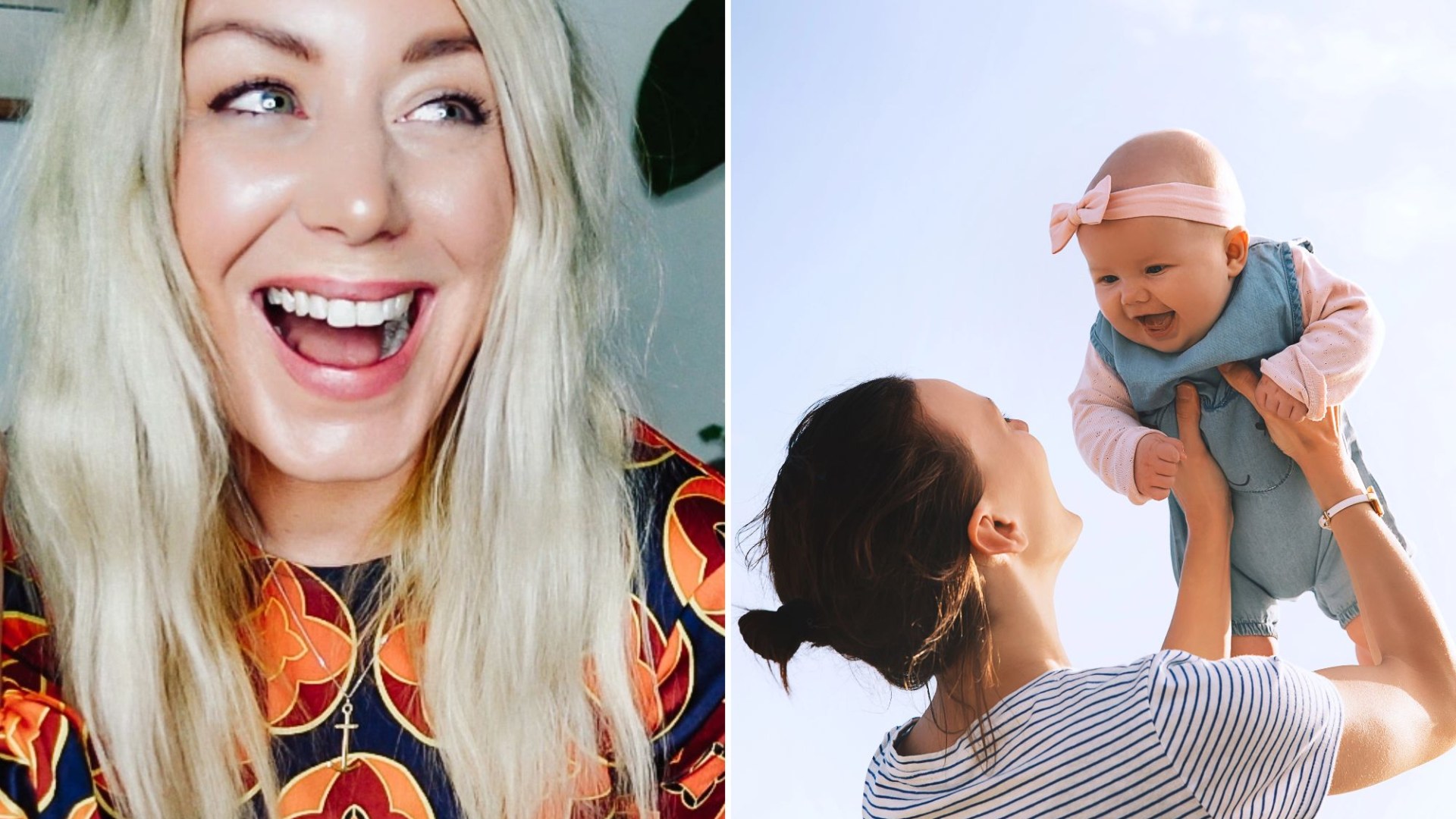 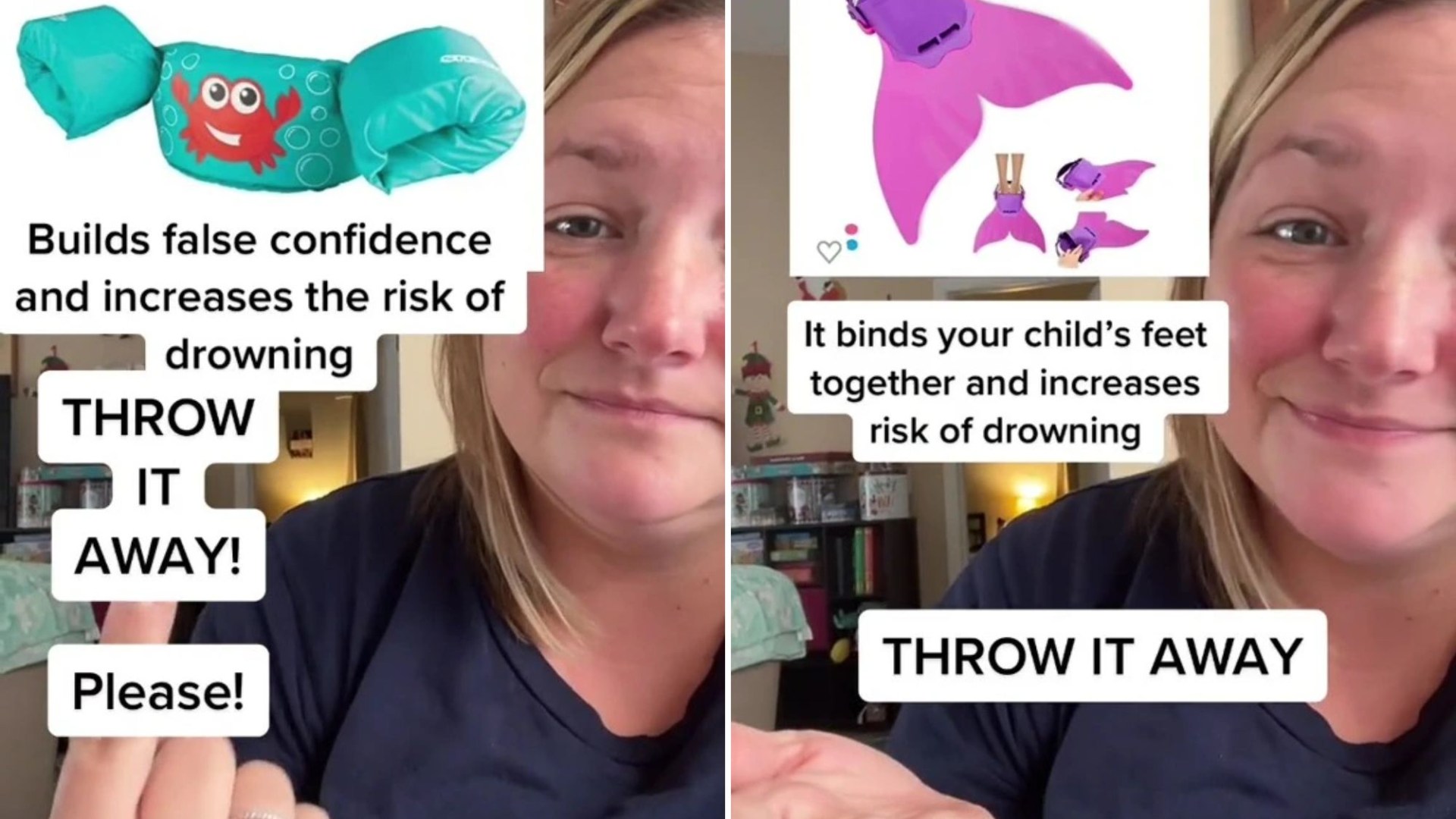 I’m a swim teacher & parents often do things which raise the risk of drowning, like thinking body floats are a good idea