WHY would a 50-year-old single man who already has two children want to have a baby with a stranger?

Jean-Paul Noel-Cephise is hoping to do just that. 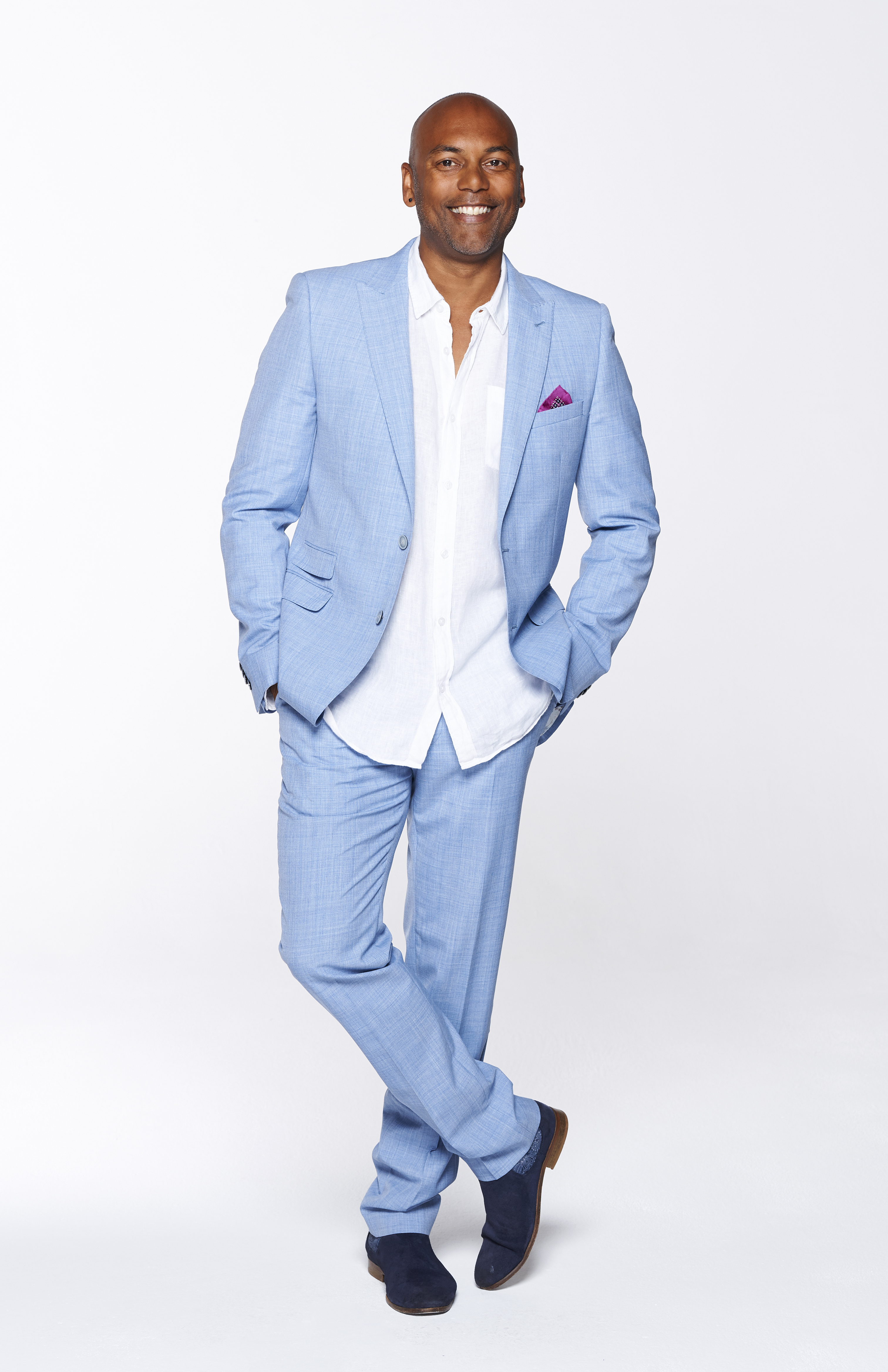 Jean-Paul Noel-Cephise hopes to have a baby with a strangerCredit: Stewart Williams – The Sun

The father to Jordan, 20, and Brandon, 16, Jean-Paul is currently appearing on Strangers Making Babies on Channel 4, which sees one woman choose between three men for a dad to co-parent with.

Jean-Paul grew up as an only child and always wanted four children but nine years ago he split from his wife, the mother of his two sons.

The business coach says: “As a bloke it’s only natural to want to extend your bloodline.

“As that line in Jurassic Park goes, Mother Nature finds a way to make it happen. 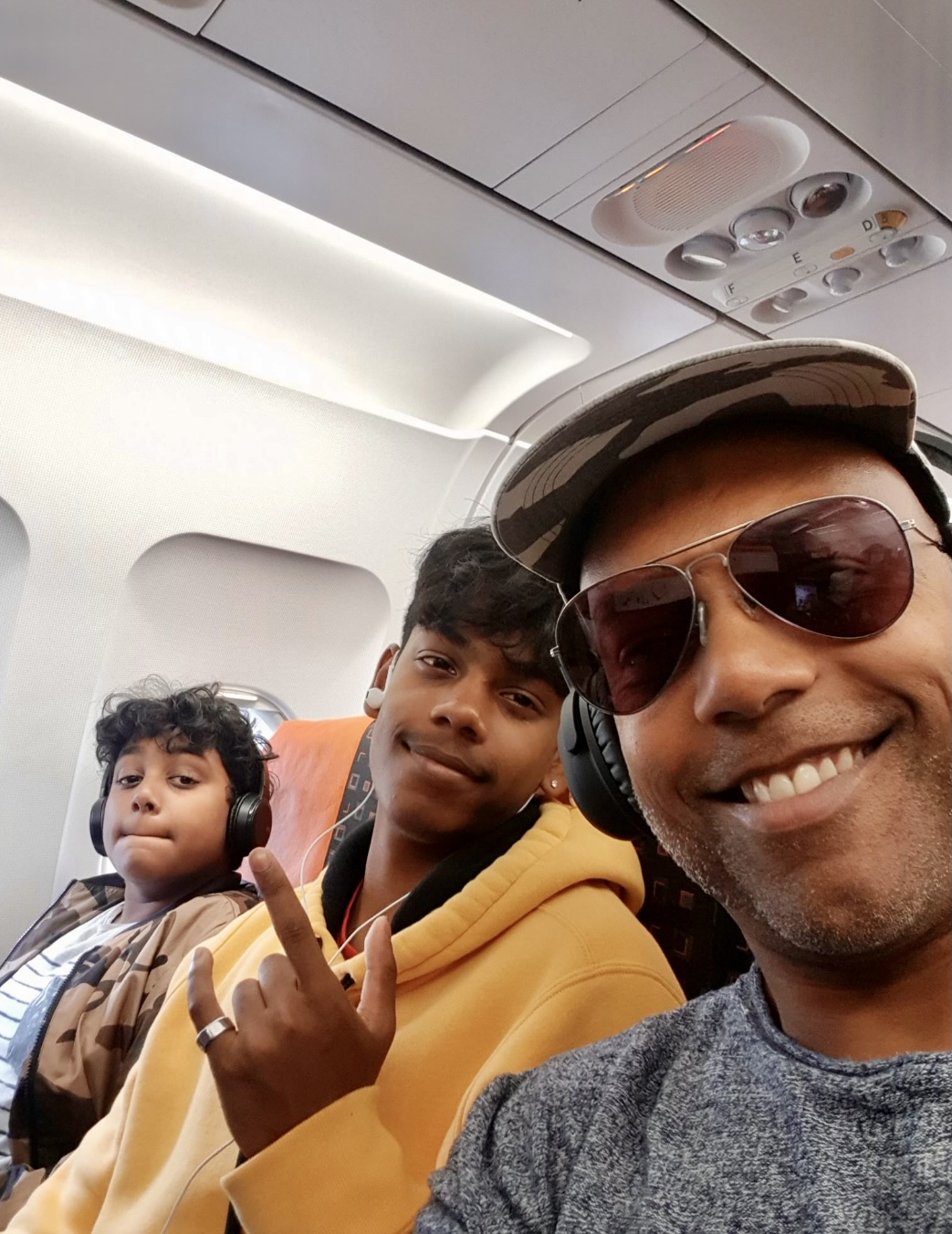 “Of course you’d rather add to your family and do it together with a house full of noise but this is the next best option.

“Now that my kids are grown up, my home feels empty.

“I used to look forward to being able to breathe a bit at home but now they are leading independent lives the silence is a bit too much. That’s why I was open to this.”

Co-parenting is a buzzword of 2021. More than 70,000 Brits are registered on sites and Facebook groups allowing them to find the right person, non-romantically, to conceive and raise a child with. 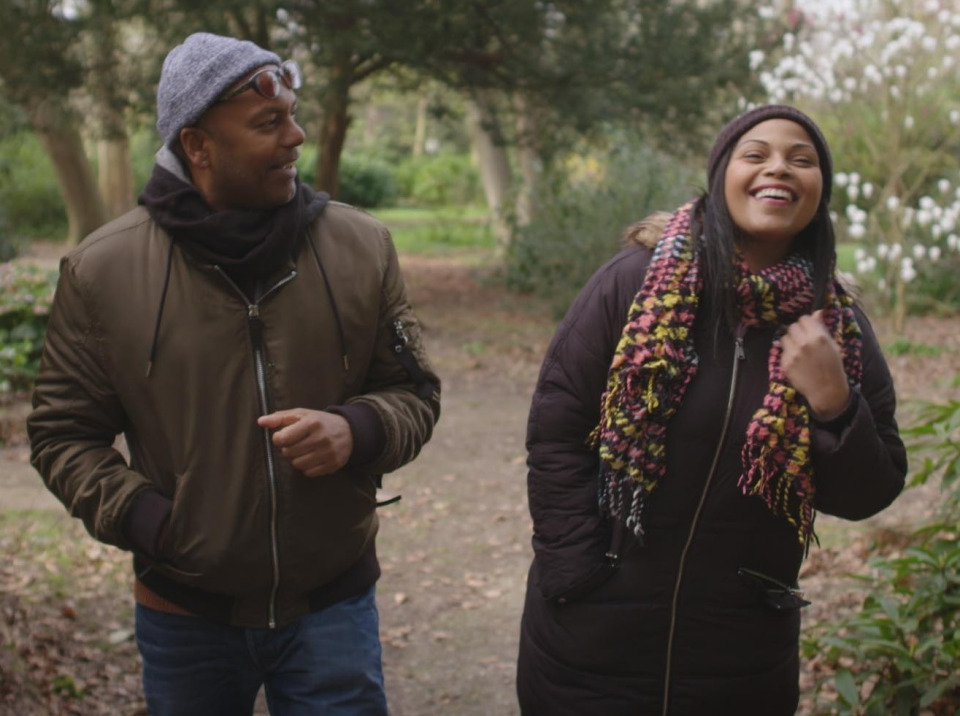 On the docu-series — the penultimate episode of which airs tomorrow night — experts spent a year guiding and matching women who wanted to find their ideal man to co-parent with.

“I’m older and with that comes experience. I look good, work out and look after myself.

“I’ve got a decent career, no money worries and am in good health. I reckon I’m a good dad. I changed the nappies and did the school run. 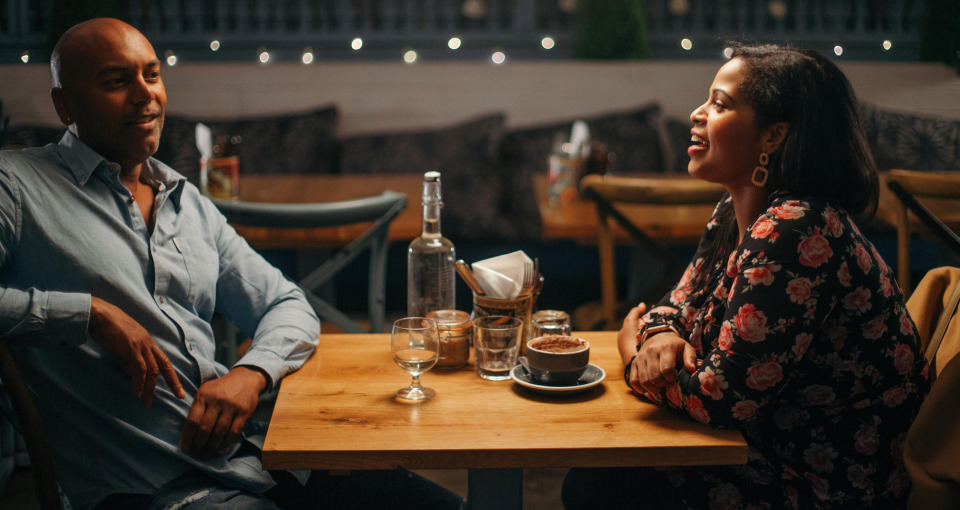 Jean-Paul was worried he would fancy the person he was matched to potentially co-parent withCredit: Harry Winteringham/Fremantle

“I’ve got a fantastic relationship with my sons. But their childhood passed so quickly and now they’re grown up and have their own lives.

“While we spend time together I have to make arrangements to hang out with them. With kids it’s more spontaneous: You want to go to the park? Yep, let’s go.”

It was important to Jean-Paul that his sons and family were on board with him going on the show.

He says: “I discussed it with the boys and was surprised how well they took it.

“They said that if it happened, they were open to the idea of another brother or sister.

“They’re really good around babies and younger kids so their positive reaction didn’t surprise me.

“My ex was justifiably concerned, wanting me to still be as involved with our children. 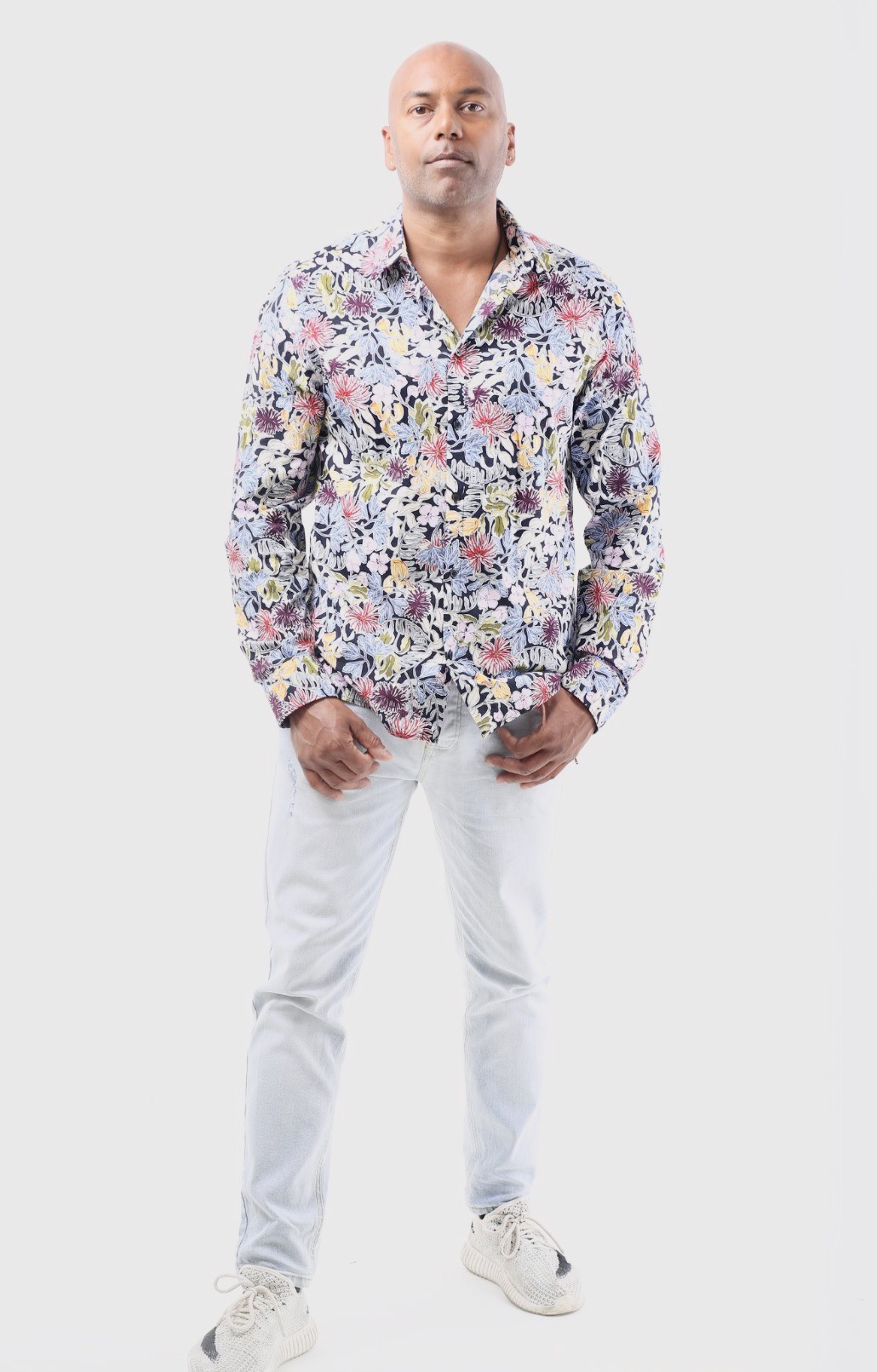 “My parents didn’t understand it and were a bit surprised.

“I framed it as them getting more grandchildren but at the end of the day they trust my judgment.”

Jean-Paul, from Croydon, South London, reckons he was a “late developer” when it came to romance.

He had his first girlfriend at 17. At 19 he entered into what would be a two-year relationship. 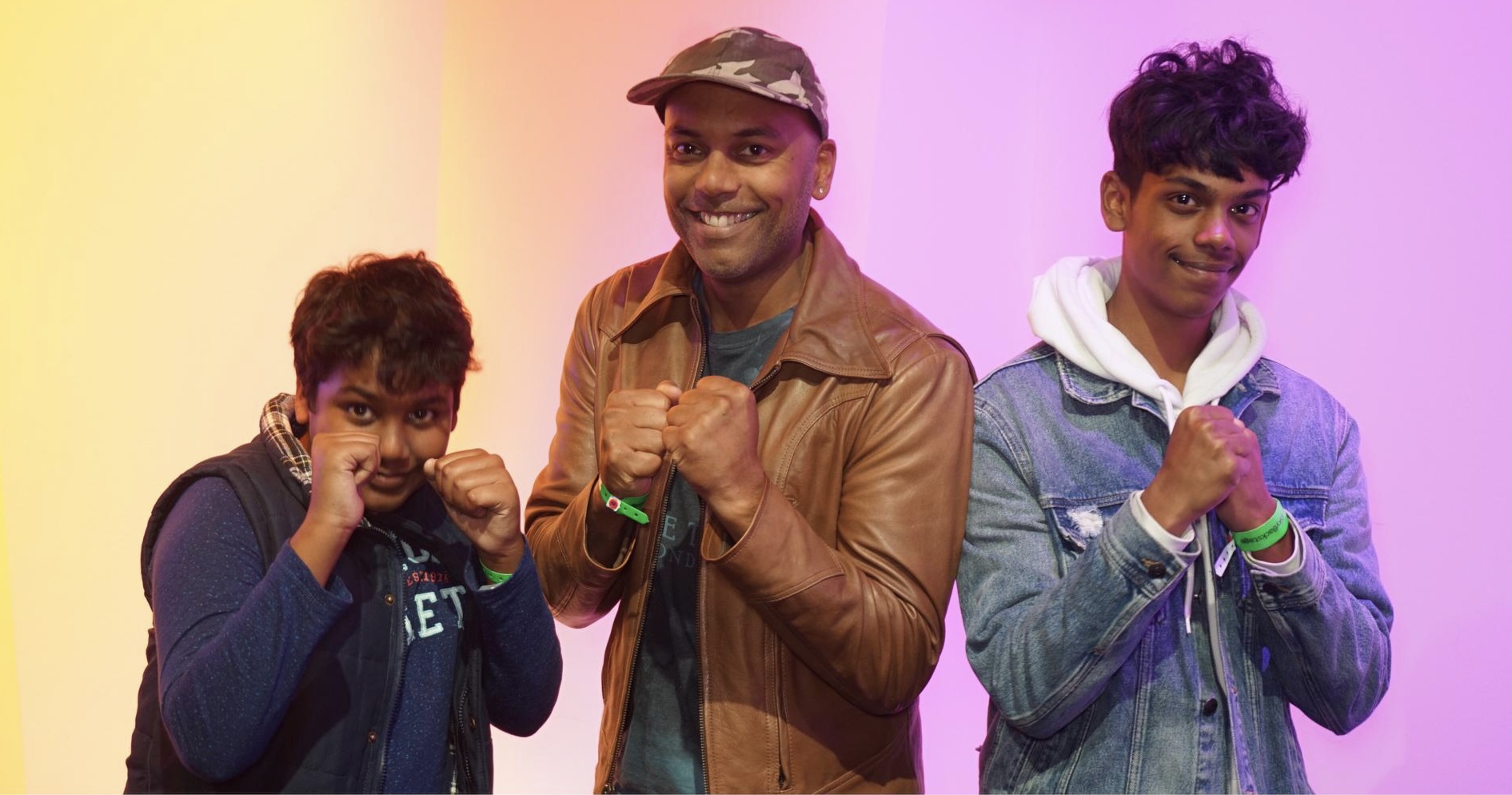 At 22 he had another two-year relationship. A year after that ended he met his now ex-wife and they married when he was 26.

He says: “I was married to my ex for 16 years and we broke up amicably.

“After our two sons we decided not to have any more kids. But those broody feelings never went away for me.”

Jean-Paul says that even though he split with his ex nine years ago, they made co-parenting work before it was a trend. 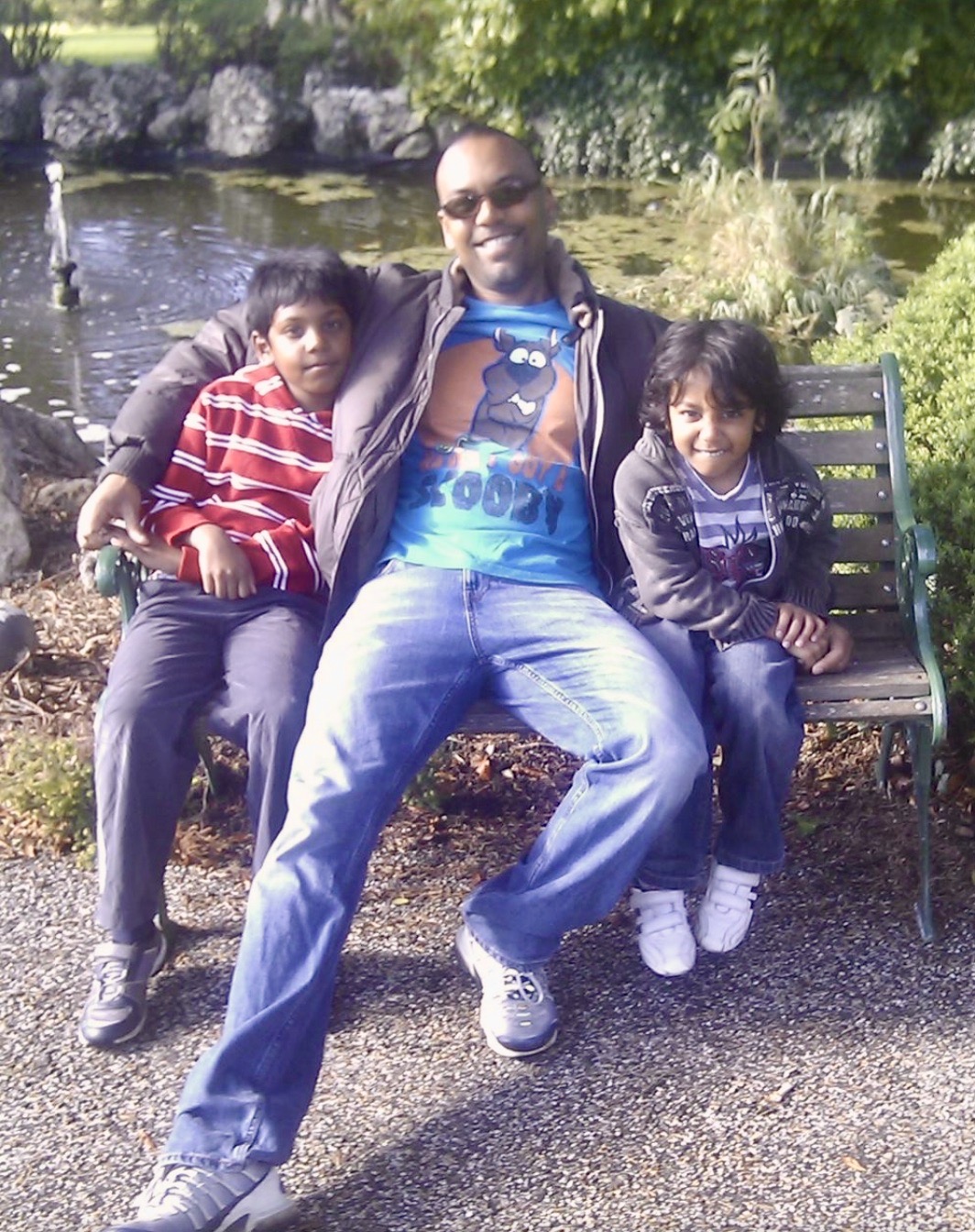 He says: “We had shared custody and the boys would live with me one week in two.

“I hadn’t heard of co-parenting before, although I understand it’s a thing and there are thousands of people looking for someone to co-parent with.”

But what appealed about co-parenting via the TV show was the thorough vetting process.

On the series, he and two other men were matched with professional nanny Venicia, 34, also from Croydon.

Jean-Paul says: “Going into this, the checks were extremely extensive before I even got to meet Venicia — legally, psychologically, and even my sperm counts were checked too.

“There was couples’ counselling focusing on how to communicate with one another and bring up kids.

“I did worry that I’d fancy the person I was matched to potentially co-parent with.

“Venicia is an attractive woman and we got on really well.

“Even though it is a platonic set-up you can’t help viewing the potential mother of your child as a romantic option.

“Such a reaction is hard-wired into us men.

“While I can’t reveal the ending of the series I have no regrets about taking part. 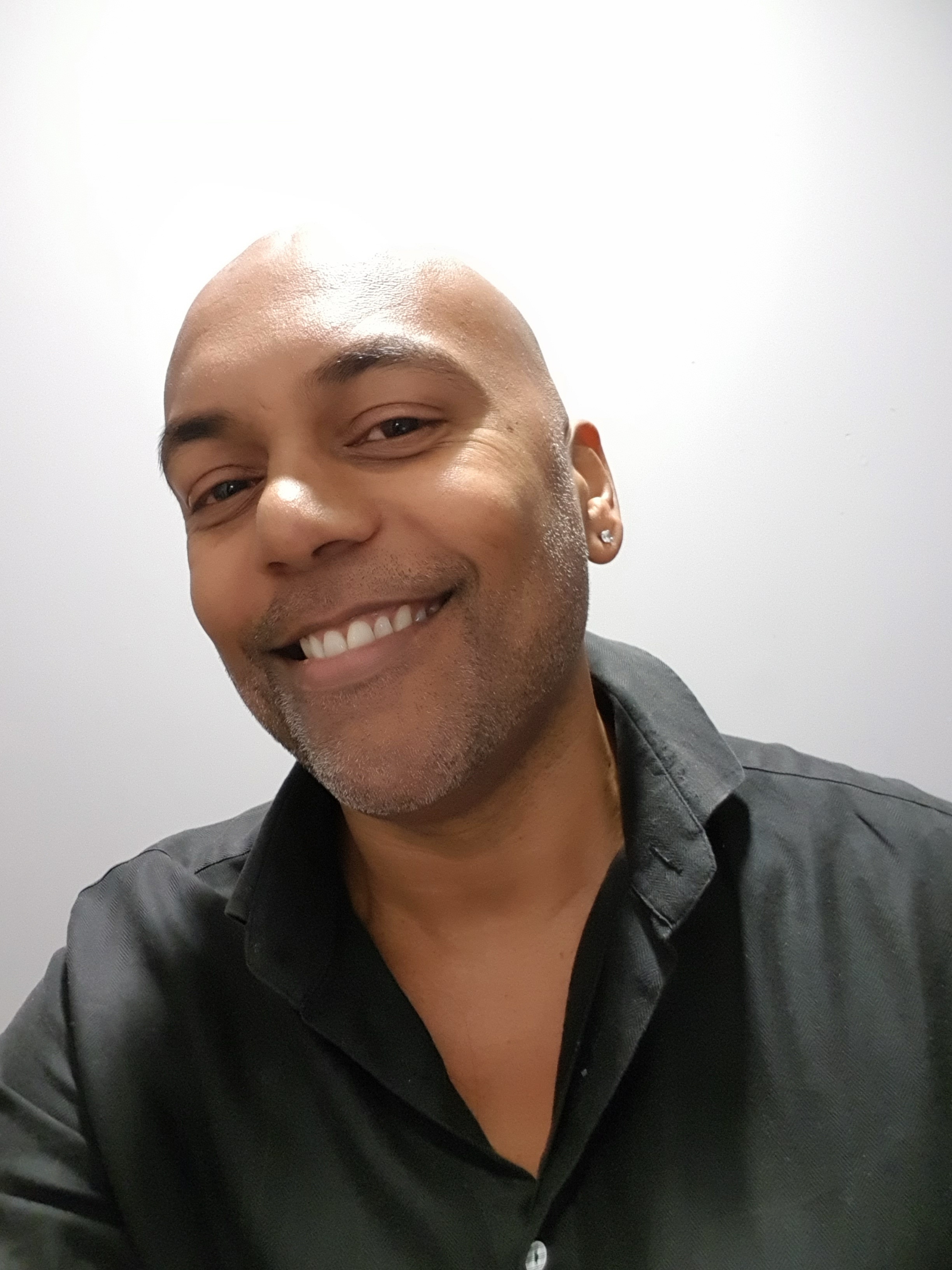 “I’ve been married, been in relationships, been single and it’s harder in a pandemic.

“These are successful individuals who are taking part — women who are serious about becoming parents.

“So why co-parent with a stranger?

“People raise eyebrows when you first mention it. In my forties, on one first date, a woman told me across the dinner table that she wanted a baby. 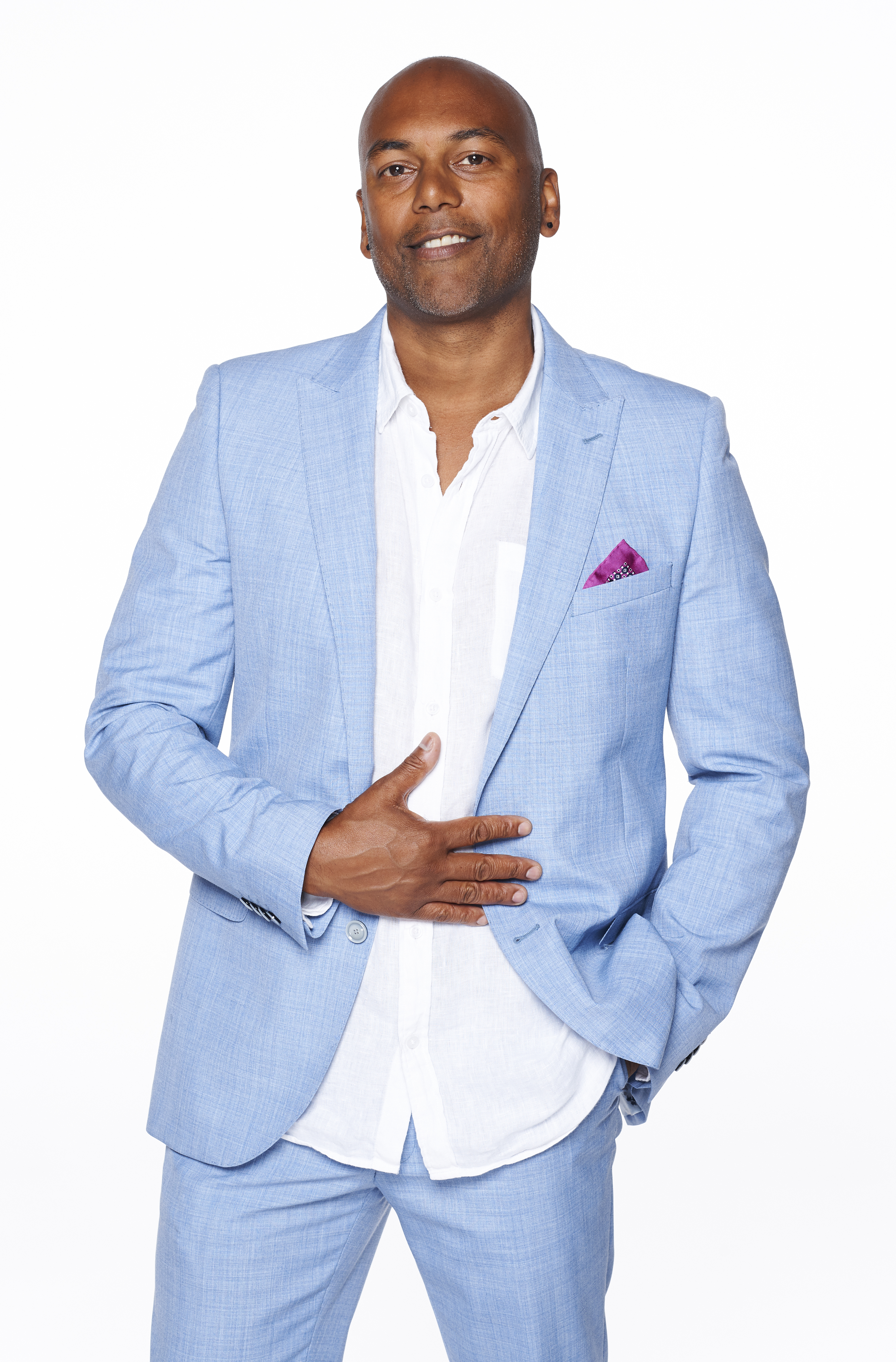 Jean-Paul says that even though he split with his ex nine years ago, they made co-parenting work before it was a trendCredit: Stewart Williams – The Sun

“I was a bit surprised. Looking back now, I now get why she was so upfront.”

Strangers Making Babies began filming at the end of 2019 and picked up throughout 2020.

Jean-Paul says: “After the pandemic, co-parenting is the future — we’re all working from home, can’t meet up, and loads of single women were robbed of meeting someone last year.

“Finding a guy like me to co-parent with is a solid option.

“My only caution is that Mother Nature has the last word — even though you think you’re going to be platonic co-parents, what’s to say you won’t fall for one another?

“My current relationship status is: Hopeful.”

Strangers Making Babies – A group of single, would-be parents look for a platonic partner to have a baby with