VERONICA first got pregnant and 14, and in the last 21 years she’s had ten more children. 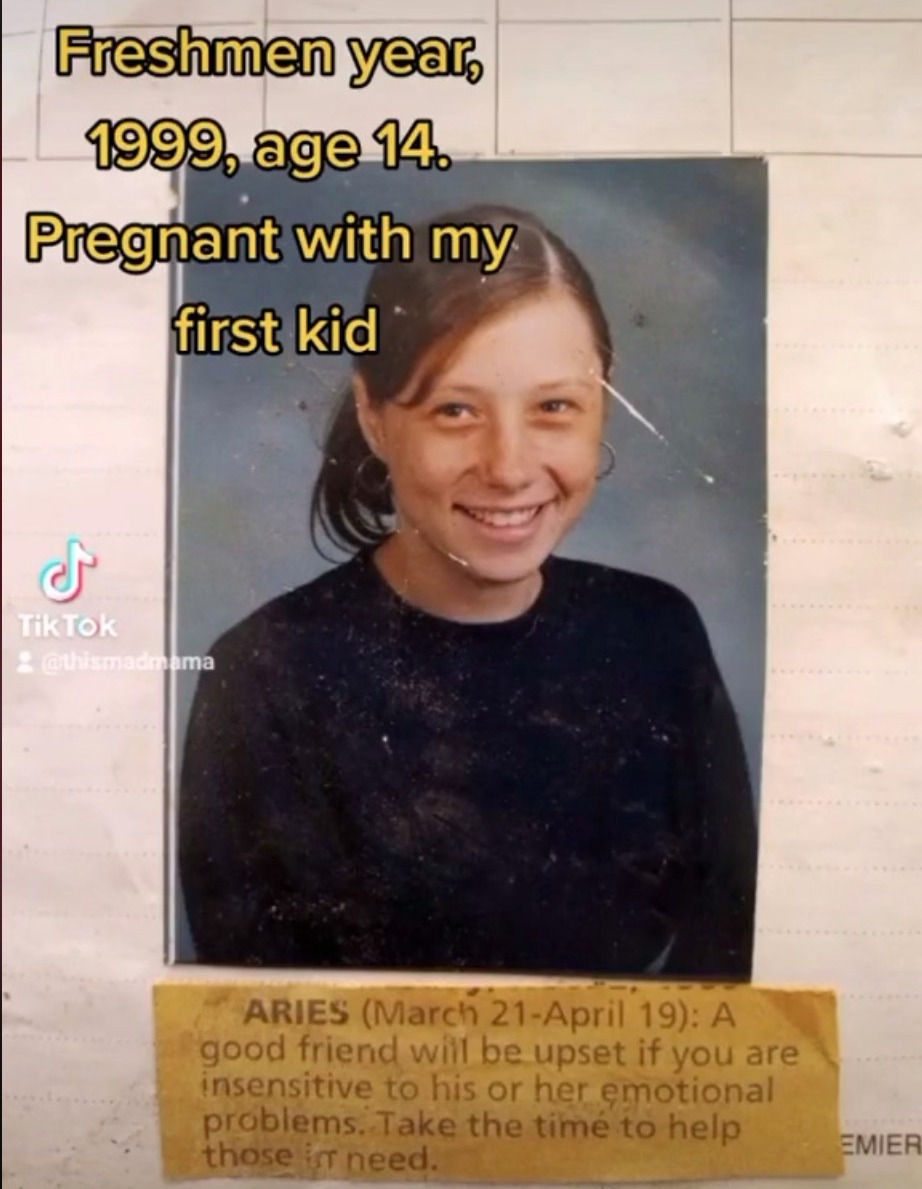 Veronica had her first child at just 14 years oldCredit: Supplied

The mum gave her followers some insight into her story and her unusual life with her huge family.

She begins her story by describing her first pregnancy.

Veronica’s eldest child is 21 and her youngest is just one year old, but the mum says she’s not done with having kids just yet. 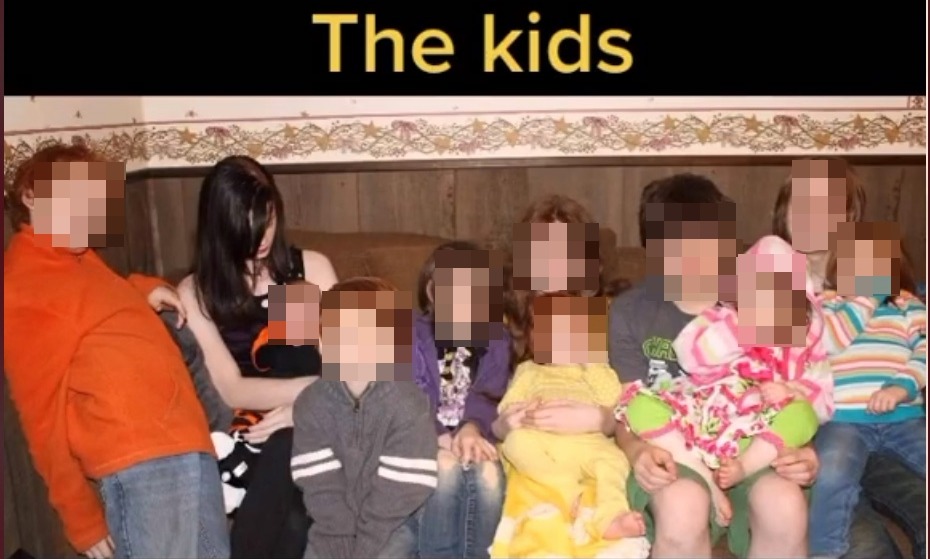 She now has eleven childrenCredit: Supplied

Veronica specifies that she has been married twice, so her older children and her younger children have different fathers.

Veronica also uses colour coding to help her organise her kids’ possessions because it “helps keep track of things”.

“I colour code my eleven kids, it just makes things easier for me. Most of their belongings – shoes, clothes, blankets – are in their special colours”, she explains.

Because she has so many children, Veronica has purchased a nine-bedroom house and a bus.

“This is our nine bedroom house we got for $20k”, she explains.

She and her husband could afford the house through stimulus cheques and savings.

Although the house “needs some work”, it’s still a “dream come true” for her family, because before they bought it they were living in a much smaller space.

“Before we moved our family of 13 lived in a three bedroom”, Veronica says. 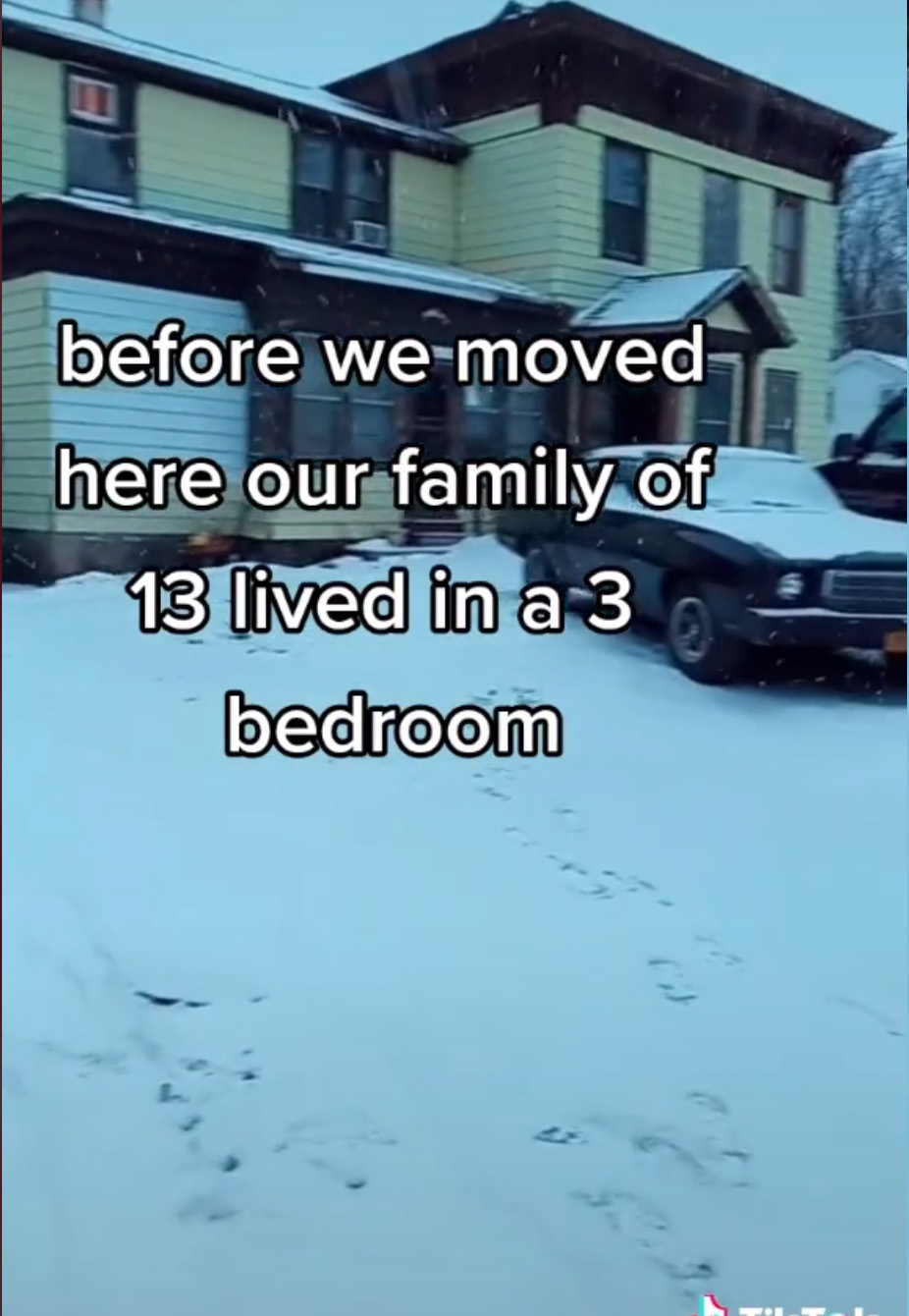 Veronica’s family lives in a nine-bedroom house, but used to live in a space with just three bedroomsCredit: Supplied 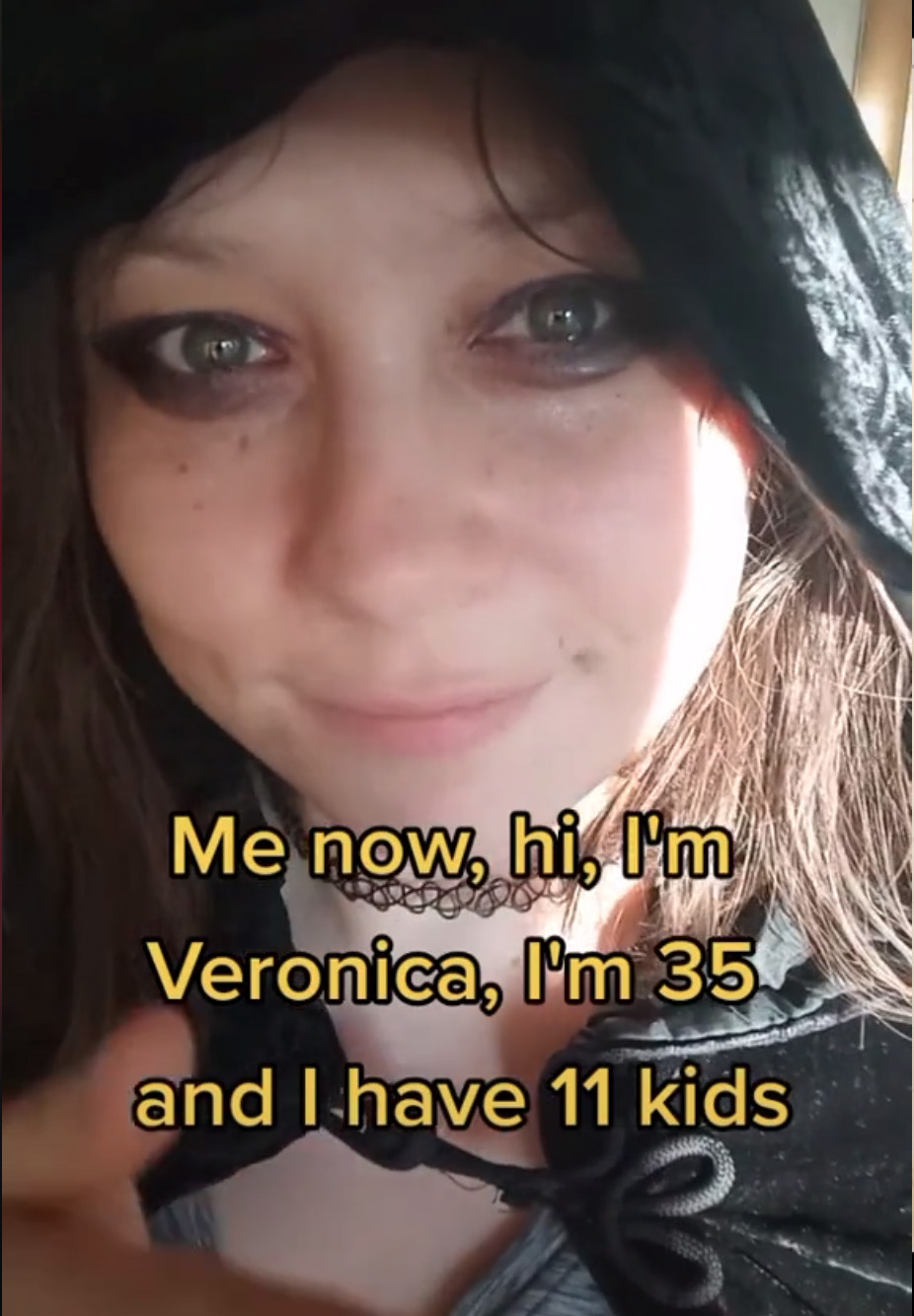 At 35, Veronica has 11 kids and she wants moreCredit: Supplied 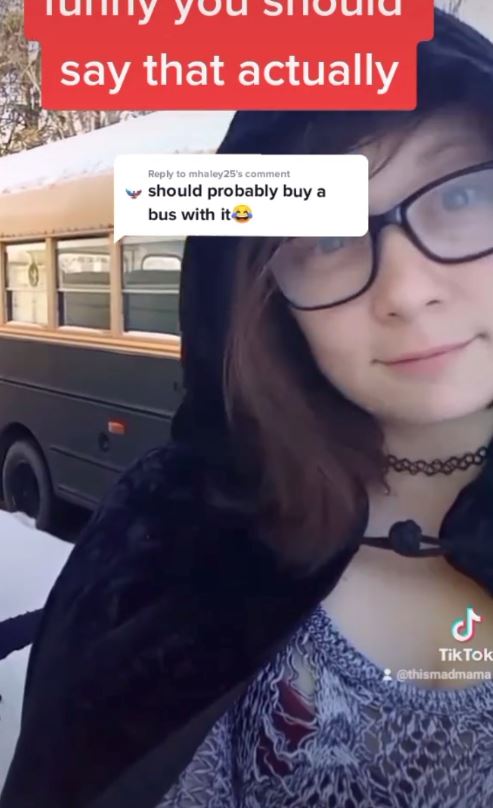 The mum owns a bus to transport her kidsCredit: Tiktok

Buses have been a part of Veronica’s family’s life for years now, because the family is just too big to fit into a car.

Veronica explains: “For the past seven years, I’ve always owned a bus. This one is an upgrade and I can fit quite a few people in here.”

Many people have asked Veronica if there’s any particular reason she has such a large family.

She says, however, that her big family has nothing to do with religious beliefs or failure of birth control.

She says: “I absolutely love growing my family.

“To me, seeing my children together is the most beautiful sight.”

Some commenters couldn’t understand Veronica’s decision to have a big family.

“Who would willingly do this to themselves?” asked one commenter.

“They say unintelligent people breed the most”, one viewer said, but Veronica assured them that she has an “above average” IQ.

“How do you haver time to love them and care for them and give them all the attention a child should need?” asked one viewer.

However, many commenters loved the idea of Veronica’s big family.

“I love this! I’ve always wanted a lot of kids! Kids are the future, they’re important”, said one supportive commenter.

“You look so young too! You go girl!” said another.

In other parenting news, mum-of-22 Sue Radford shows off the incredible water park she built for her kids during lockdown.

We shared how this mum came up with a cheap bedroom hack to give her kids, who share a room, some personal space.

Meanwhile, this woman grew up with 13 siblings, and she says her house was full of broken windows.