I yelled at a parent at my son’s school, she always gets his name wrong on purpose but I was gobsmacked by her response

A DAD has taken to the internet to ask what he should do next after yelling at a fellow parent at school.

He revealed he was at the school to pick his son up when the argument took place. 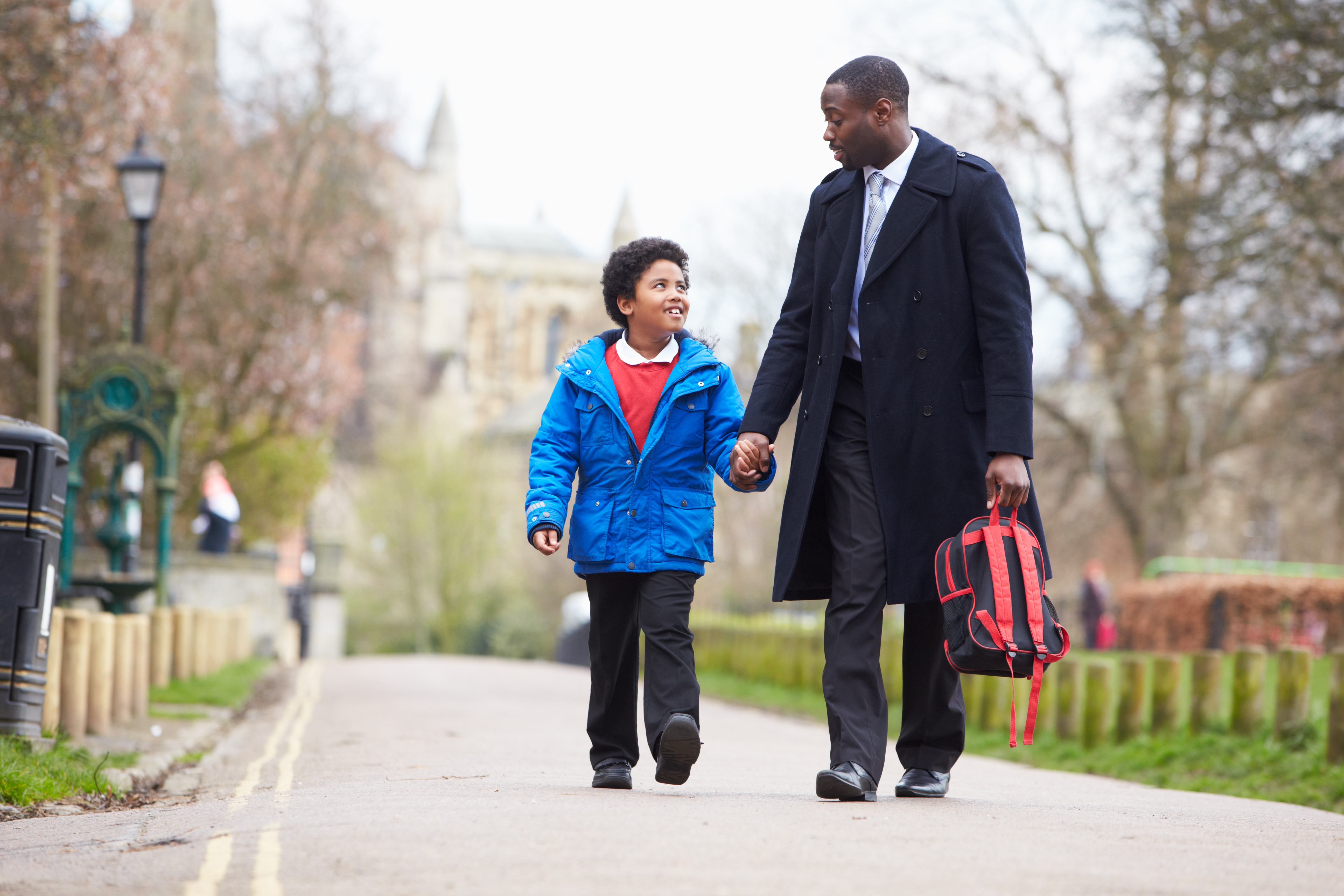 The dad was left gobsmacked by the mum’s response when he corrected her on his son’s nameCredit: Getty

He took to Reddit to explain the parent would call his son a different name on purpose and wasn’t bothered about correcting her mistake.

He wrote: “Last week I saw her at a school function and went up and introduced myself and basically said ‘I’m Robin’s father.”

“You might recognize me from pickup. By the way, his name isn’t Robert.”

However, the mum’s response as to why she called his son a different name left him fuming. 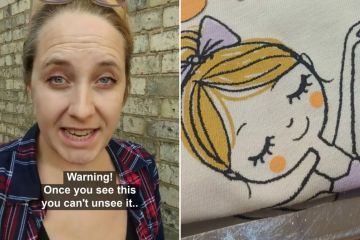 He added: “She said Robin is a girl’s name (it’s unisex, but it’s way more common for boys, so what??) and not a good nickname for Robert, so she’ll call him his real name instead,” he explained.

“I tried to correct her, since Robin isn’t a nickname, but she wandered away. The next time she walked up to my car I got annoyed and said ‘I’m here for Robin. R O B I N.’ She did it again.”

But things went from bad to worse when he heard her do it again at a later date.

He said: “I asked her what her problem was in a very loud voice. I shouted loud enough that a teacher ran over.”

“The volunteer mom ran away, and I tried to explain. The teacher looked at me like I had three heads and said she would go get my son. I got an email later asking me to come in Monday for a meeting.”

After receiving the email, he found out there was another parent who had the same situation with the mum, so they decided to reach out to the school.

He asked the internet what his next steps should be, and many Reddit users agreed were quick to support the dad.

One wrote: “Email back. ‘I look forward to meeting with you to discuss volunteer parent bullying my child and an appropriate course of action going forward to prevent this from continuing

Another penned: “I guess this volunteer mother never heard/saw the Disney movie Robin Hood??? Or Robin Williams??? Does she live under a rock??”

Why I Support Adam Levine Amid Cheating Scandal