PICKING the perfect baby name can be difficult – and plenty of parents struggle to settle on one they both like.

But one dad has gone viral for using a sneaky tactic to make sure he got the name he wanted. 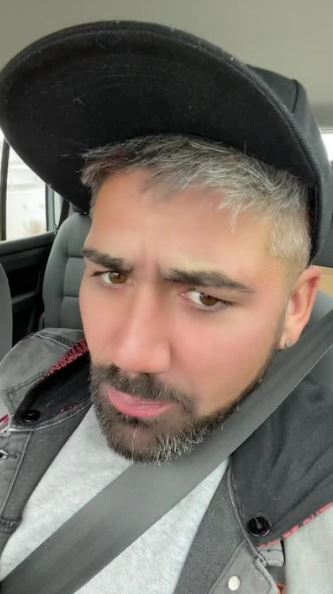 Stefan revealed the sneaky tactic he used to get the name he wanted for his daughterCredit: Tiktok/@diamonddad0

The dad revealed he used reverse psychology on his partner to make sure he got the first name he wanted, and also bagged the middle name he favoured as well.

Responding to a TikTok video that asked: “Do you ever regret what you named your kid? Stefan revealed the tactic he used on his baby’s mum.

He posted the video to his account, Diamond Dad0, where it went viral with over 130k views.

He prefaced his story by saying he and the mum get along and that it was a bit of banter. 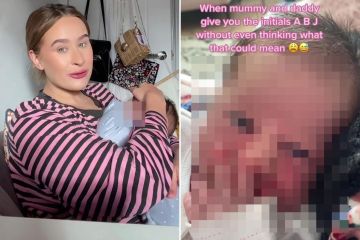 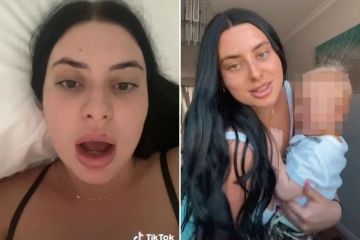 Stefan added: “She wanted to call her f**king Aubrey! She likes it because it’s from MTV’s Teen Mum.

“So I had to think of a good way of getting around this without her thinking that I didn’t want the child to be called Aubrey.

To make sure she didn’t go with Aubrey, Stefan executed his plan to use reverse psychology and it worked a charm.

He revealed: “I said I love Aubrey, perfect name for a child. Amazing name. Our daughter shall be called Aubrey.”

“Now listen, she must have not liked this because she still continued to look at names.

“If I said I did not like Aubrey, put it this way, the child would have been called Aubrey.”

So as she continued to look for names Stefan got involved, so he made sure that the lists all contained the name that he wanted, Olivia.

His act of deceit finally came together and she said: “I really like the name Olivia. And I said, absolutely not. There is no way you are calling my child Olivia, to which she replied, ‘Yes I am’.”

He shared that an argument followed where he finally told her she could use the name Olivia but only if he could pick the middle name.

“So not only did I end up getting the name I wanted I also got my sister’s name as a middle name as well, Olivia Rachel Ann,” he added.

Viewers were stunned that the tactic worked with many claiming he was a genius.

One wrote: “This is genius.”

Another person commented: “I absolutely respect the thought that went into that.”

A third penned: “The long game, love the dedication.” 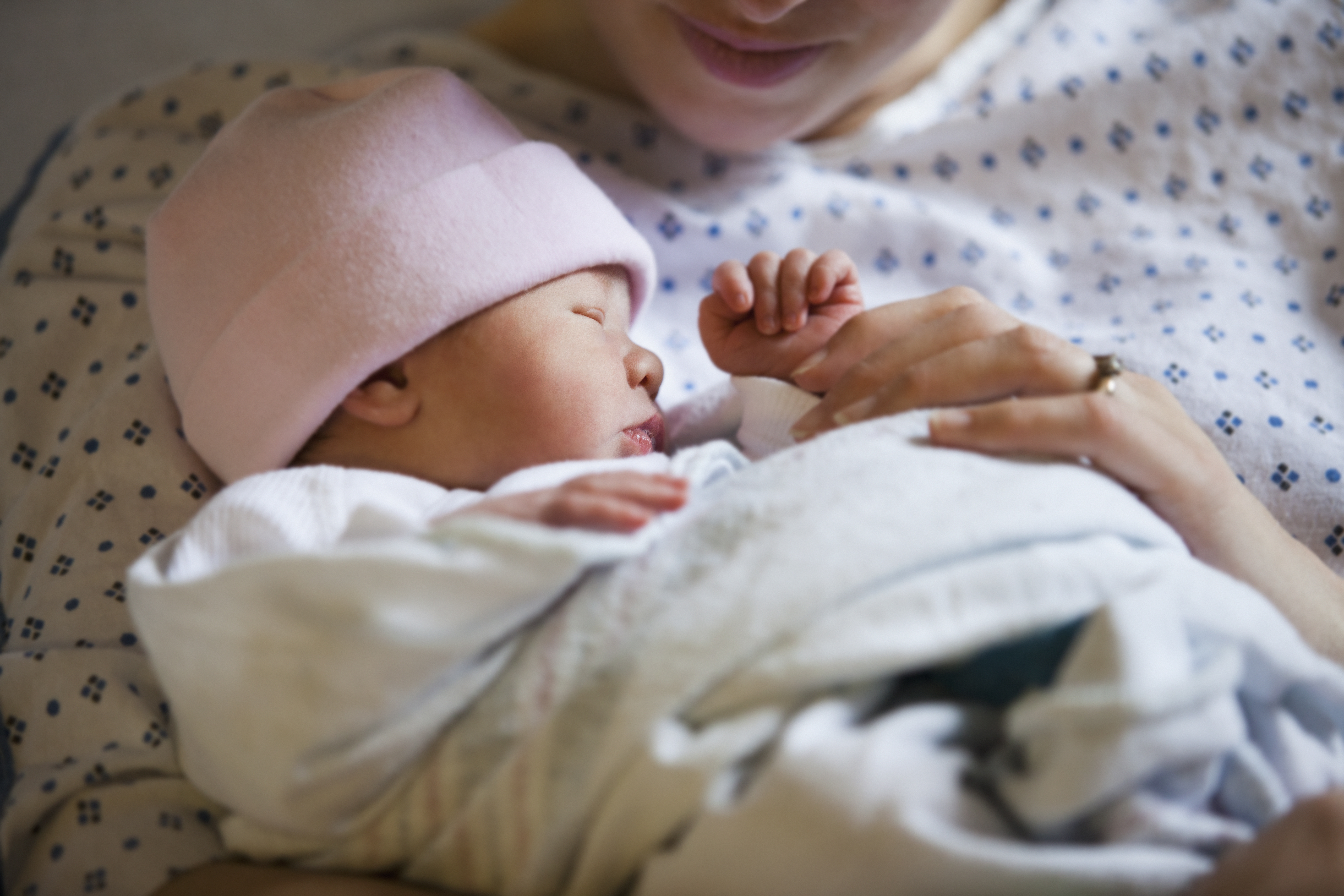 In the end, everyone was happy with the daughter’s nameCredit: Getty

How to register for Glastonbury 2023, ticket price and release date