Erin, who appears on TLC’s Outrageous Kids Parties, was determined to throw her son Alex the biggest pirate themed party she possibly could. 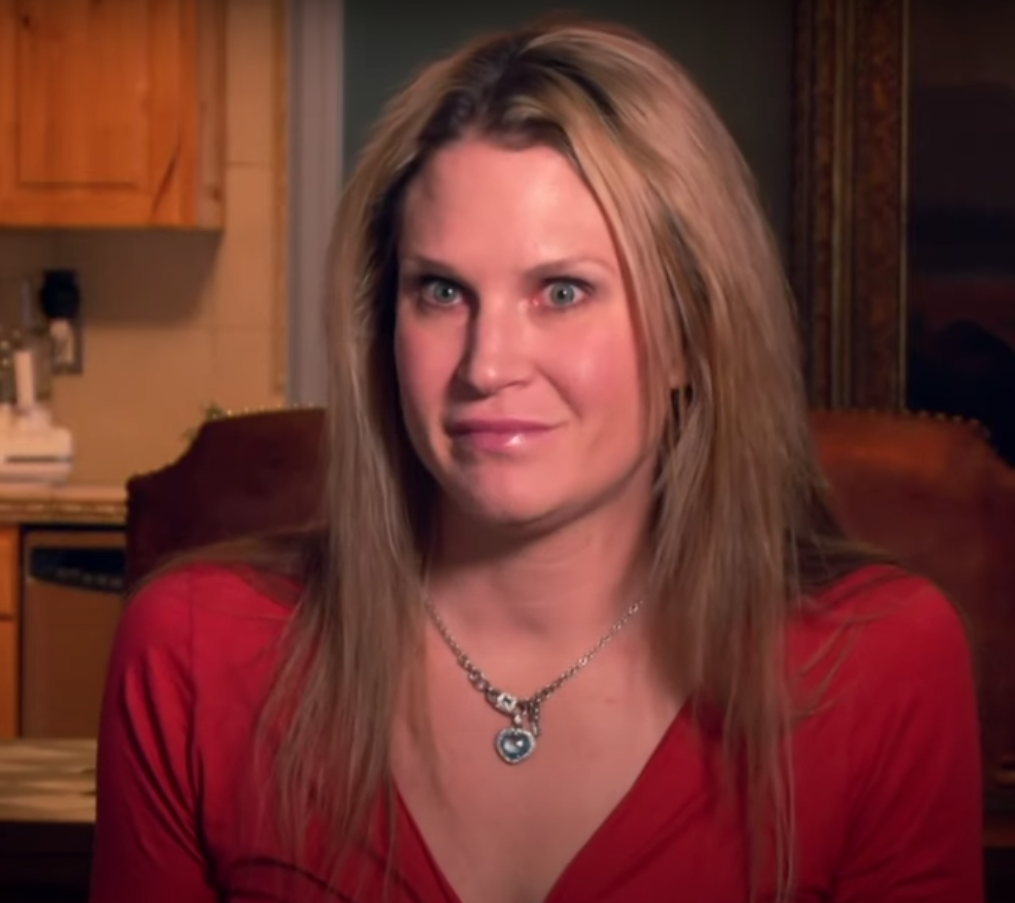 Erin was determined to throw a huge party for her son Alex’s seventh birthdayCredit: TLC

Unfortunately for her, she had to collaborate with Alex’s stepmum Susan, who was dead set on a disco theme for the youngster.

After initially butting heads, the women decide to combine the two themes, which really bumps up the budget.

They decide on a giant treasure chest themed cake decorated with disco balls – but it doesn’t come cheap. 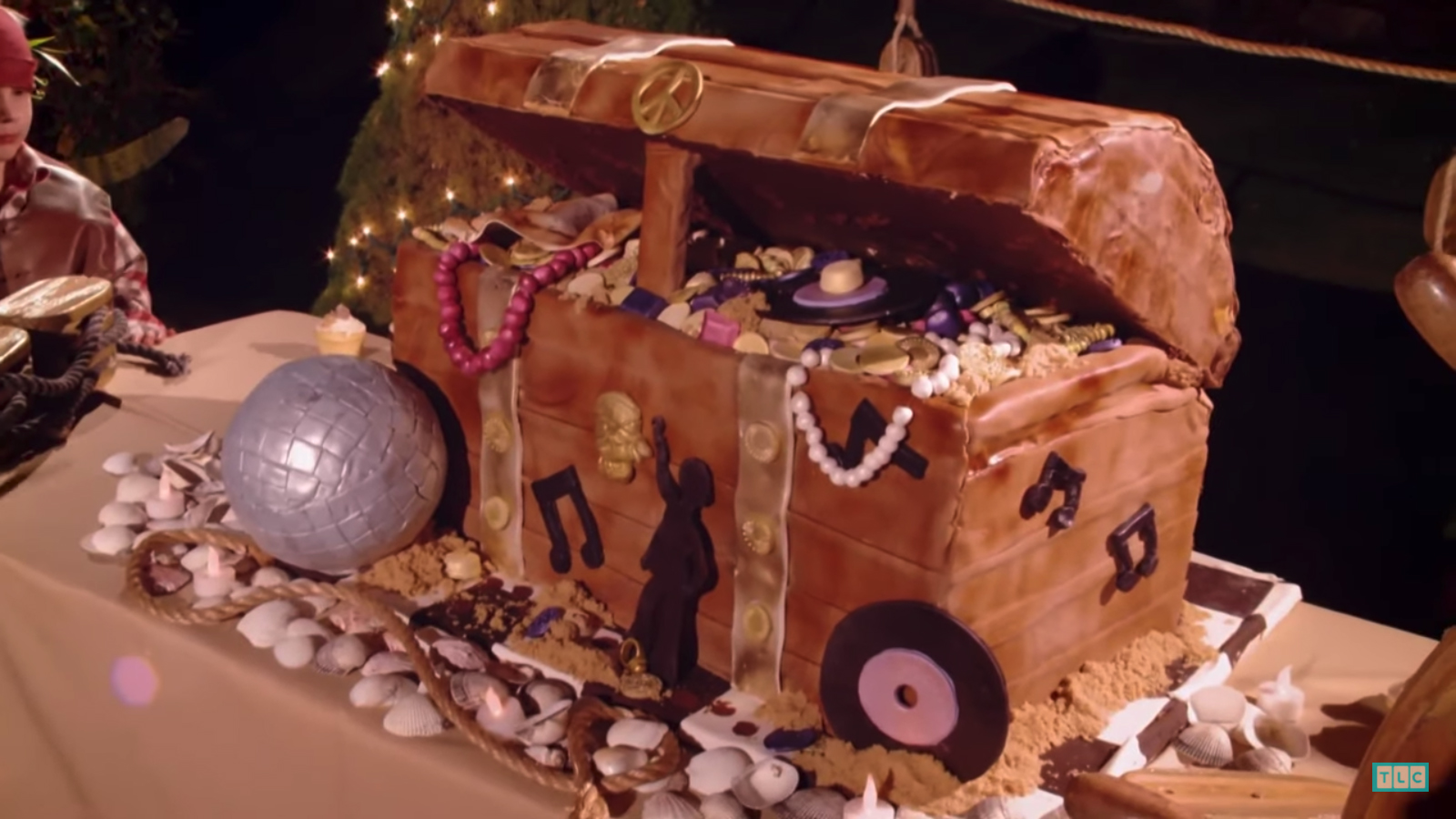 A bout of bad weather doesn’t discourage Susan and Erin, who simply decide to push the party forward, despite Alex’s dad Kevin’s pleas to scale the party back.

“I will not disappoint my son,” Erin says. 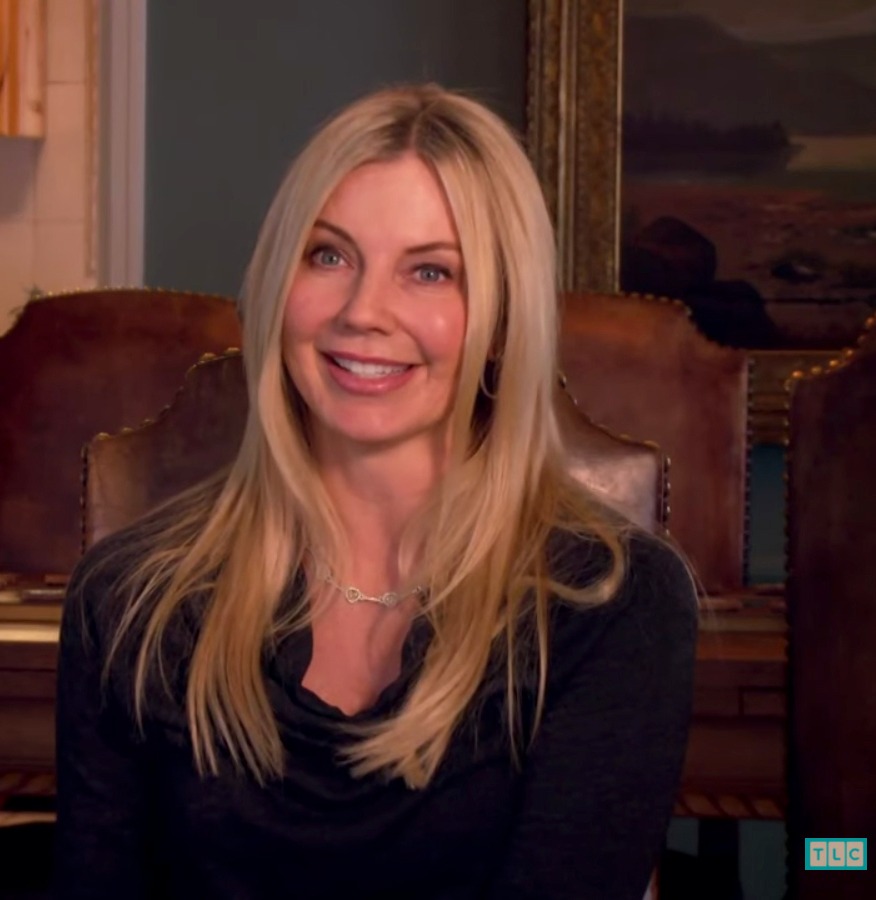 His step-mum Susan was equally keen to to splash the cashCredit: TLC 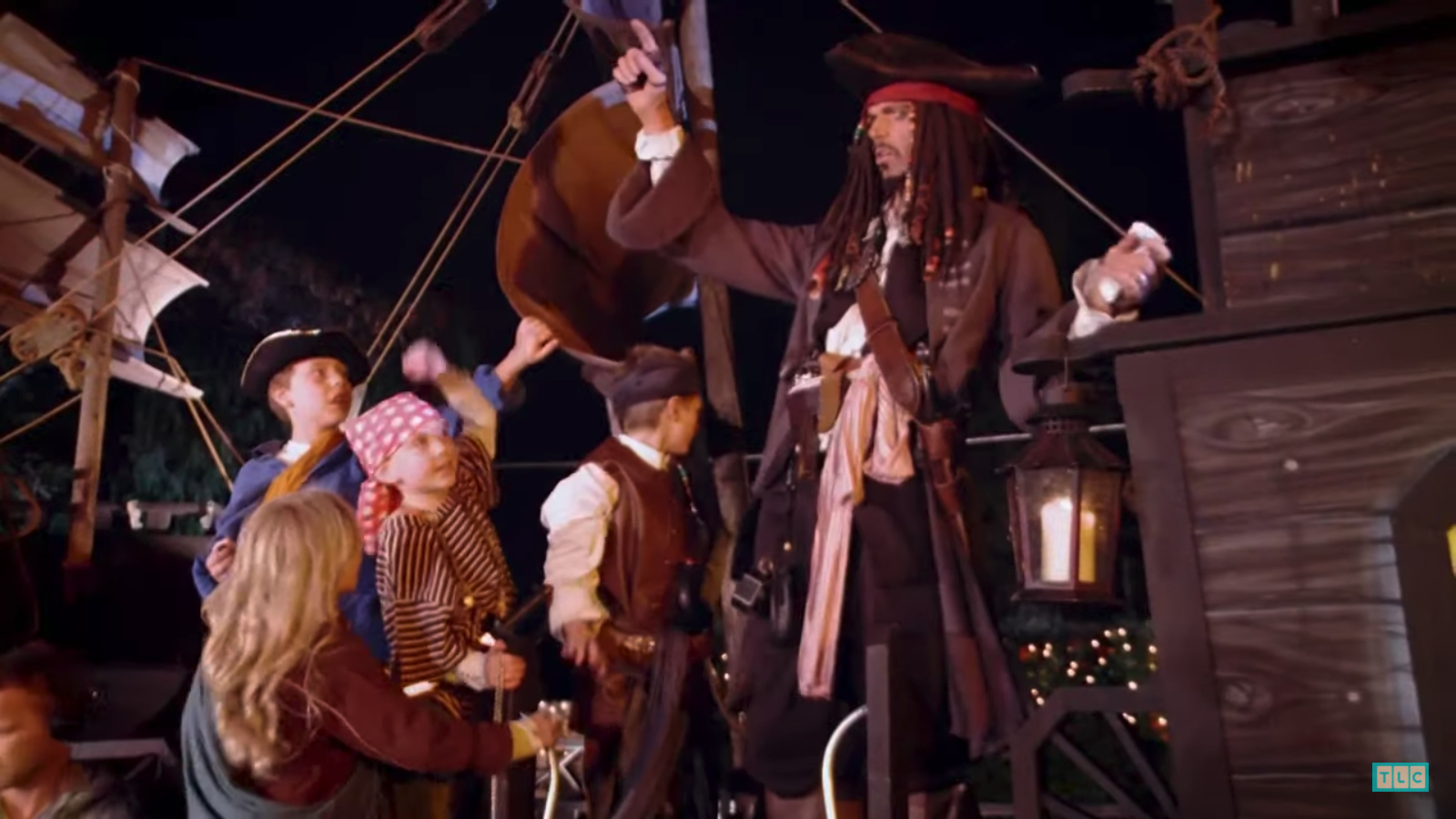 “It was awesome it was Alexander’s moment to shine,” Susan says.

Erin adds, “The party was just amazing. We had fire spinners, music, pirate food, it all looked so beautiful.

“It was the greatest time he had so much fun he loves playing with his dad.”

The party ends with Alex being presented with a treasure chest with his gift hidden inside – a mini motorcycle. 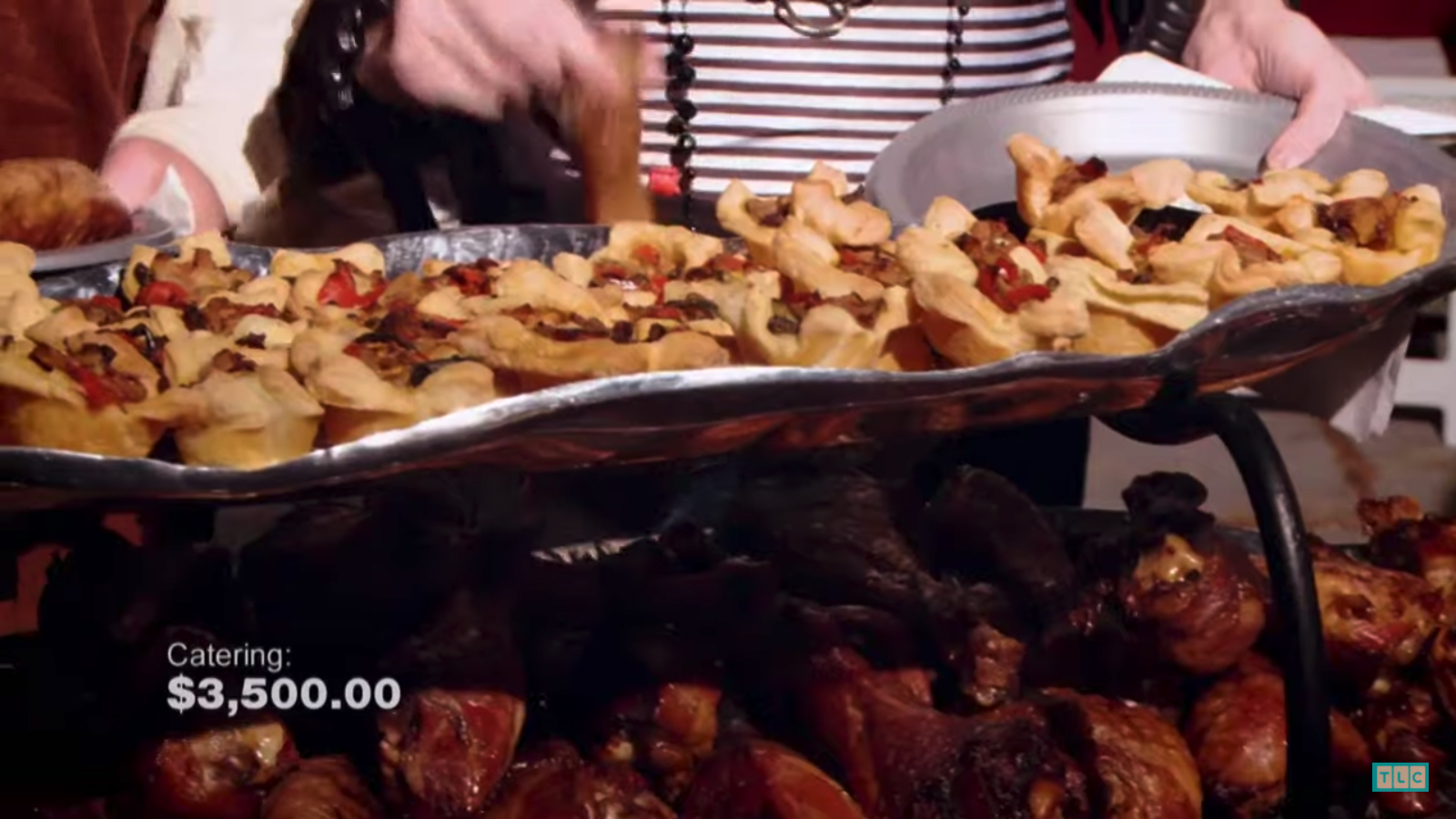 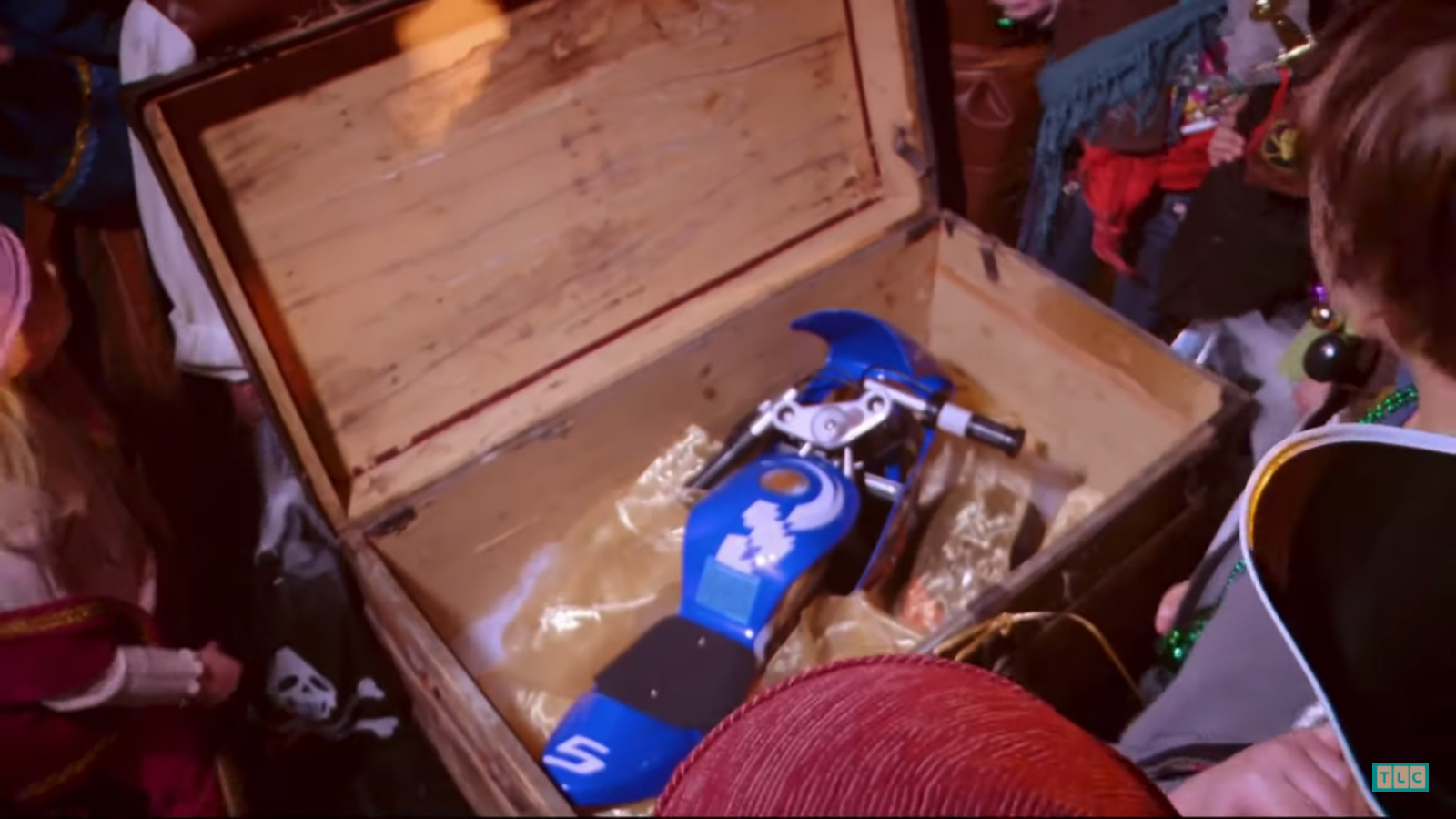 The little boy was presented with a mini scooter hidden inside a treasure chestCredit: TLC 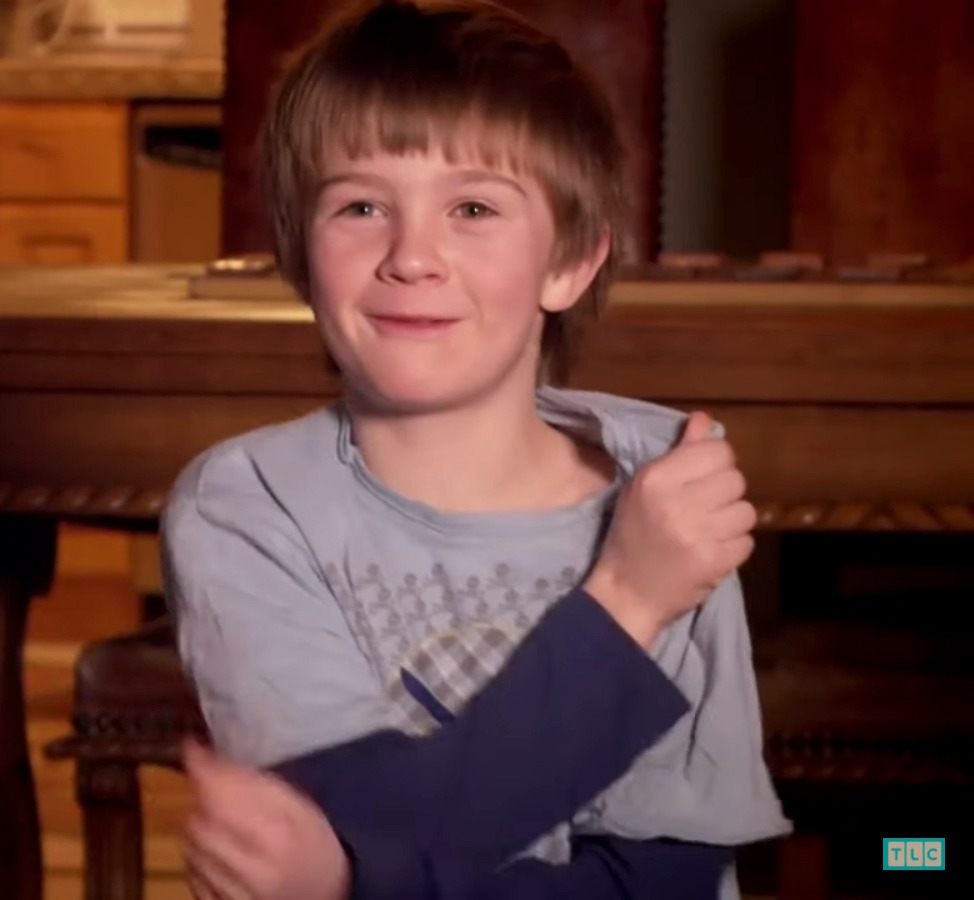 Alex said it was the “best party ever”Credit: TLC

A thrilled Alex says: “That was the best party ever.”

I spent £20k on my six-year-old daughter’s dream birthday party – my husband was fuming, but she can have whatever she wants

What happened on Easter Saturday?