A WOMAN threw a paternity reveal party to prove to her ex that he was the father of her baby.

Millena, from Brazil, was certain the child was his but was happy to prove it anyway, Kidspot reported. 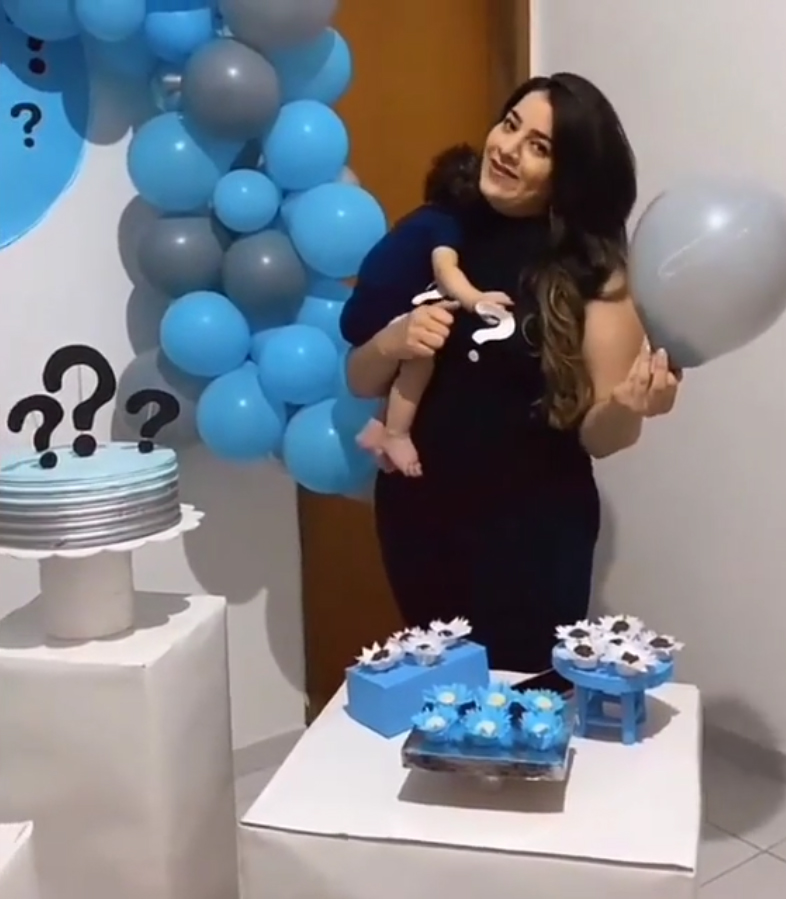 Millena, from Brazil, was certain the child was his but was happy to prove it anyway.Credit: milllena.brandao/Instagram

But, even after finding out about his child, Millena said he remained doubtful, but eventually said his “lawyer would be in touch.”

Millena and her ex are both from the north-eastern Brazilian municipality of Iati, however, her ex now lives over 1,6000 km away in Osasco.

The pair had lived together in Osasco for two months, but had been together since December 2019 before separating.

Millena returned to north-eastern Brazil when she was six months pregnant after her partner said he would not raise the child until he know if it was his or not. 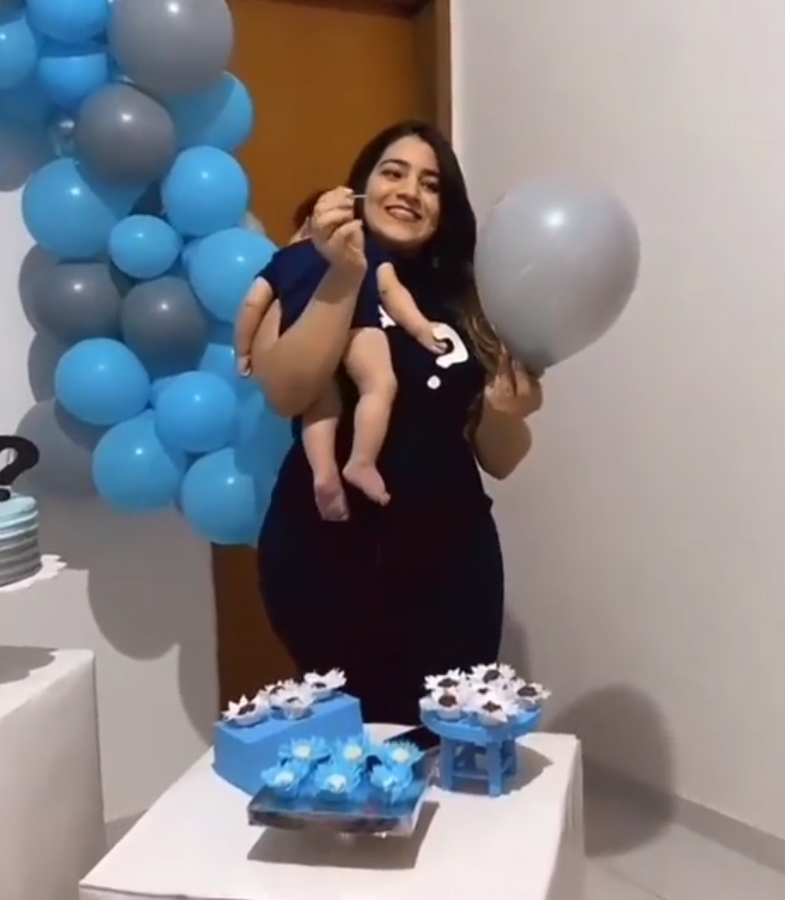 The mum-pf two- decided to have a ‘paternity reveal’ party after her friend suggested itCredit: milllena.brandao/Instagram

When he first requested a DNA test, she obliged with no fuss – confident in the results.

“I told him that I was absolutely sure that the child was his,” Millena told local media.

“His response to this was that he had doubts and that no one could make him register the boy without the DNA test result.”

However, the fuss was saved for when the results arrived and the mum-of-two’s friend suggested a ‘paternity reveal’ party.

The Brazilian instantly loved the idea and decided to hold the event on earlier this month.

His response to this was that he had doubts and that no one could make him register the boy without the DNA test result.

Then she shared the glorious moment on Instagram, which immediately went viral with more than 30K likes.

She proudly told local media: “It reached Germany, England, Japan, the US…”

In the clip of the celebration, which was held partly to embarrass her ex, Millena can be heard saying in front of her family and friends: “Otto’s father asked for the DNA test and I decided to throw a party”.

“If the result is positive, it’s silver. If it’s negative, it’s blue,” she went on to explain. 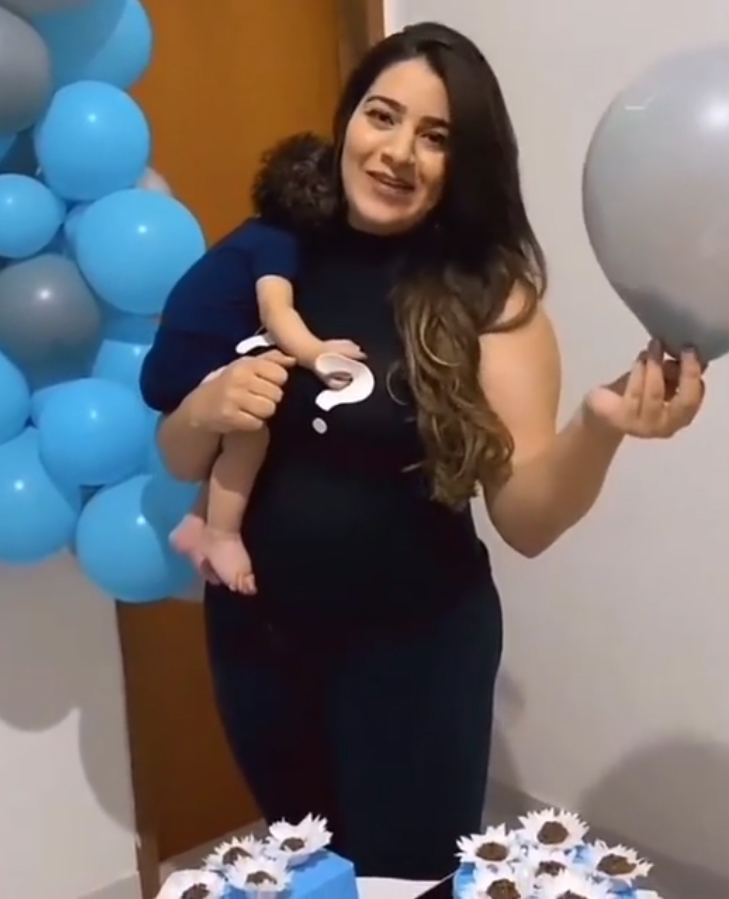 Her ex saw the viral clip and got in touch the following dayCredit: milllena.brandao/Instagram

The excited mum then proceeded to burst the balloon, sending a hail of silver confetti flying across the room among cheers from the equally-as-excited crowd.

Although Millena received the test result on February 26 – she decided to wait six days to hold the grand occasion.

“When (the result) was ready, (the woman) said we could each get it, so I went there and got mine. I don’t know if the dad got his. I believe he found out he was the father through the party.”

In the meantime, Millena is enjoying her sweet and well-publicised revenge.

Meanwhile, a woman revealed that her co-worker stole her ultrasound photo & shared it online to prank her ex.

Plus a single mum-of-two couldn’t deal with the ‘mental load’ – so hired a personal assistant.

And a mum breaks down in tears after kind stranger pays for her groceries after realising she didn’t have enough money.