A MUM who saved £300 for her kids’ Christmas presents has caused controversy by revealing she’s spent the money on something else.

Yasmine took to TikTok to explain the situation, revealing that she’d “made a decision”, and would instead be using the majority of the money to go towards a Christmas holiday for her family. 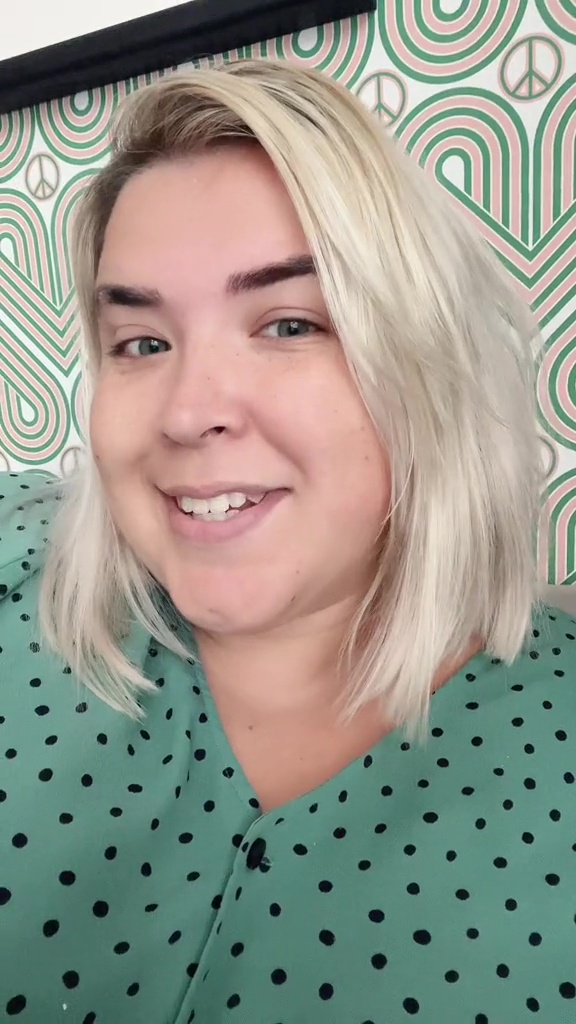 Mum Yasmine took to TikTok to reveal she’d spent the money she’d saved for her kids’ Christmas presents on a holiday for them all insteadCredit: TikTok/@yasminecamilla 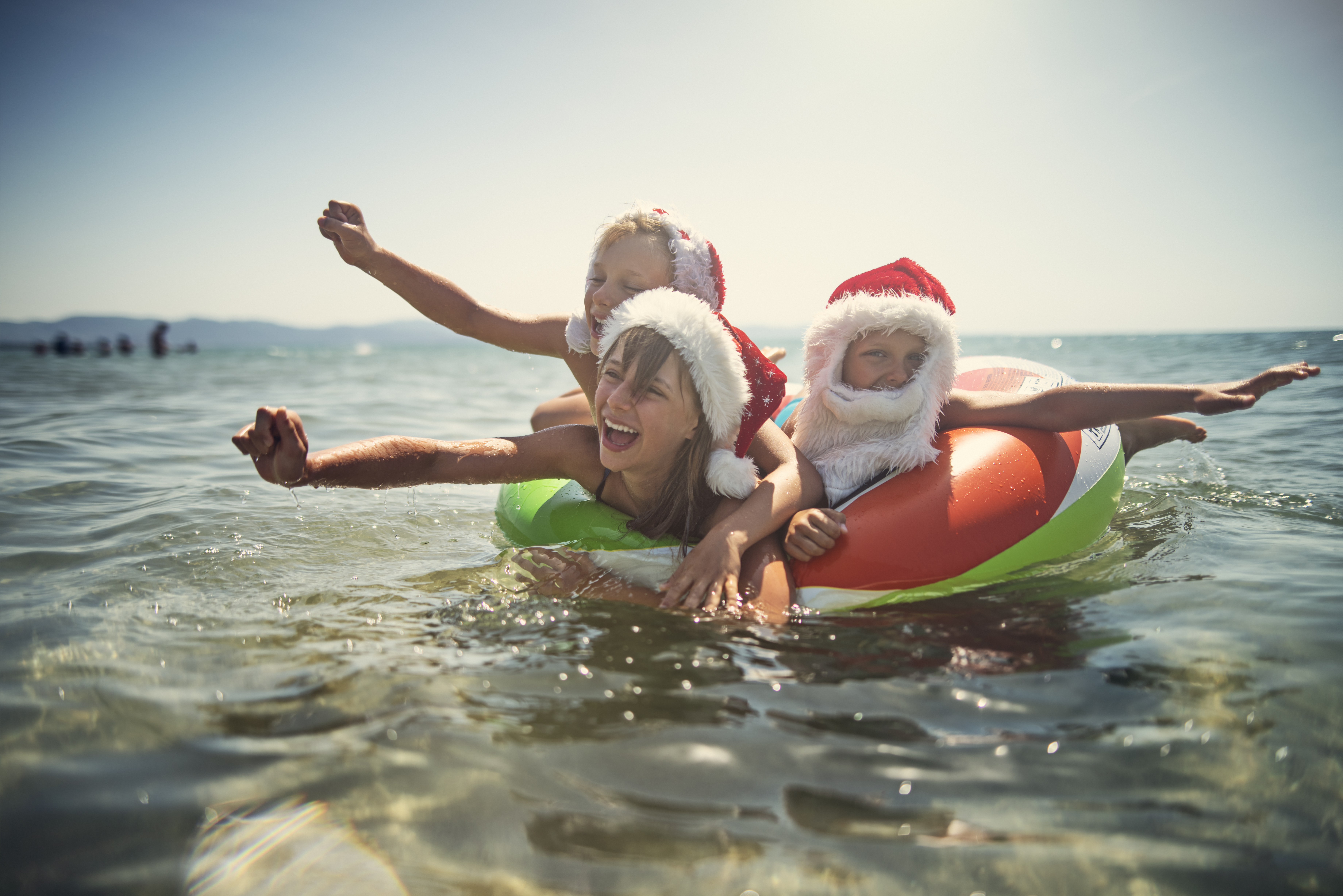 She said the holiday will be a gift for her kids in itself, and they’ll still get £50 worth of presents each tooCredit: Getty

“A few months ago I finished saving my £300 budgeted for my Christmas present spending, which is just for my kids really,” she said.

“And the idea was to spend £100 on each other and then I’d have £100 for for stocking filler type presents and stuff like that.

“But we’ve decided we would love to go away for Christmas this year, so I have booked a holiday – so we will be away for actual Christmas Day.

“And I’ve decided the kids have so much – they never want for anything, they have tonnes of toys, they’re very lucky, they get presents from other members of my family as well. 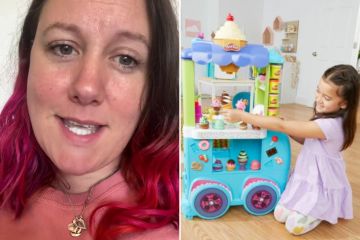 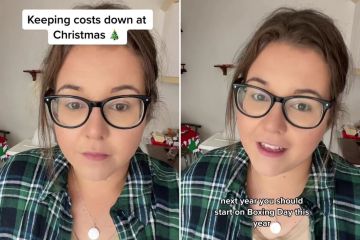 She will then use the remaining £100 to get £50 worth of presents for each of them.

“And the £200 will go towards the holiday, because that is a gift as well,” she concluded.

Yasmine added in the caption: “Maybe controversial but I’ve spoken to the kids about it, said they’ll get less presents but a holiday and they think it’s totally fair.”

The majority of people in the comments section also voiced their approval for Yasmine’s plan, with one writing: “Next year they will still remember the holiday you took them on but I doubt would remember what they got if they had presents instead.

“Memories and experiences last a lifetime,” another added.

“The latest toy gets forgotten about within the year.”

“We do this and my kids get it and prefer it,” a third commented.

“I also took my 13 year old to Tenerife for her birthday just us and she loved it.” 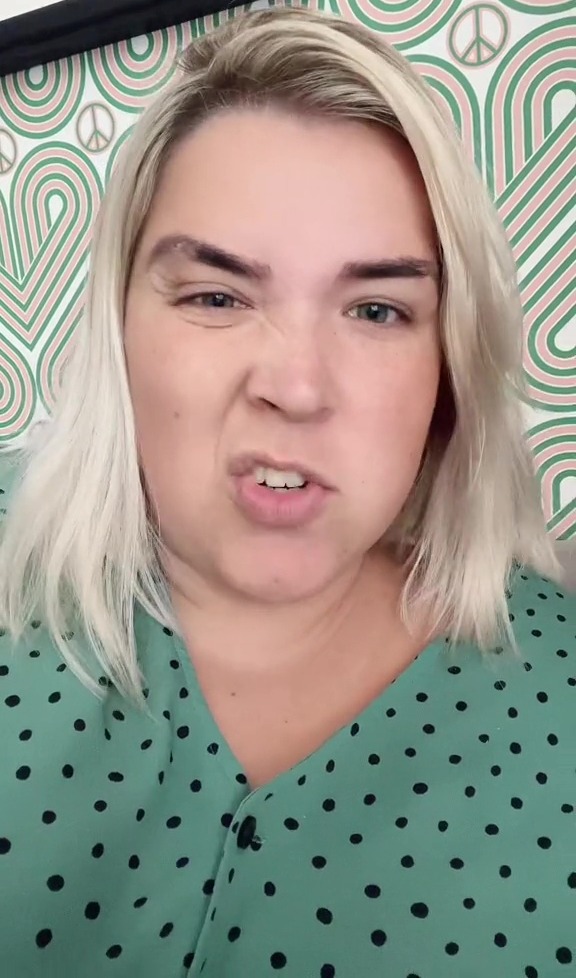 While Yasmine admitted her decision was “controversial”, she said her kids thought it was “totally fair”Credit: TikTok/@yasminecamilla