A MUM has shared the results of a recent shopping trip to Asda to try to find some clothes for her little boy.

However, Soph, who is on TikTok as Millenial Mumma, said it wouldn’t be easy finding outfits for her toddler son, as she isn’t a fan of boys clothes “covered in dinosaurs, diggers or characters.” 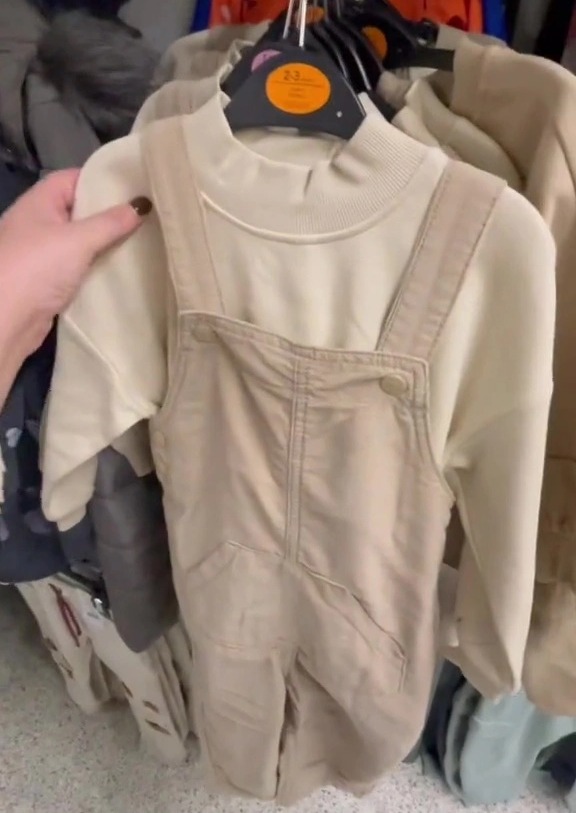 Asda has a lot of choice for little boysCredit: TikTok/@millennialmumma_

The mum recorded herself browsing the aisles, as she chose items for her George haul.

Some of her top purchases included a boys’ chunky knit, oversized beige cardigan that cost just £8.

She also bought another beige item – this time a £7 sweatshirt with a pattern in Autumn colours. 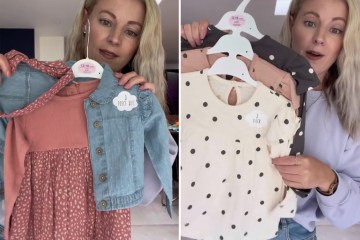 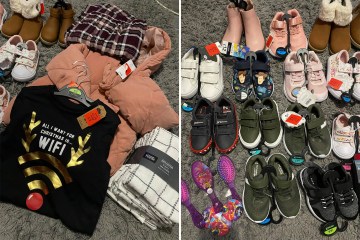 Later on her shopping trip, she spotted a brown two piece jumper and trousers, featuring a front pocket for £14 and a £6 zip up hoodie, also in beige.

Another item that caught her eye was a £10 slogan jumper which sweetly said ‘creative, curious + brave.’

After the mum shared the details of what she’d bought, she added: “I’d never judge any parent if they dressed their child in characters, dinosaurs, diggers etc.

“It’s just nice to see shops broaden their boys’ section. Usually would only get one option so it’s fab to see different styles . Plus I love unisex clothes too.”

Soph’s followers were quick to comment on her son’s new wardrobe, as they agreed that they loved the looks.

One wrote: “Loads of places are doing neutral boys clothes at the moment thankfully.”

Another added: “Asda have stepped up this year, spent £150 on outfits for my boys and the are so nice – no diggers in sight.” 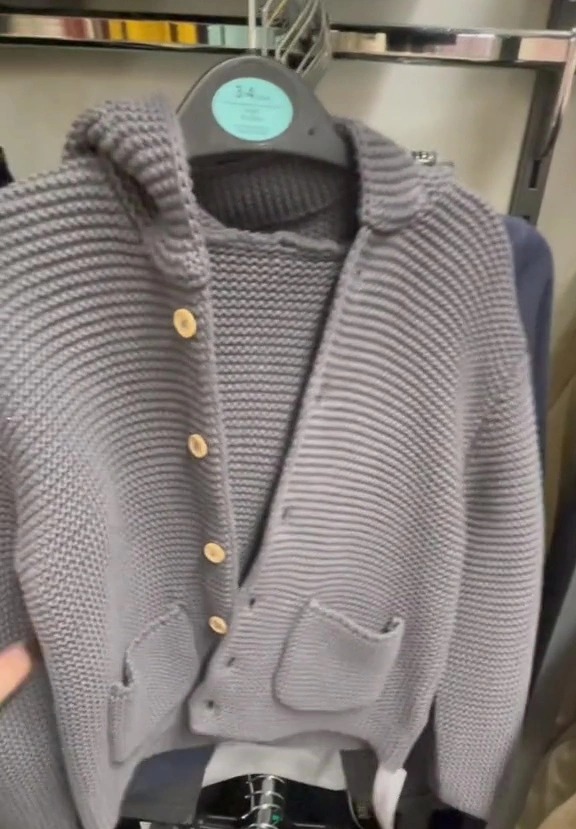 She bought lots of chunky cardigans for her toddler sonCredit: TikTok/@millennialmumma_