NOT many parents would admit to having a favourite child, let alone making sure their other kids knew about it.

But for Sydney dad Davy, his “favourite child system” encourages his three daughters to work harder, and he’ll always treat one better than her sisters. 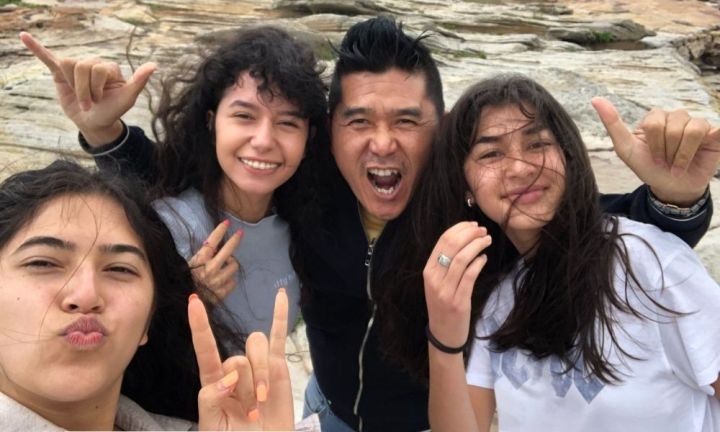 Davy has used the method on his three daughters, Angelique, 20, Trinity, 18, and Siobhan, 14, for the past 10 yearsCredit: Kidspot

The dad-of-three spoke to Kidspot about his parenting approach and revealed his favourite daughter will often change, depending on what they’ve each done to deserve the top spot.

“I am teaching my daughters that in life we don’t always get things our way,” he told Kidspot after appearing on the Australian SBS show Insight.

“Instead of getting angry and depressed about not being the favourite, they need to build more resilience, work smarter not harder, take calculated risks and be the best version of themselves.” 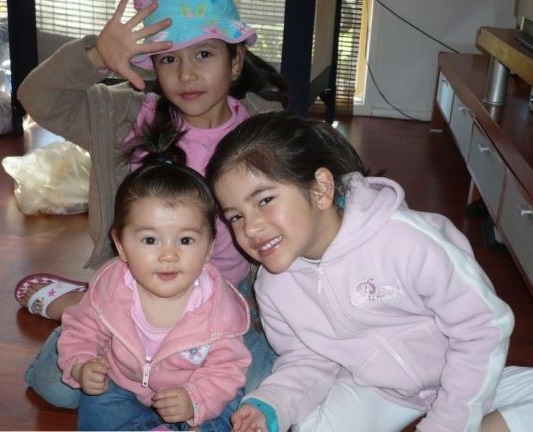 The Australian dad says he encourages them to work harder and be their bestCredit: Kidspot

The system, which first started about 10 years ago, works on a part-time basis, with Davy changing who the favourite child is every few months.

Comparing it to an ‘Employee of the Month’ program, Davy’s choice is based on how hard the girls have been working.

He explained that he teaches his daughters “cooking skills, communication, entrepreneurship and basic finance to help prepare them as they move out into this big world”.

“So if one of my girls excel in any of those areas, then I let them know that they are my favourite for next month or two,” he said.

They know that to be the favourite child, they must work harder and improve in certain areas.

It’s not just a title the favourite child carries with them either as they are rewarded in a big way.

“The favourite child gets their favourite meals at their request, spends more time on social media, has to do less homework and gets to spend more time with friends,” Davy explained.

The Australian dad did admit the girls sometimes get “upset” when they aren’t the chosen favourite, but he said they have to do more to ensure they don’t miss out next time.

“They know that to be the favourite child, they must work harder and improve in certain areas,” he said. 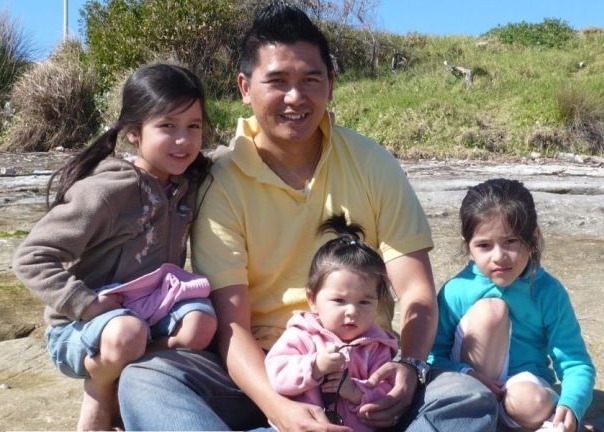 “Maybe they are spending too much time on social media and not enough time on their homework or not practising the piano regularly.

“My daughters know that I am looking after their best interests.

“I want to empower them to fight for their dreams – but they have to be the best of the best in this crazy world.”

Davy learned this way of life while growing up himself.

He left his native Vietnam at just eight years old to move to Australia alone as a refugee.

I want to empower them to fight for their dreams – but they have to be the best of the best in this crazy world.

He lived with his aunt and uncle until he was 15 before going out on his own – realising early on that he needed to advocate for himself.

“As a former refugee boy – I am always constantly fighting to fit in, always fighting to get that job and always working hard to look after my family,” he explained.

“I never thought that I would have kids, but now I do and I want to make sure that I provide them with the best opportunities that I never had.

“But the world we live in is not always full of colourful rainbows, there are so many wolves in sheep’s clothing.

“Through having a favourite child, I am empowering my three daughters to fight for their dreams, build resilience, build a business and be the best version of themselves.”

In more parenting news, a mum shows off her ‘favourite child’ & asks others to do the same sparking fierce backlash.