WE don’t all have the best relationships with our parents, as much as we’d all like to.

But one person in particular is still being taunted by their parents’ vicious ways even after they’ve passed away. 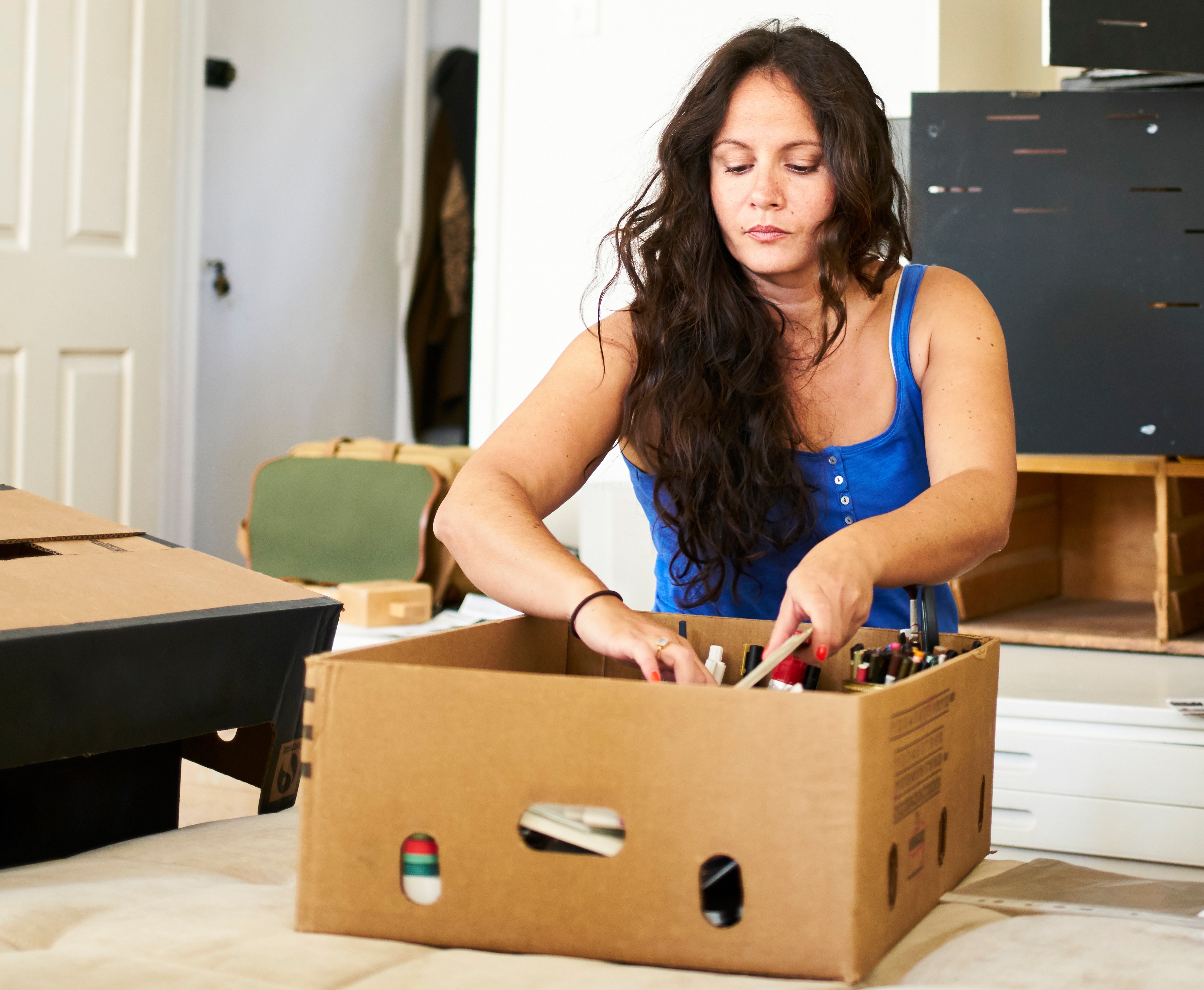 The woman discovered many things her parents’ had hidden from the kids after clearing out their belongingsCredit: Getty

Admitting they’ve “done a lot of therapy” as an adult to talk through the trauma associated with their childhood, the person, believed to be a woman, has now sought help online after a hurtful discovery.

The woman was tasked with clearing her parents’ belongings after they both died within a year of each other.

In doing so, she’d made some pretty big revelations and is unsure whether or not she should tell her siblings about their parents’ “manipulative” and “cruel” behaviour.

Among the deliberately buried items she’d discovered was an acceptance letter to her brother’s dream college that he never received. 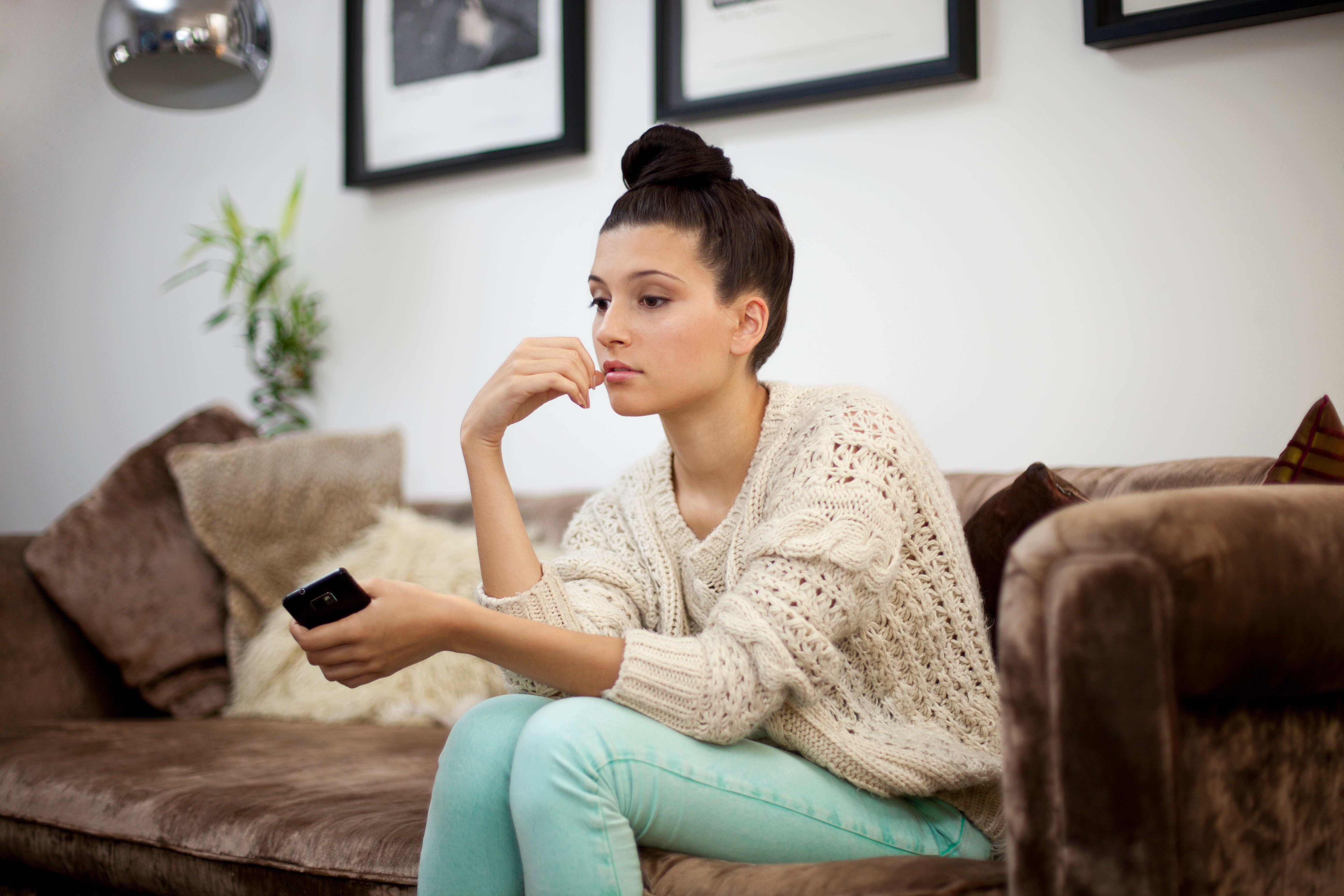 As well as letters and birthday cards from friends and relatives with money – which were all kept from the kids.

The most hurtful discovery though was photos of her sister’s child who she’d given up for adoption as a baby, which her parents kept in secret.

She even found a break up letter from her childhood sweetheart who she thought had “ghosted” her – but there was a very suitable explanation.

“My parents were both pieces of work—manipulative and frequently cruel.I have found decades of intercepted mail and medical information that was kept from all three of us kids,” she said in a letter to Slate.

It’s obvious that these were deliberately withheld and not simply misplaced.

“My sister gave up a baby for adoption when she was 15, and apparently the adoptive family sent her photos for a few years—which we never saw. I even found a break-up letter from the boyfriend I thought had ghosted me when I was a teenager (it turns out his sister had been in an accident and he had to go help his family).”

The woman said “it’s obvious that these were deliberately withheld and not simply misplaced,” but is unsure whether to tell her siblings as she knows it will upset them.

What’s more, she revealed that there’s “no opportunity for remedy” therefore it seems “unkind” to tell them after so long.

But she went on to explain that she feels her sister has a right to “see pictures of her baby as a four-tear-old”.

Likewise, she believes her brother should know that he “could have gotten a full-ride scholarship.”

“Once I make a decision, there will be no taking it back,” she said. “What should I do?”

Meanwhile, this mum was savaged for admitting she HATES playing with her daughter as fuming parents ask why she bothered to have a child.

While this mum was ‘told off’ for putting her two kids in a supermarket trolley by stranger claiming it’s ‘illegal’.