I didn’t want kids but now have NINE

A WOMAN who never wanted children has explained how she ended up with NINE of them.

Jenn Hoskins took to TikTok to do a stitch with a video in which a man asked: “I want to know how many kids you have vs how many you wanted.”

Jenn Hoskins is a mum of nine but didn’t even want children at all when she was youngerCredit: Tik Tok/ jennhoskins 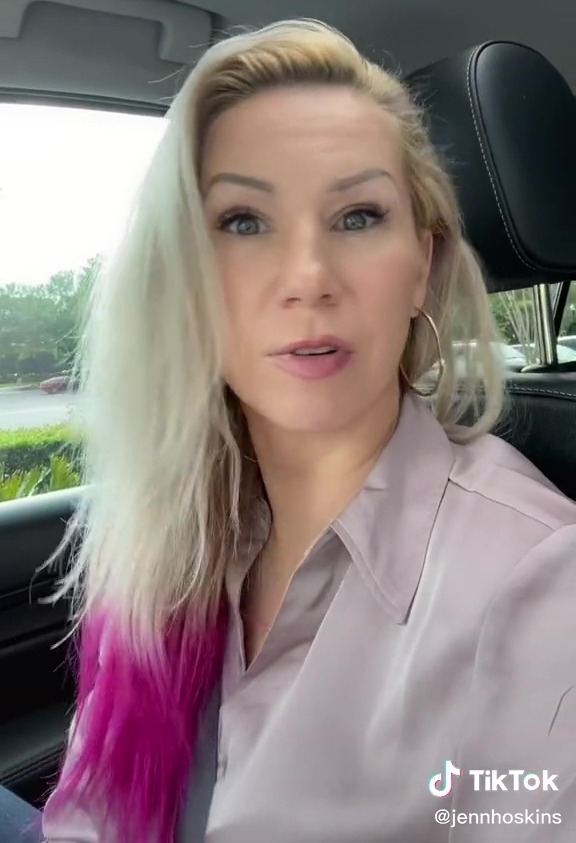 “I wanted none but then I decided to single-uterus-ly repopulate the planet and now I have nine,” she began.

“How did that happen, you ask? One at a time.

“What changed my mind? I don’t know.”

Jenn explained that one of the main reasons she didn’t want to have children was because she was “terrified I wasn’t going to know how to be a mother”. 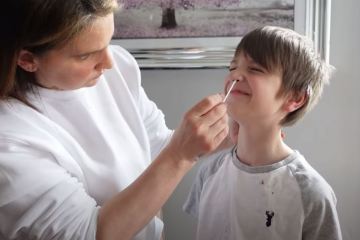 “Turned out I had my first one at 21 so I had no idea how to be a mother,” she continued.

“We were just winging it.

“He is now 21 himself and I remind him I still have no idea what i’m doing. I’m fairly certain he’s like, ‘I know’.

She added that her eldest deserved an applause for “surviving me being his mother all those years when I really didn’t know what to do”.

“But how did I end up at nine?” she wondered

“And that’s how I went from wanting none to having nine,” Jenn concluded.

People were quick to comment on her video, with many other mothers weighing in on how many kids they have and whether they’re done.

“Wanted two maybe three and im on my second child,” one wrote.

“debating on being done completely but I still worry ill want another one.”

“I wanted 2, hubby wanted 3, so we compromised and have 5,” someone else added.

‘He told me he will finish this year’