A WOMAN had settled on her favourite name for her baby boy only to be told it’s actually slang for an idiot.

The confused mum was still keen to use her chosen name, but was torn as others warned her against it.

The woman took to Mumsnet to ask for advice from fellow parents.

She said: “We are from Hungary where Nimród is a popular boy’s name and we’d like to call our child Nimród.

“However, I’ve just learnt that in American slang ‘nimrod’ means idiot, dimwit, stupid, etc. But I’ve never heard this in the UK.

“I wonder how bad Nimrod sounds for a native English speaker in the UK. (We have no connections with the US and our son would grow up in the UK.)”

Fellow Mumsnet users were quick to jump in and offer advice, with a number saying they weren’t aware it was an insult at all.

While another agreed: “I’d never heard of it as an insult and thought it sounded great- the mighty hunter- but if it’s a known put down then maybe best avoided, or used as a middle name as Americanisms have a tendency to spread here.”

While others did think the name had negative connotations.

One said: “Yes, I would use Nimrod to mean idiot. Sorry.”

While another said: “I’d regard Nimrod as an insult too.”

And a third agreed: “Nimrod is an insult like numbnut or dips***, absolutely do not call your child this if you are spending time in the uk.”

In more parenting news, mummy blogger Clemmie Hooper’s husband Simon has refused to ‘defend’ her ‘bad choices’ after she admitted trolling him and pals.

While this mum imposed a total tech ban on her ‘screen-dependent’ kids and raves about amazing result.

And this woman posted a cute picture of son holding ‘men have periods too’ sign – but not everyone agrees with the message. 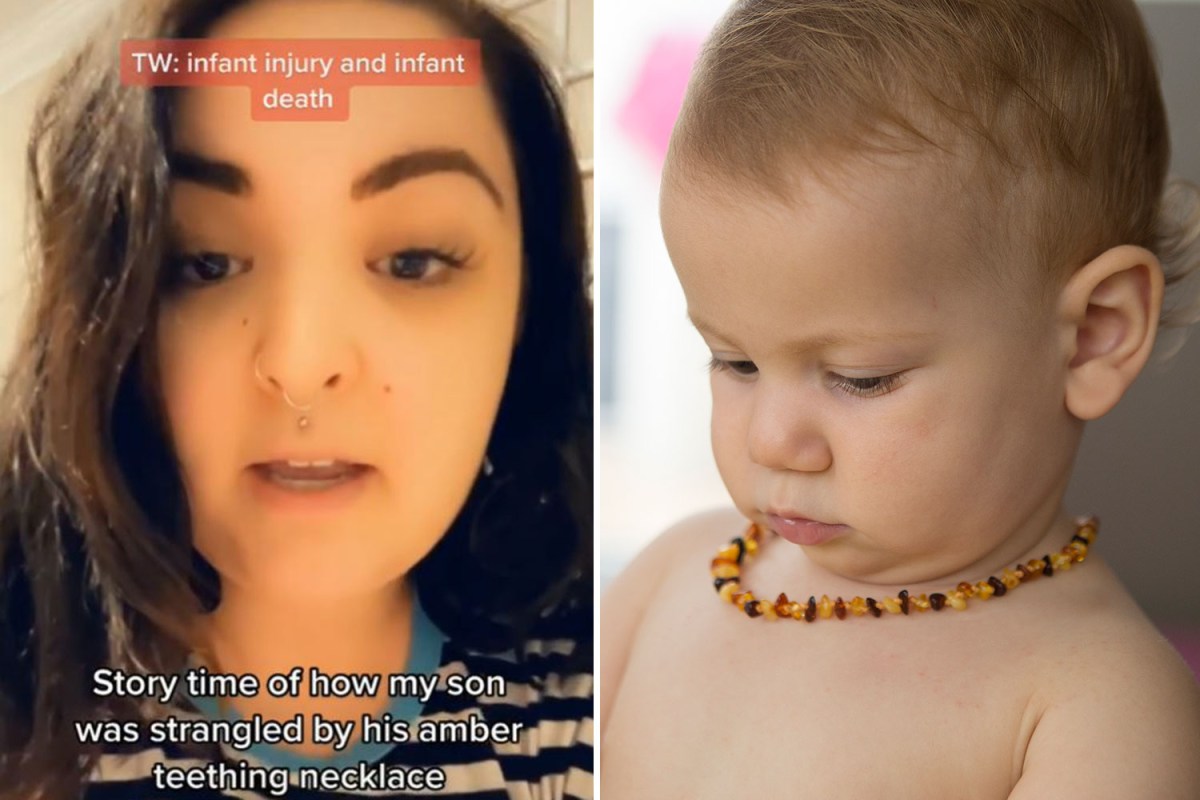 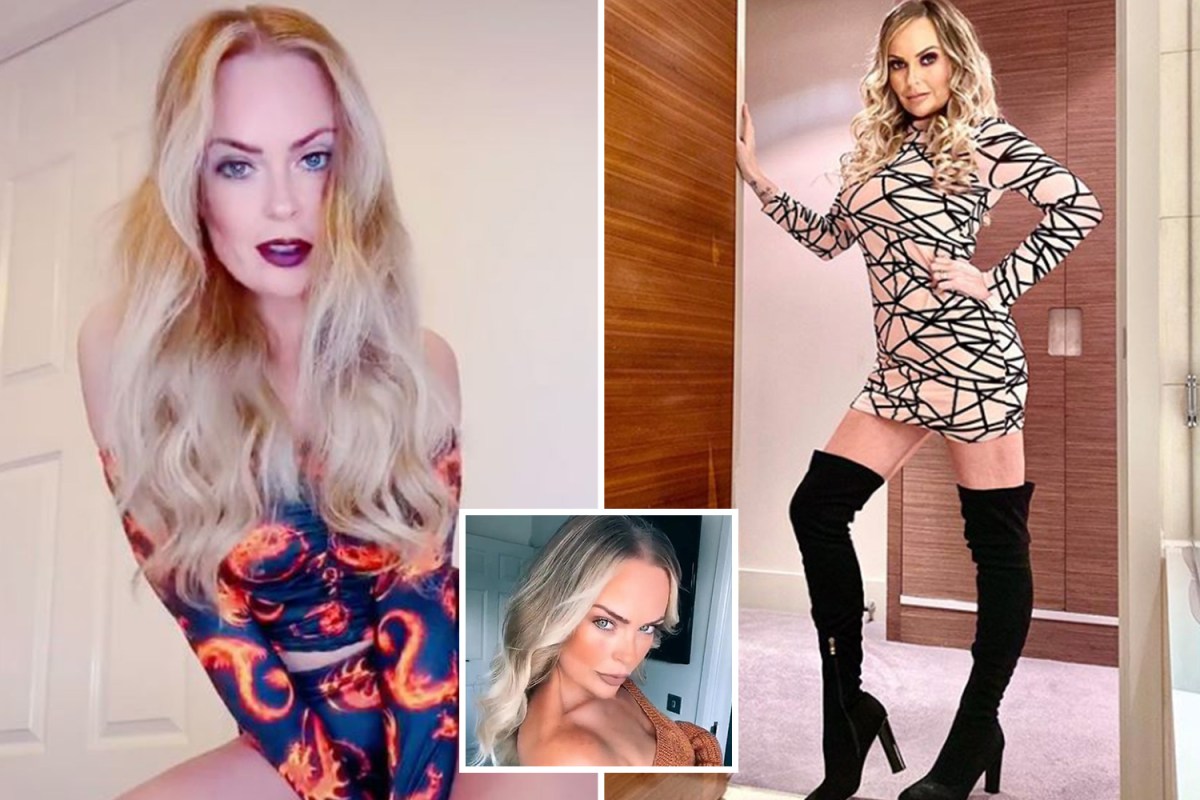 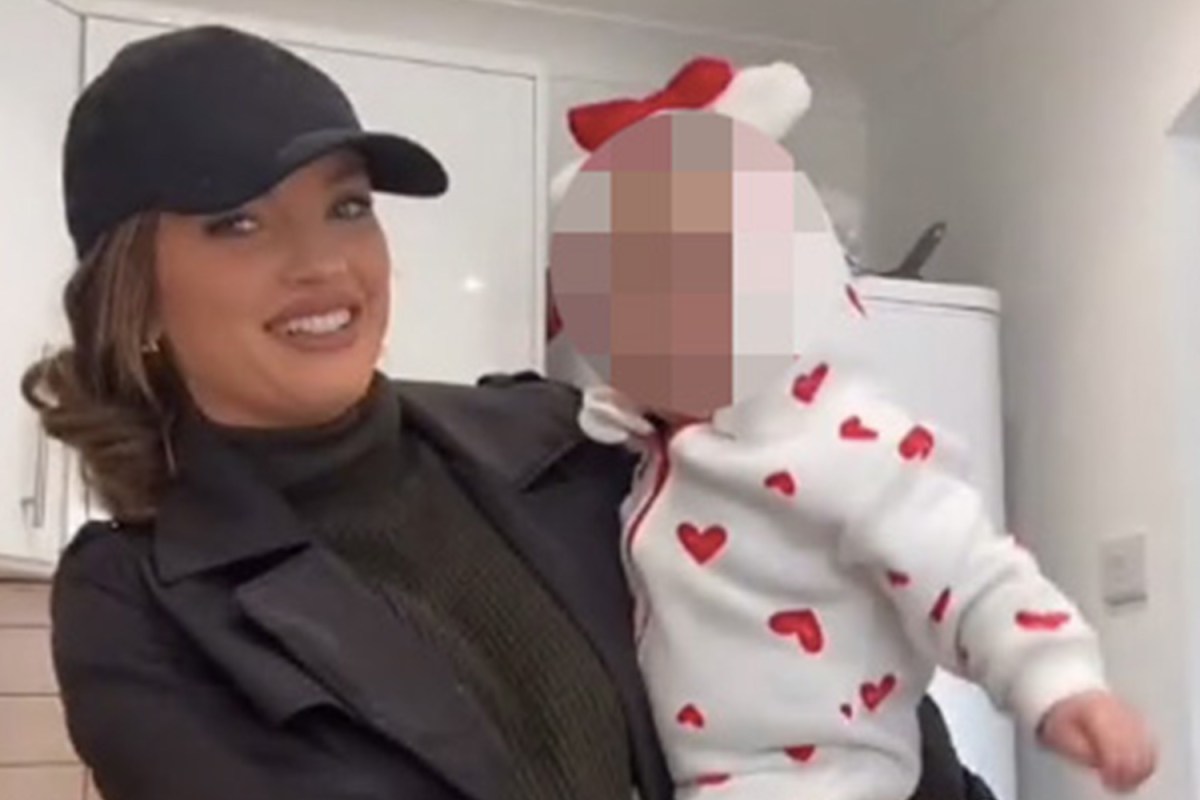 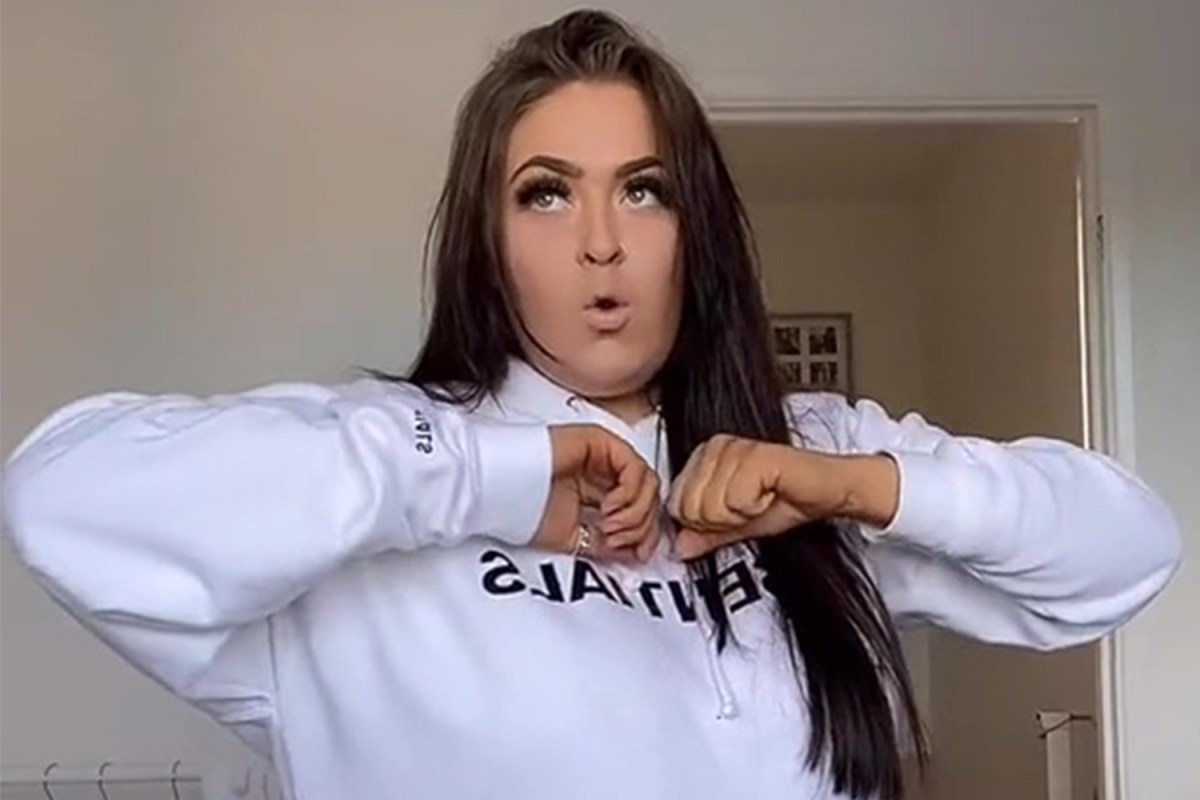 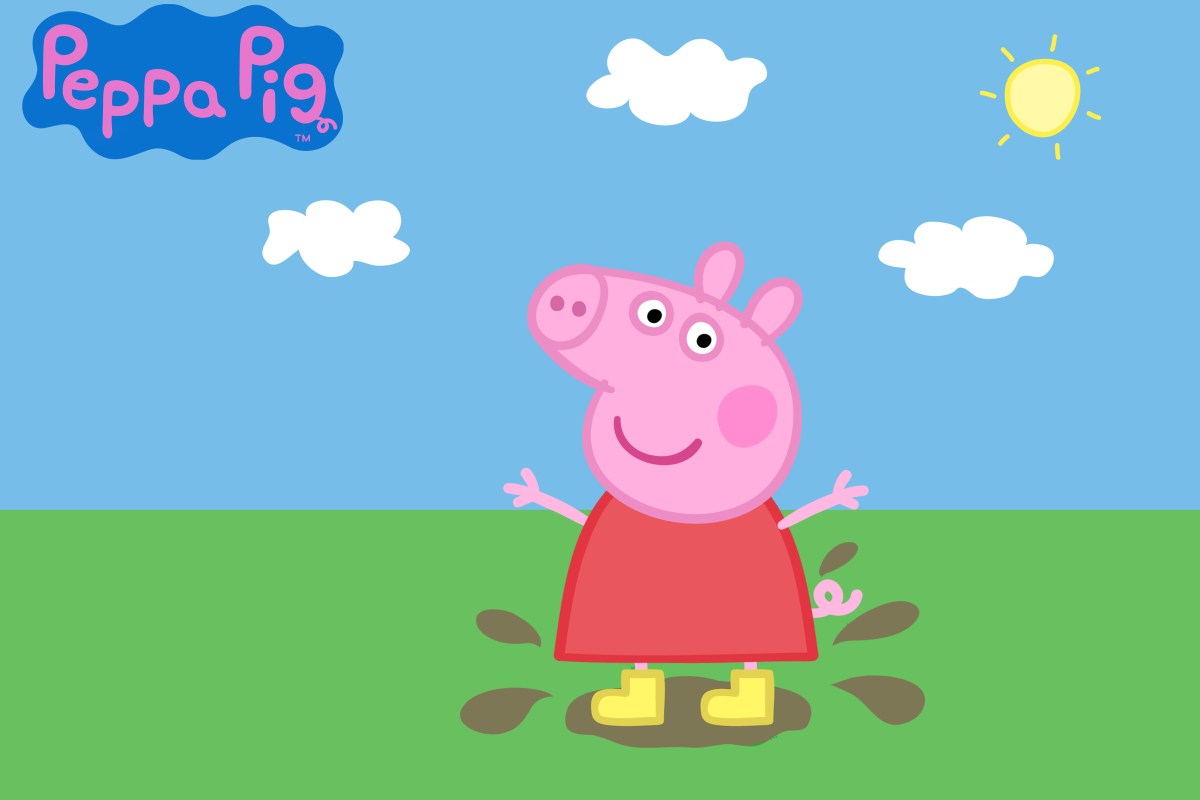 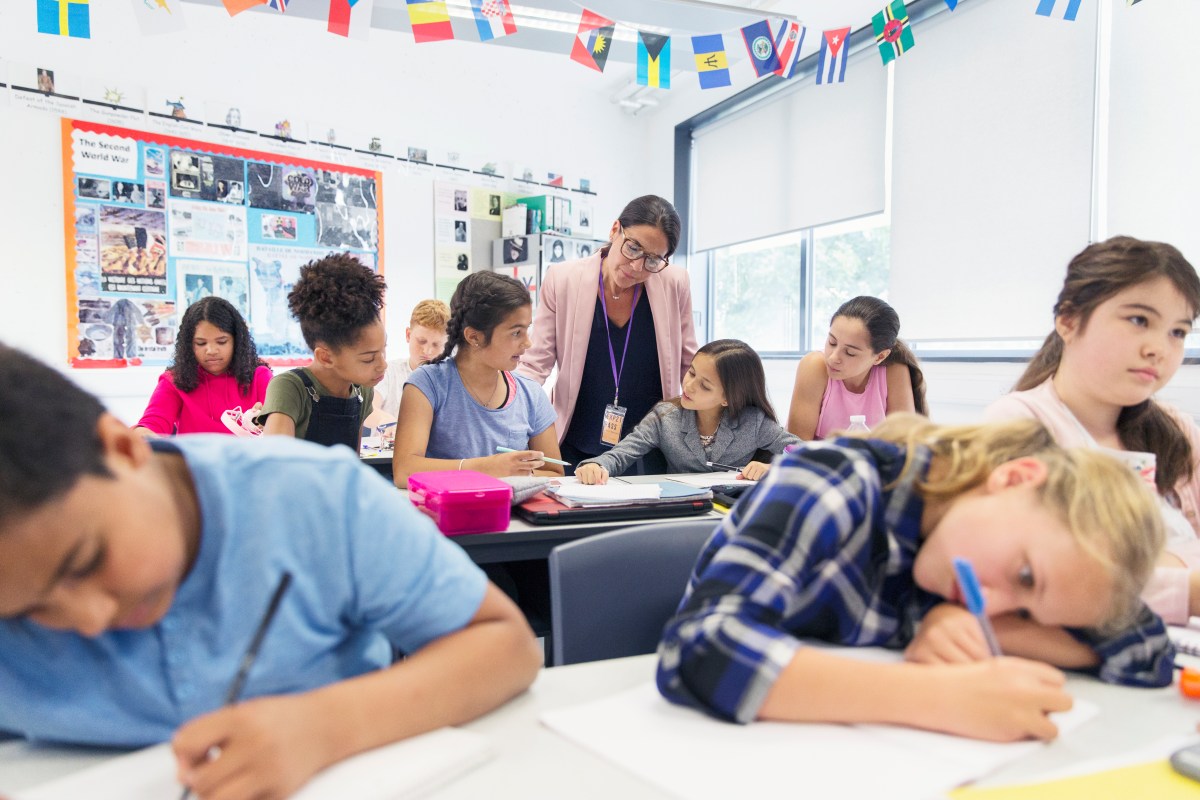 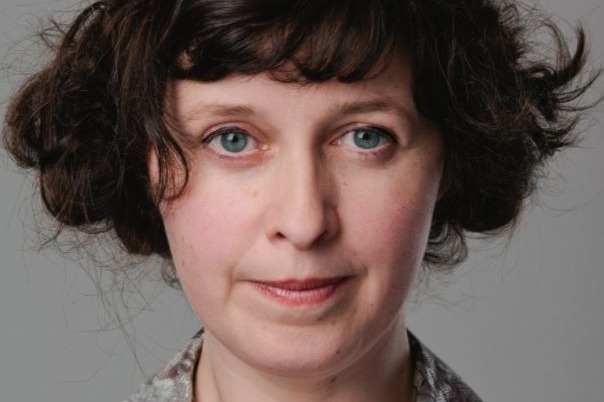 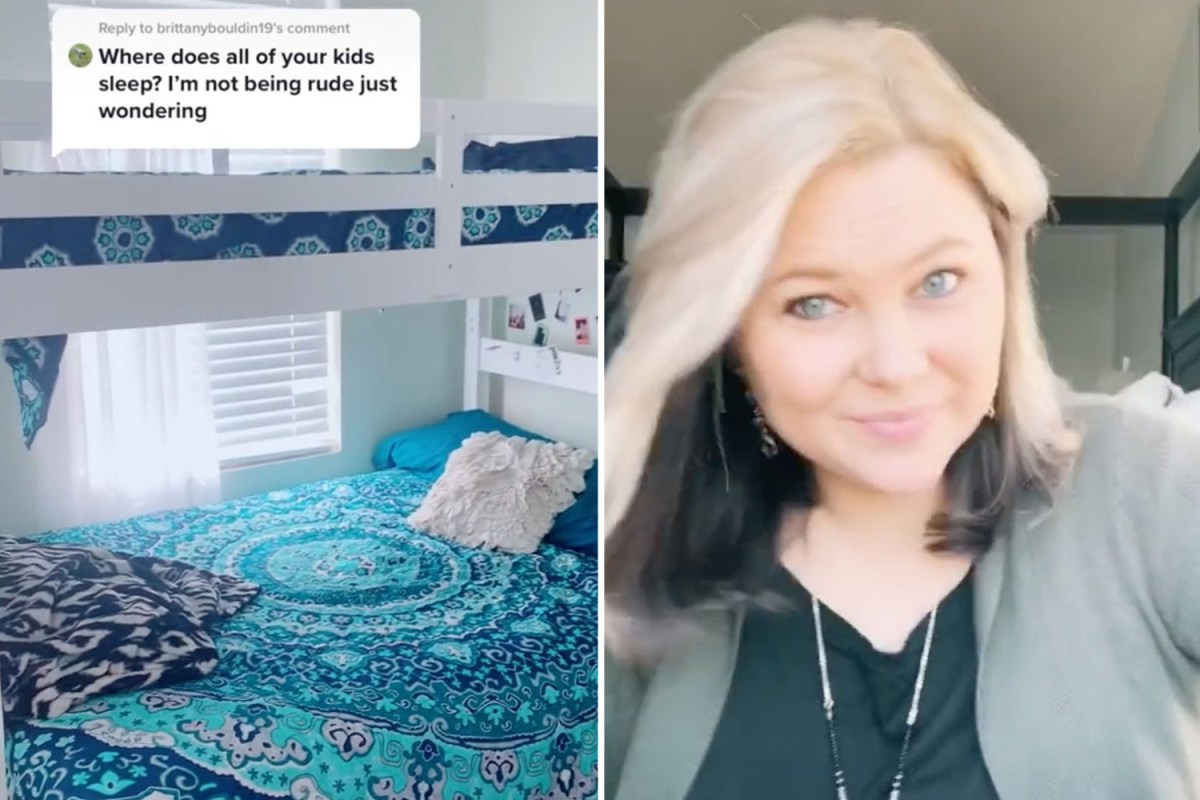