WE ALL want our children to grow up to be independent and able to look after themselves.

But one mum has been trolled for buying her son cleaning toys and a doll. 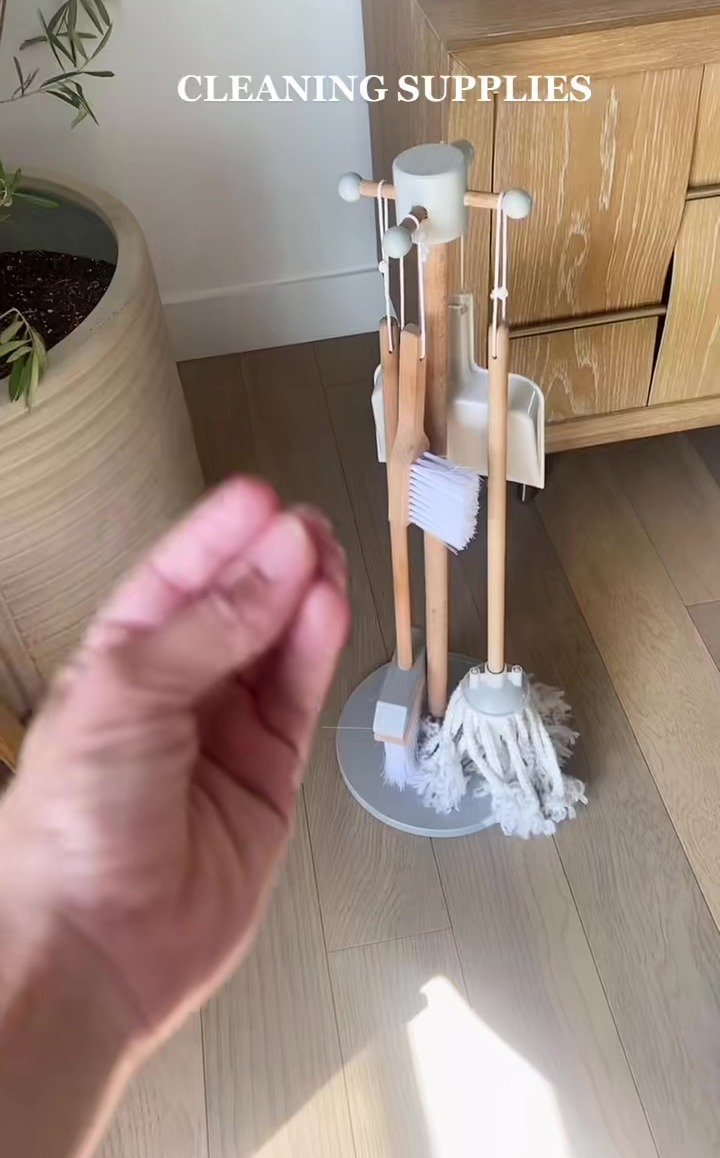 But the mum was trolled by some for introducing cleaning toys and a doll to her two-year-oldCredit: tiktok/lex.delarosa

Lex Delarosa, from the US, is a mum of two and bought her two-year-old son a set of toys to help promote his independence.

but some are saying it’s too soon to teach him about chores.

In a TikTok video, Lex revealed she purchased the toys so that her son grows up knowing household chores and looking after children isn’t just for girls.

Lex showed off the array of cleaning toys which included a mop, dustpan and brush and a mini hoover.

She also encourages her son to show an interest in cooking with play food toys. 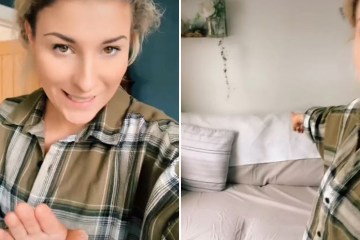 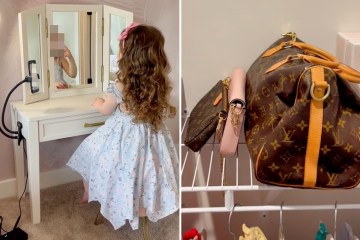 The mum also bought her son a baby doll so he can learn from a young age that these responsibilities are for him to take on as well in the future.

But she noted that people always seem to have an issue with the doll.

“The last one people have an issue with for some reason lol,” she captioned the video.

She revealed in a comment that someone had even said it was ‘weird’ when her son was out in public with his doll.

In the comments section of the video, some people trolled the mum for her parenting technique, one wrote: “tbh this shouldn’t be a thing with girls or boys it just is a lil weird.”

“I think when they’re old enough to clean for a chore, but making it seem like a fun thing is really sad when they’re only one,” they added.

Lex responded in a video showing that her son loved tidying up and mimicking his mum.

Other users were hugely supportive of Lex’s parenting style, one said: “Thank you! nothing is more sad than an adult man who doesn’t know how to maintain his living space.” 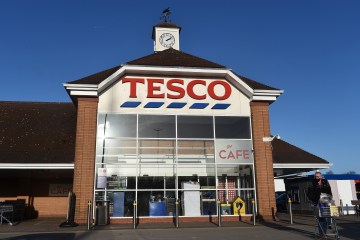 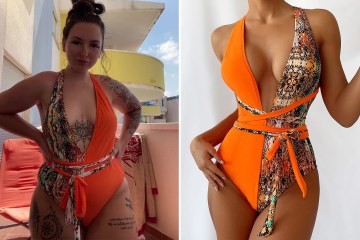 “THIS!!! like yes boy let’s show the world that men can care for babies too – a wild concept for some, even in 2022 apparently,” another agreed.

A third wrote: “Yes! My sons love their toy hoover and cleaning set. So important to teach them cleaning / caregiving isn’t just a woman’s responsibility.” 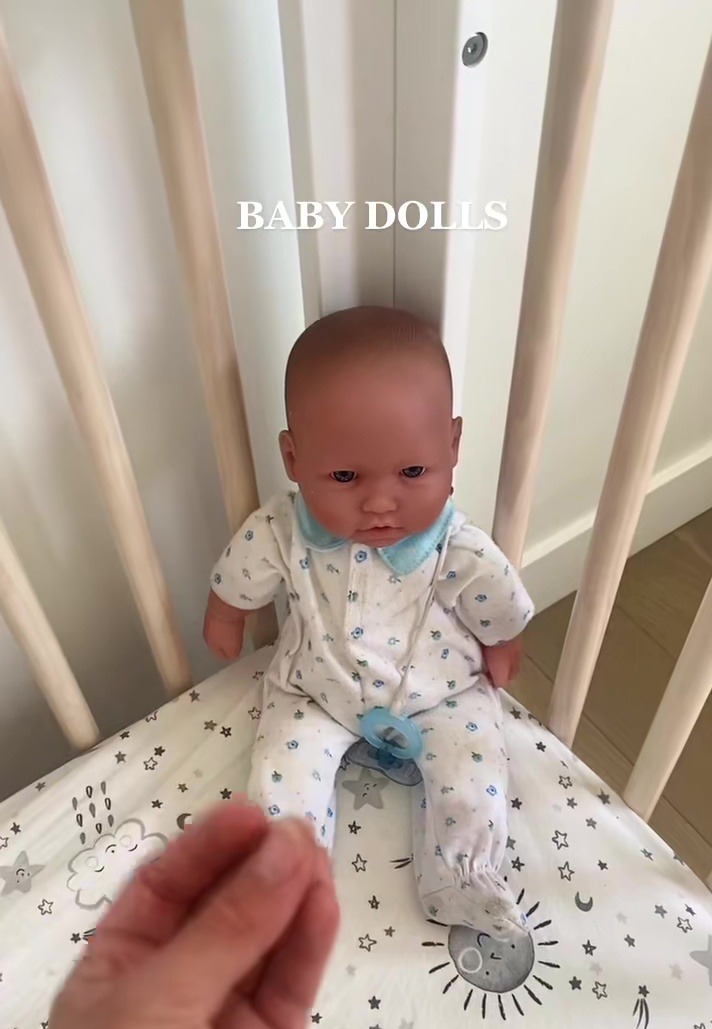 Some have said ‘it’s weird’ that her son has a doll – but many disagreedCredit: tiktok/lex.delarosa 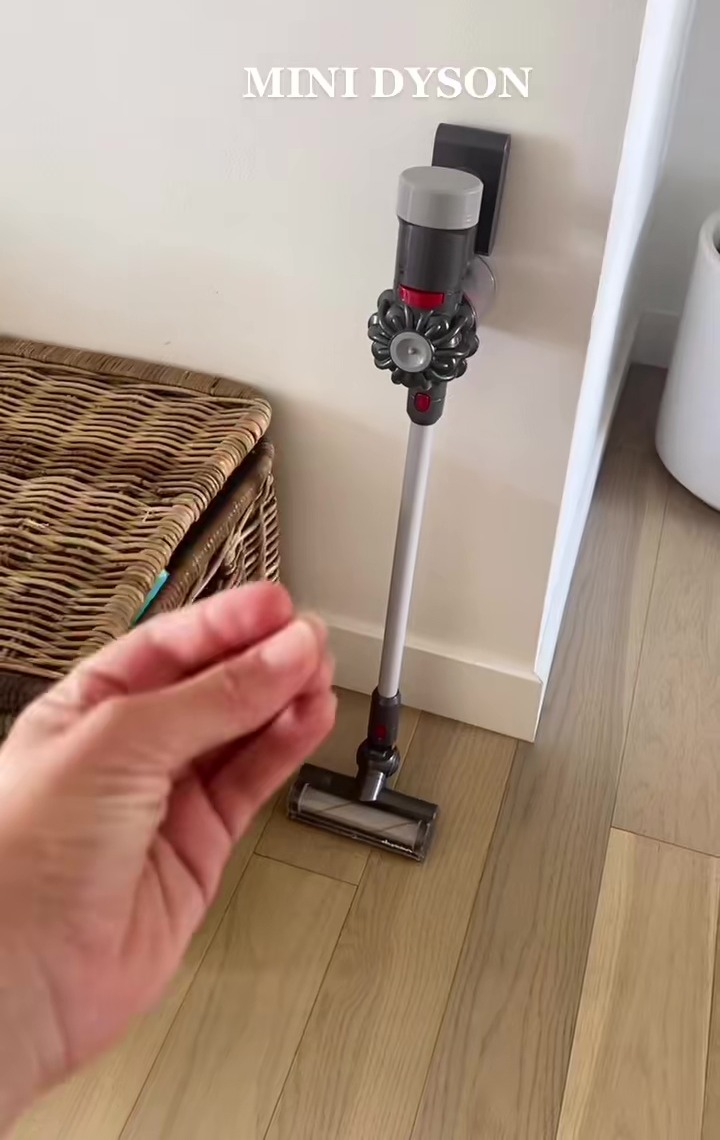 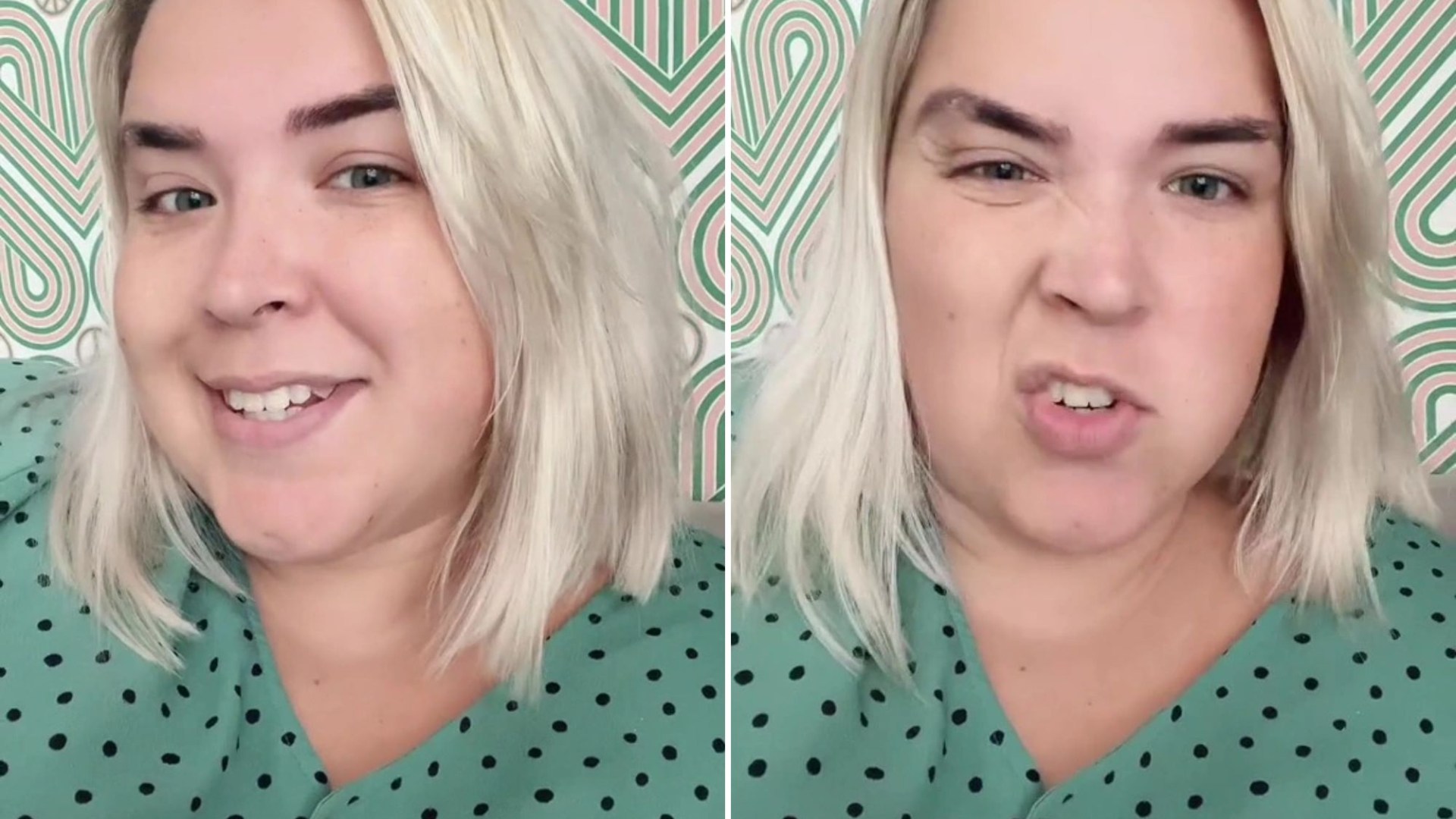