ACROSS the country, parents ran to Aldi this week to purchase the latest Kevin the Carrot plush toys.

The Christmas character has become increasingly popular, thanks to various television adverts and social media campaigns featuring the cartoon carrot. 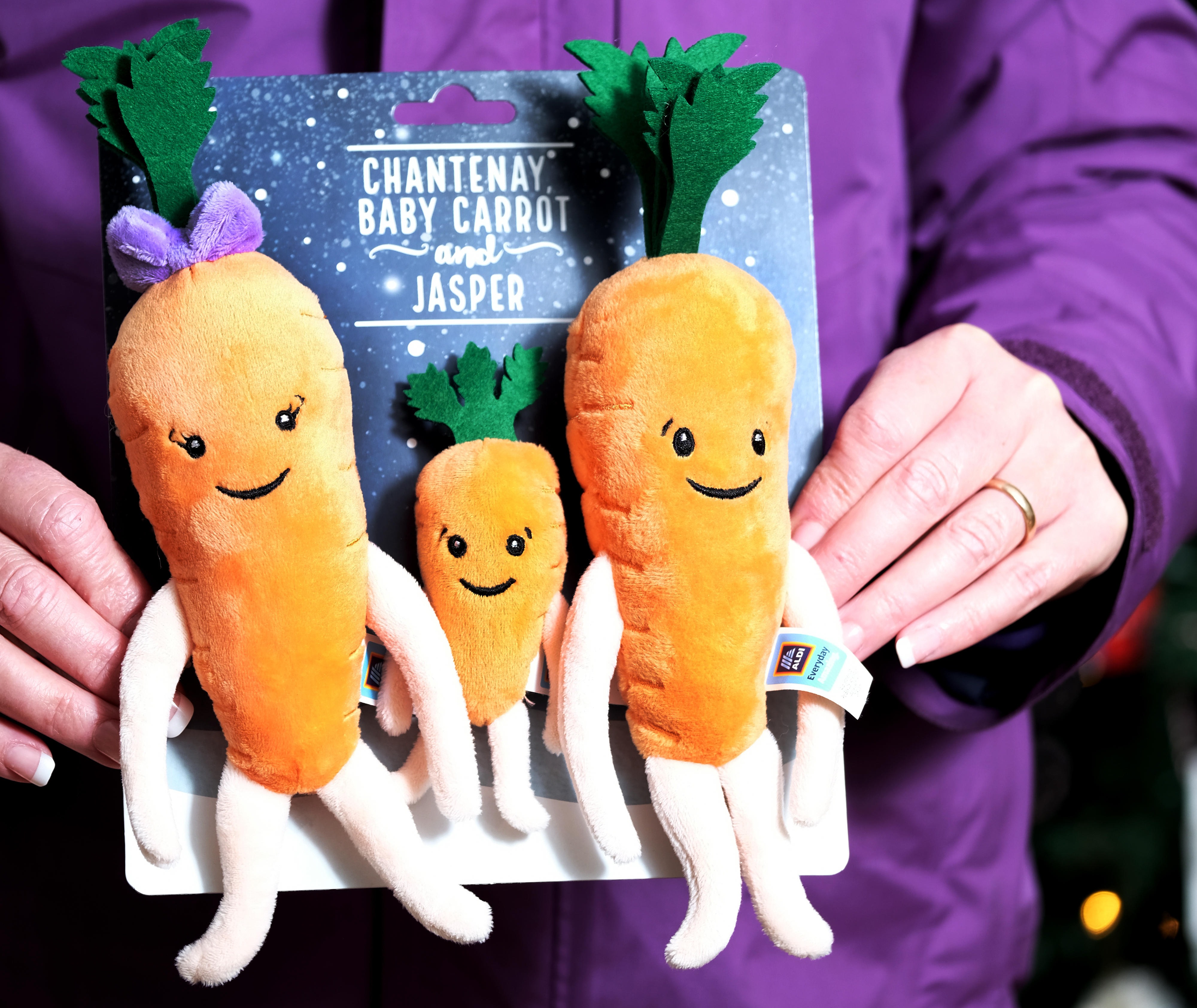 One mum was trolled on Facebook for purchasing the entire collectionCredit: Alamy

As a result, the soft toys are often in high demand – and meant that on Thursday morning, more than 700,000 parents queued online to grab the new releases.

But one mum has faced backlash online for stocking up on the entire collection, The Mirror reports.

Posting on Facebook, the thrifty mum wrote: “Totally forgot about the Kevin release today but managed to get all of them at 11 am in Darlington.”

She had managed to purchase one Kevin & Animal Friends Set, one Plush Christmas Footballer Set, a Katie the Carrot and a Kevin the Carrot. 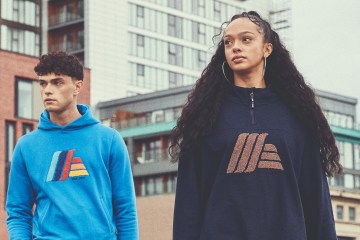 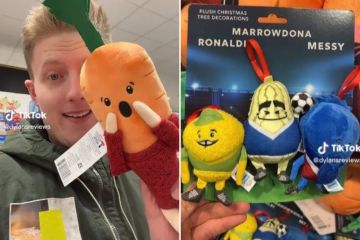 Her post received hundreds of comments from shoppers who were divided over how many of the plush toys she purchased.

One wrote: “Am I being the grump and waiting to hear people are short of money but spent loads on soft toys? What does that say to our children and what are you setting yourself up for?”

Another commented: “How? I could only buy 2 and they wouldn’t even let me buy 1 more. I have 3 children all that wanted one so I had to leave the store with one kicking off and driving to a different Aldi.”

After a while, the mum updated her post, adding: “Enjoy your Carrots and Co all you wonderful people in the club!!!

“All the haters enjoy your lumps of coal!!

“Never did I think this post would cause so much drama, I was simply letting people know that my local store had plenty in stock for those who wanted them.”

Some parents did try to defend her actions, with one writing: “Some right miserable people on this page. If it doesn’t interest you scroll on.

“You don’t want then don’t buy. People need to stop dictating what people should and shouldn’t buy.”

Another said: “Don’t understand the Kevin mania but good on ya shame people think you need to explain yourself to them.”

A third commented: “Good for you. I hope your child enjoys these. I don’t have a clue why people have to make judgemental comments. Merry Christmas.”