NO ONE’S had it easy in the last year, but research shows that grandparents have missed out on a lot through the course of the lockdowns.

A study suggests that grandparents have missed 49 hugs, 47 kisses, 40 conversations and 25 meals with their grandkids since the pandemic kicked off last year. 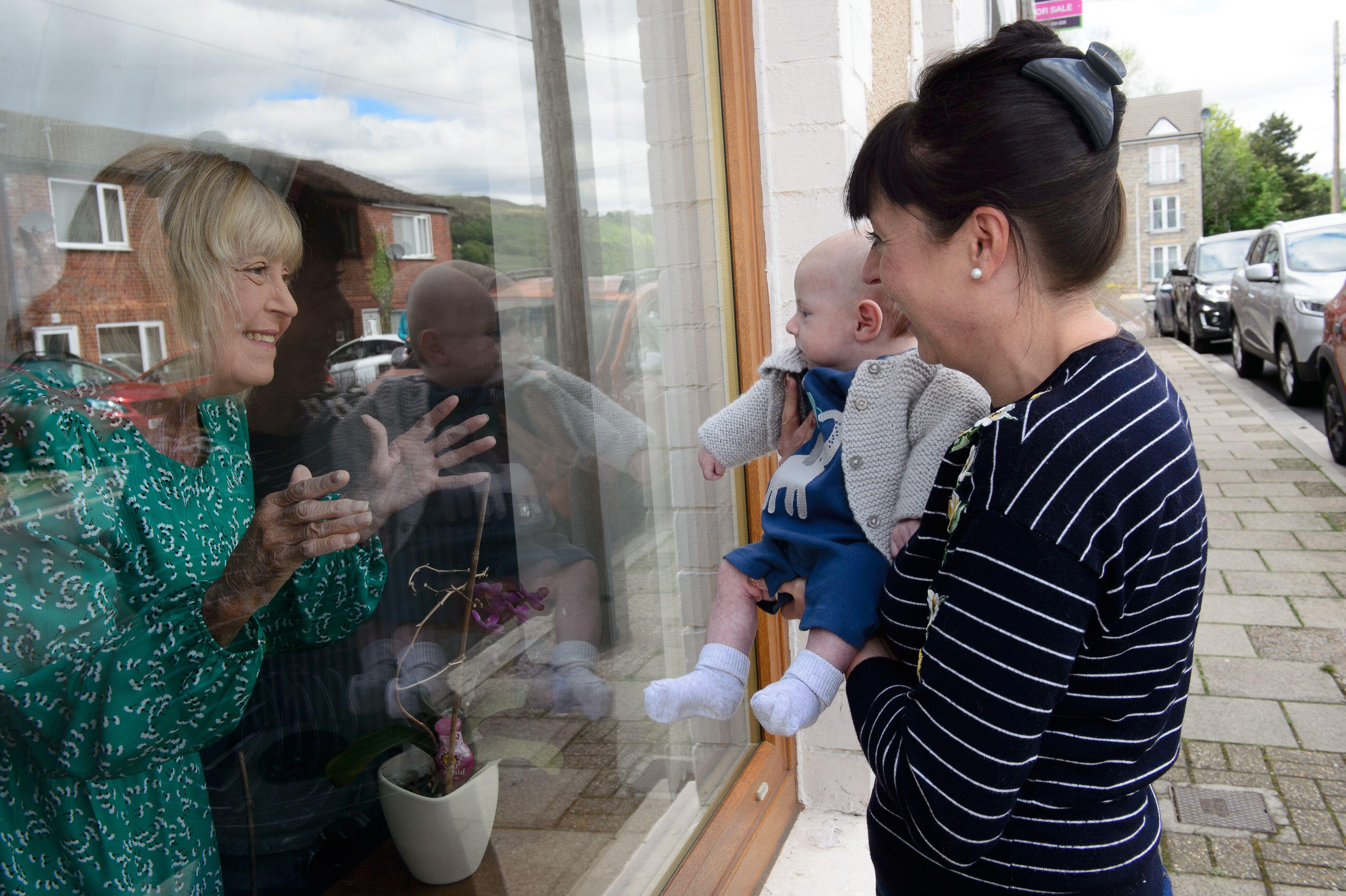 With everyone having to keep their distance in the last year, grandparents have missed out on a lot of time with grandchildrenCredit: Alamy

The researchers questioned 2,000 parents and grandparents to explore how bonds have been stretched over the last 14 months.

But these aren’t the only moments the relatives has had to skip.

Other smaller things like 27 playtimes with toys, 24 story times, 18 school pick-ups and 19 bedtimes with grandkids have all been off the cards.

Aside from the day to day, grandparents were also hit hard by missing out on big milestones like first steps, first words and first days of nursery, according to the research by coach operator Megabus. 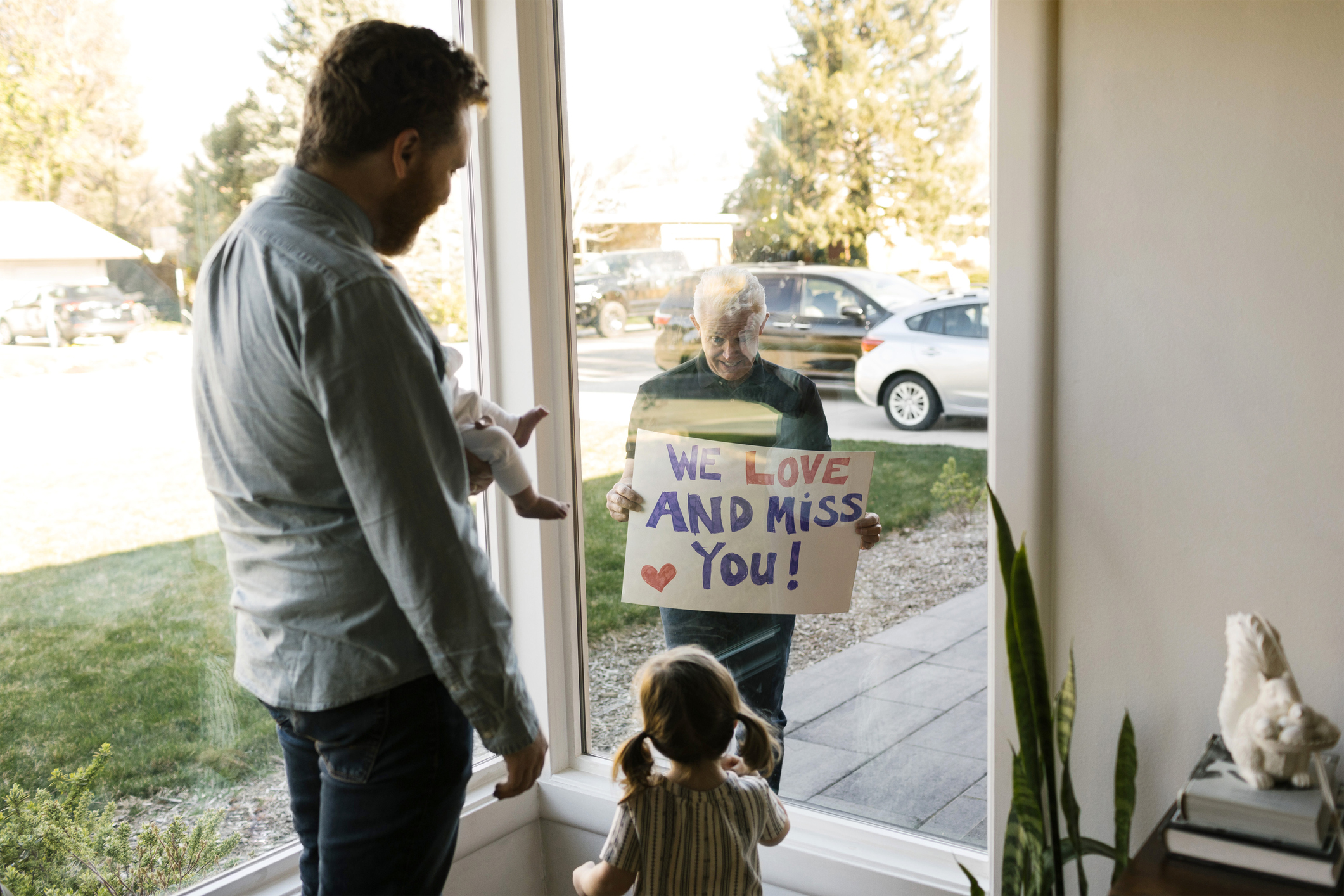 A recent study revealed all the things grandparents have been missing out on during the lockdown and pandemicCredit: Getty

But there is light at the end of the tunnel, as three quarters of parents will be reuniting with grandparents now restrictions are lifting and older generations have been vaccinated.

Almost half of the parents asked in the survey said that they relied heavily on the support from grandparents in raising their children.

WHAT GRANDPARENTS HAVE MISSED OUT ON DURING THE PANDEMIC

As a result, grandparents are set to spend an impressive 30 hours in an average month with their grandchildren – 20 per cent longer than they spent with their own grandparents in previous generations (25 hours).

To help grandparents reunite with the ones they love, Megabus has launched a “Grand Reunion” ticket to bring together long-distance grandparents and grandchildren. 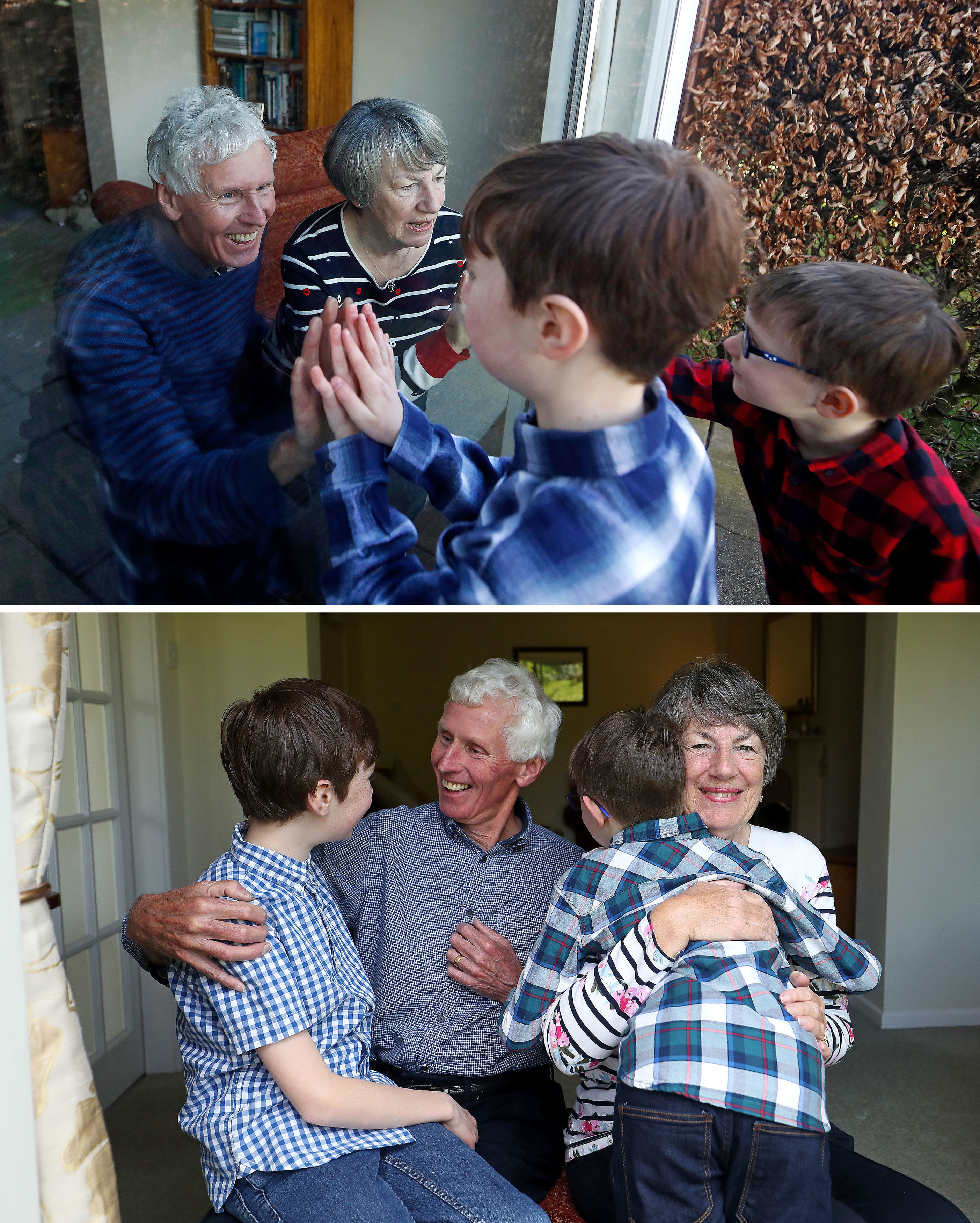 Thanks to the easing of restrictions grandparents are now able to see their grandchildren againCredit: PA

Mark Venables, managing director of megabus, said: “With six in 10 parents saying missing grandparents has been one of the hardest things for their kids this past year, we’re really excited to help grandparents get back on the road and travel with confidence to see loved ones across the UK through great value coach travel.

“The past year has been tough on everyone, but what’s clear from the research is that grandparents play a vital role in their grandkids’ lives.”

It is hoped that the campaign will encourage grandparents and those of all ages to reconnect with their loved ones.

Did you know that hanging photos of grandparents and ditching mirrors could be the secret to getting your kids to sleep?

Plus half of modern grandparents prefer to listen to rock anthems than classical music – and they’ve never felt more “carefree”.

Meanwhile, these savvy grandparents transformed their grandkids’ room into an epic Minecraft themed space for just £60 after not seeing them for a year.