A MUM-to-be has stunned the internet after applying full face of make-up – while in labour.

While most pregnant women are sweating and panting away, this woman looked the picture of elegance while lying in her hospital bed. 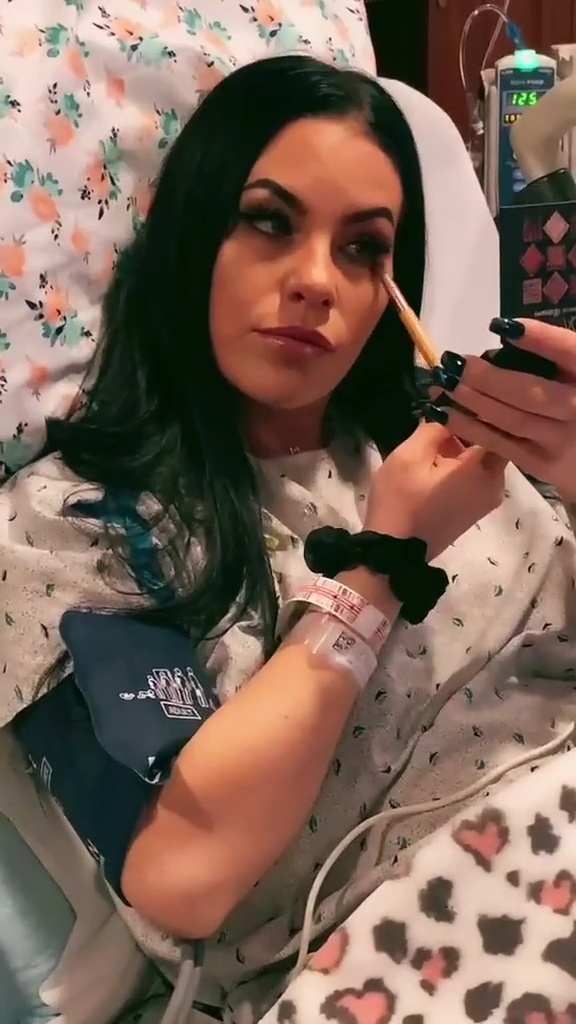 A mum-to-be decided to apply a full face of make-up while in labourCredit: tiktok /@merkmenace

A clip shared to TikTok shows the contents of her make-up bag strewn across her bedside table, while she re-applies powder to her eyes.

While she seems calm and relaxed, it appears it’s her epidural doing its job as it was revealed she was fully dilated.

The video, thought to have been uploaded by her other half, Adam, was captioned: “Touch up at 10cm.”

Nearly half a million people have watched the clip, with women praising her dedication. 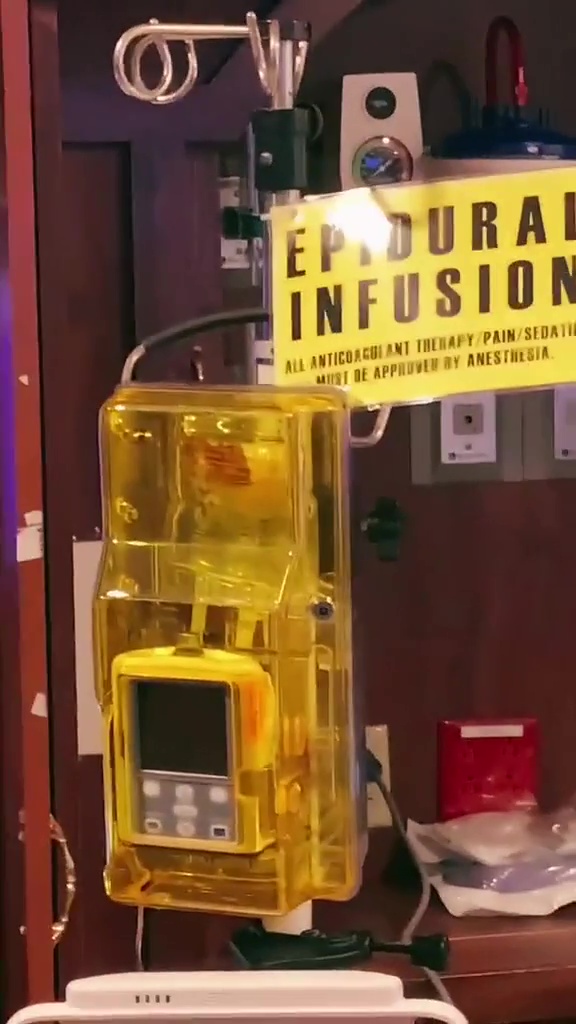 It seems her epidural was working, as she calmly touched up her faceCredit: tiktok /@merkmenace 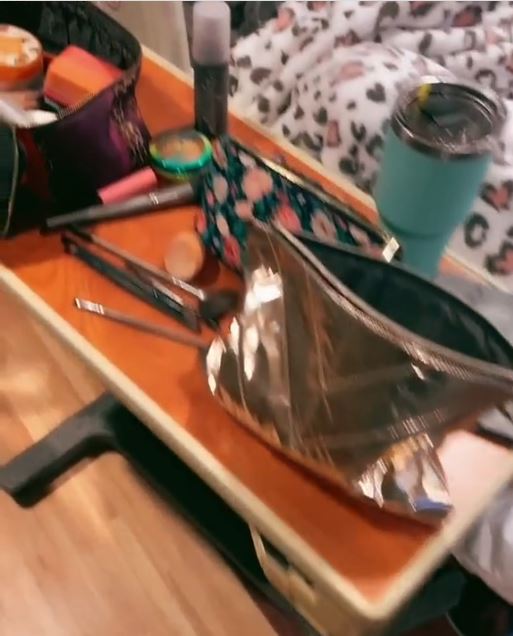 A clip, thought to have been shot by her other half, shows all the make-up she brought to the hospital

One woman pointed out: “First impressions are everything.”

Another thought: “And that means the epidural worked.”

A third commented: “She didn’t choose the glam life. The glam life chose her.”

This person wrote: “She doesn’t want to look crusty the first time her child sees her I respect it.” 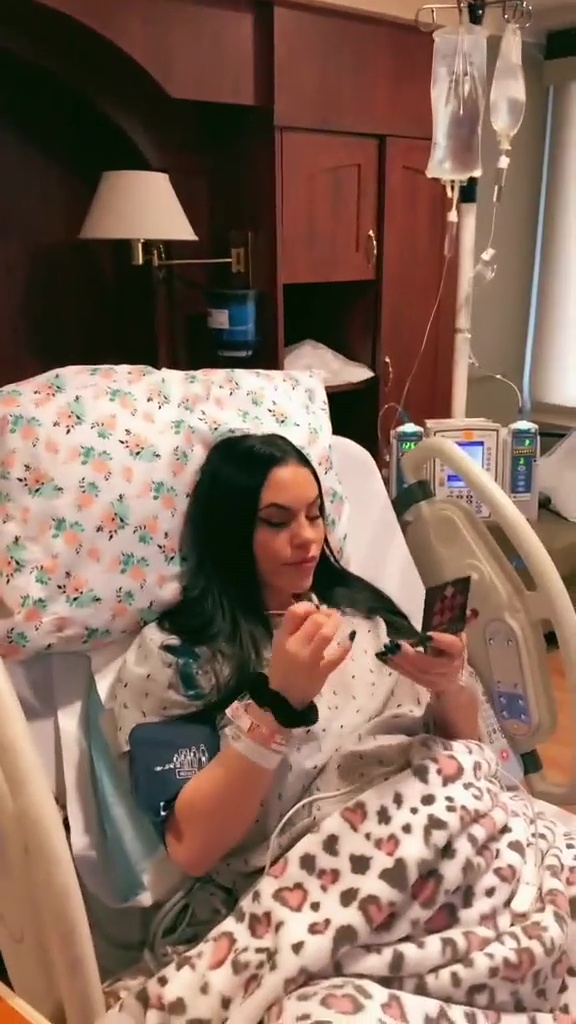 The woman was doing her touch ups while fully dilated at 10 cmCredit: tiktok /@merkmenace

Agreeing, this person said: “She’s got the all night setting spray… she’s ready.”

And he quickly had his first photoshoot, with his mum bringing a ring light to the hospital to get the best snaps with her newborn.

Thousands of people commented on the video, impressed with the mum’s dedicationCredit: tiktok /@merkmenace

WAnd this student tells ‘strict’ parents she got pregnant by sitting on her boyfriend’s lap & him sneezing – and it IS possible.

While this woman had no idea she was pregnant – until she gave birth in the dentist’s chair.

Plus this woman had no idea she was pregnant – and was cheerleading at nine months’ pregnant.

Prince Philip ‘asked Charles to visit him in hospital to talk about the future’, claims Queen’s former press secretary