A MUM was left fuming after being told she’d be required to pay £25 to attend a child’s birthday party with her son.

The woman took to Mumsnet to complain about the situation, admitting she was stunned when she was contacted by the mum of her son’s friend ahead of the party at an activity centre this weekend.

A mum has taken to Mumsnet to complain after being told she needed to pay £25 to supervise her son at a friend’s birthday partyCredit: Getty

“We’ve been sent a message yesterday from birthday child’s parent last night which says that all children under eight must be supervised by an adult each, which is ok with me I don’t mind staying (would rather not, but it’s not the end of the world) but that in order to stay and supervise we have to buy a full-price adults ticket, which costs £25!” she wrote.

She went on in the comments section of the post to reveal that she and most parents had been planning on staying at the party anyway as the children are all quite young.

“But I don’t think anyone would have expected to fork out £25 for the privilege!” she added.

She also stated that while she would have been happy to pay for her own coffee at the party “I do object to paying £25 for mandatory supervision of my child that I will be providing at a party that we’ve been invited to”.

In addition, she’s also “seven months pregnant”, so won’t be able to supervise the climbing by joining in herself.

In the response to the post, the majority of people agreed that asking parents to pay £25 to attend a kids’ birthday party was out of order.

“Crikey, I couldn’t have afforded that when mine were 8,” one person wrote. “An overpriced coffee or watery Slushy, yes, if you have to stay, but not £25.”

“Seriously… I’d tell them to stick the invite where the sun don’t shine,” another added. “That’s ridiculous, especially now with so many struggling financially.

“Really wrong to expect anyone to pay to go to any party, let alone a kids one. You pay for all as the host, or you don’t invite what you can’t afford.” 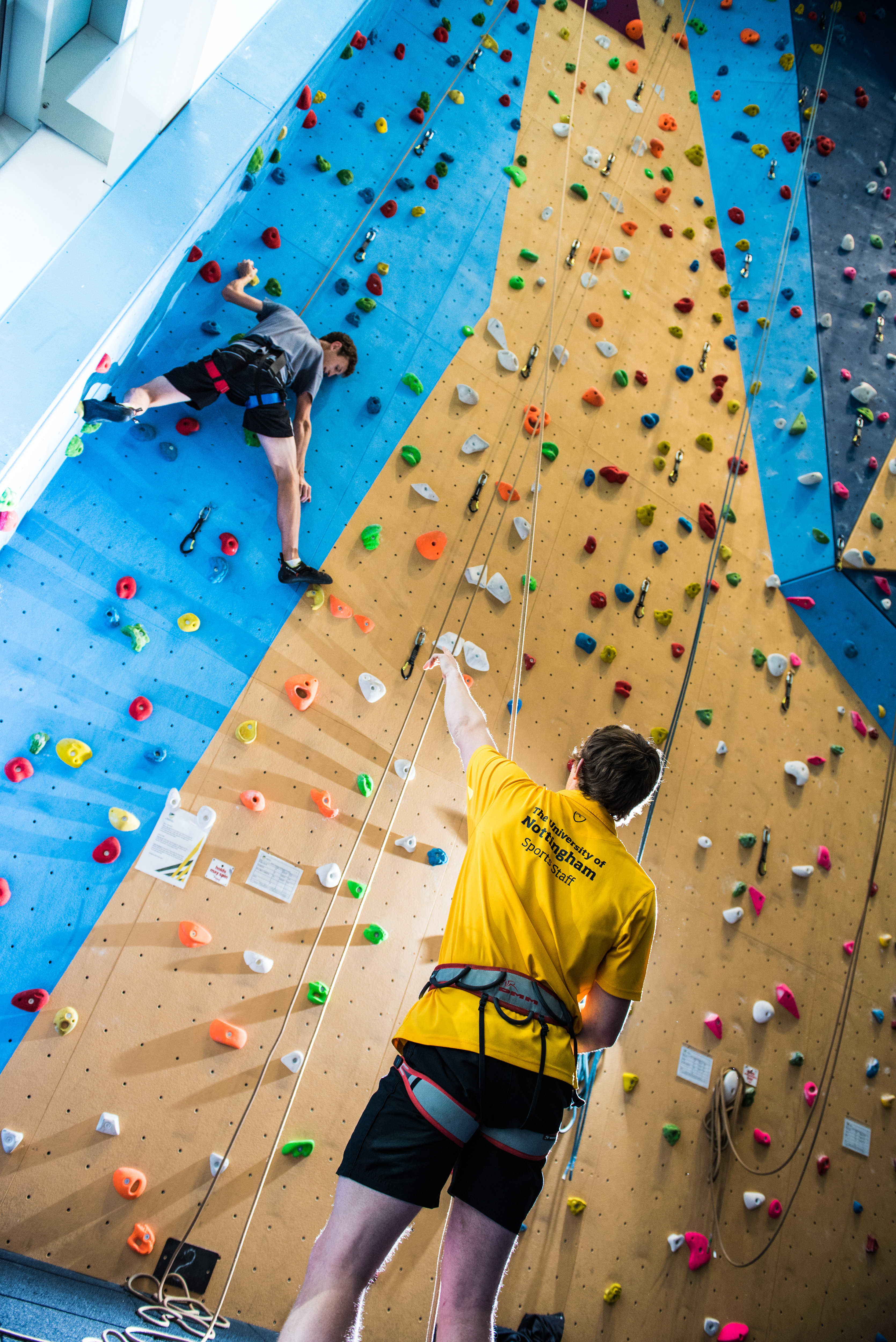 The party is being held at an activity centre with a climbing wallCredit: Simon Litherland © The University of Nottingham 2017

“Absolutely outrageous, and I suspect incorrect,” someone else commented.

“For context, at my climbing wall, it’s only £9 for a non-member adult to actually climb, and £2 if they are just there to supervise/belay a child (or free in off-peak times).

In other parenting news, this mum proudly showed off her perfectly prepared lunchboxes for the week, but is trolled over one detail.

Even doctors questioned this woman during her pregnancy because her bump was so small.

This mum regrets having kids and doesn’t think she even loves her daughter any more. 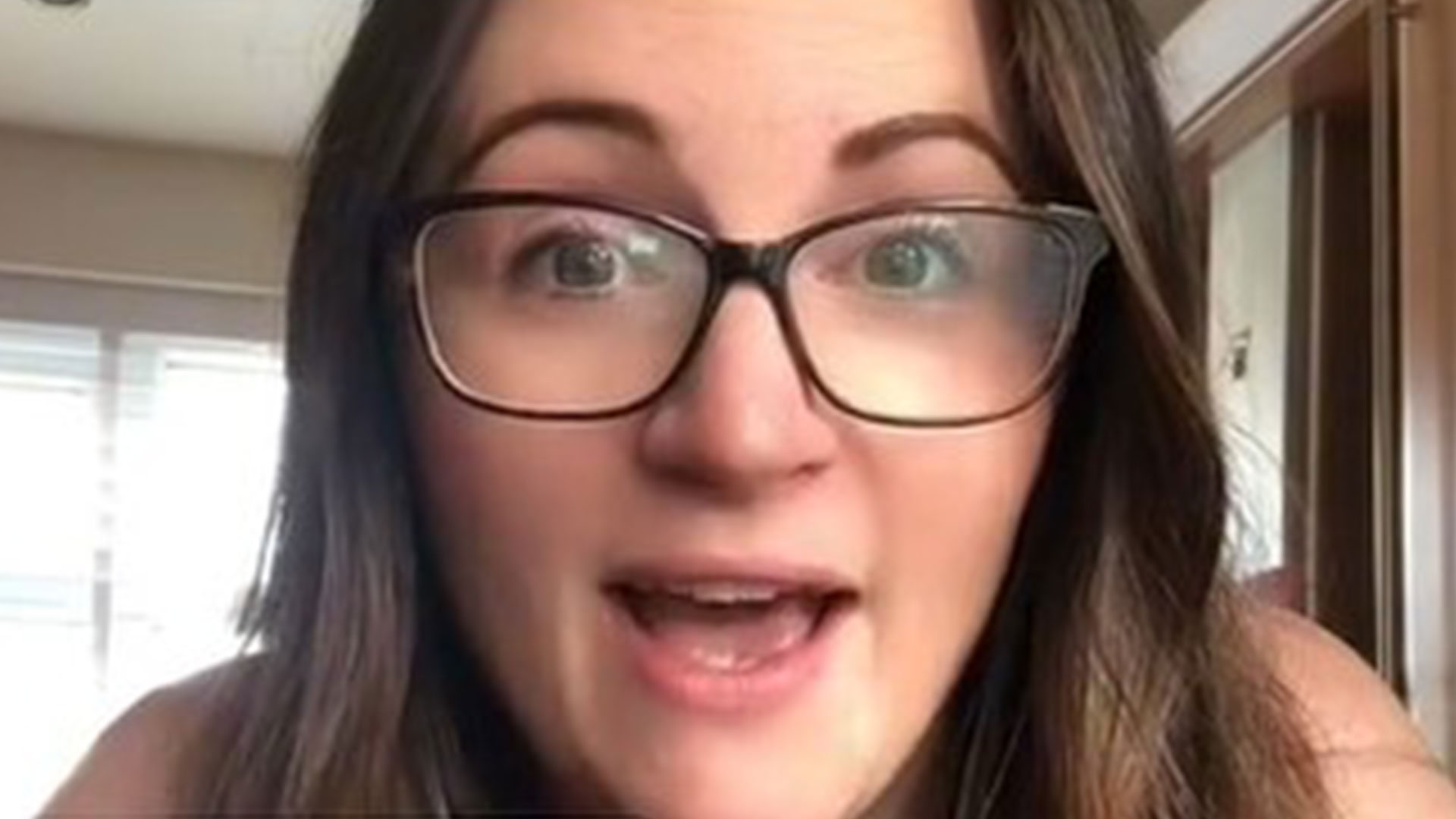