LUNCHBOX shaming is a thing, and it seems not even Former Miss Universe and health conscious mum Rachael Finch is immune.

The Australian mum is the latest to to have fallen victim to lunchbox shaming online, and has recently copped backlash with people claiming she doesn’t feed her daughter Violet enough food. 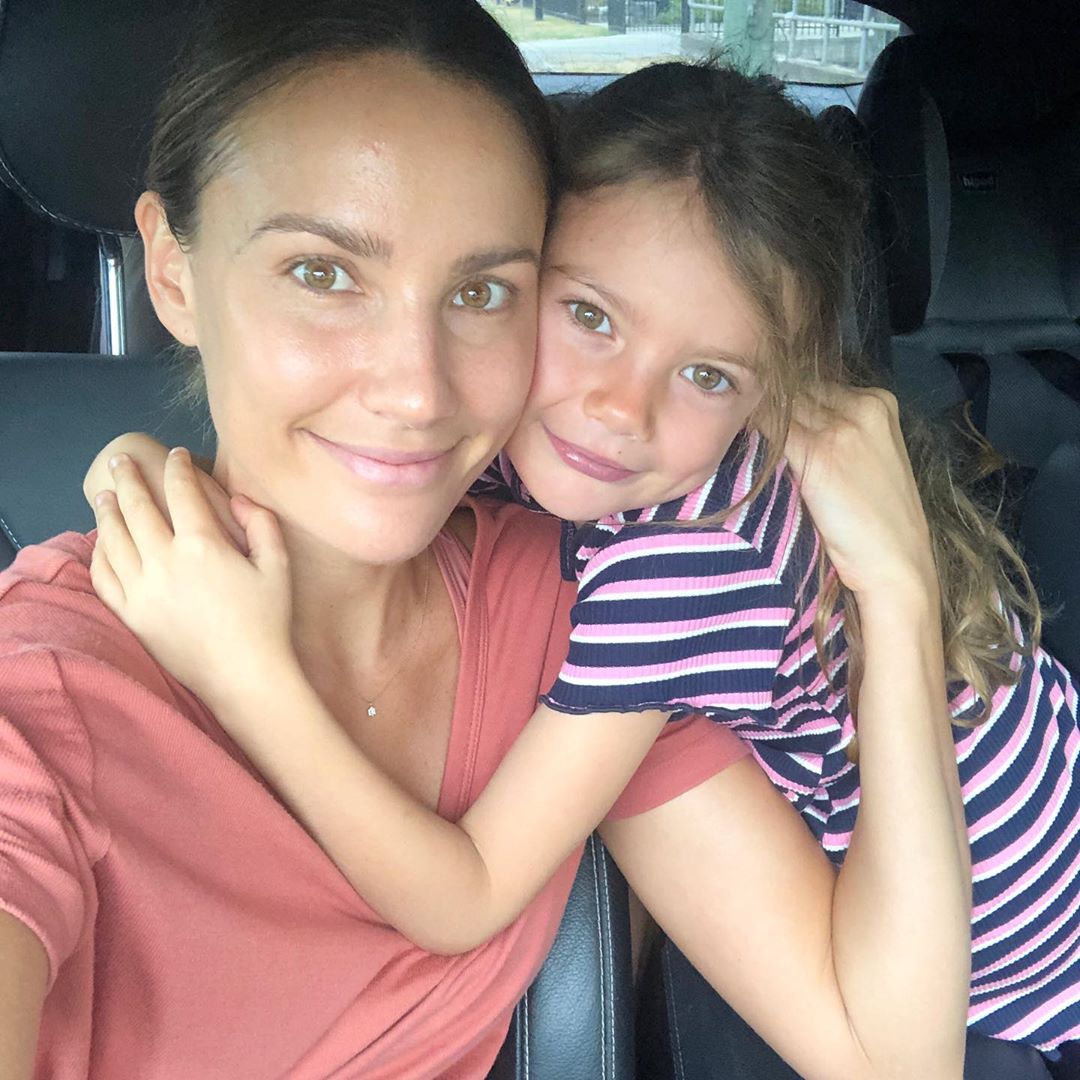 The Australian mum is the latest to to have fallen victim to lunchbox shaming online, with claims she doesn’t feed her daughter Violet (pictured) enough foodCredit: rachael_finch/Instagram

After sharing a photo of her daughter’s lunch box to her 285,000 followers, one user accidentally direct messaged the health conscious mum with a comment that sparked a much larger conversation.

And while it’s uncertain how or why the message was sent to Rachael to begin with, it seemed the anonymous user wasn’t the only one who shared the thought.

Deeming it necessary to share the comment and defend her approach to motherhood, the mum-of-two said: “That was a message that was sent to me by accident – but it opened a door for conversation around what I feed my kids. 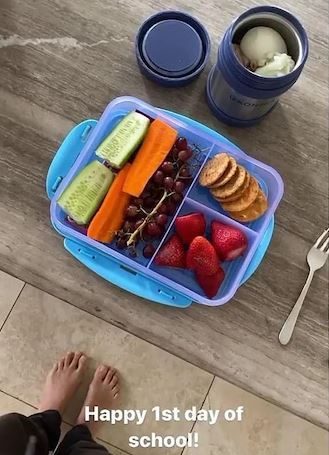 The lunchbox contained a healthy supply of fruit and vegetables, as well as a hard boiled egg, some cooked wholemeal pasta and cauliflower stalks in a separate containerCredit: rachael_finch/Instagram

“There were a lot of people saying that they were unfollowing because I didn’t feed Violet enough food.”

Like so many other mums, the model had only intended to show off the lunch she’d prepared for her daughter on her first day of school.

The lunchbox contained a healthy supply of cut up cucumber and carrot sticks, a bunch of red grapes,  trimmed strawberries and a handful of rice crackers.

In addition to the healthy box of fruit and vegetables,  Rachael had provided a hard boiled egg, some cooked wholemeal pasta and some cauliflower stalks in a separate container.

But it seems the well balanced packed lunch didn’t sit well with many people. 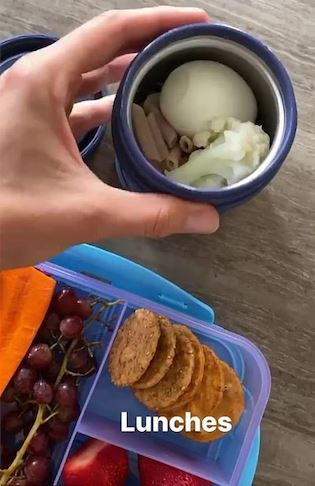 The mum hit back at trolls insisting her number one priority is ensuring her kids are happy and healthyCredit: rachael_finch/Instagram

Being a personal trainer, health guru and an advocate for healthy living, Rachael defended her decision to provide healthy food for her daughter’s lunch.

Insisting her number one priority is ensuring her kids are happy and healthy, she said: “ I give them real food, I give them whole pieces of fruit, and I give them vegetables in their lunch box. So Violet will go to school with sushi and a Greek salad, for example.”

In the statement on Instagram, she continued: “I’ve lost count of the number of times I’ve read comments or articles about how ‘strict’ my kids (sic) food is or how I ‘deprive’ them of a normal childhood.

“If a mother wants to feed her child cherry tomatoes over cheezels (sic) then she can. It’s not deprivation or a screwed up childhood… it’s because she cares, and perhaps she has learnt from experience. 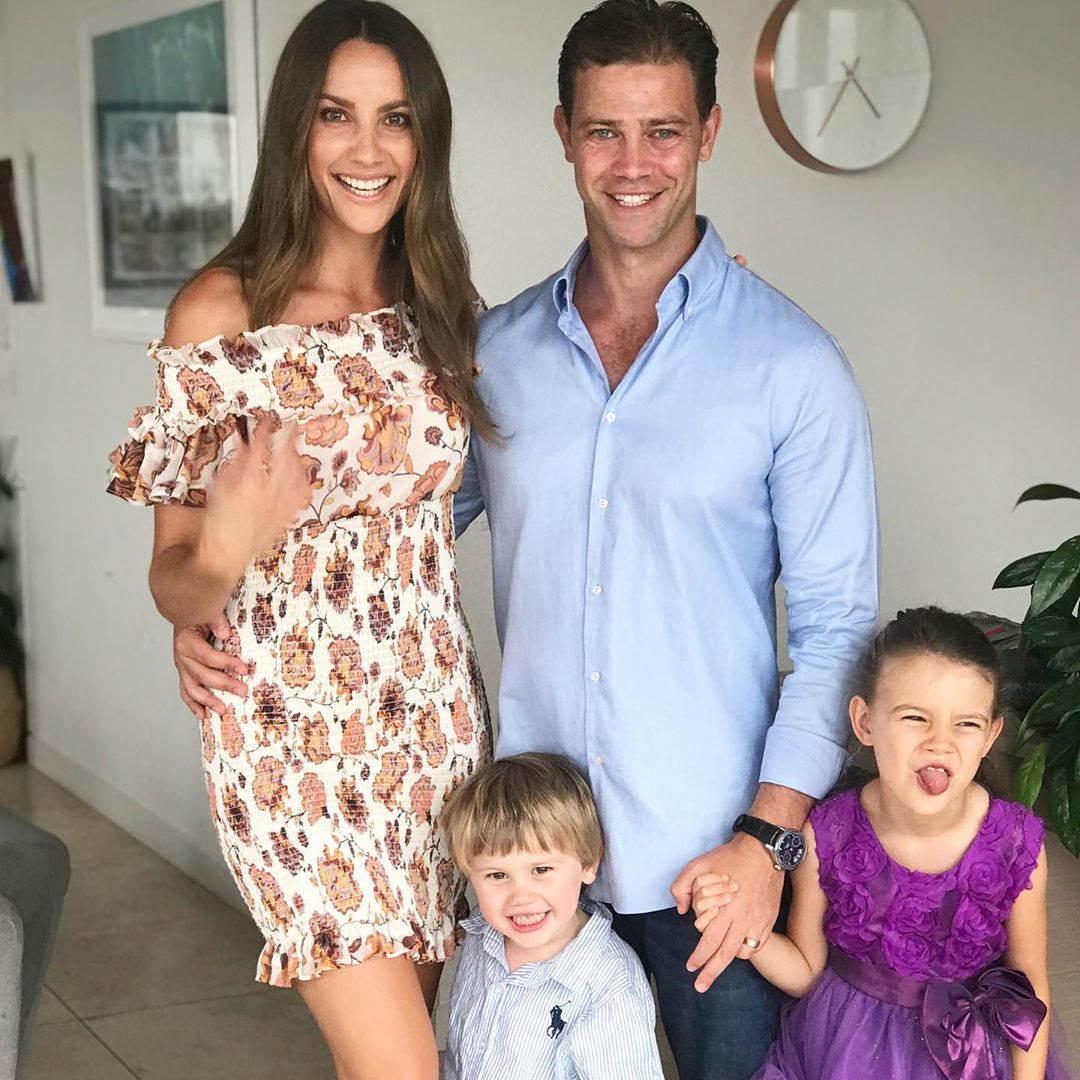 Rachael and her husband Michael Miziner are proud parents to Violet, six, and Dominic, threeCredit: rachael_finch/Instagram

She continued: “Everything a child is given, even during pregnancy, has a direct result on their physical and mental programming.

“So why would I not choose to feed my baby girl smoothies and send her to school with salad and sushi?

The mum-of two also revealed that while her daughter Violet does have treats from time to time, she is aware that they are just that, treats, and not a part of her every day diet.

She said : “She knows why 80 per cent of the time we eat the way we do. I do my best to explain to her why her plate looks the way it does – mostly vegetables, good quality protein, complex carbohydrates and fats.”

Rachael often shares healthy recipes and tips on her Instagram page and has attracted an army of fans who love and support her healthy approach to living.

In addition to being a mum, Rachael is a TV host, model and founder of various health and fitness brands including Body By Finch and Kissed Earth.

In more parenting news, this mortified mum sends her kids to school dressed as crayons then realises she’s made a massive blunder.

And this ‘legendary’ mum gives hilariously sassy response when bloke messages her asking ‘to f**k’.

Meanwhile, the mum sparks outrage when she asks if she can move her son’s birthday because it’s ‘inconvenient’.