WE’VE all been there over the past year – you’re trying to work from home, cook dinner and keep the kids entertained all at the same time.

In an attempt to get some peace and quiet, you let your tots watch some YouTube videos on your phone – and next thing you know, they’ve accidentally calling your boss. 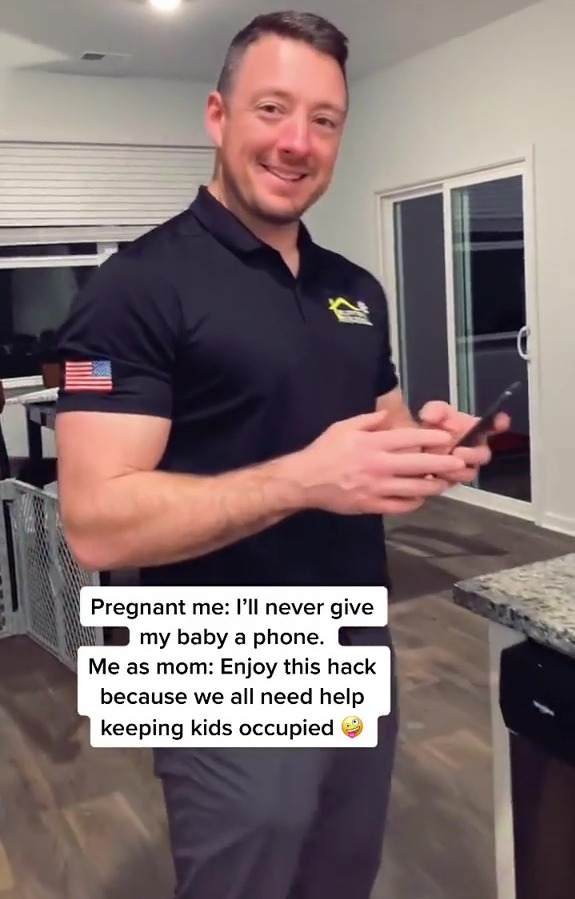 Sound familiar? Then you might want to give this savvy dad’s iPhone hack a go.

In the clip, which has been viewed nearly 34 million times, TikToker Melissa Jean’s partner shows iPhone users how they prevent any fumbling fingers going through their phones.

Showing viewers how to utilise “Guided Access” to keep the user on one single app until turned off with the passcode.

By going into settings and turning on the “Guided Access” feature, you then go into the app you want to use and triple click the lock button on the right-hand side on the device. 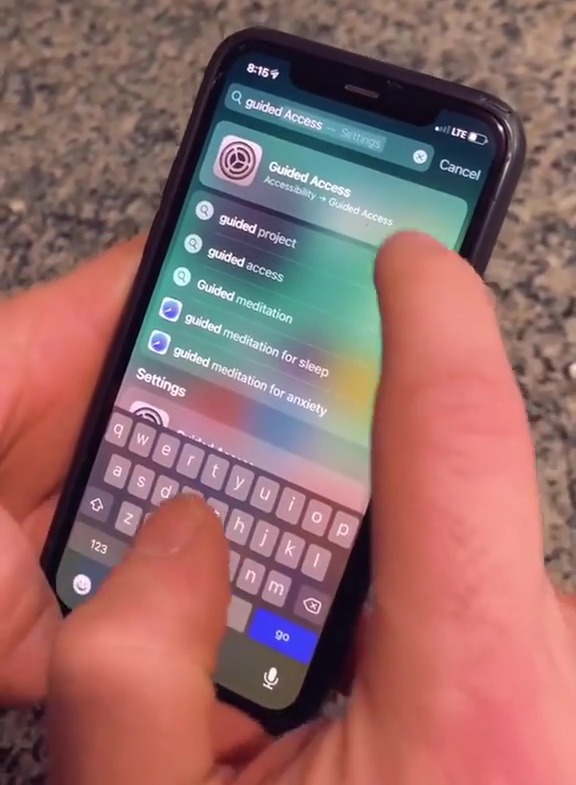 He began by going into ‘Guided Access’ on SettingsCredit: Tik Tok 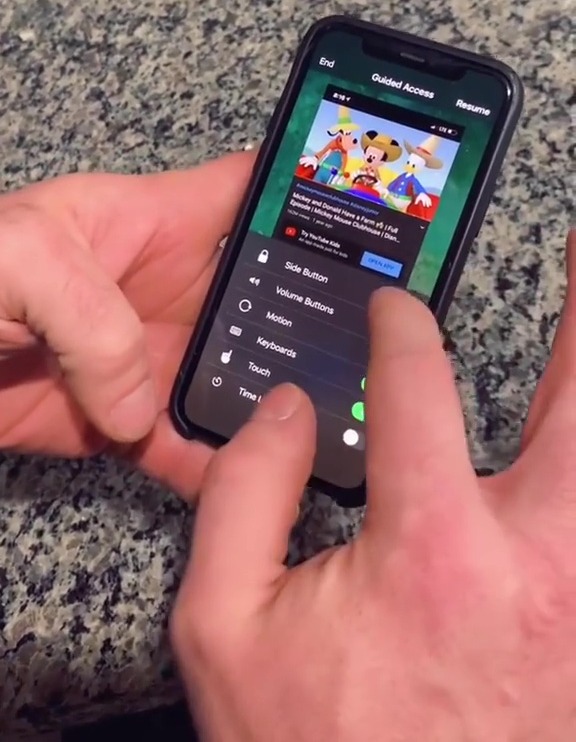 He then locked the iPhone so it remained on one appCredit: Tik Tok

From there, he types in his passcode and clicks on “Options” in the bottom left-hand corner of the screen and turns off all the iPhone function buttons – such as the swipe up feature and even set a timer for when you want your phone to return to normal.

After pressing resume, the phone will continue playing the show in the app selected without any access to the rest of your device.

To end this function early, simply press the lock button three times once again and it will ask you to type in your passcode again and then will return to the options menu which will allow you to turn off the “Guided Access” feature.

The new mum, from South Carolina, admitted that she previously promised herself that she wouldn’t give her children a phone – but changed her mind after actually having kids. 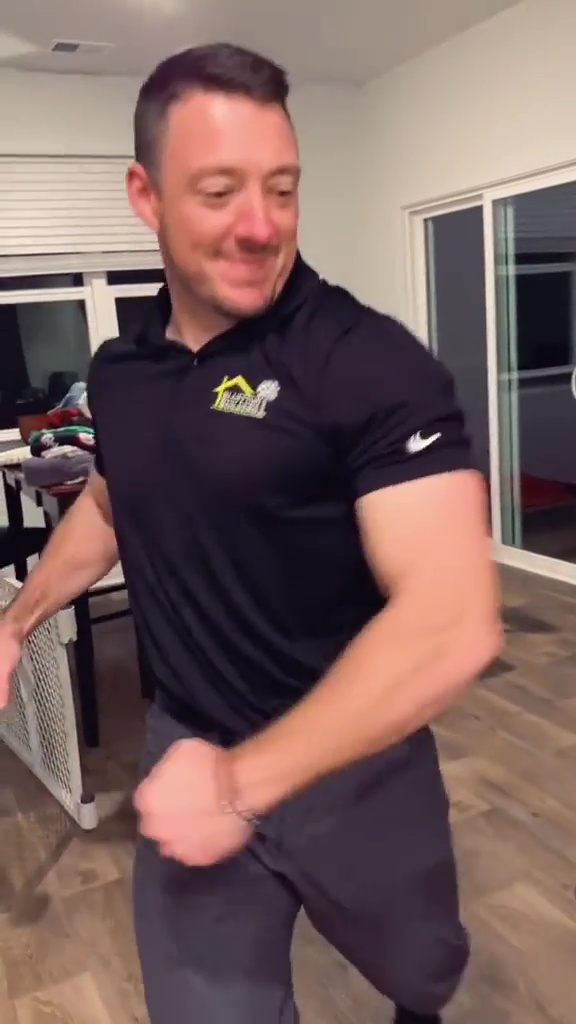 The clip has racked up over 4.8m likesCredit: Tik Tok 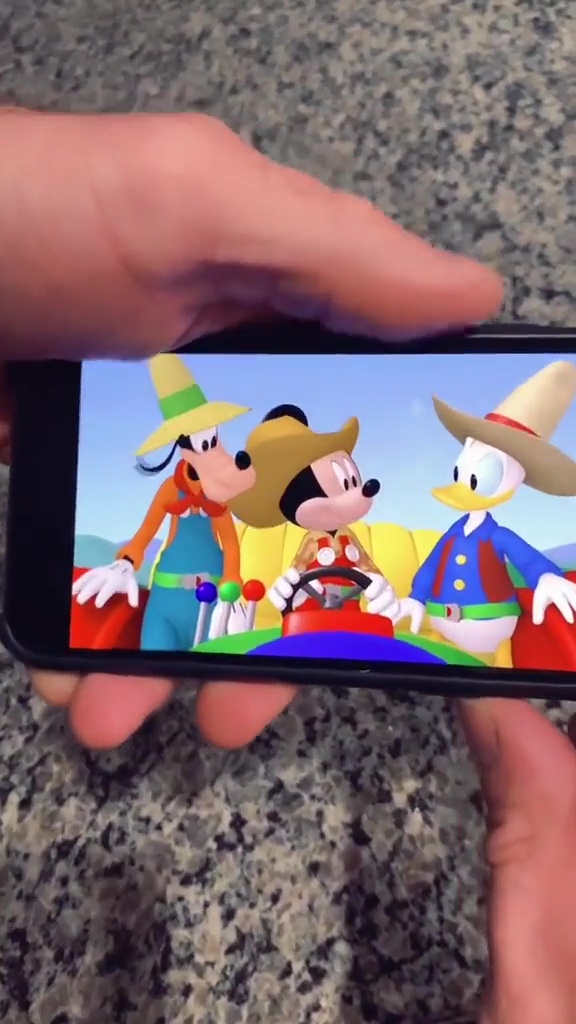 She captioned the video: “Pregnant me: I’ll never give my baby a phone/ Me as a mum: Enjoy this hack because we all need help keeping kids occupied.”

The hack has since left viewers divided about the hack, and has garnered more than 32 thousand comments.

One user said: “I’ve been looking for an app and none of them work. Thank you!!!”

Sunbeams – Britain’s biggest baby competition is back, with £1000 up for grabs!

BRITAIN’S biggest baby competition is back and we are looking for the King or Queen of the crèche.

The Sun is hunting for Britain’s bonniest baby.

Not only could your child be crowned the cutest baby, there’s also an £1,000 prize up for grabs.

Think your baby has a winning smile? Well, entering couldn’t be easier.

Simply upload a pic – and give us a little info – on our entry form.

Note: you must be a parent or legal guardian of the baby to enter.

We can only accept a photo if you’ve taken it yourself, or have permission to upload it and enter from the person who did.

And the photo must not have been edited or altered with a filter.

Finally, your baby must be aged two or under on 12 April, 2021 – the last day for submissions – and a UK resident.

Our panel of judges will choose 48 finalists from all the entries.

Parents/guardians of the babies selected will be notified by email before 18 April, when the public vote begins, right here on The Sun.

All good? Best of luck

Another comment reads: “I don’t have kids but I will be doing this for my friends so they can’t drunk text their ex!”

“Am I the only one who thinks they are going to throw the phone across the room?” a third wrote.

And this mum of triplets shared her mega feeding routine – going through 18 bottles a day & her very strict dishwashing schedule.

Plus mums have shared their VERY different bedtime routines – with one giving up parenting at 7.30pm while another starts at 4.30pm.