With a global pandemic, Megxit and don’t get us started on Kimye, it’s fair to say we’re living in an age of uncertainty.

In an effort to get some guidance, a growing number of people, particularly millennial women, are turning to astrology to help them size up partner potential, choose a career and even where to get a tattoo. 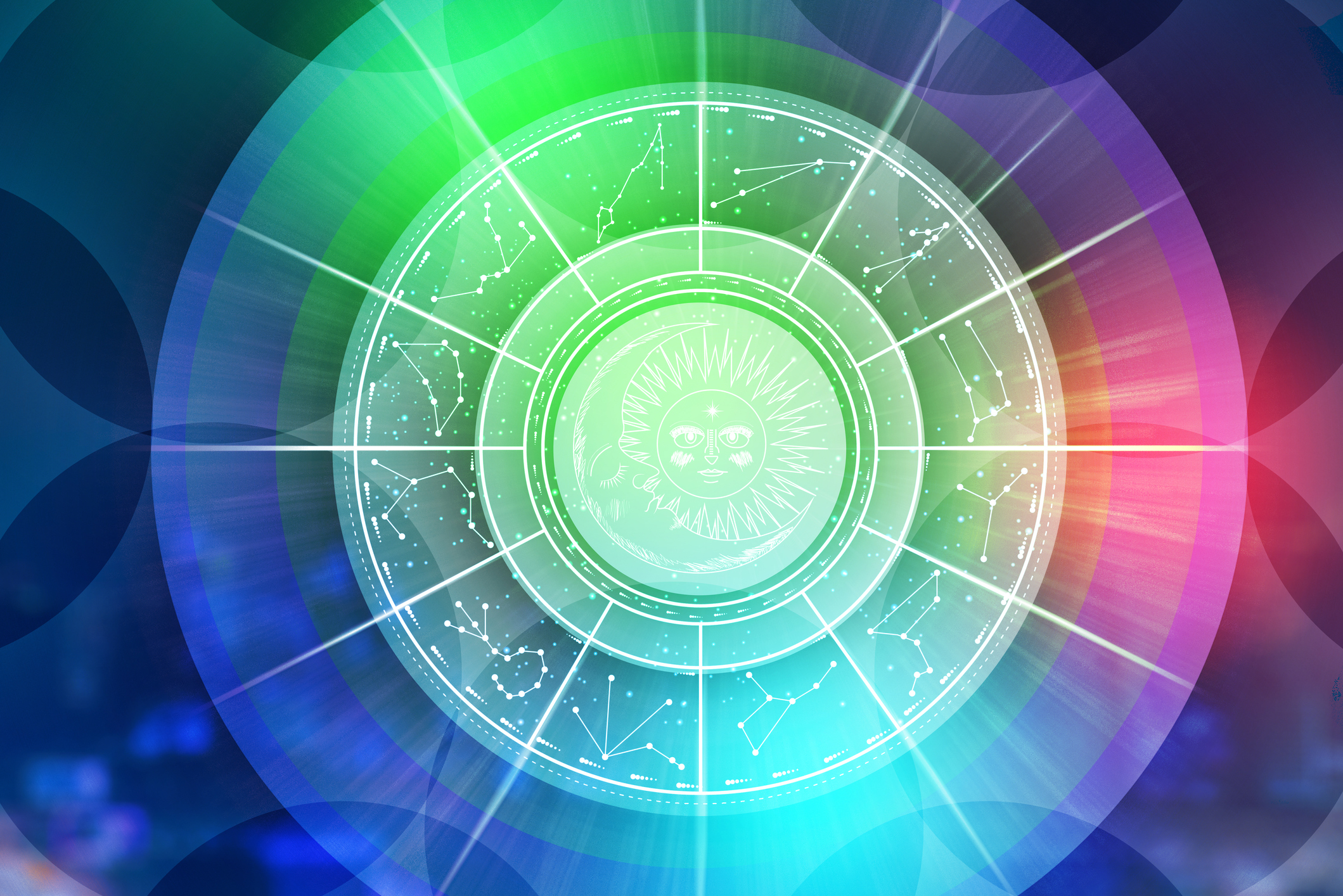 More millennials are using astrology to help them navigate their livesCredit: Getty

Astrology has been around in various forms for thousands of years, but now horoscope meme machines are amassing more interest than ever.

Tarot queen Kerry King tells us: “For some years now, astrology has played the role of therapist, counsellor and decision making aide for millennials.

“Every generation tends to discover the stars at some point, but, for this generation, it is more than curiosity.

According to NASA, these are the 13 star signs – including the new Ophiuchus.

“In what is a very uncertain and volatile world, astrology offers structure and sense.”

It’s now the norm for millennials to talk about Mercury retrograde or the Pink Moon with stealth-like seriousness.

They know their sun sign is only half the picture with the rising, venus and sexy black moon Lilith (more about that here soon) explaining our personalities so much more.

Looking for love is tricky at the best of times especially now, but Mystic Meg tells us how knowing which signs are compatible in love can make the quest so much easier.

Capricorn Kate Middleton adores the strength and support of her Cancer, Wills. The stars speak of longevity for the royal couple whose signs sit six spaces apart on the zodiac wheel proving that opposites really do attract.

In an age where nothing is certain it seems so many things are still written in the stars.