TODAY will present challenges in the home and in love.

The signs must make smart decisions and calculated moves when it comes to matters of the heart. 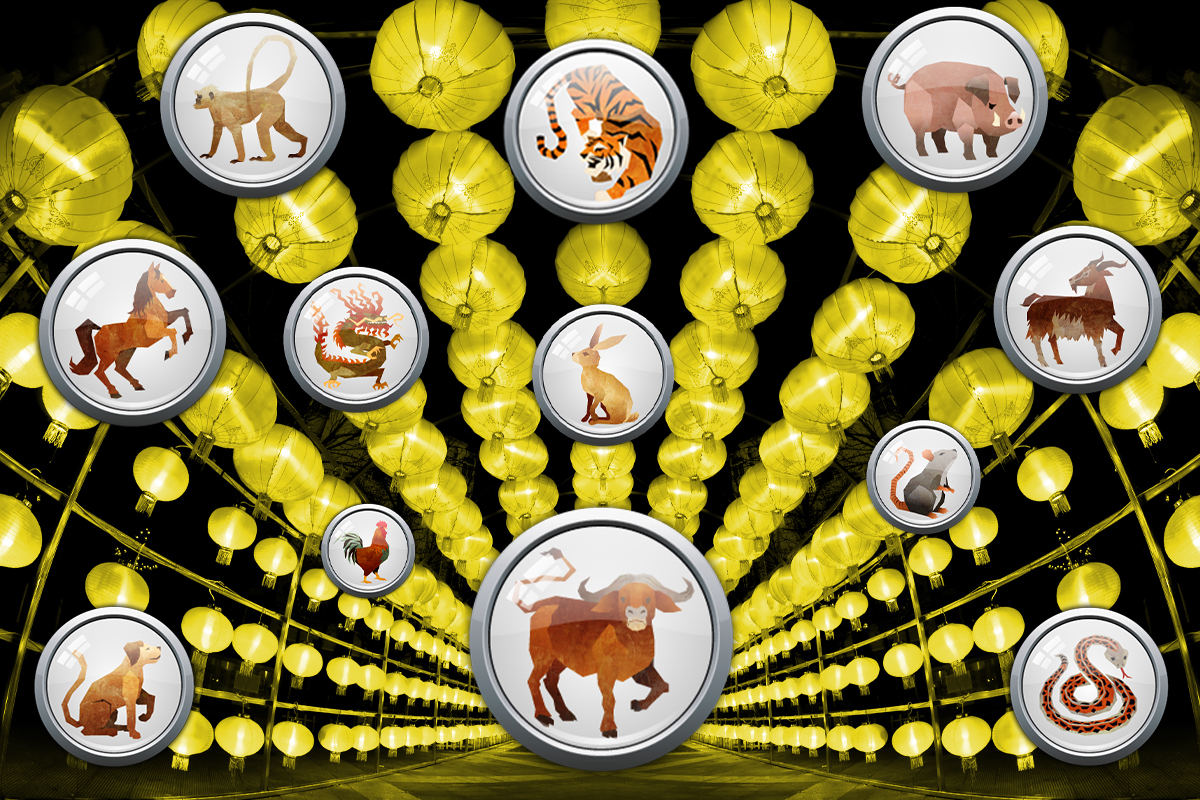 Rats, don’t stress about the outcome!

Keep putting in the effort and work to get to where you want to be and things will fall into place on their own time.

Know that the universe is always working in your favor to make your dreams come true.

Oxen, don’t let yourself feel negative about a situation today.

Have faith that things are going to work out for you, as they usually do.

If you feel stuck or concerned, ask for help.

You will succeed in whatever you put your mind to.

You may have a few distractions that will eat up your time, but remain on task.

The less you procrastinate the better it will be for you in the long run.

Rabbits, make a plan and stick to it!

Sometimes you can have so many great ideas and a desire to do them all but you must do one thing at a time.

Try to schedule yourself accordingly so you can fulfill every task without driving yourself crazy.

Little by little things will come together.

Dragons, someone may be trying to deceive you, beware.

Stay suspicious of everyone around you who is too nice or asks too many questions.

Keep your plans a secret and don’t let many people know what your next moves are.

People think they can fool you but they can’t.

Snakes, listen to your heart!

All the answers you need live within you and your intuition will never guide you in the wrong direction.

You are very logical and have a method to everything but it’s time to derail and listen to how you feel.

Horses, are you emotionally available?

Someone may be trying to charm you but you are scared to give them the time of day.

You want to dive in and try to pursue something but you are being held back by your emotions.

Don’t be scared to consider a potential partnership with someone, but definitely don’t rush into anything.

Goats, if you’re afraid to pursue a relationship, ask yourself why?

Are you trying to avoid repeating patterns from your past?

The best way to not repeat the pattern is to create new ones.

Give yourself a chance to pursue something real, but without rush or immediate commitment.

Monkeys, if you want a career switch, now’s the time.

Think about where you want to be in a few years and where you see yourself working.

Pursue your passions and things you are good at.

Life is too short to be at an unhappy job.

Now is the time to take action.

No matter what happens, trust in the universe and your ability to bounce back from any setback.

Dogs, you’re falling for this person!

Don’t deprive yourself of feeling love and connection.

Your significant other will only get as close as you want them to.

Take your time getting to know each other and let love grow between you.

Pigs, you will have great financial luck today!

Go over any investments you’ve made and make sure you’re on track with all your expenses.

Your intelligence when it comes to money shows is unmatched.

Stay organized and mindful of how your money moves.

What the numbers mean for you today Sunday March 21