A JOYFUL day filled with surprises is ahead for the signs of the zodiac.

Today may bring setbacks at work and the signs are encouraged to ask for help to succeed and reach their goals. 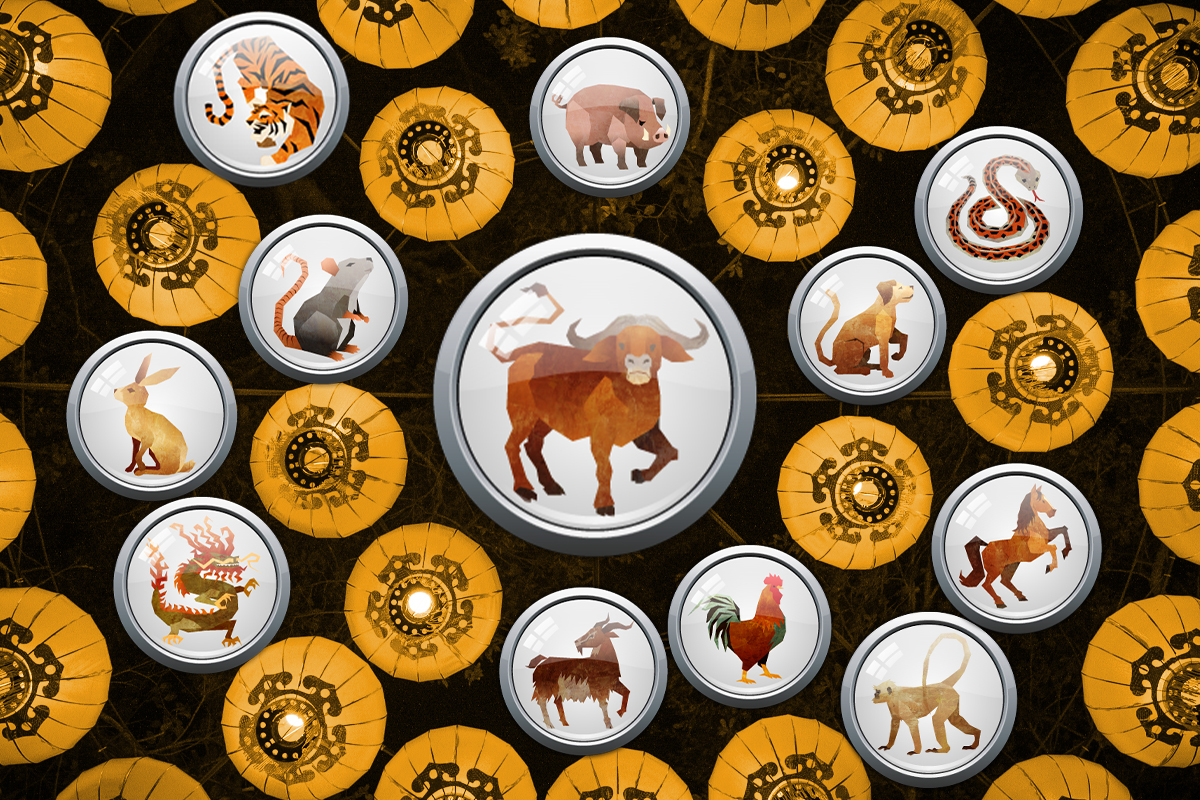 Rats, stop settling for scraps when you deserve more.

Don’t let people shortchange you when it comes to relationships.

Work on your self-esteem to determine what it is you truly deserve.

You’re in control of your emotions.

Oxen, there’s a lot of give and take surrounding you right now.

Learn the balance of the two and don’t expect others to give you more than what you’re willing to give.

Set limits and honor your boundaries.

Tigers, a new connection’s attitude may really annoy you.

Things could get tense in your relationship due to differences in values.

Don’t let their bad mood get to you and distance yourself from anything that doesn’t make you feel happy.

Rabbits, you are a giver by nature.

Watch how much you give others, whether it’s love, time, or material things.

People could take advantage of you if you don’t draw boundaries.

Dragons, that relationship you are in is really making you second-guess yourself.

Where is the insecurity from?

Ask yourself why you feel so anxious to be around this person.

Snakes, circumstances change and you’re just going to have to learn to adapt.

You may have established certain plans or goals that may take a little more time to come to fruition.

Be patient and let the universe work on its own timing.

Horses, if you have to force someone to like you or spend time with you, they are not the one for you.

It’s difficult to understand why people may sometimes not like us, but that is their problem and not yours.

Focus on yourself until someone focuses on you.

Goats, put your well-being above anything today.

Pamper yourself, take a gym class you’ve been wanting to try, or do some arts and crafts.

Take the evening to relax and unwind from the week you’ve had.

Monkeys, are you bored of your love life?

Ask a few friends to set you up with someone exciting!

You could use a little shake-up and some new energies in your life.

Keep searching, something wonderful may come your way.

Roosters, a former fling may come back from the past.

Ask yourself if this is what you really want after all the progress you have made to get over them.

Dogs, your relationship with a friend may have reached a boiling point.

Don’t let them get aggressive with you and take a step back from entertaining their drama.

You deserve to have peace of mind and tranquility.

If you get a feeling to do something, listen to your intuition and do it.

Don’t be afraid of failure or being stagnant.

Things are working out for you in the most unexpected way.

How to Make a Frothy Matcha Latte

These are the 21 most wishlisted Airbnb homes in the UK